Mauricio Pochettino has been tracking the 19-year-old for the past 18 months.

With speculation growing that Danny Rose could leave, the Argentine tactician doesn’t want to be left short of options at left back. 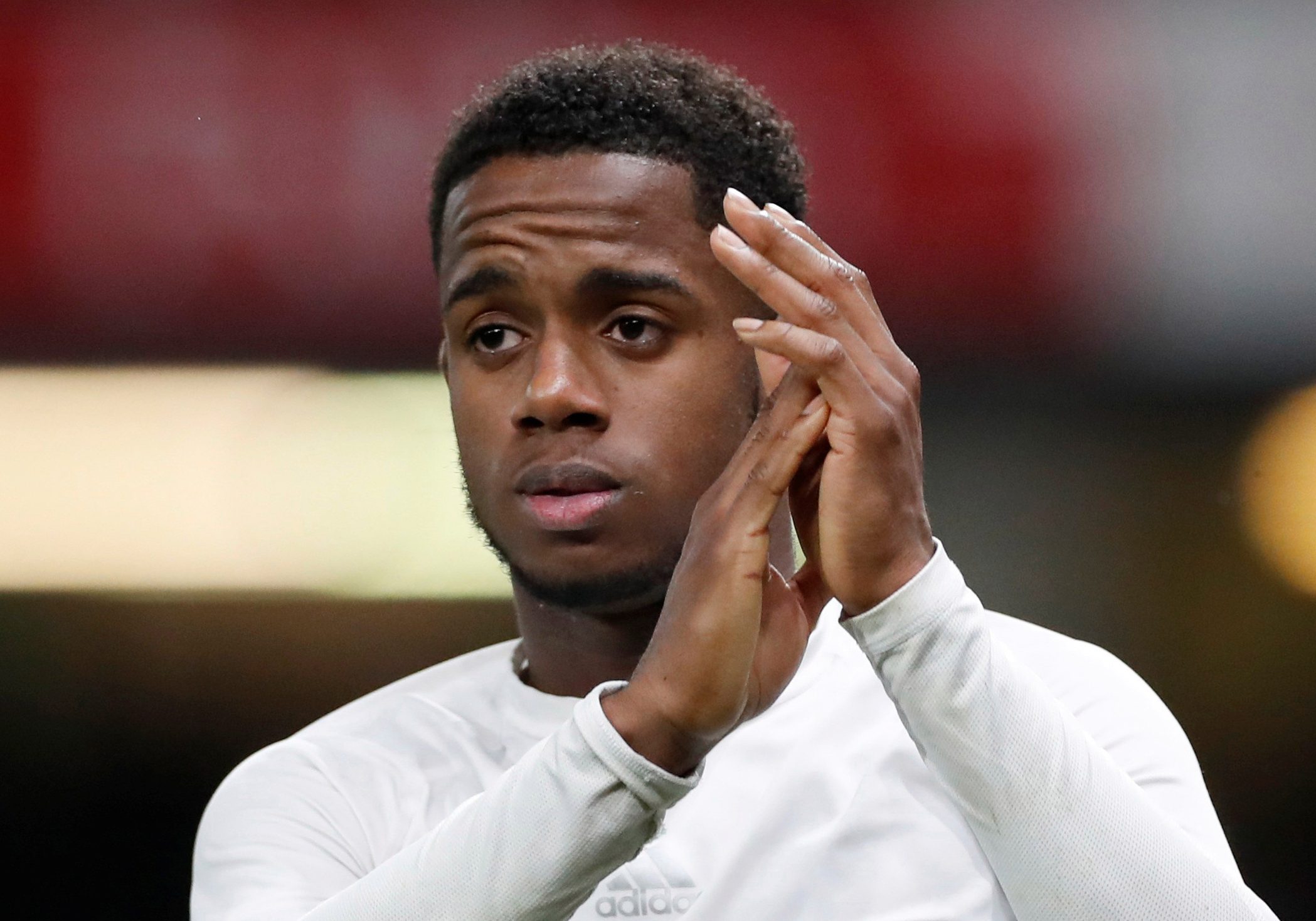 The teenage star will not play for Fulham at Bolton in the Championship today due to a hamstring injury.

Both Tottenham and Fulham have been at loggerheads over a fee even though Sessegnon, 19, has made it clear he wants a move to the Hotspur Stadium.

Fulham had still been hoping Sessegnon will sign a new contract but Spurs chairman Daniel Levy is looking to complete a deal between £20million and £25m.

Spurs are looking to complete a £45m deal with the Seville-based club.

The north London outfit have already made two acquisitions this summer.

A deal, meanwhile, could be wrapped up for Giovani Lo Celso or Bruno Fernandes.