The Spanish star was given his chance to impress Mauricio Pochettino when he was called up to replace injured striker Harry Kane. 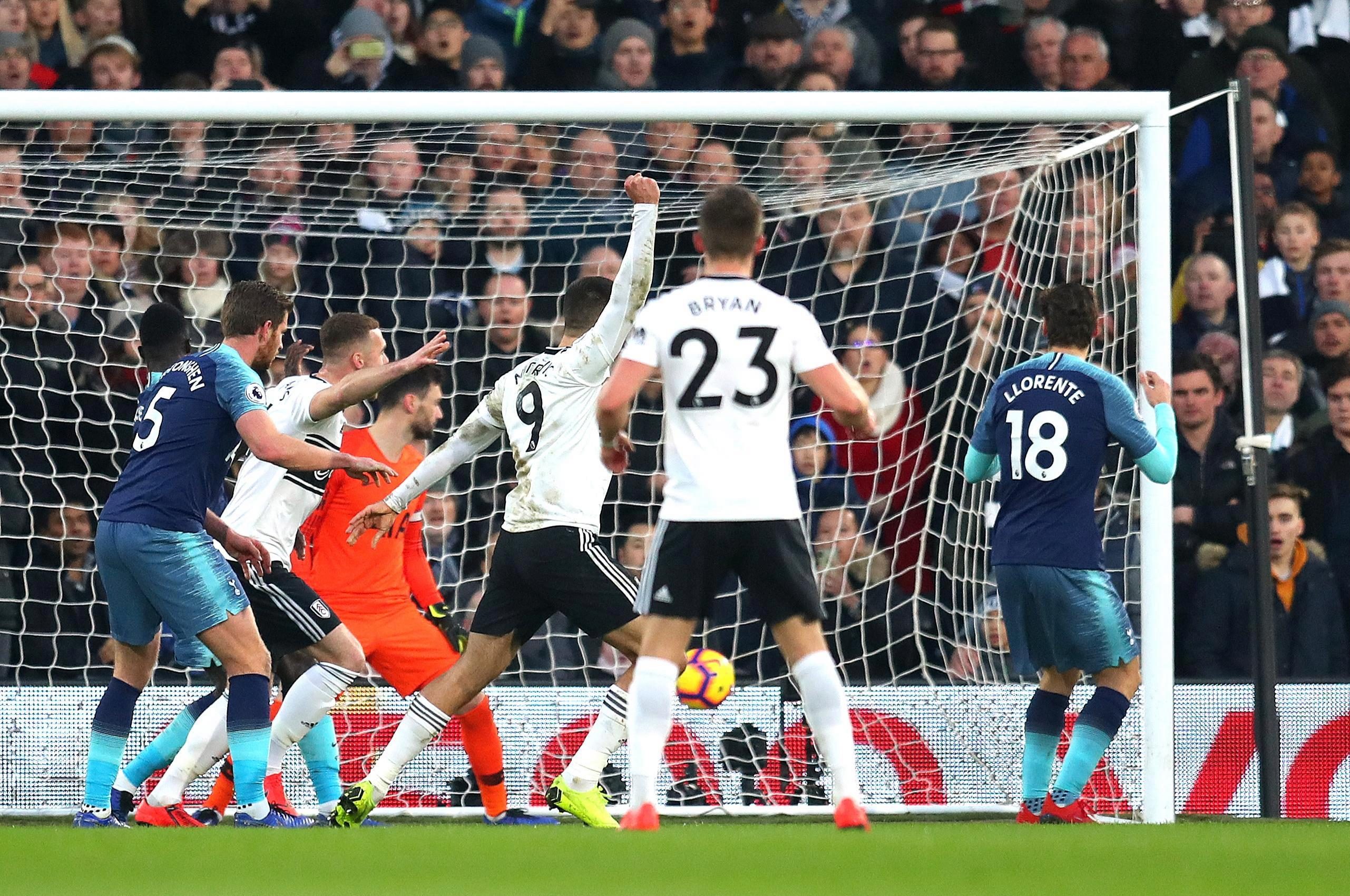 But the 33-year-old got off to the worst possible start when he put the ball into his own net after just 17 minutes.

Jean Michael Seri delivered a ball into the box, it hit Llorente's leg and flew past the helpless hands of Hugo Lloris.

He has now scored as many Premier League own goals as goals for Spurs – one of each.

Fans on Twitter could not believe their eyes and Gary Lineker even took the chance to troll the Spaniard. 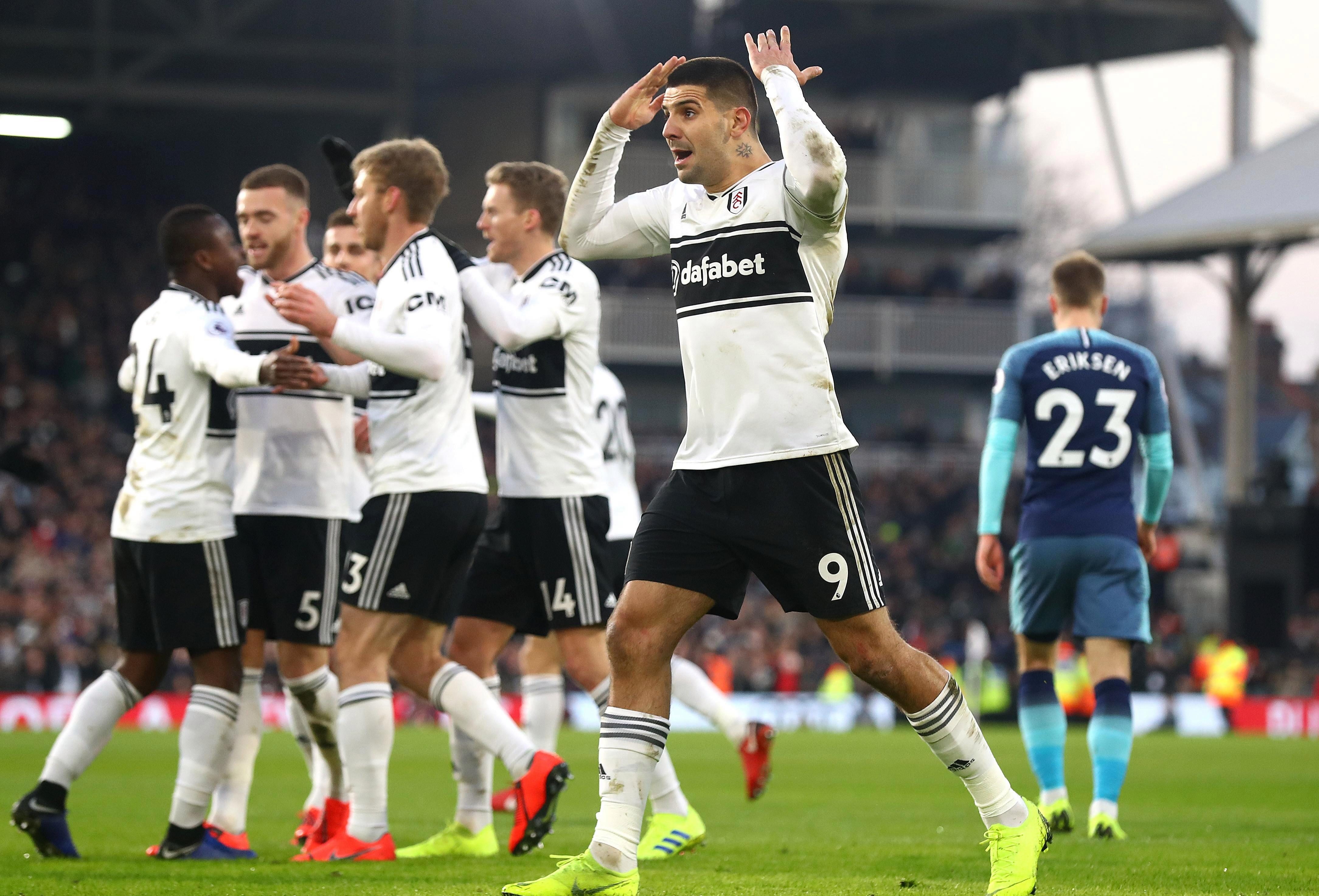 He said: "With Kane injured, it didn't take long for Llorente to show that he can score goals… sadly at the wrong end."

Piers Morgan tweeted: "Fantastic finish by Llorente. Looks like Spurs have found themselves the perfect striker to replace Kane… if you're an Arsenal fan."

But a number of Tottenham fans did not see the funny side and urged their club to sell the ex-Swansea City star.

After the own goal, one said: "Take Llorente off and sell him at the first opportunity thanks." 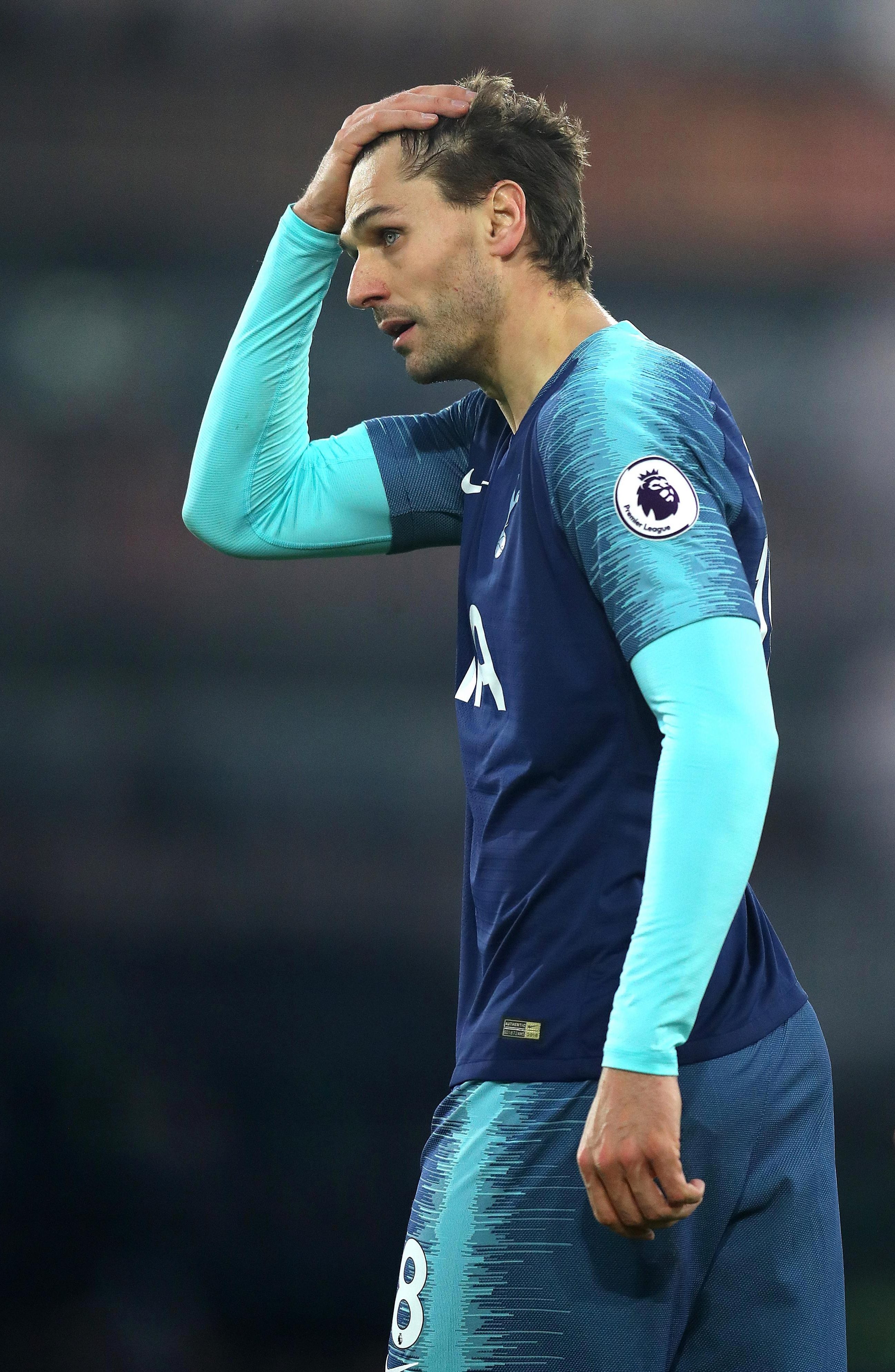 While another added: "The worst half I've seen from a Tottenham player. Llorente looks like he's won a fan competition to play."

Antonio Conte – who was linked to the striker when he was in charge at Chelsea – was in the stands to witness the own goal.

Kane is expected to be out until March with ankle ligament damage and Son Heung-min is away on international duty – which leaves Llorente as the first-choice. 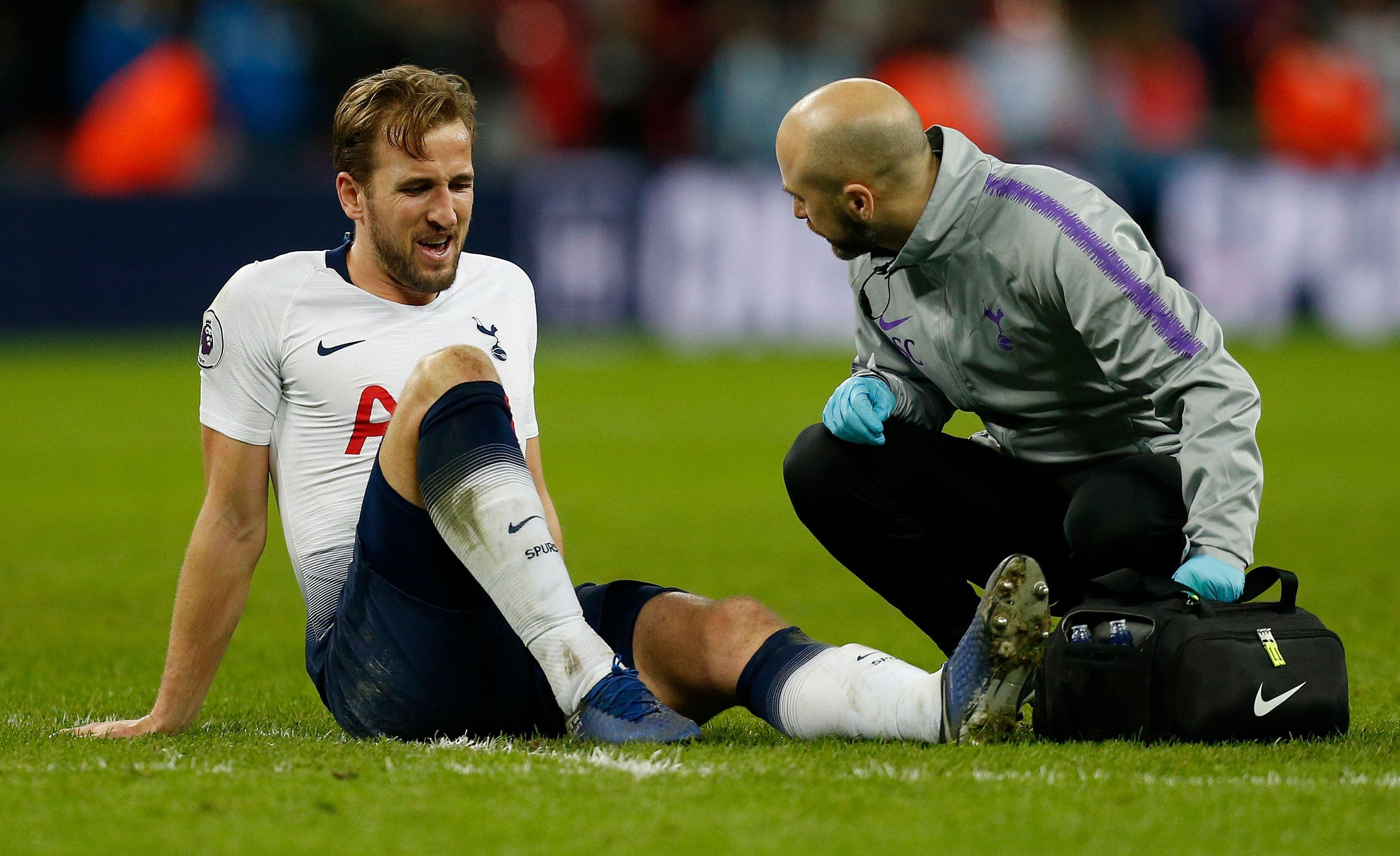