The Danish centre-back has also been tracked by Manchester United and Inter Milan but Spurs are leading the race as they look to replace Toby Alderweireld. 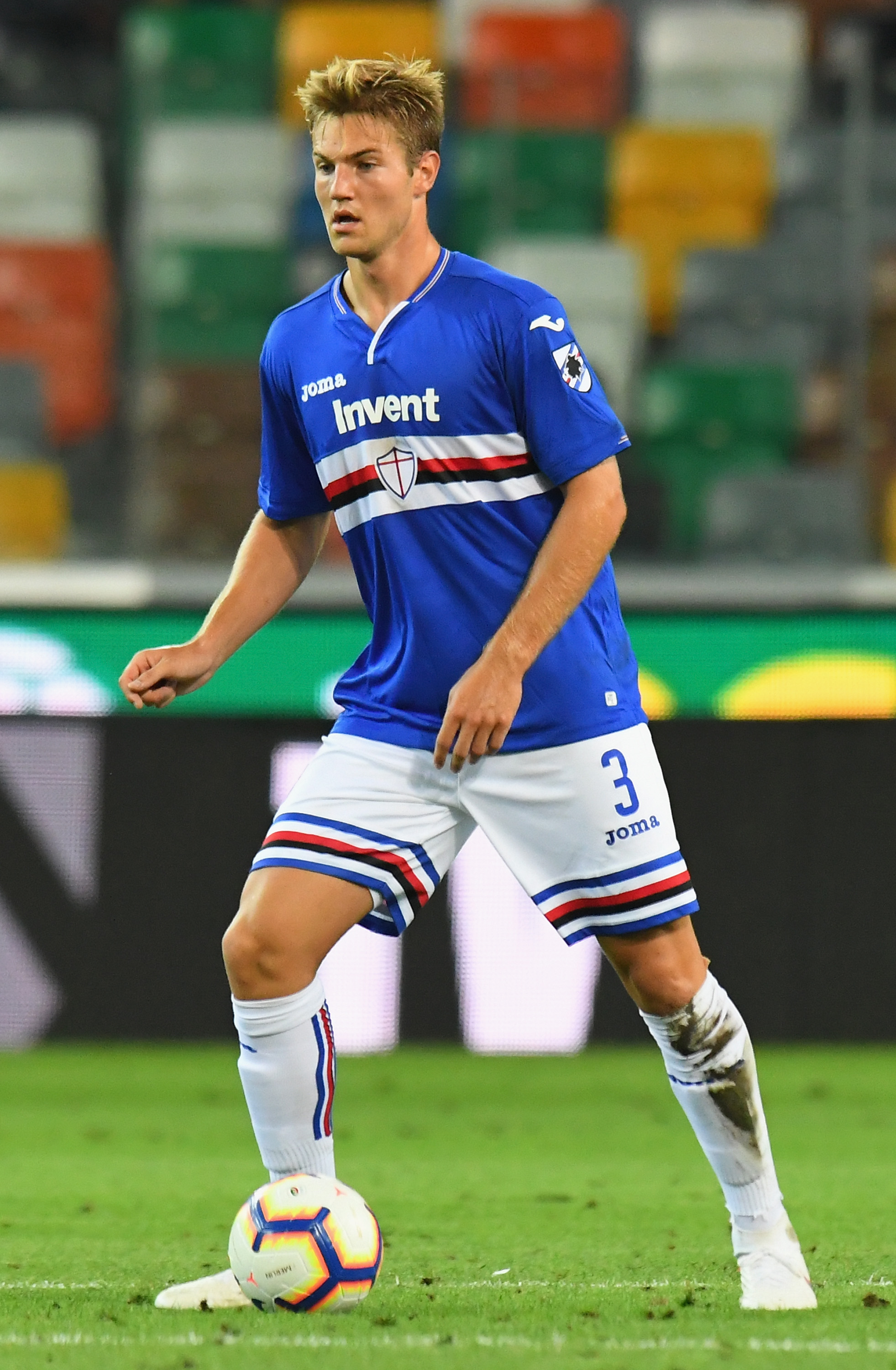 Calciomercato claimed that Romei and club lawyer Paolo Busardo were in London on Wednesday to thrash out a deal on the youngster moving to Spurs.

The possibility of moving to Tottenham to link up with fellow Dane Christian Eriksen may be too enticing for Andersen, who recently opened up about his future.

Speaking to Danish newspaper Ekstra Bladet, he said: "I really just concentrate on being here, and then we have to see what happens this summer.

"Because right now nothing has to happen. It's too early. 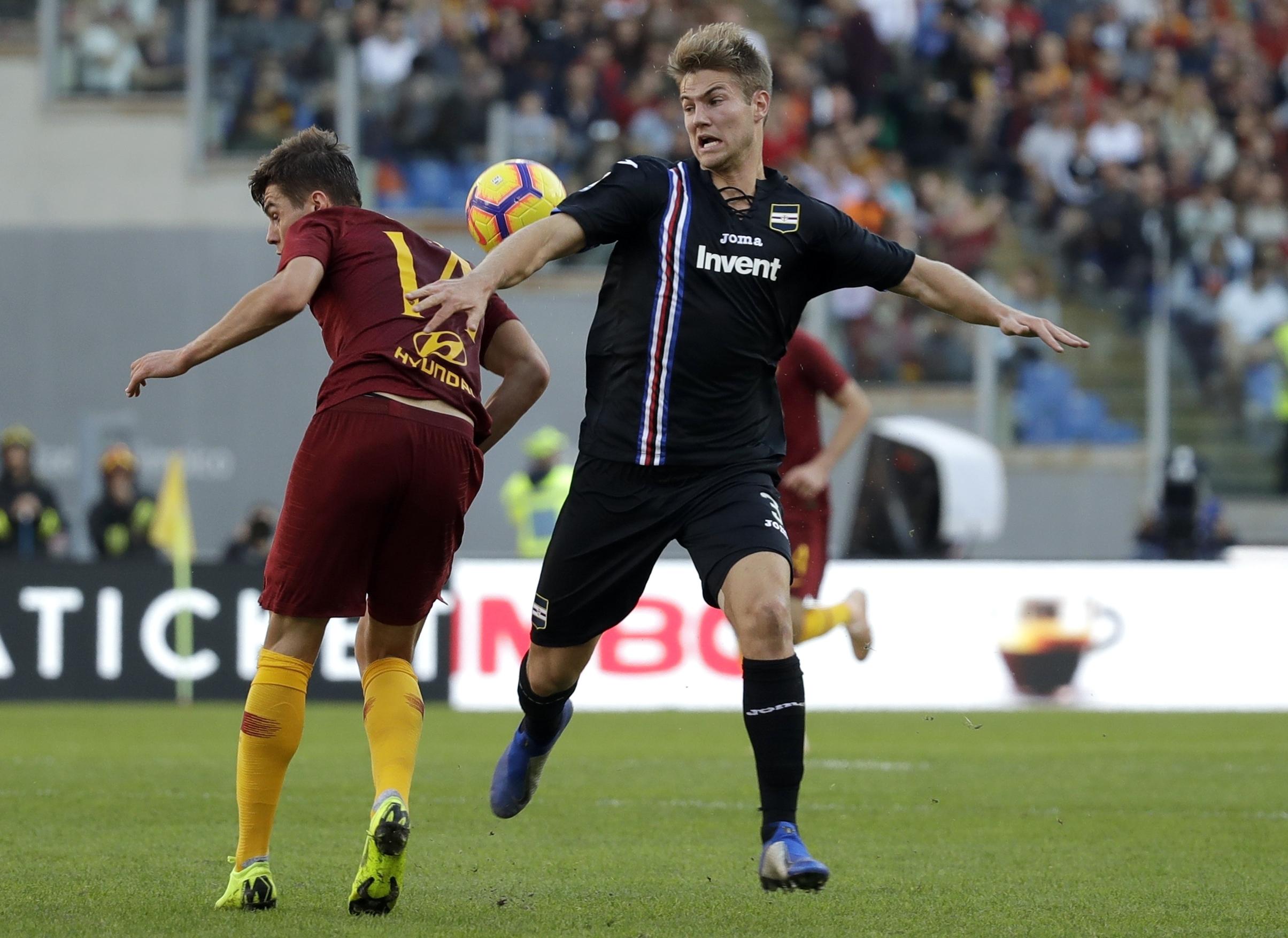 "It is important that a club has the right plan with me. I need a view of playing time. I also don't mind being a season more in Sampdoria.

"It's hard to say [which is my favourite league]. England, Spain or Italy. But it comes mostly to the club, which must have a good plan for me, and it must make sense in the long term.

"I have to take the right steps at the right times. So I don't really care if it's Tottenham, Inter or Atlético Madrid."

Spurs, who set a Premier League record for failing to make any incoming transfers in the past two windows, are prepared to splash the cash in the summer.

The North London club are also said to be plotting a £35million bid for West Ham star Declan Rice as they look set to battle Liverpool for the midfiedler's signature.

The club – who may play at Wembley for the remainder of the season – have also been linked with Leicester playmaker James Maddison this week.

Rice's future appears uncertain despite the fact he signed a five-and-a-half-year contract extension worth £30,000 per week in December.

The last signing for Spurs came back in January last year when Lucas Moura arrived from Paris Saint-Germain.