But it is understood the North London club face competition from Manchester United and Paris Saint-Germain for the youngster. 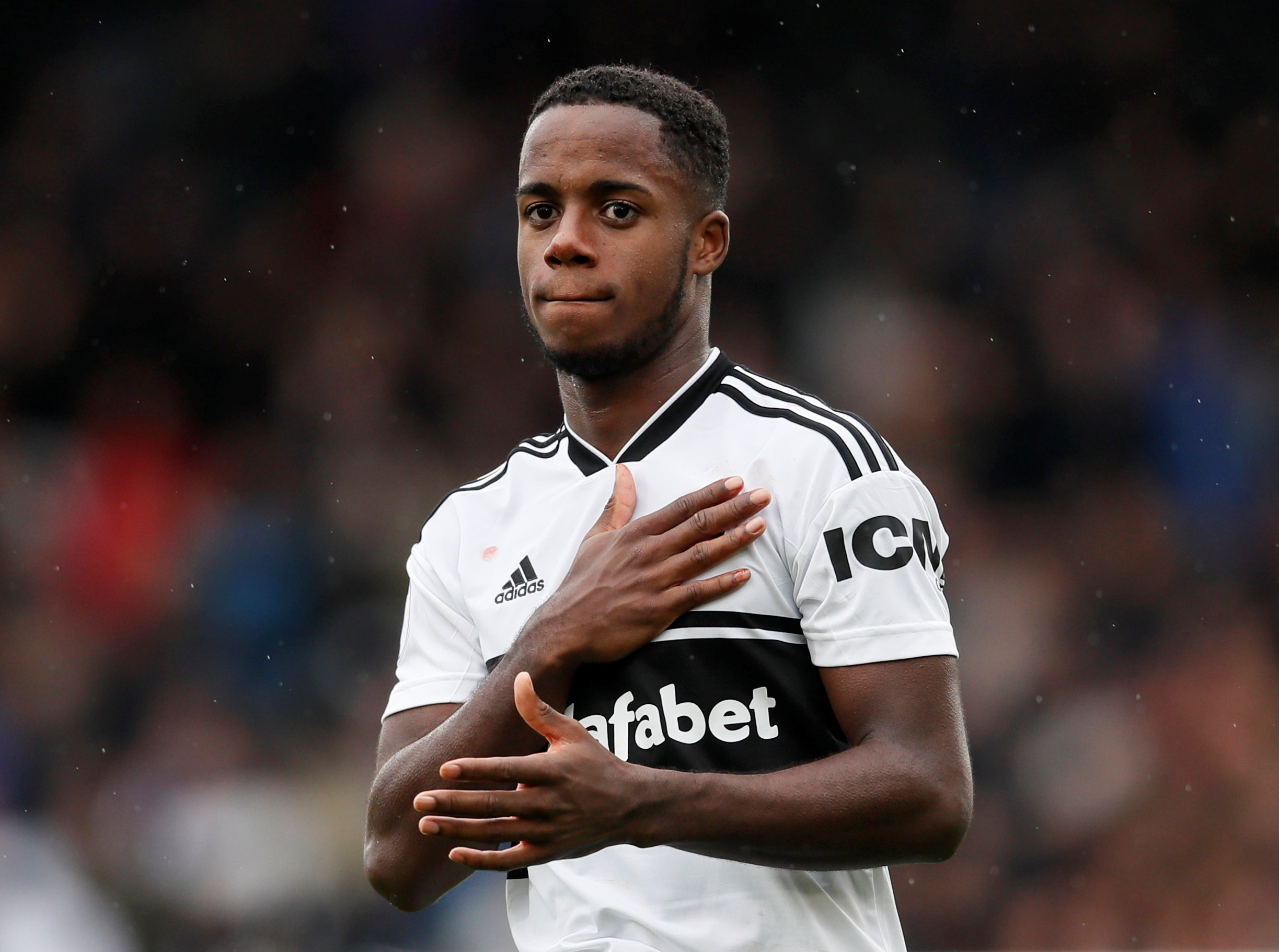 Sessegnon, who can play at left-back or left-wing, is still only 18 but is already being considered as one of England's best and brightest young talents.

So it is little wonder that some of the Premier League and European big boys are battling over his signature.

The Englishman's current contract at Craven Cottage expires next summer and Fulham are struggling to convince him to put pen to paper on an extension.

That means they may resign to the fact they will need to sell the academy product this summer. 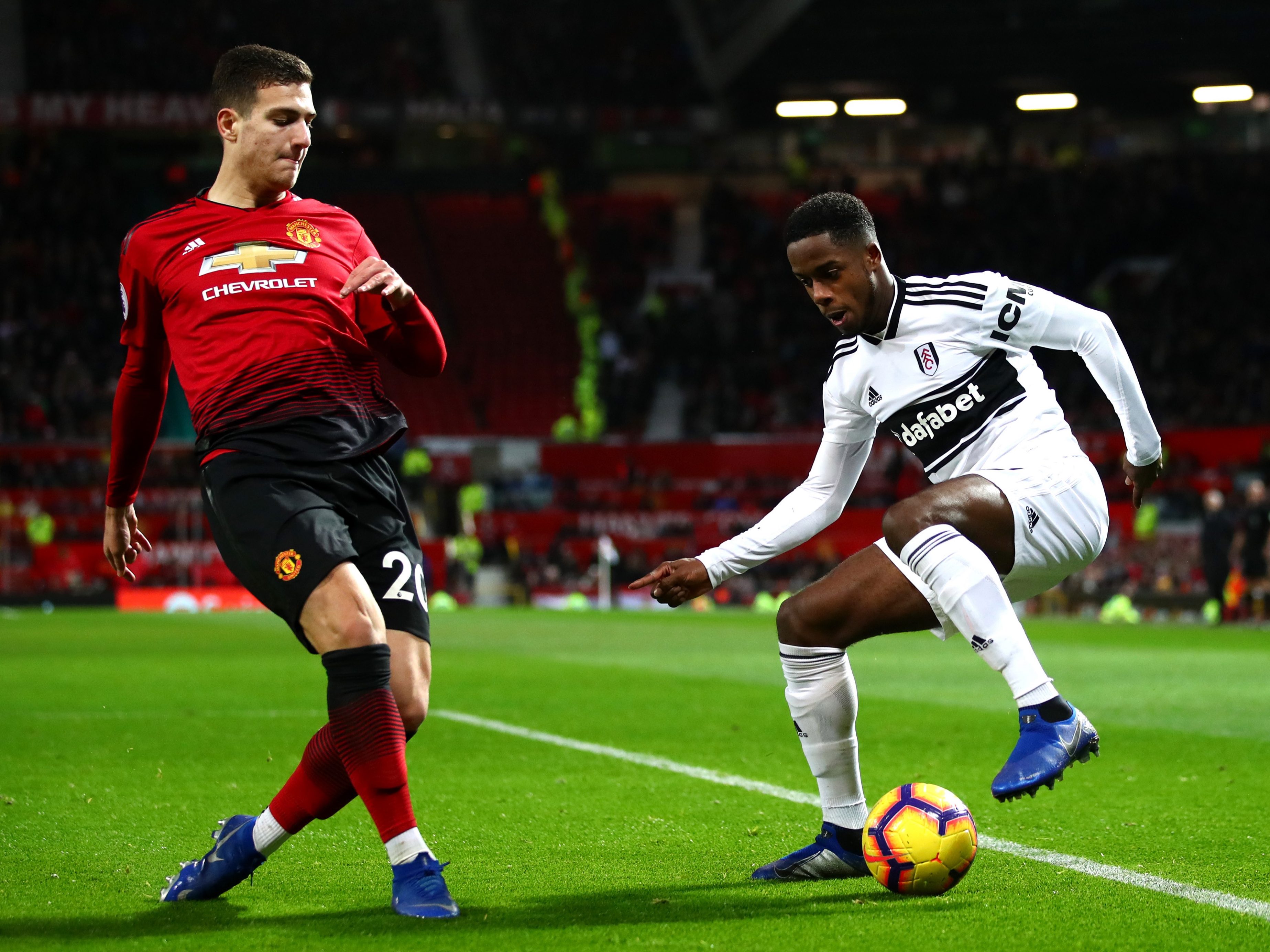 According to the Mirror, Spurs have the advantage because Sessegnon does not want to leave London, landing a blow to Manchester United and PSG.

One option for Spurs could be to try and sign Sessegnon this summer, when he turns 19, and then loan him back to the West Londoners.

That would give the club another season with Sessegnon, more time for him to develop and also some cash to help reinvest after the shambles of this season's signings.

He was instrumental in promotion from the Championship last season, sealed when he set up Tom Cairney's winner in the play-off final, but has struggled to find the same form in his first Premier League campaign.

His two goals and five assists do not look as though they will be enough to help Fulham avoid the drop.

The Cottagers, on to their third manager of the season, are 13 points adrift of safety with eight games remaining.

And they face the tough task of facing title-chasing Liverpool on the bank of the Thames this afternoon.

Sessegnon – who was this week named in Aidy Boothroyd's England Under-21 squad – is expected to keep his place on the left of a front three with Aleksandar Mitrovic and Ryan Babel, with Joe Bryan at left-back.