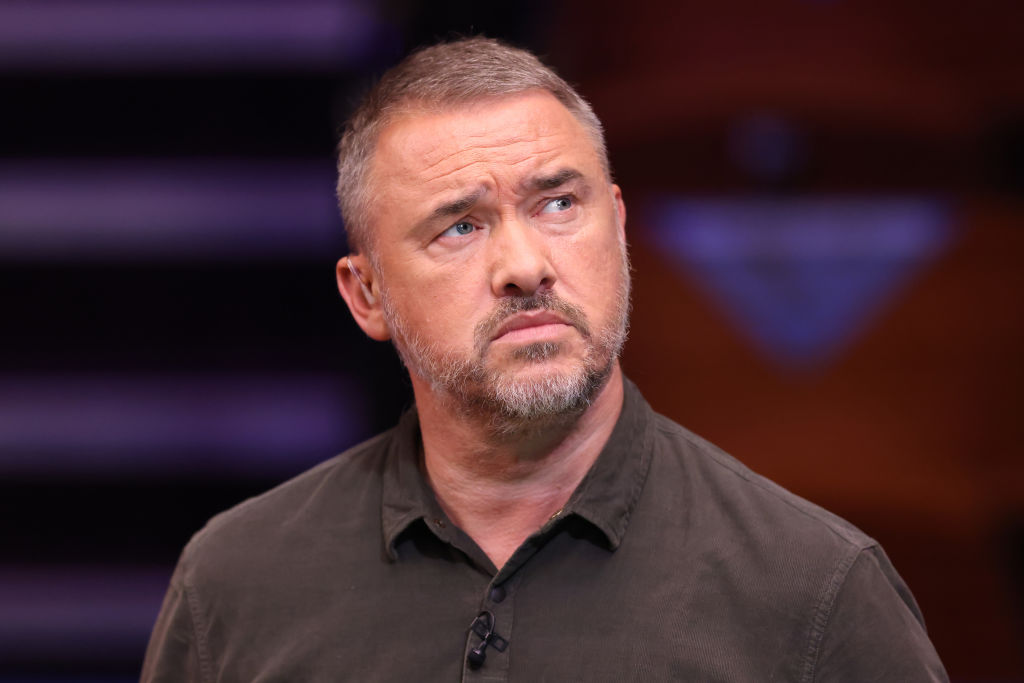 Stephen Hendry hopes to find some form by the time the UK Championship comes around after suffering another low-key, disappointing defeat on his return to professional snooker.

The seven-time world champion was beaten 4-1 by Zhang Anda in British Open qualifying on Tuesday, his second game of the season after losing 5-0 to Mark Joyce in European Masters qualifying.

It has been a tricky return to the sport for the 53-year-old, winning a couple of matches last season, but progress is slow as he struggles with the superb standard throughout the tour.

However, he is trying to take the positives, tongue slightly in cheek as he celebrated a frame won against Zhang, and he is looking forward to the motivation of bigger events and hopefully playing in front of crowds again.

‘Okay we’re making progress, I’ve won a frame. lost 4-1 to Zhang Anda,’ Hendry said in an Instagram video. ‘Had a 54 break in the frame I won.

‘Felt a bit more comfortable out there. Safety errors again, schoolboy errors with safety was very poor. The table was beautiful again, trying to get used to these tables, they’re stunning to play on.

‘But yeah, it’s not easy. Listen it’s not the most exciting thing to go out there and play in front of no people and play these matches, but it’s what I’ve got to do, it’s where I am.

In fairness to the Scot, Zhang is a dangerous player and made breaks of 78, 75 and 59 in his victory.

Motivation does seem an issue for the snooker legend, who has been given invitational tour cards to return to professional level after retiring, but has had to return to qualifiers in front of few spectators or no crowd at all.

In another Instagram post ahead of his game against Zhang, the King of the Crucible did not sounds thrilled to be arriving at Robin Park Leisure Centre in Wigan.

‘Another glamorous venue on my comeback, as it were, this time we’re in Wigan at the Robin Park Leisure Centre, playing Zhang Anda in the British Open,’ he said.

‘Nice drive up the M6 last night, stayed at the Premier Inn, McDonalds at 11 o’clock. Living the dream, folks, living the dream in Wigan. 1 o’clock, hopefully be in the car by 3.’

Hendry pulled out of the Northern Ireland Open qualifiers later this month and is likely to return to the table for the Scottish Open qualifiers starting on the week of 9 October.

The UK Championship qualifiers, which he hopes to get in better shape for, run from 5-10 November in Sheffield.