CHELSEA boss Frank Lampard told Mason Mount to 'stop f***ing about' and embrace his new role in a stern warning during the win against Sheffield United.

Lampard has deployed Mount in a deeper position back in midfield rather than as a wide attacker and reminded him of his responsibilities during the 4-1 rout over the Blades. 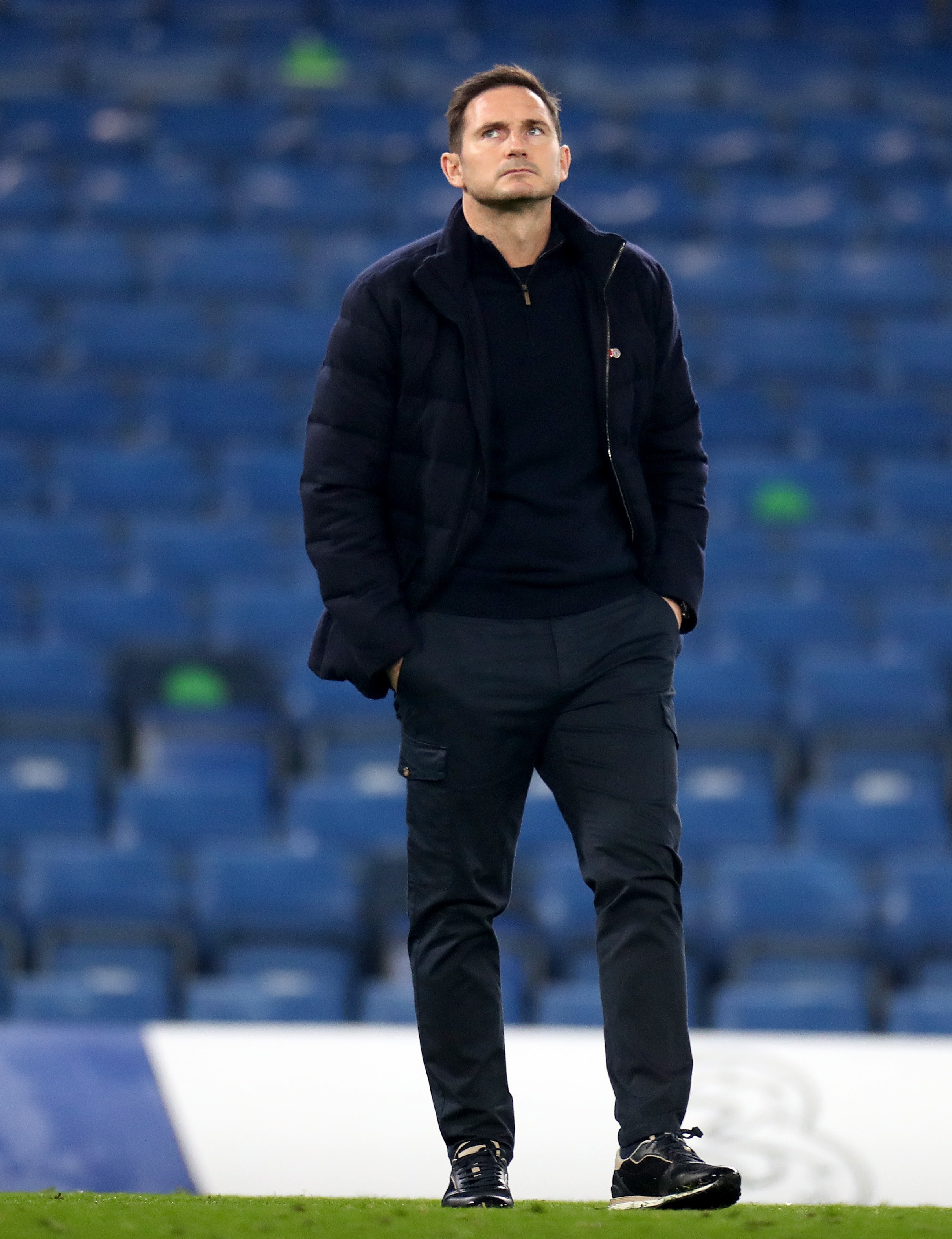 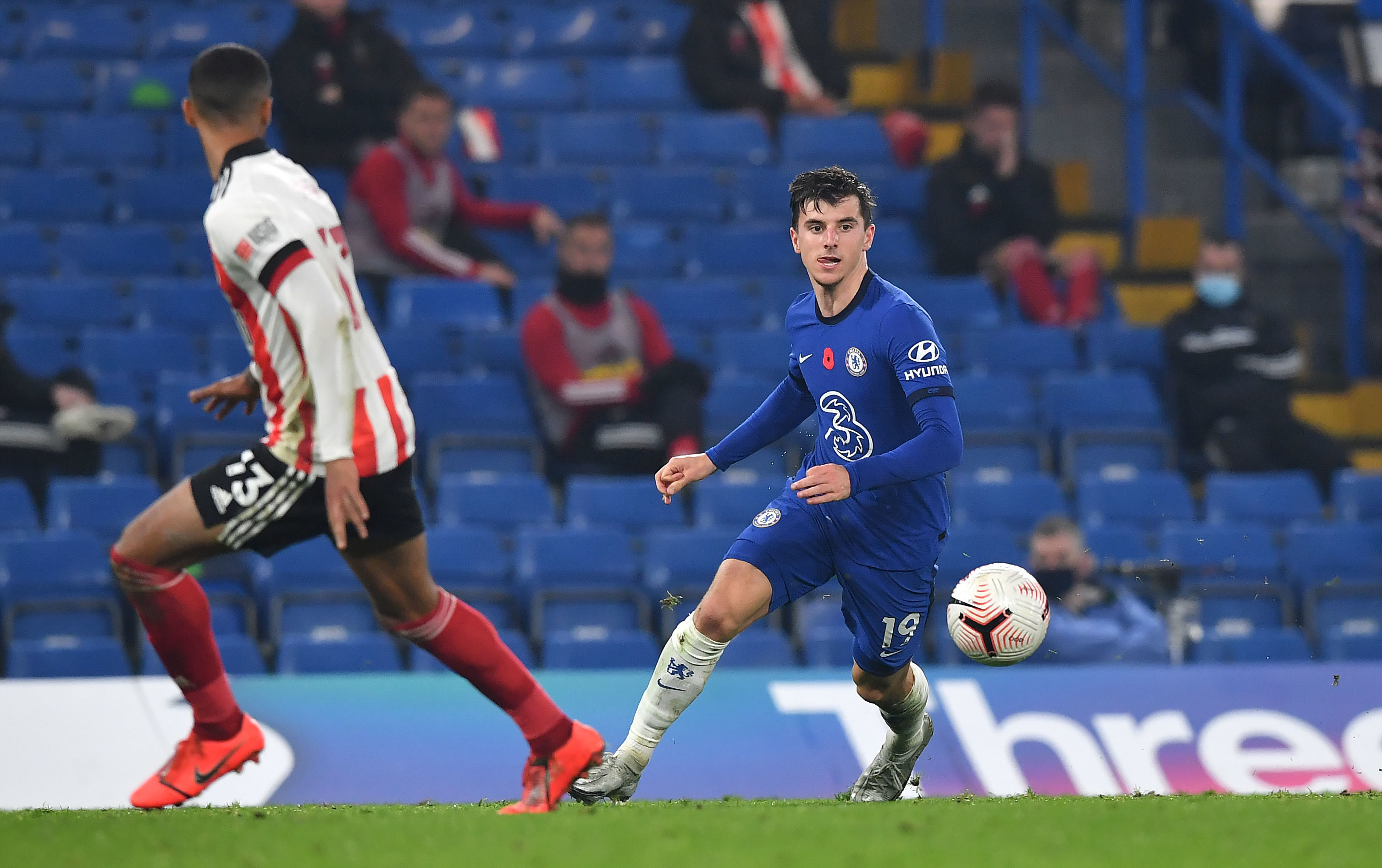 The Telegraph reported Lampard's explicit touchline message 30 minutes into the game as he urged the 21-year-old to move the ball faster out to the flanks.

The Blues manager was keen for dangerous duo Reece James and Hakim Ziyech to receive the ball on the right wing.

Mount clearly took on board the instructions as his selfless display helped the West Londoners recover from going a goal down to run out convincing winners at Stamford Bridge.

After the match, he said: "My role now is trying to get them on the ball to do what they do.

"I have gone back into midfield, which is something I played a lot last season.

"For us midfielders we want to get up and get involved, but also to be ready if we do lose the ball to win it back."

Ziyech, 27, won man of the match after a scintillating display including two assists for Ben Chilwell and Thiago Silva.

Tammy Abraham and Timo Werner got the other goals as Chelsea showed the kind of form that has some talking up their title chances after they finished the weekend in fifth place – just three points off surprise pace-setters Leicester.

Mount was impressed with new team-mate Ziyech's showing after his £37million move from Ajax in the summer.

The Morocco international created six chances in total – more than any other player has managed in one game so far this season – and has added his lethal delivery to the threat Chelsea possess from set pieces.

Mount added: "He is a brilliant player. He comes into the team and he knows what he can bring with his quality left foot.

"He brings something new to the team which is brilliant for us.

"The gaffer always speaks about having the competition to keep our standard high and Hakim is a world-class player coming in.

"We need that threat from set pieces, which I don’t think we really had last season.

"We were conceding from set pieces and not scoring enough from them. This season we have worked on that and it’s been working."