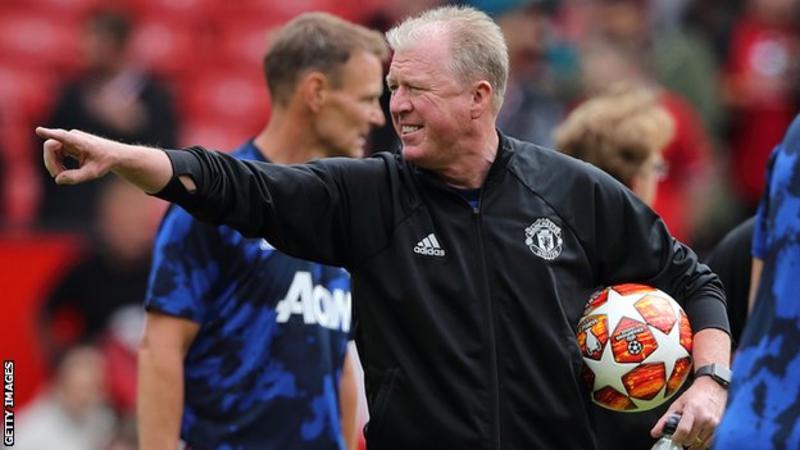 Dundee United plan to speak to former England manager Steve McClaren later on Monday as they continue their search for a new head coach.

The Scottish Premiership newcomers were given permission to talk to Scottish FA performance director Malky Mackay.

United are looking for a replacement for Robbie Neilson, who left to join Hearts earlier this month.

McClaren started his managerial career with Middlesbrough in 2001, having assisted Sir Alex Ferguson at Manchester United.

He managed his country for little over a year before being sacked in 2007, then had spells with FC Twente in the Netherlands and Wolfsburg in Germany.

After returning to England, he managed Derby County, Newcastle United and, most recently, Queens Park Rangers, who sacked him in April 2019.