ENGLAND World Cup hero Steve Thompson has revealed that he can't remember the historic 2003 triumph, having been diagnosed with early onset dementia.

The rugby star, 42, started the final Down Under at hooker. 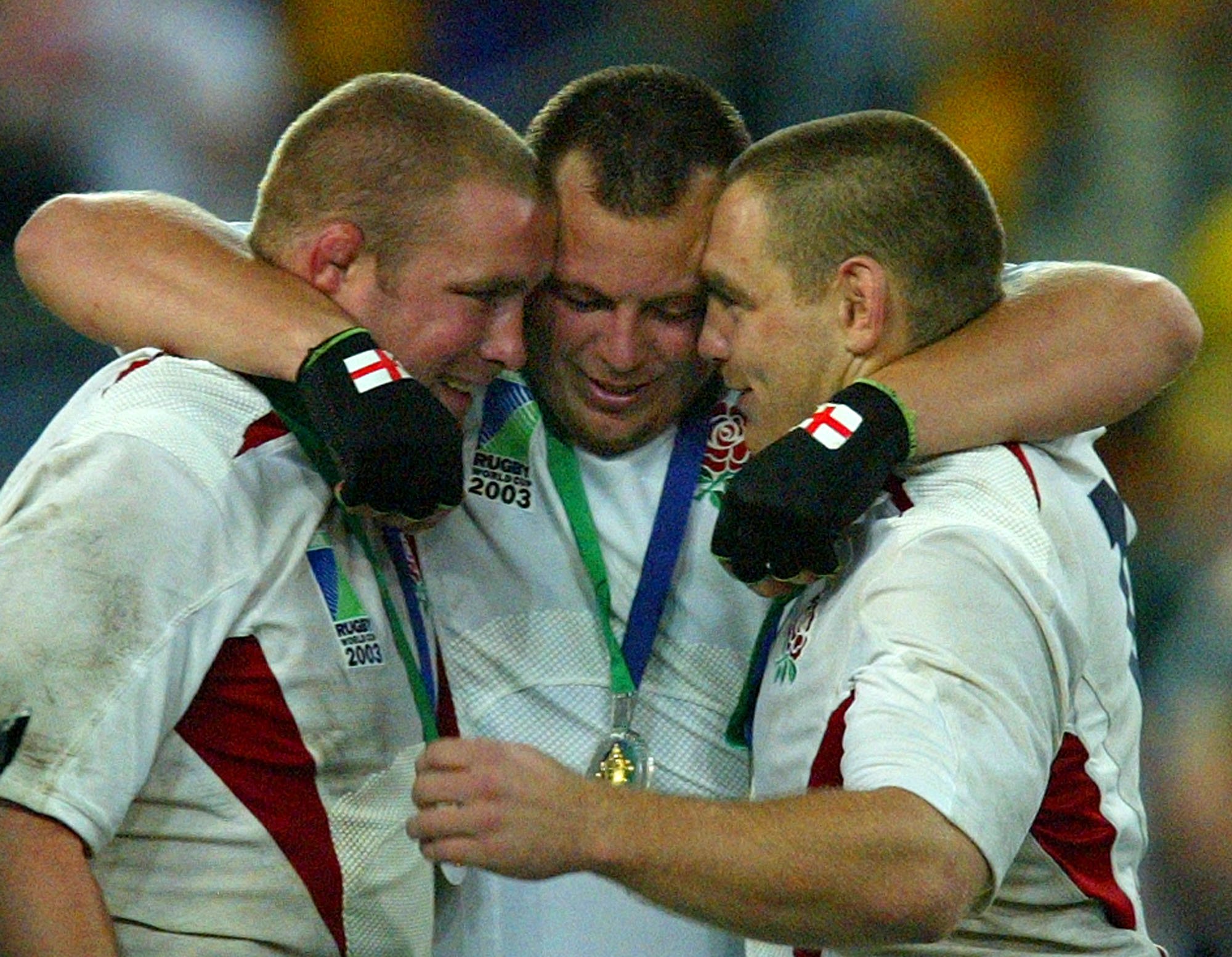 But after being diagnosed with the disease, he now cannot remember playing a part in the victory.

He told The Guardian: "I don't really remember.

"Like, the World Cup period, I can't even remember being in Australia.

"I'm on the pitch – but I cannot remember being there at all."

Thompson has also called on RFU decision makers to take steps to protect their players.

He added: "I don't want the game to stop, but it's just everyone at the top looking down, saying the main asset of this lovely game is the players.

"We've got to make sure we treat them like that.

"We treat them like bits of meat that just have to train and do what we tell them to do, and when they're no good we get rid of them – and that's what happens.

"They're all human beings, and we've got to make sure they have a proper life after the sport as well."

Thompson is one of a number of retired rugby stars that are taking legal action against the RFU.

The former Northampton Saints stalwart, as well as Michael Lipman and former Wales No8 Alix Popham, are all named as test cases in action being brought against the RFU, World Rugby and Welsh Rugby Union.

According to the Mail, British law firm Rylands Legal are in contact with over 100 other former players as part of the historic lawsuit.

Former players have also launched a 15-point charter of changes that they'd like to see introduced, in order to protect the safety of the next generation of professionals.

Among the proposed changes are limits on the number of contact sessions per year that players can participate in – as well as 'better sideline testing' and 'concussion spotters'.