Owen and the now-Rangers boss were just teenagers when they broke through the ranks at the Reds. 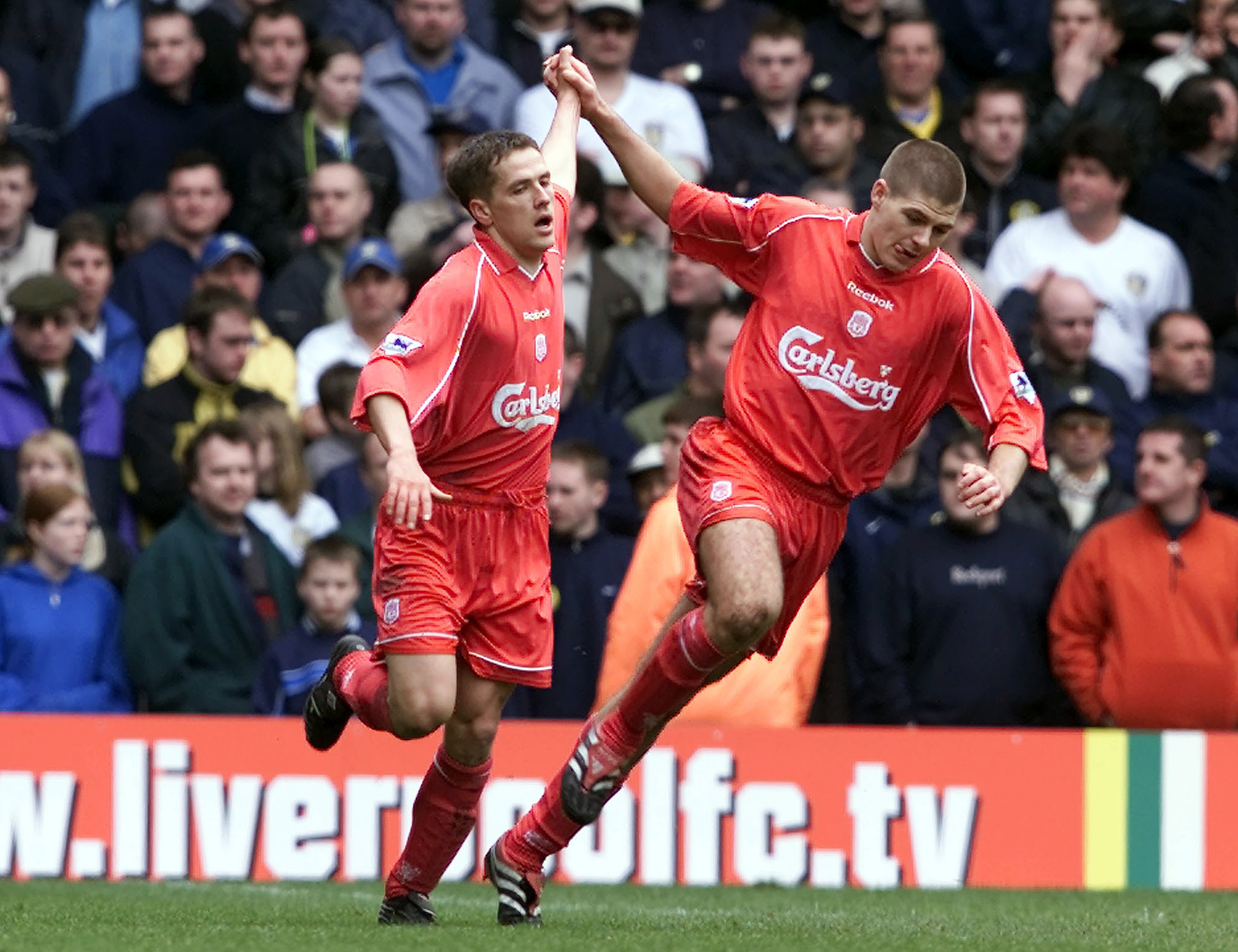 The pair lifted four pieces of major silverware in the same side before Owen, who won the Ballon d'Or in 2001, moved to Real Madrid three years later.

Liverpool landed Torres in 2007 with the Spaniard scoring 81 goals in 142 matches.

Fan favourite Suarez was the next superstar striker with the Uruguayan lighting up Anfield with 82 goals in 133 matches before his high profile switch to Barcelona.

And with all three writing themselves into Liverpool folklore, former captain Gerrard insists it was Owen who he formed the most prolific partnership with – although admitted they would have been even more lethal if they've played together in their prime.

He told Sky Sports: "It would either be out of Michael Owen and Torres.

“I didn’t even have to look when I was crossing the ball, I didn’t have to look twice to see if he was running, we were always on the same wavelength. 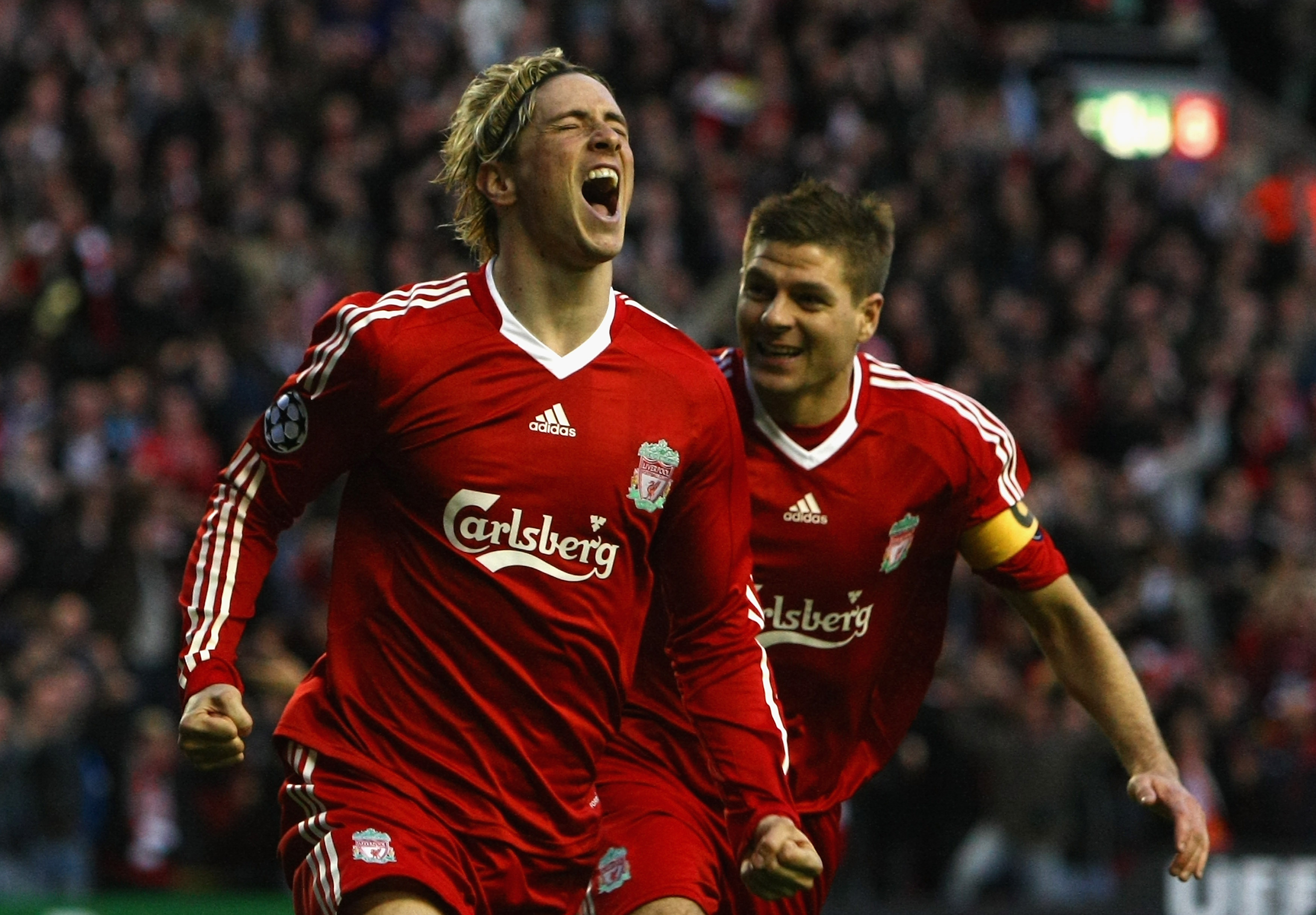 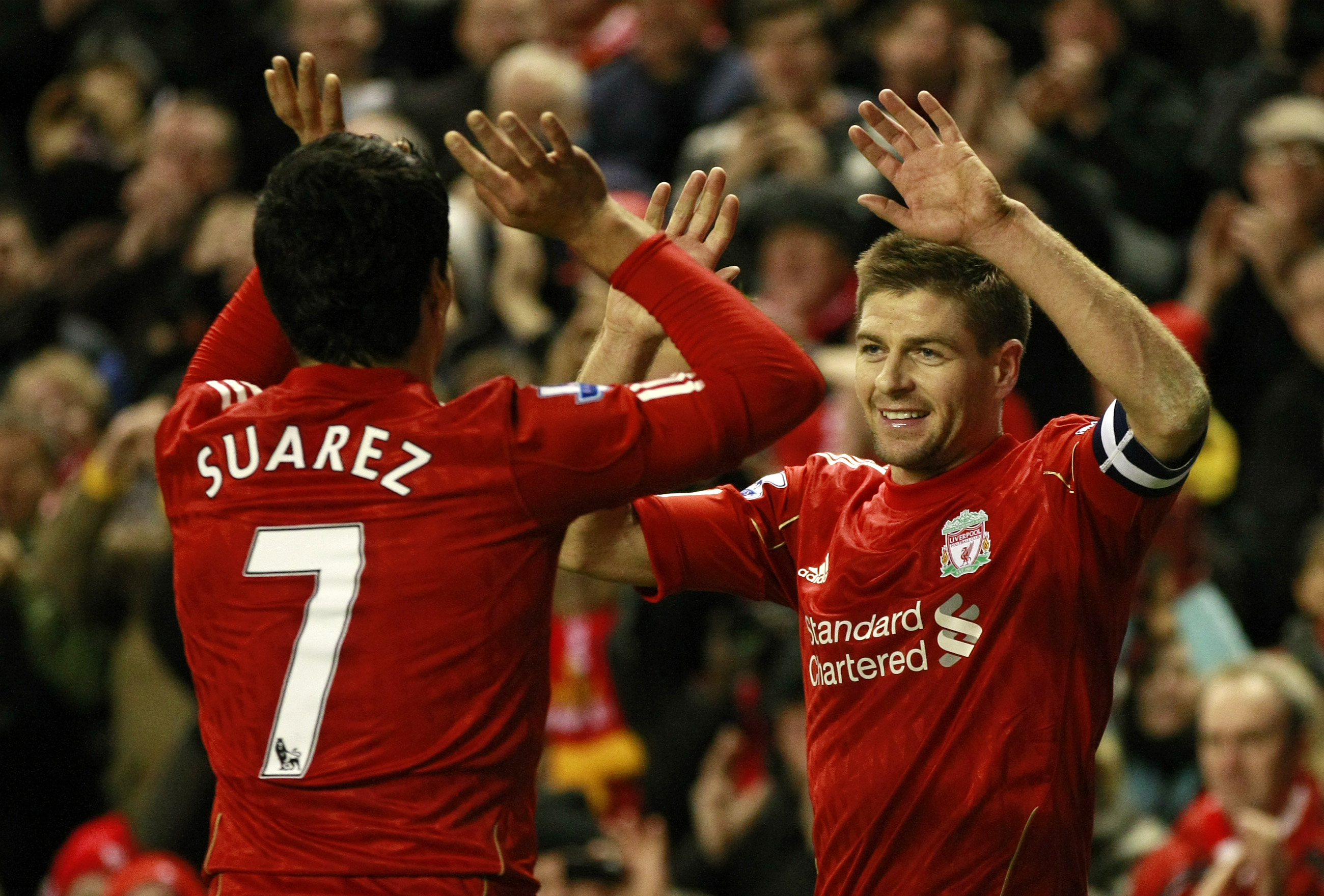 “I had that same connection with Torres when I moved further up and played in that more advanced role as a no. 10.

“My role with Suarez was different because I was deeper. I think Suarez had other talents around him, i.e. Coutinho and Sturridge who were capable of creating as well so there was less onus on myself.

“I’d say Michael Owen and Torres were the two that I thought got the best out of me as a No. 8 midfielder.”