STOKE have confirmed Michael O'Neill has taken over as club manager on a three-and-a-half year deal – and he will be in charge for this weekend's Championship clash with Barnsley.

The 50-year-old boss will continue his role as manager of the Northern Ireland national team – at least for the next two games, against Holland and Germany next week. 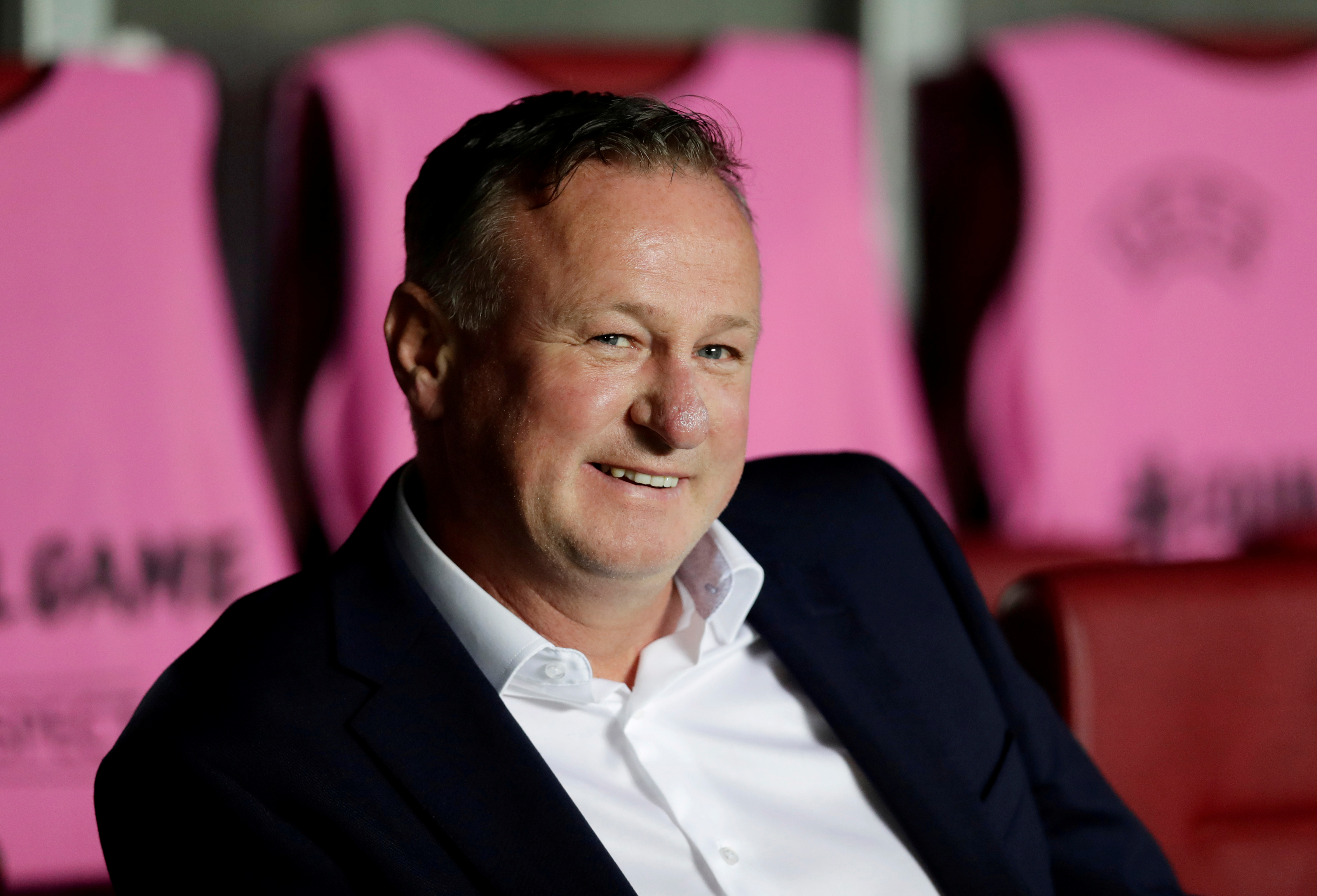 He could also be in charge of Northern Ireland's Euro playoffs next March should the side reach that stage.

Nathan Jones was sacked earlier this month with the club second-bottom in the Championship after just two wins from their first 14 matches.

But now the Potters have announced O'Neill will take over the reins after his superb work at Northern Ireland.

In a statement, the club wrote: "Stoke City are delighted to confirm the appointment of Michael O’Neill as the Club’s new manager.

"The 50-year-old heads to the bet365 Stadium after a hugely successful eight-year spell in charge of Northern Ireland during which time he became the first manager to lead them to the European Championship finals in 2016.

"O’Neill, who has signed a three-and-a-half-year contract with the club, will take charge of City at Barnsley tomorrow after he oversaw his first training session this morning.

"The club can also confirm that O’Neill will take charge of Northern Ireland’s forthcoming Euro 2020 qualifiers against Holland next Saturday and Germany the following Tuesday.

"Michael is now fully focused on preparing the team for the trip to Barnsley and will speak to the media for the first time as manager of Stoke City after the game in South Yorkshire."