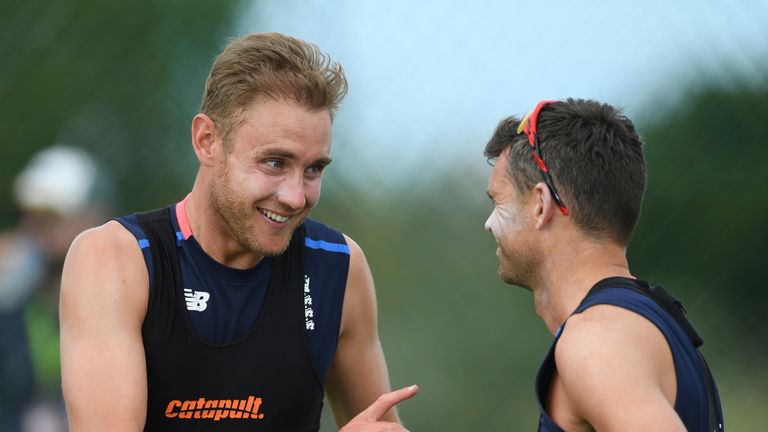 Stuart Broad will give England’s attack more “bite” if he is recalled for the second Test against Windies in Antigua, says Michael Atherton.

Broad was omitted from the first Test in Barbados, with James Anderson and Ben Stokes supported by left-arm seamer Sam Curran and spinners Moeen Ali and Adil Rashid.

England were thumped by 381 runs at Kensington Oval and Broad should now return for game two of the three-match series on a pitch with a healthy dose of grass.

“Of all the chat on Keaton Jennings, Joe Denly and Adil Rashid, I think that is the most significant change in terms of England’s chances of winning this Test,” Atherton said of Broad’s likely recall for a game you can watch live on Sky Sports Cricket from 1.30pm on Thursday.

“They get a lad back with 433 Test wickets – there are more than 1,000 wickets between him and James Anderson – so you go back to England’s traditional new-ball pairing.

“That will give the England attack a bit more bite – they looked toothless at times in Barbados. They need to win this game to give themselves a chance of winning the series and getting Broad back is a good sign.” 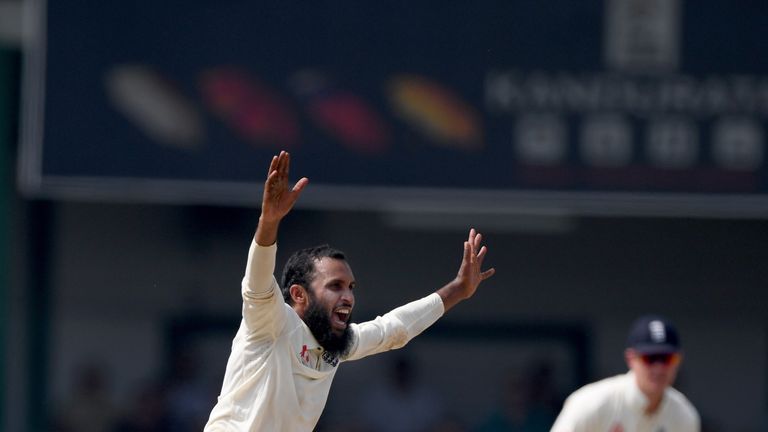 Broad has been included in a 12-man England squad, as has left-arm spinner Jack Leach, who is selected instead of leg-spinner Rashid.

Rashid went wicketless in Barbados and will shortly fly home to be with his wife ahead of the impending birth of their child before returning to the Caribbean ahead of the ODI series.

Denly’s debut is the most eye-catching piece of team news, though, with the 32-year-old to open instead of Jennings – the latter dropped after scoring just 14 and 17 in Barbados – despite batting in the middle order for Kent in recent seasons. 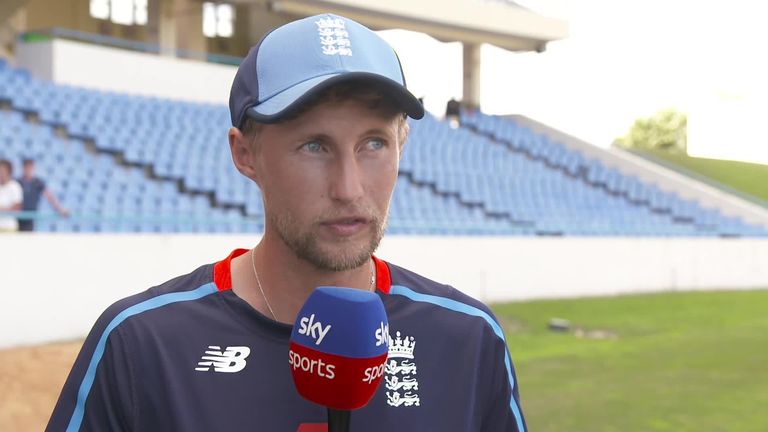 “But I am not surprised to see Denly playing as I thought Jennings looked poor in the first Test and I couldn’t see him as a long-term opener as he has struggled against pace bowling.

“I think it is going to be a long, long time before he comes back. 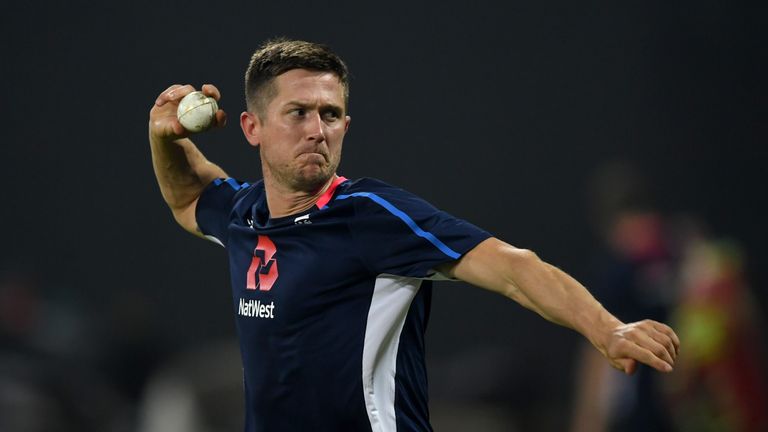 I hope they picked Denly because they firmly believe he is an opener, not because he bowls a bit of leg-spin. It’s a great moment for him. He has played white-ball cricket for England but waited a long time for this.

“There are lots of players who get dropped once and then come back, improve and kick on, but very few get dropped twice and come back so quickly.

“We haven’t seen any significant improvement in his footwork and method since being dropped in 2017 against South Africa and now, so I think the selectors will move on.”

Watch day one of the second Test between Windies and England, in Antigua, live on Sky Sports Cricket and Main Event from 1.30pm on Thursday.

You can also follow over-by-over commentary and in-play clips on our rolling blog on skysports.com and the Sky Sports app.