Bendtner is still serving part of his 50-day sentence for assaulting a taxi driver. 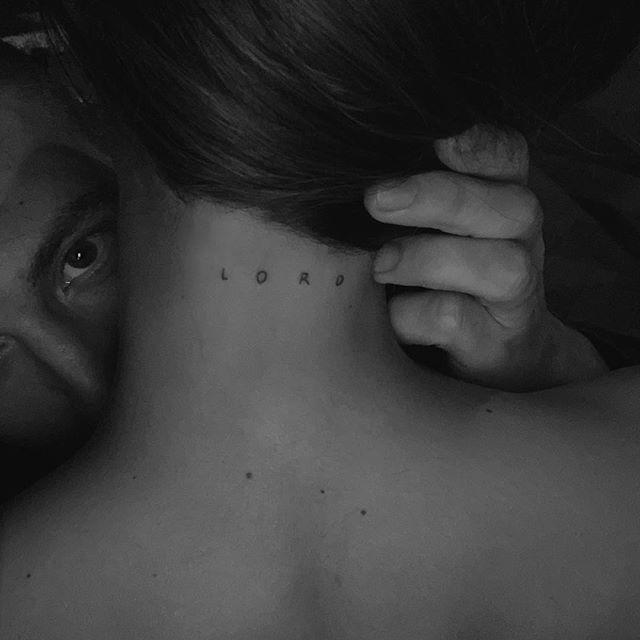 But amazing model Philine showed she is standing by her fella with this incredible inking.

Doing a Q&A on Instagram, Philine told one of her 291,000 followers about her one and only tattoo.

And she revealed a photo of it, with Bendtner pulling back her hair to show it off.

In response to the question about tats, she wrote: "That's my only one, yes… And no I don't regret things. 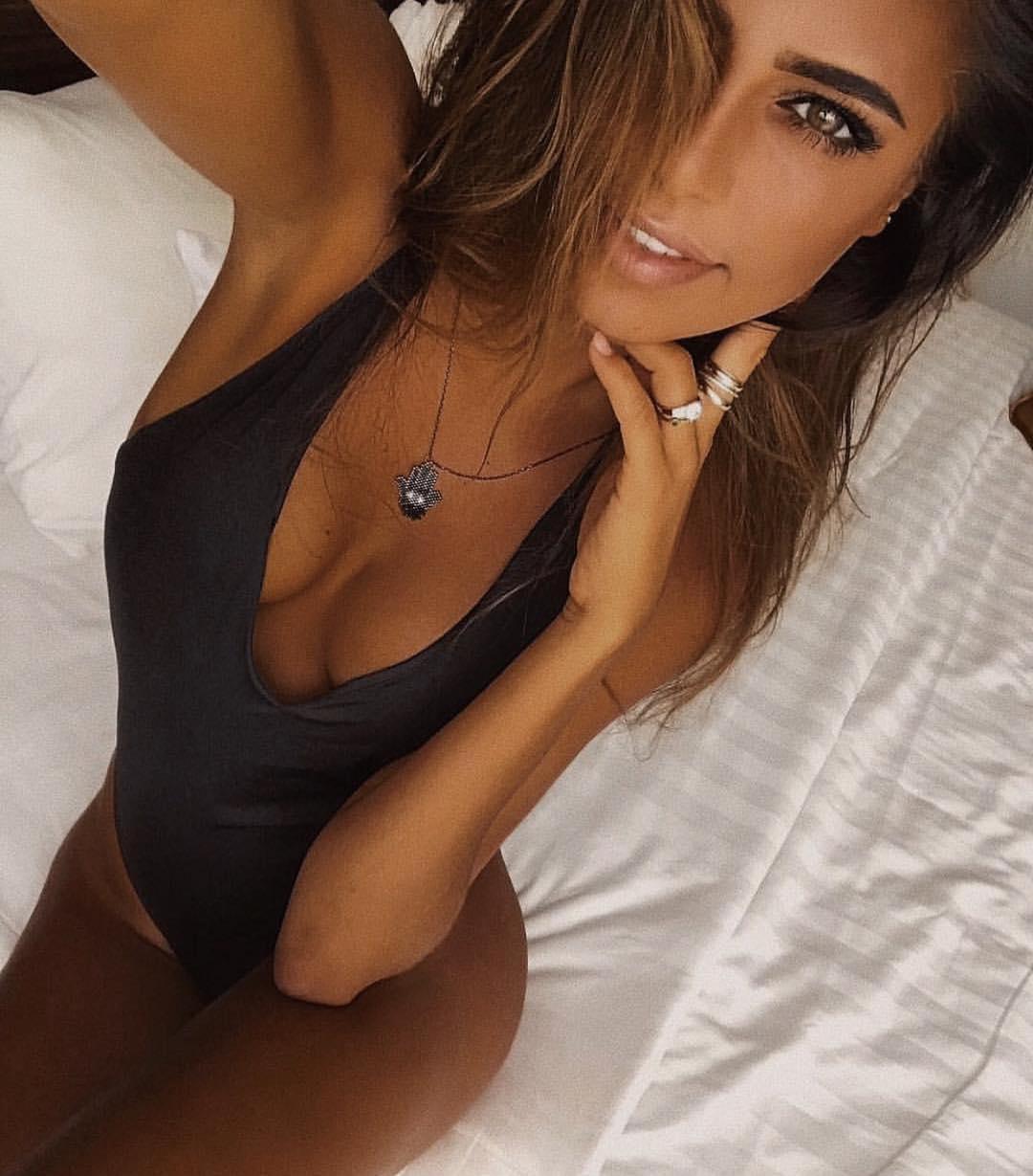 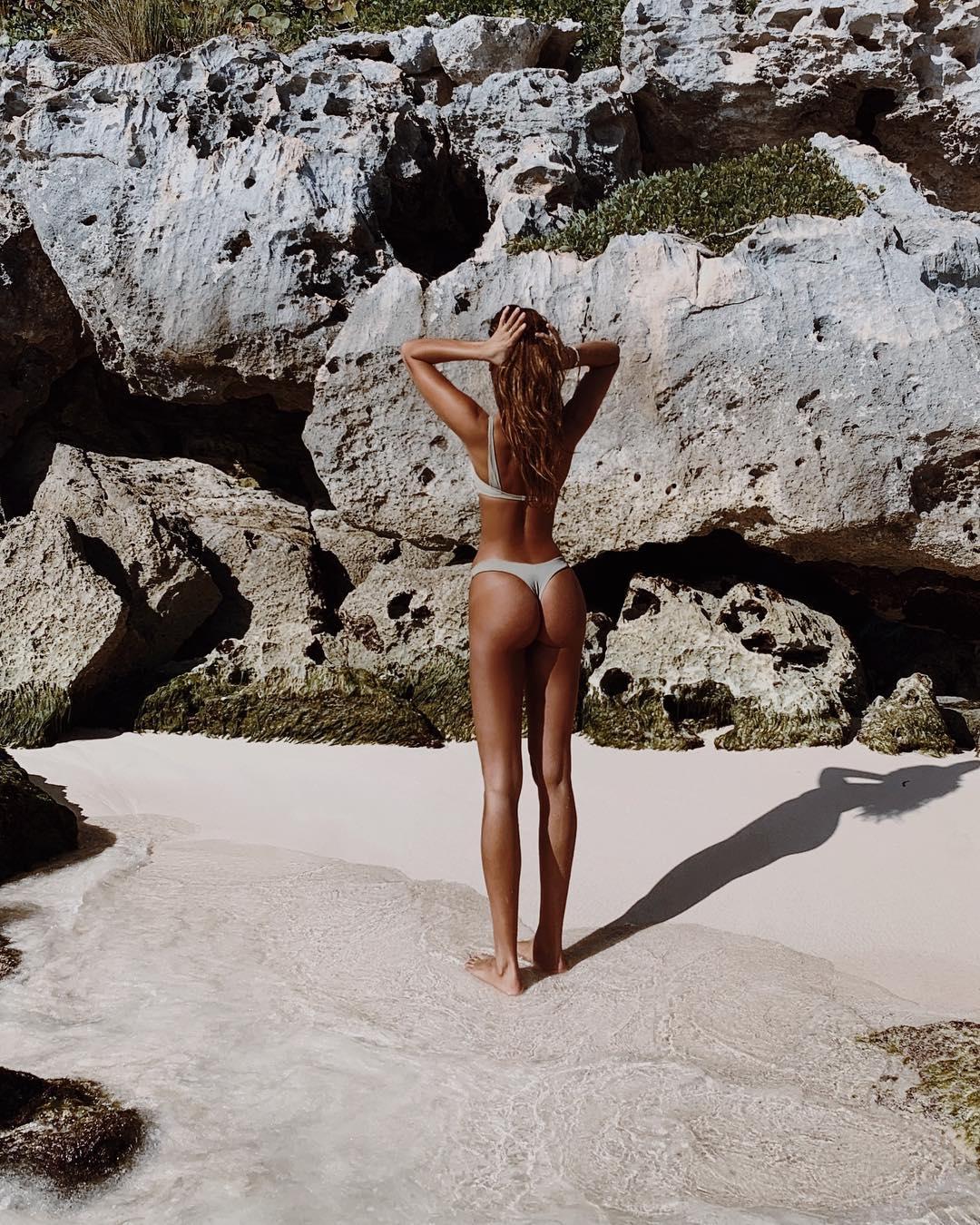 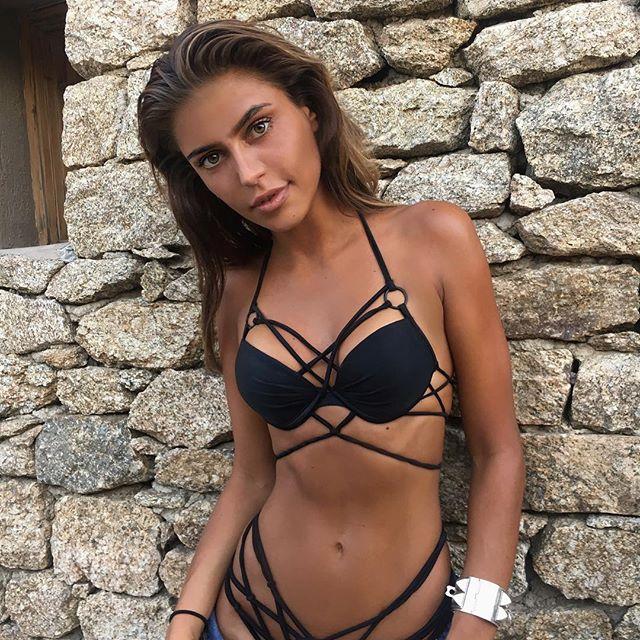 "I always learn from my mistakes. So if we ever break up I just learn that it wasn't so smart to get your boyfriend's name on the back, but I has [sic] to try it tho."

'Lord' Bendtner – who got the nickname for his antics and high opinion of his own talents – enjoyed a holiday in Mexico with Philine before beginning his sentence.

But he was arrested in Copenhagen in September after being reported to police by the taxi driver who claimed he had suffered a broken jaw in a row over £5.

Bendtner now plays for Norwegian side Rosenborg and recently showed off a photo of his electronic tag. 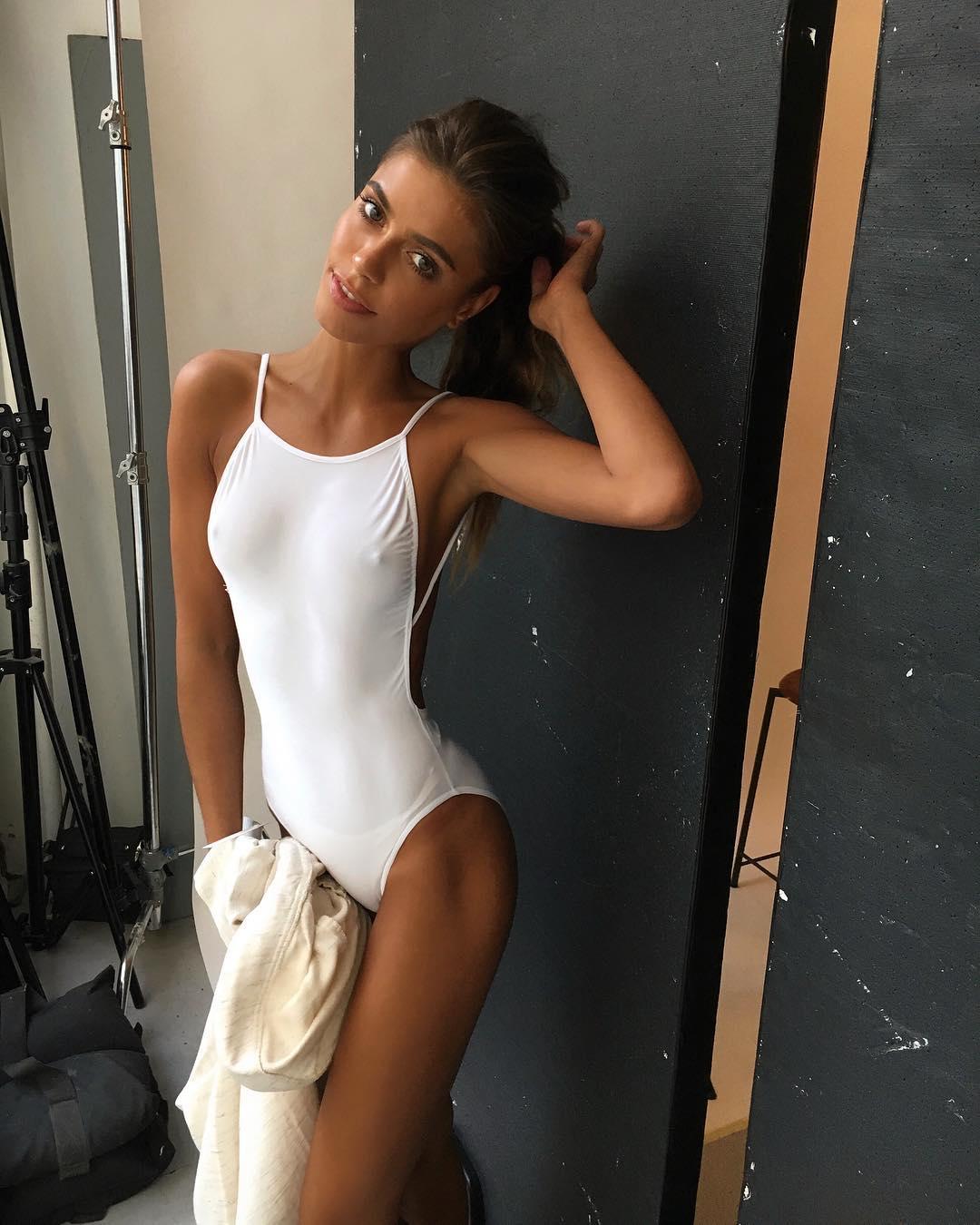 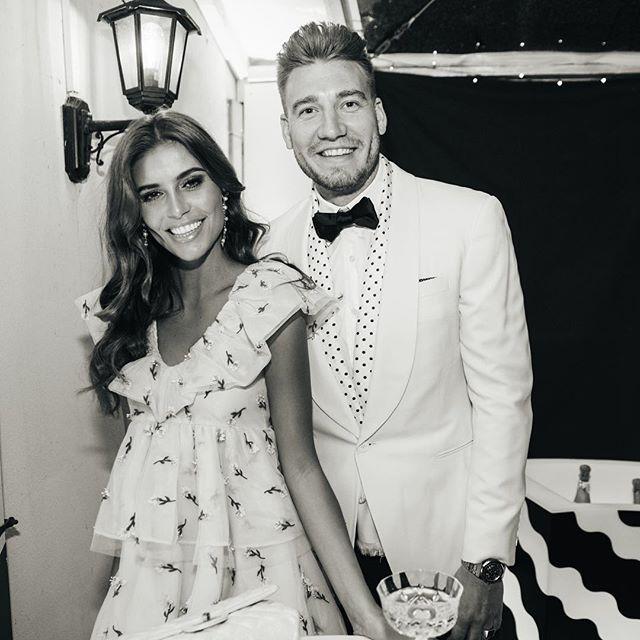 Swipe til venstre for tekst

He also wrote: "Of course I wish it hadn't happened. Both for me and for the taxi driver involved who subsequently lost his job.

"No matter how he behaved and what he said, it's not something I wanted for him. There were undoubtedly many other and better ways that each of us could have resolved our disagreement.

"If I had just paid the amount the taxi meter showed, my girlfriend and I might not have been pursued by a car with a furious driver behind the wheel.

"If only I hadn't made this decision, which I made in a split of a second while everything was boiling over.

"Fortunately, it is never too late to learn and prepare for the future, and so I have decided to gather the stories that did both good and evil to me for almost 31 years."