Both sides are close to striking a deal – despite the midfielder agreeing to extend his current contract with the Spanish giants to 2021. 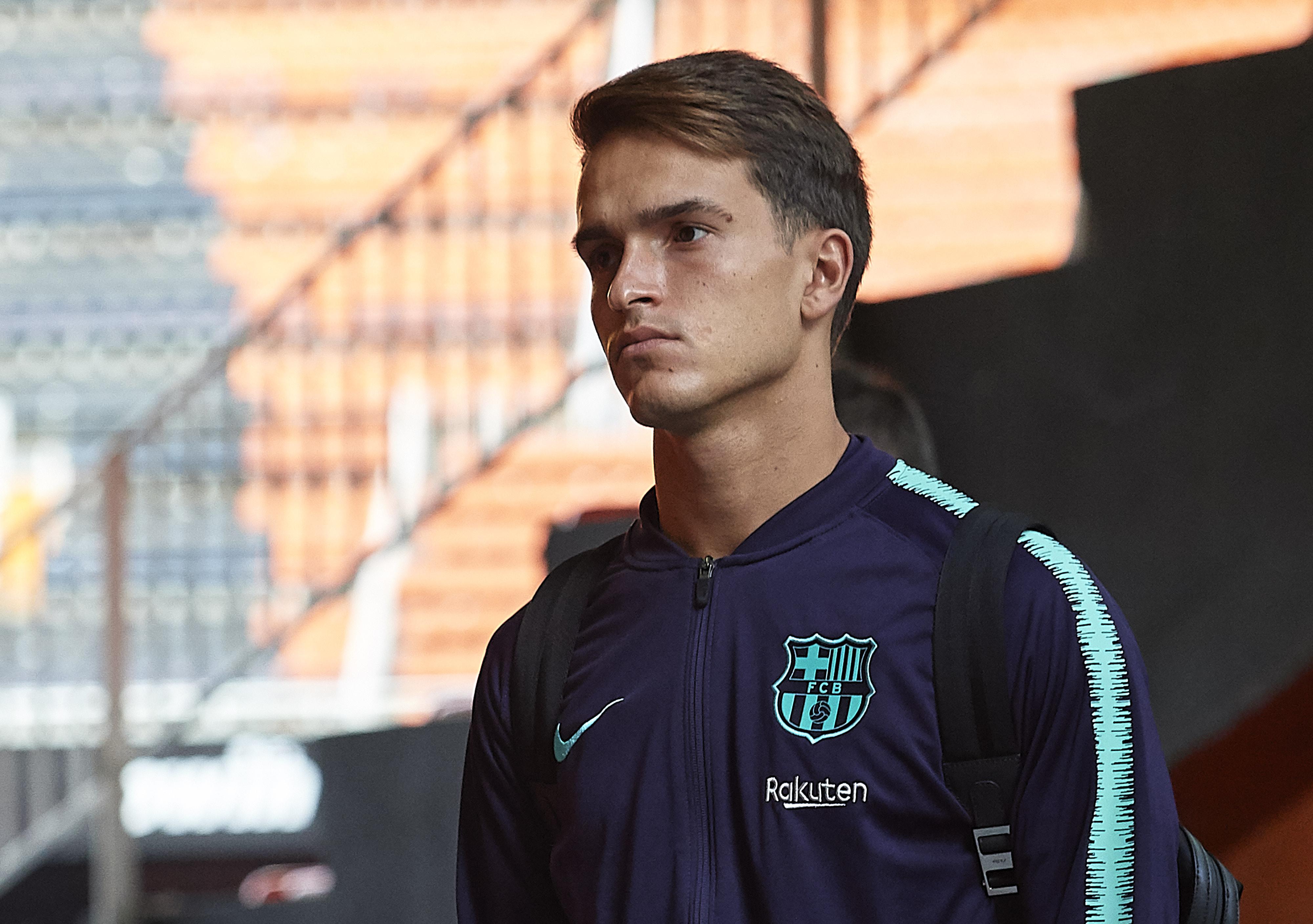 An obligatory buyout clause in the deal for Suarez has been a bone of contention in negotiations between the clubs, which cash-strapped Arsenal refused to agree to.

But Mundo Deportivo report Barcelona are now willing to insert a non-mandatory option to buy the 25-year-old midfielder.

Barca wanted to make sure that, should the Gunners opt not to make the deal permanent in the summer, Suarez will still be under contract at the Nou Camp.

And now an agreement is expected to be made "in the next few hours", with Arsenal set to pay Barcelona a £1.7m loan fee to bring Suarez to the Emirates till the end of the season. 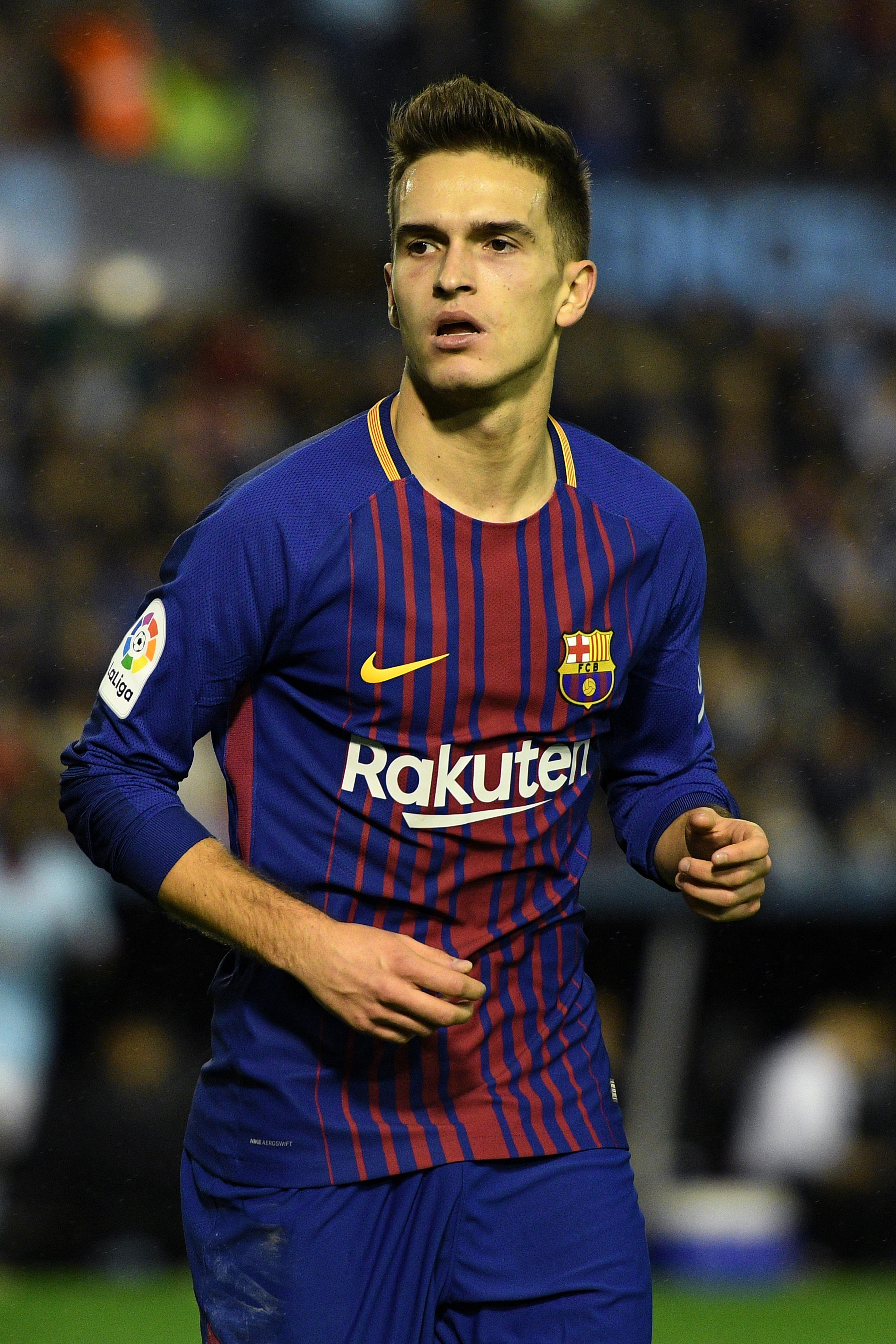 Barcelona preferred Suarez to move to Sevilla or Betis with the Andalusian clubs willing to offer up to £17million for his services.

But the playmaker is thought to be desperate to move to the Emirates and reunite with his former Sevilla coach Unai Emery.

Suarez has made only two La Liga appearances this season, playing just 17 minutes in total.

The Spanish coach has said Arsenal could make two transfer moves before the deadline day on Thursday. 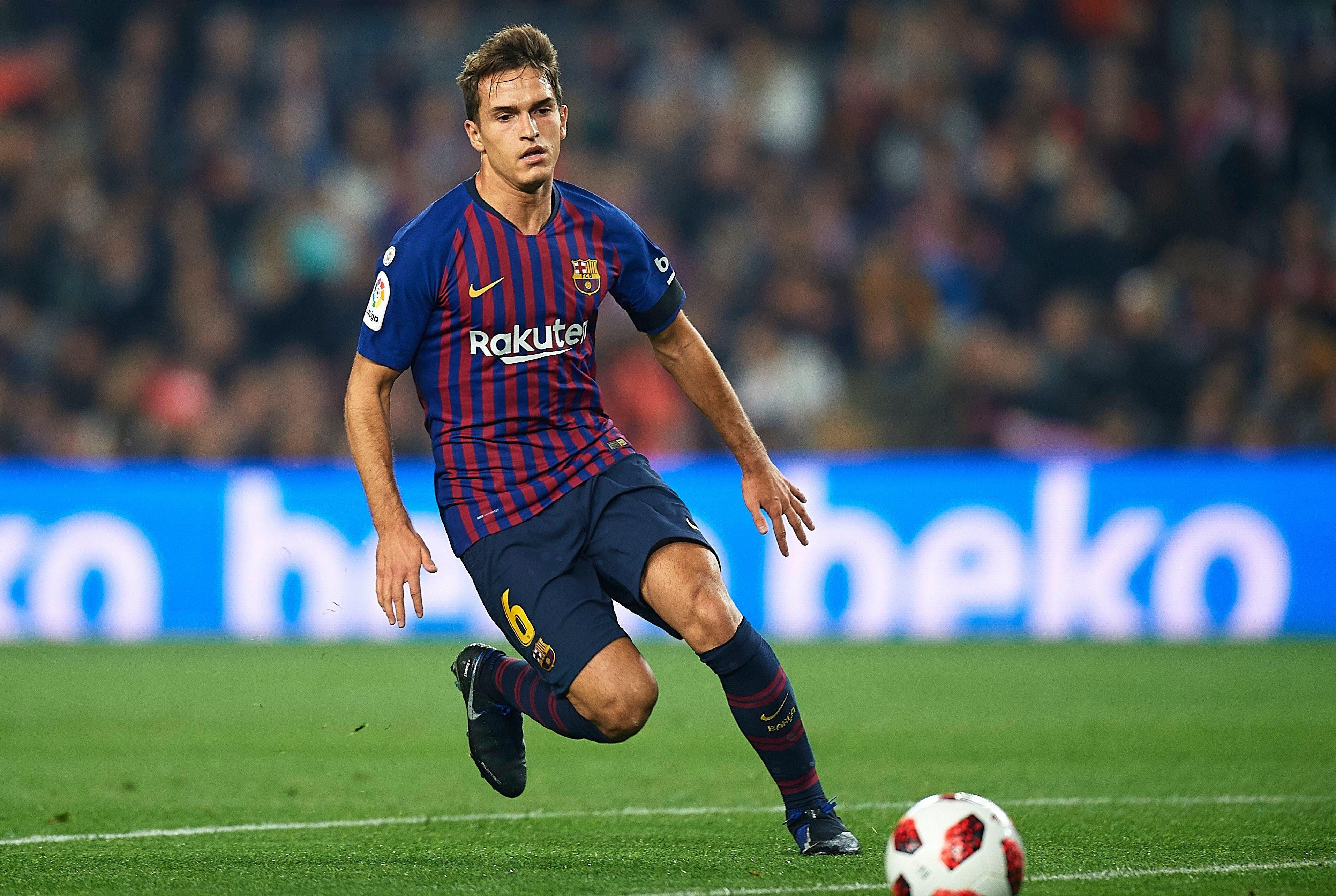 The Gunners are still chasing Inter winger Ivan Perisic, who has handed in a transfer request and is training on his own in order to force the move through.

Arsenal have also been linked with a swoop for Napoli right-back Kevin Malcuit as Emery wants to provide cover for Hector Bellerin, who will miss the rest of the season with a knee injury.

The Gunners, however, have been dealt a blow as Juventus centre-back Medhi Benatia snubbed the Londoners and joined Qatar side Al Duhail for a bargain £7million.