The 25-year-old is aiming to follow his older brother Charlie and win a flyweight world title. 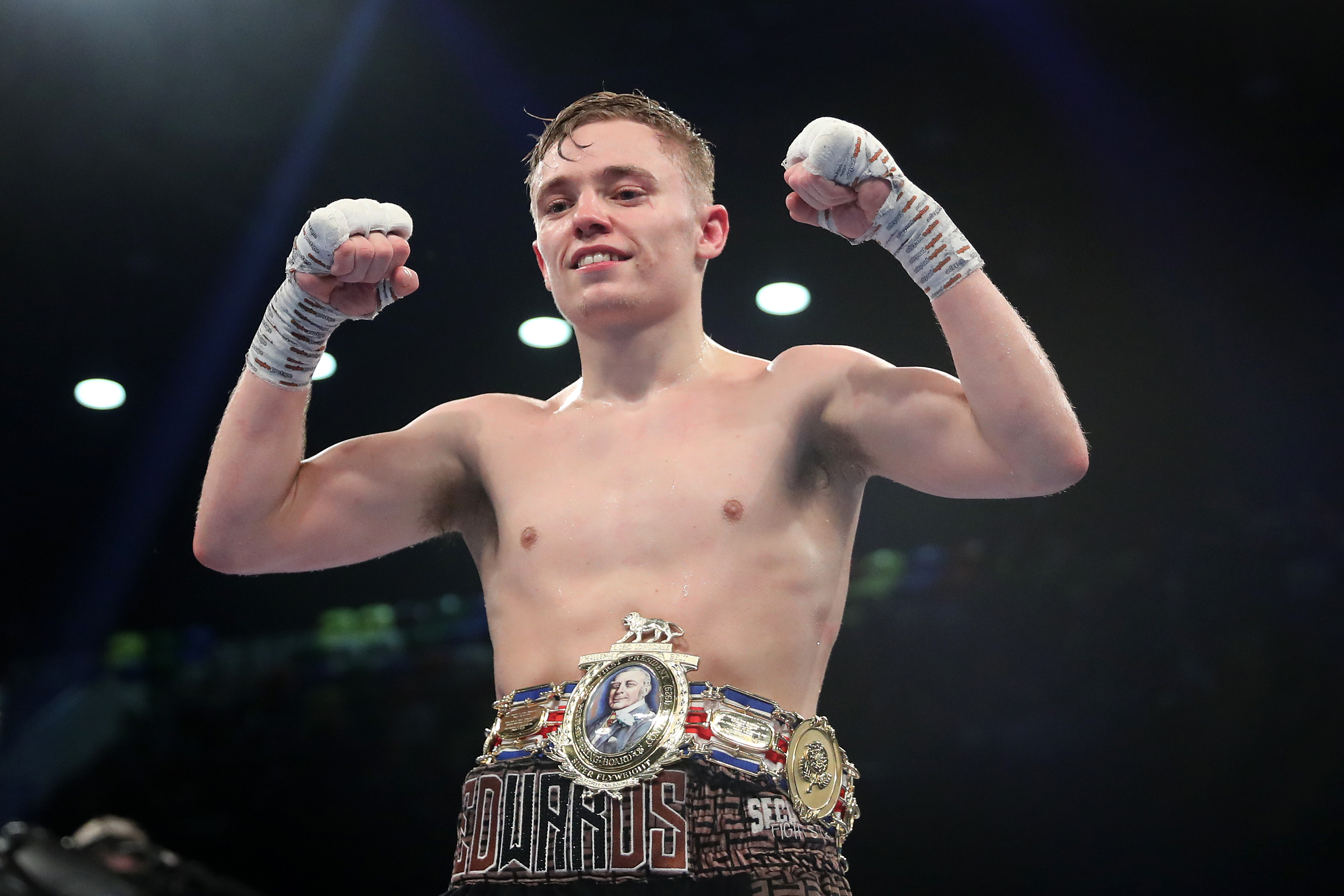 When is Sunny Edwards vs Moruti Mthalane?

What TV channel and live stream is Sunny Edwards vs Moruti Mthalane on?

BT Sport 1 will be broadcasting the show.

BT's coverage gets underway from 7pm. 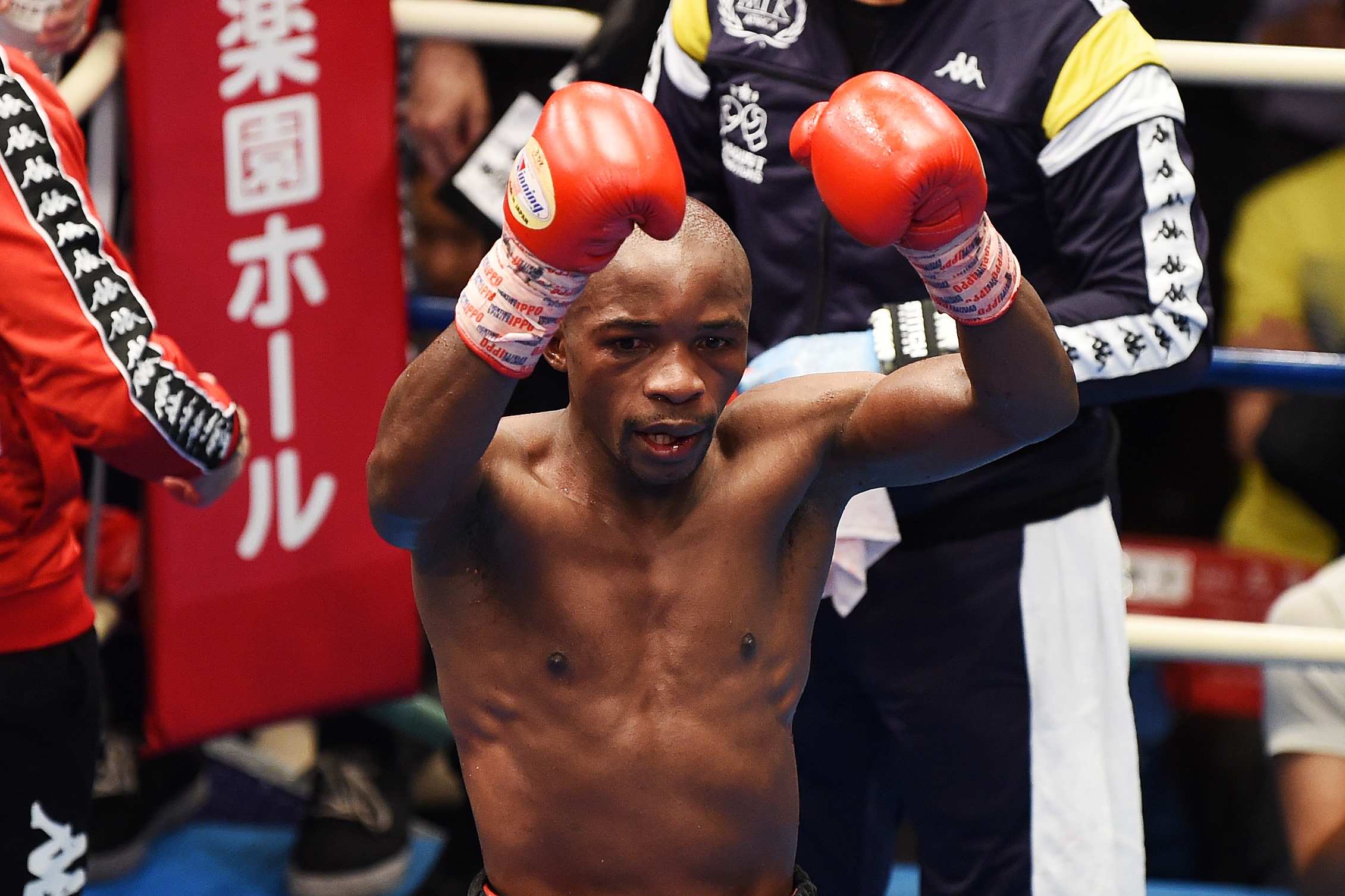 How can I watch Sunny Edwards vs Moruti Mthalane for FREE?

Who is fighting on the undercard?

Irish ace Michael Conlan is back in action.