AGELESS wonder Tom Brady clinched a remarkable seventh Super Bowl ring with one of his best performances yet. 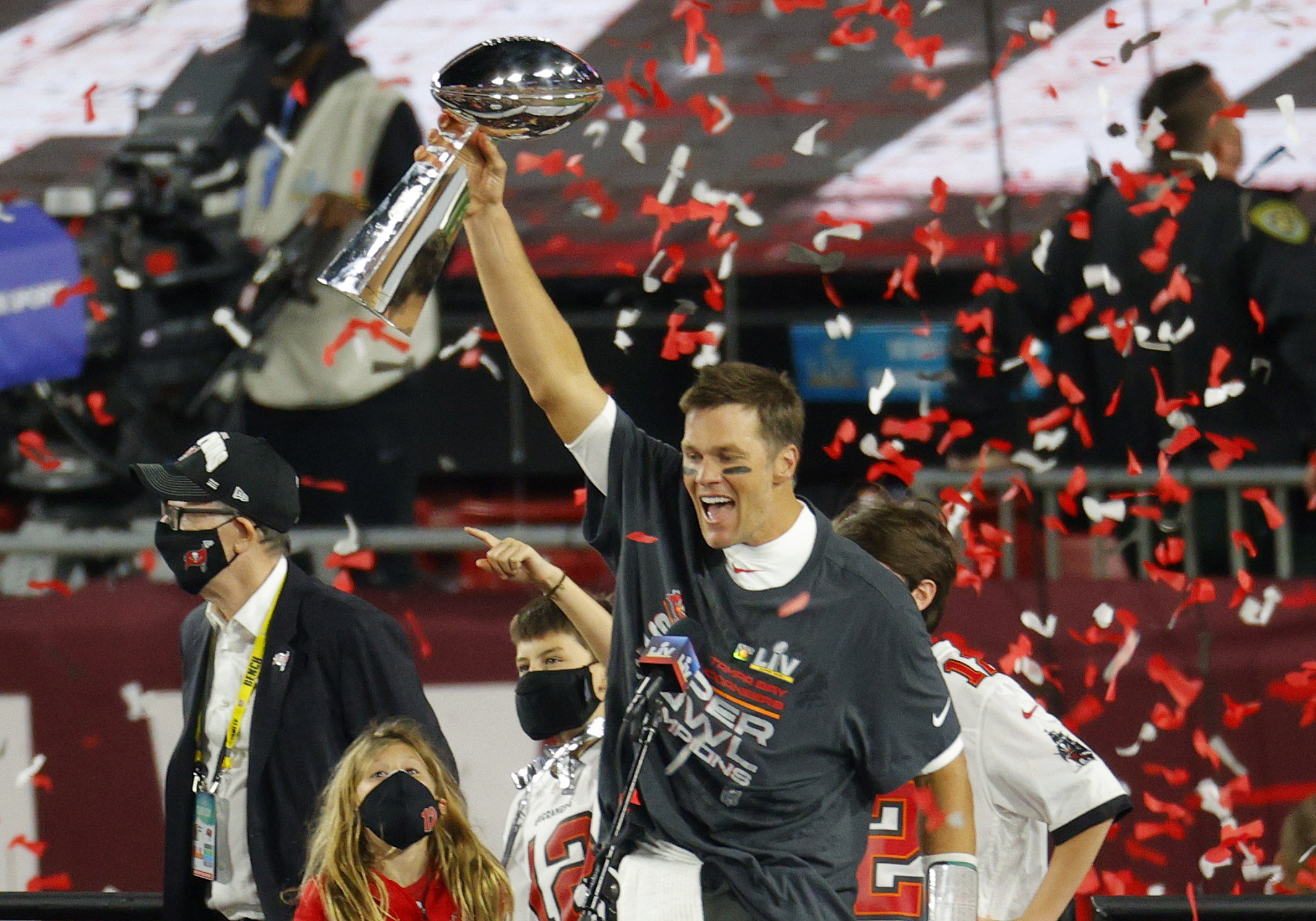 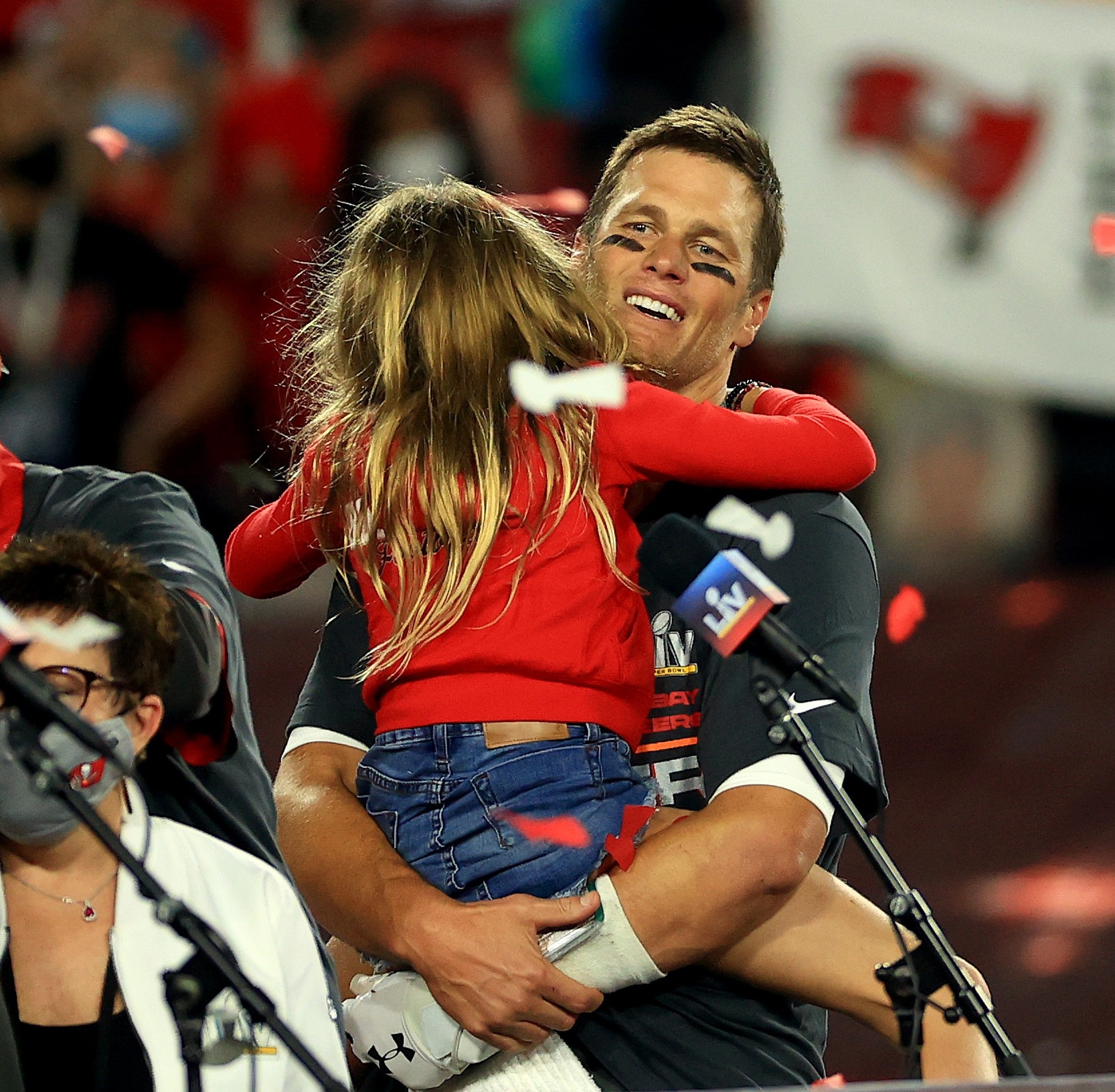 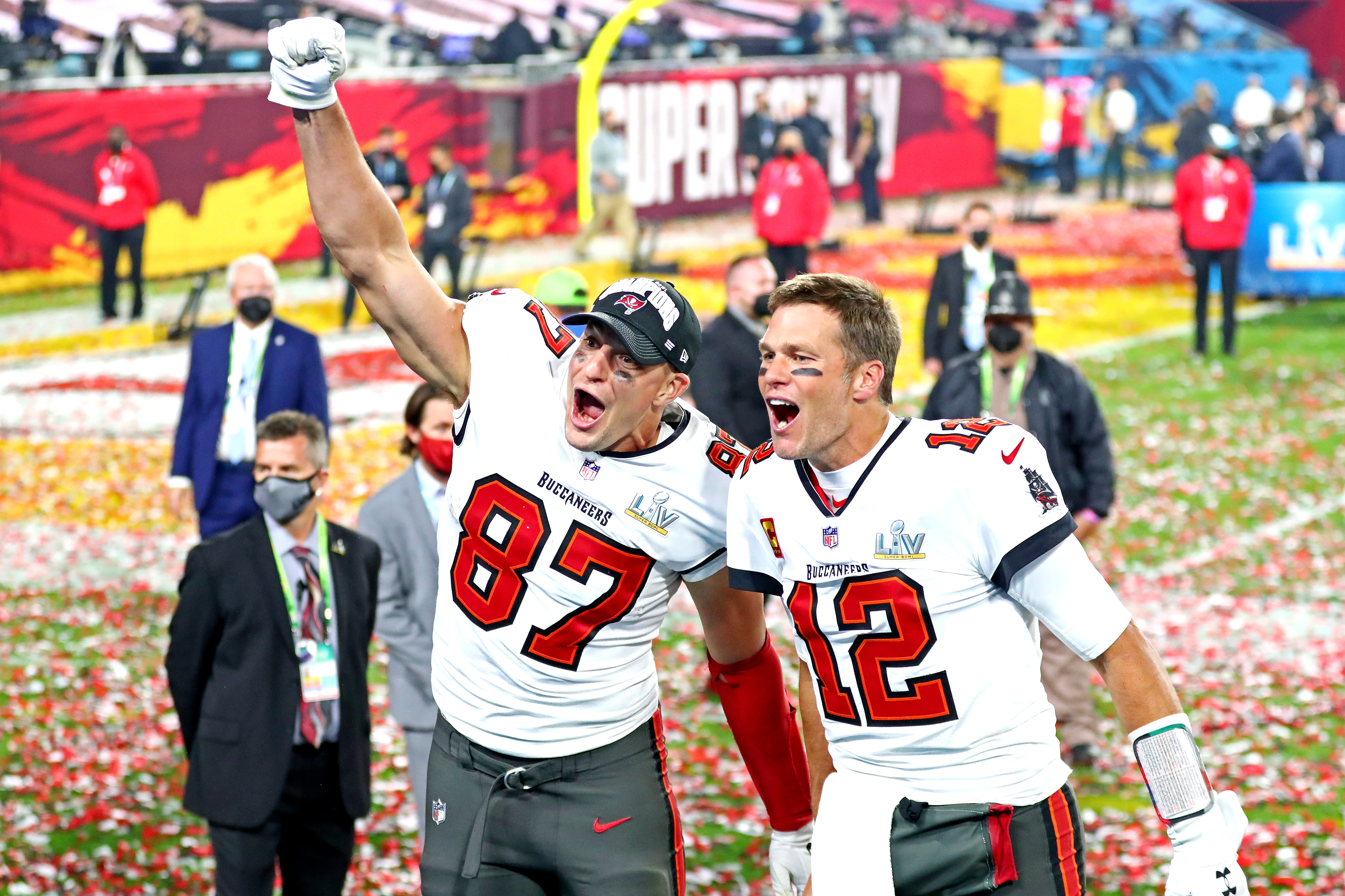 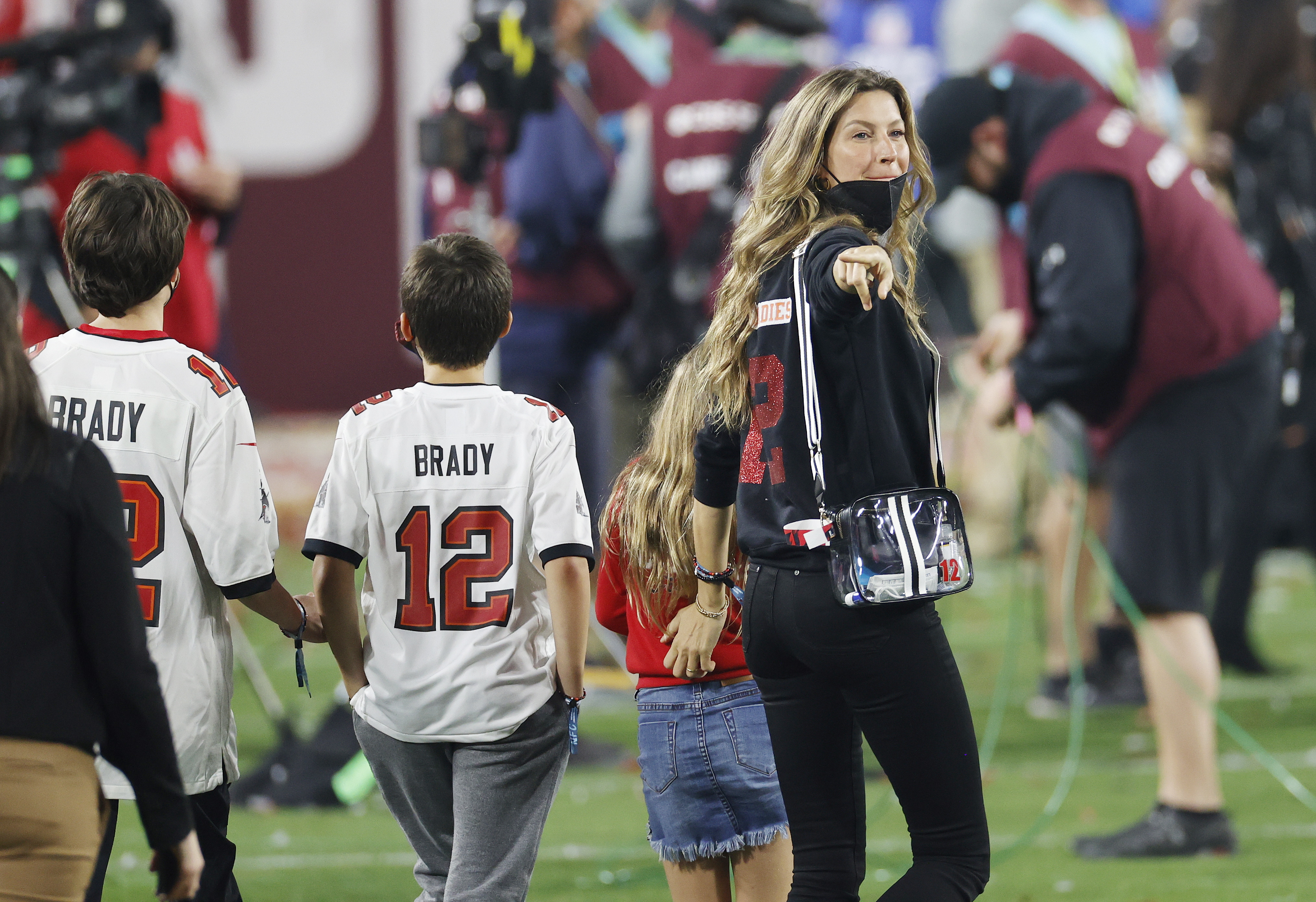 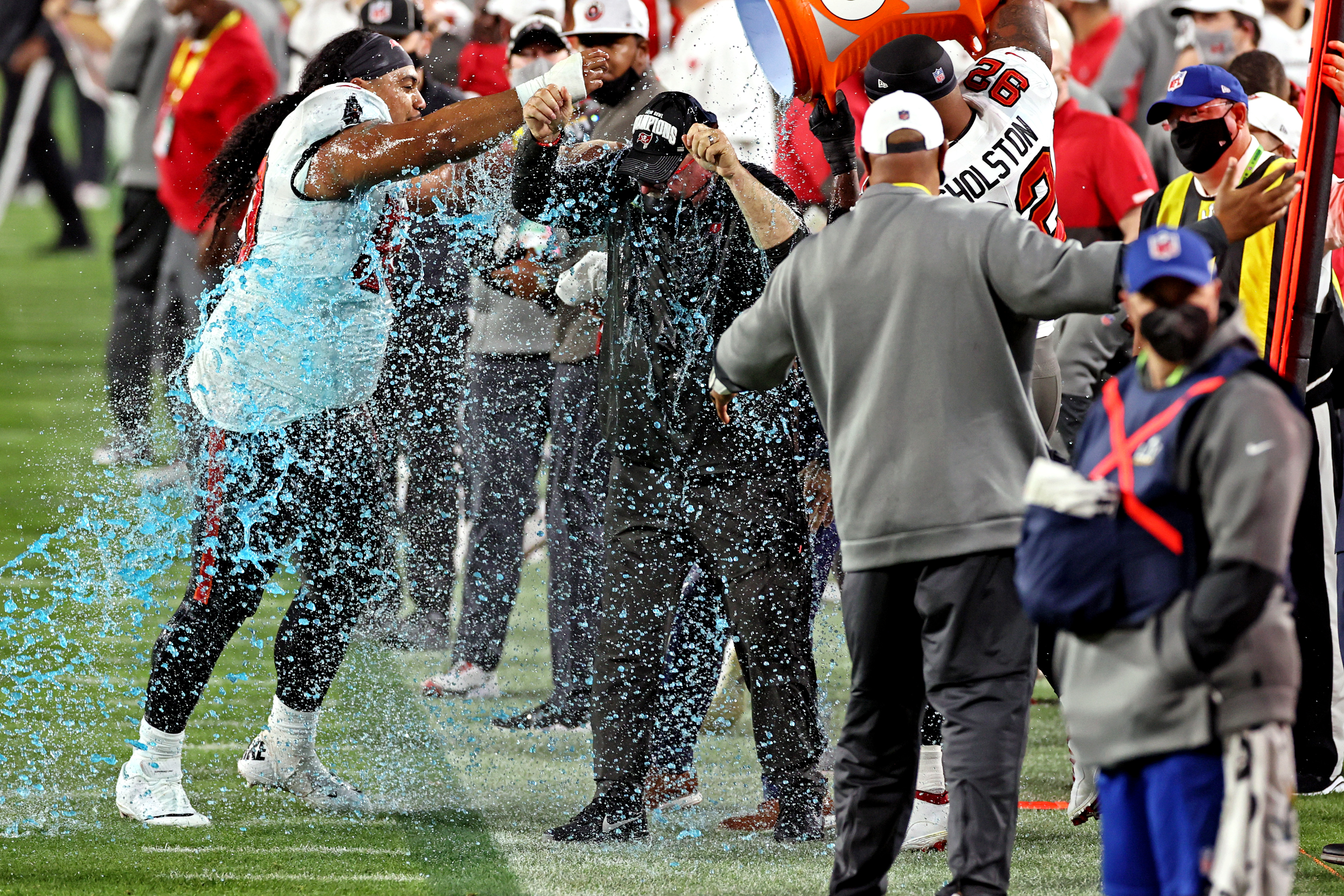 Brady showed no signs of slowing down in completely outplaying opposite number Patrick Mahomes – who was given nightmares by the Bucs defence.

The age-defying quarterback now has more Super Bowl wins than any team in history – leaving the New England Patriots and Pittsburgh Steelers behind on six.

And this one was done having left the team with which he dominated for two decades last year to head south to Florida.

Mahomes, 25, – tipped to take Brady’s mantle and dominate for years to come after signing a $500m contract last year – had no answer.

Brady, who was named Super Bowl MVP for a fifth time, looked a world away from the quarterback who finished last season after defeat by the Tennessee Titans.

That defeat in Foxboro led to a mutual parting of ways after six Super Bowl wins, but it didn’t signal the end for Brady.

He had his sights on another Super Bowl, even though the Bucs hadn’t been to the playoffs in 13 years and he had no offseason to gel with his team-mates due to the pandemic.

Brady convinced best bud Rob Gronkowski to come out of retirement and hang up his WWE trunks, and the pair looked like their dominant Patriots selves here. 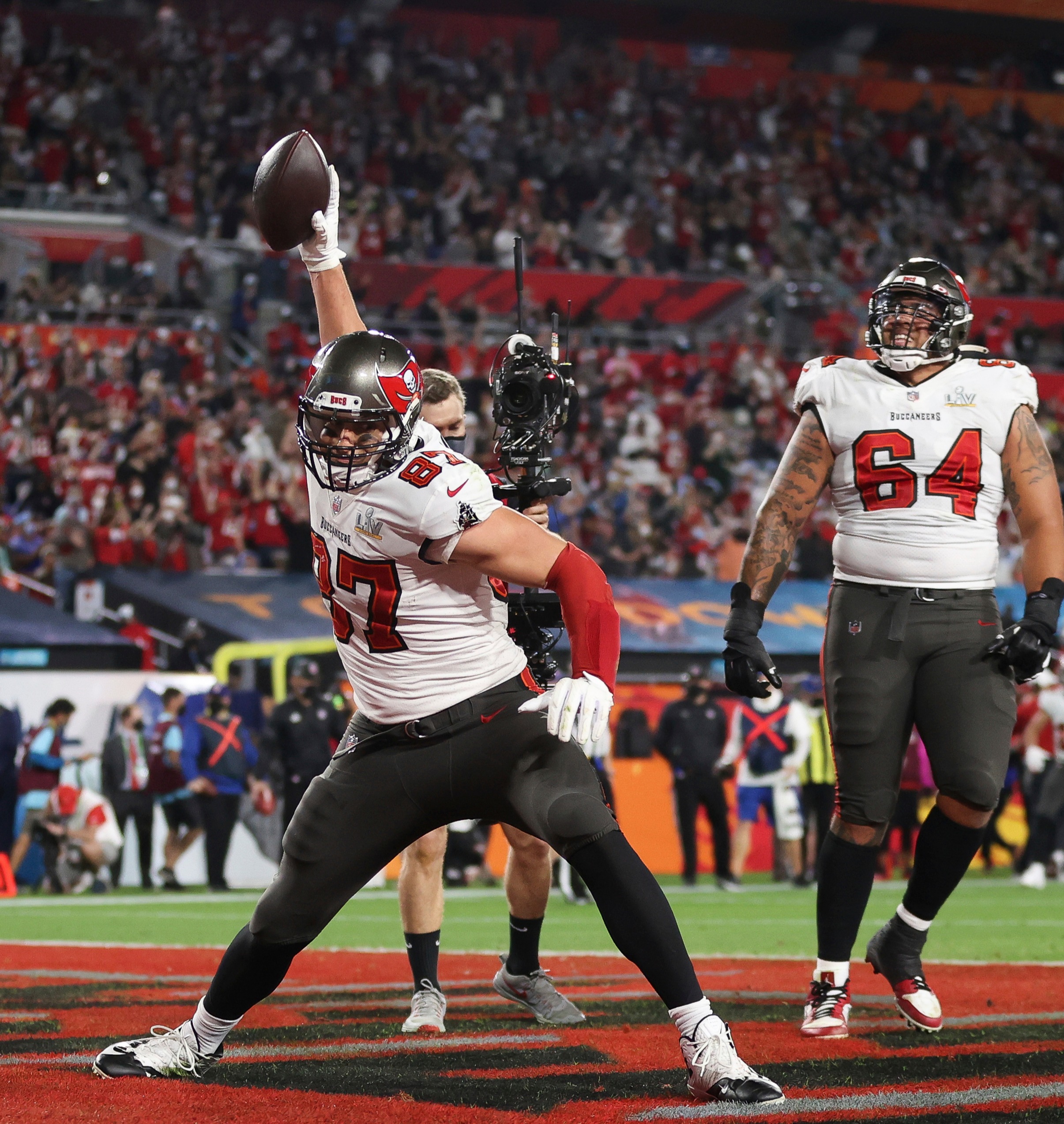 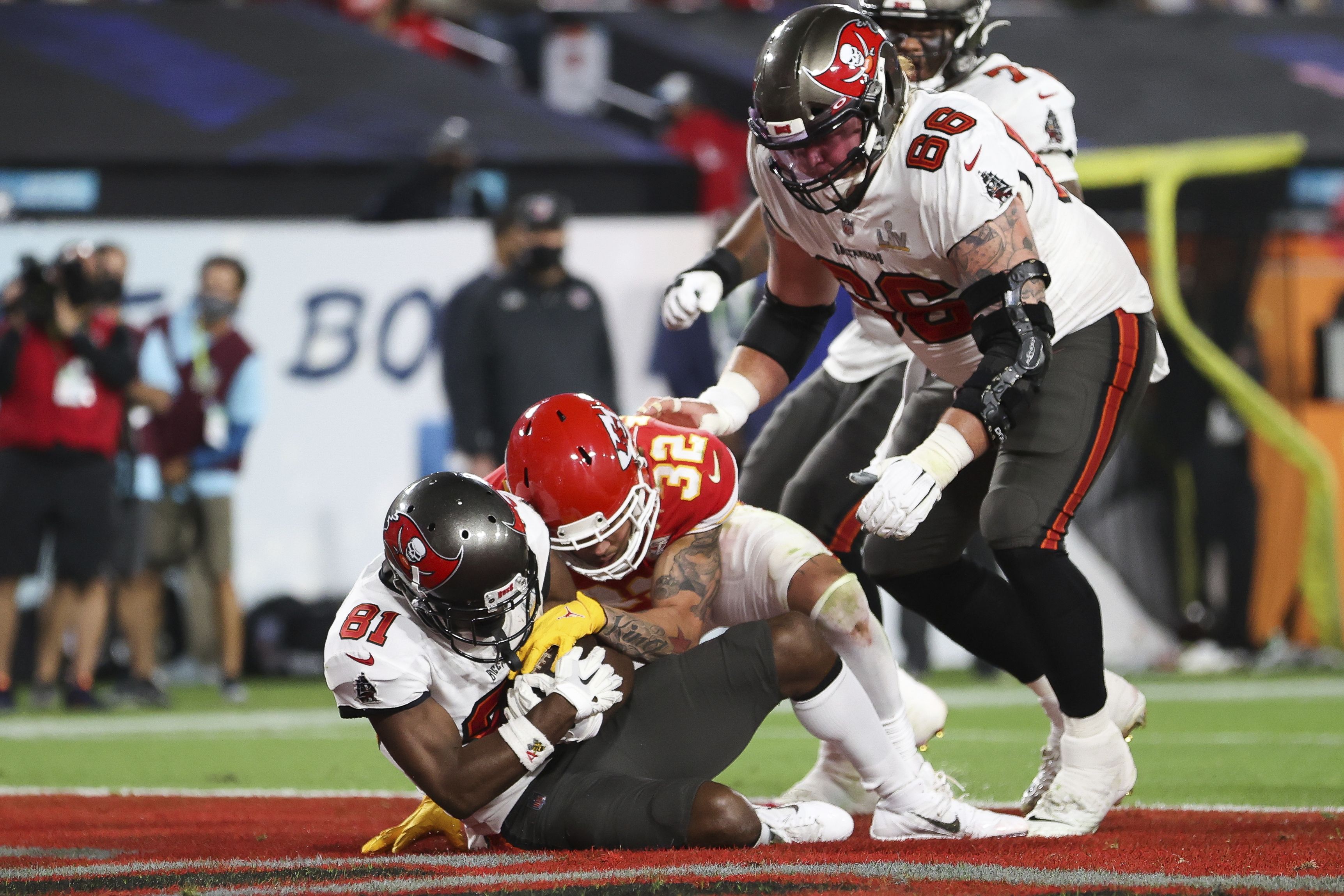 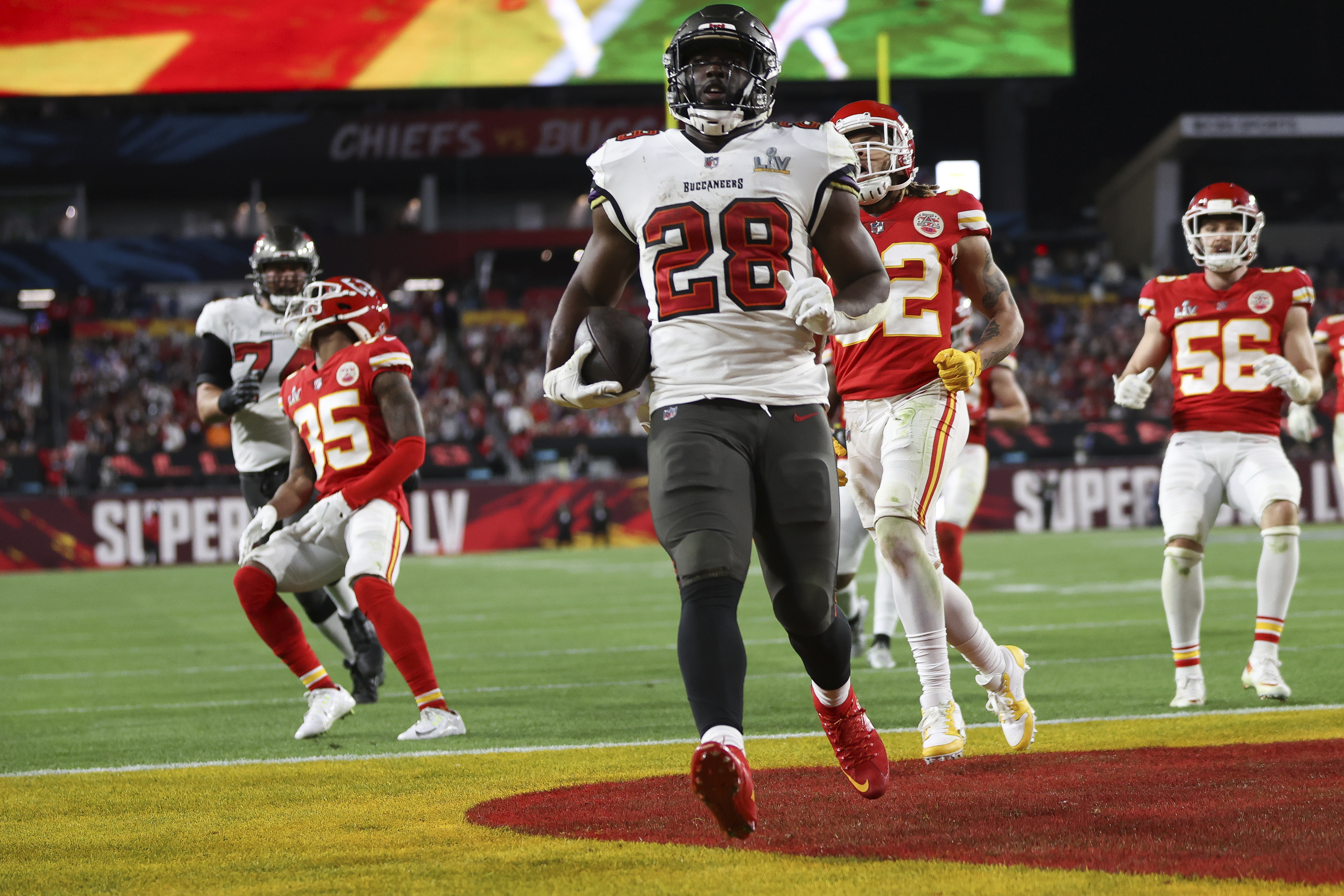 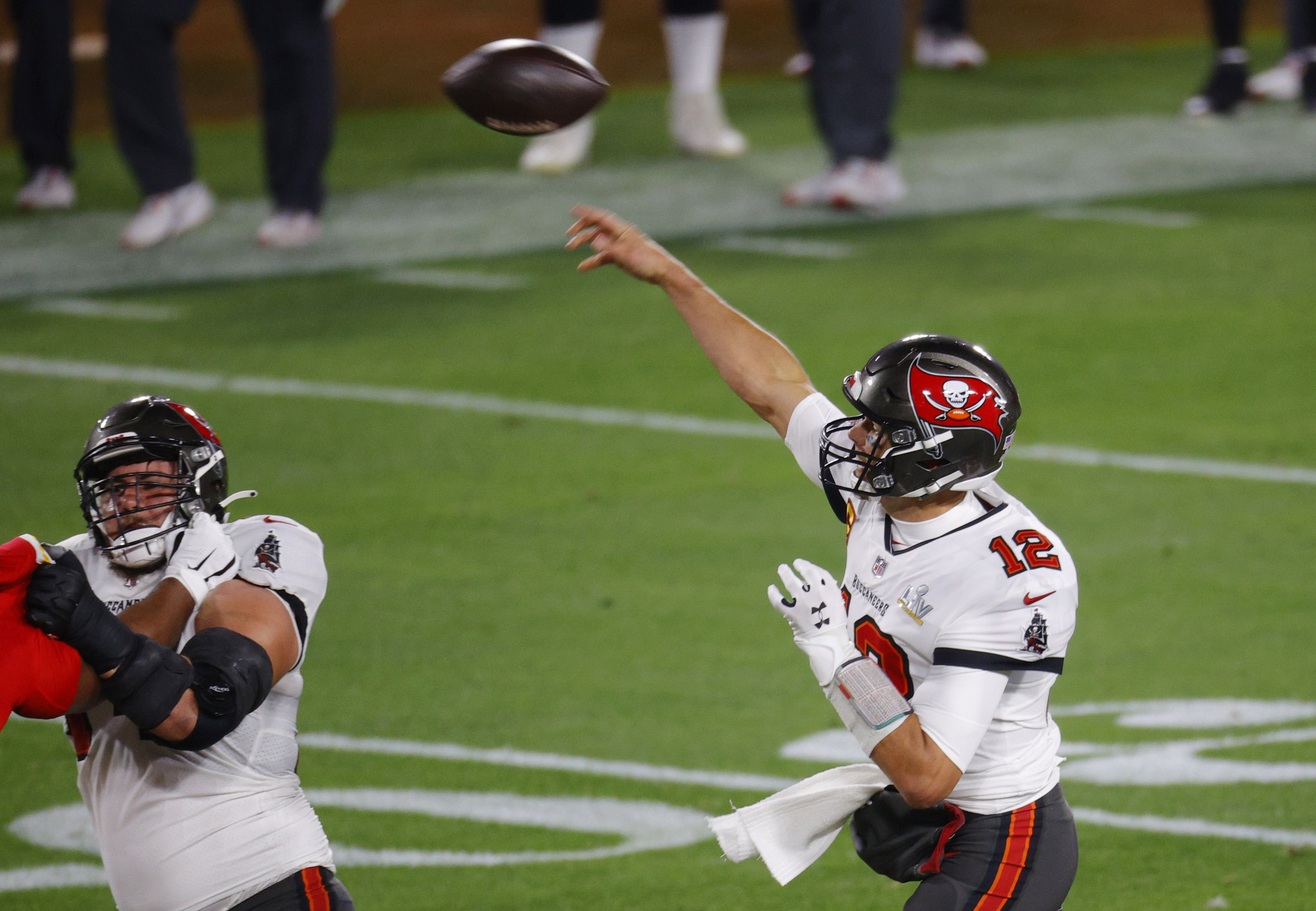 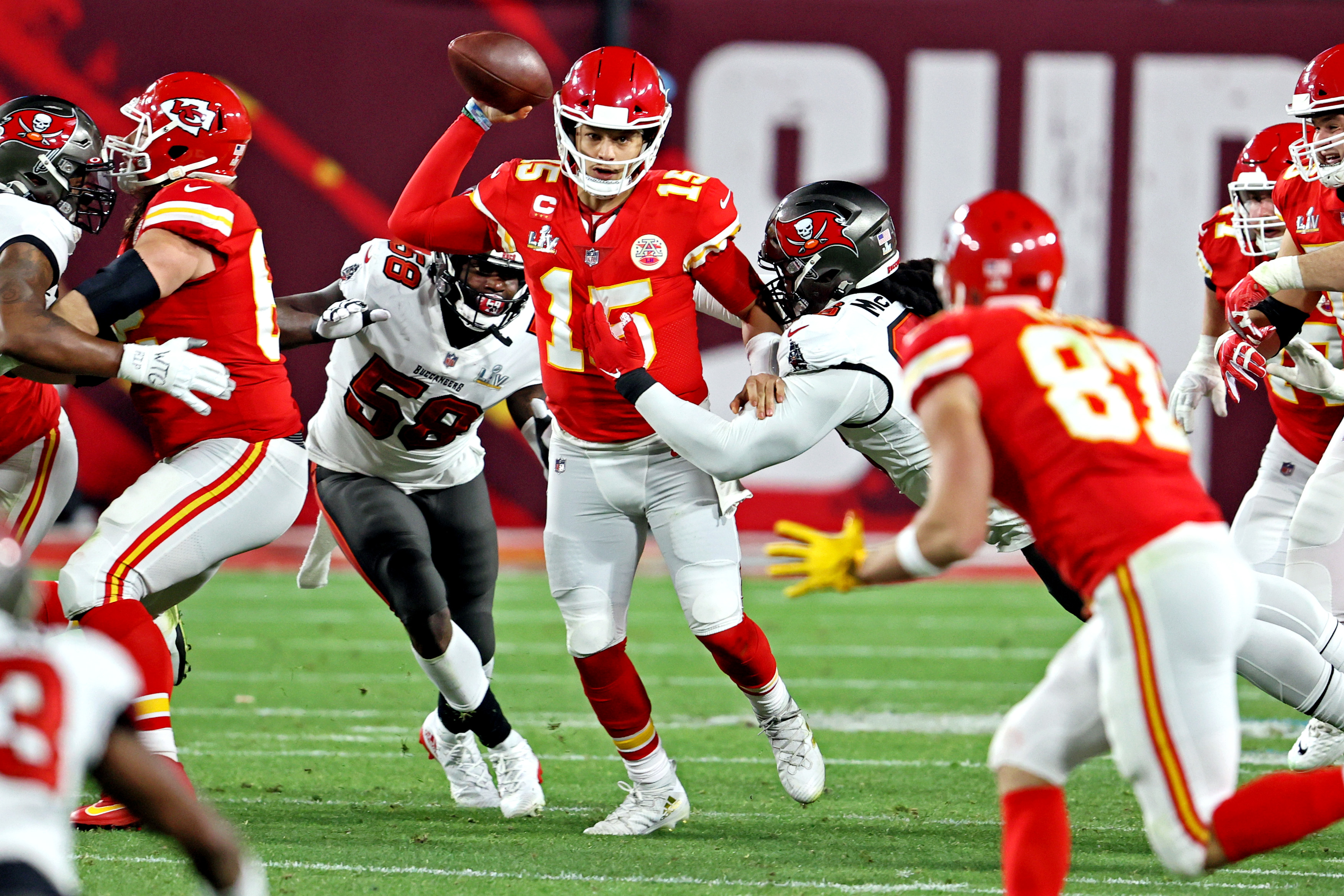 They combined twice in the first half – from seven yards and then 17 yards – as the Bucs took control early.

Brady and Gronk have now combined for 14 postseason touchdowns, the most of any duo in history, and five in Super Bowls.

The 43-year-old then found another player he asked to join the Bucs and took under his wing, wide receiver Antonio Brown.

That one-yard touchdown pass just before halftime and The Weeknd’s mesmerizing concert came after a five-play, 75-yard drive in less than a minute. 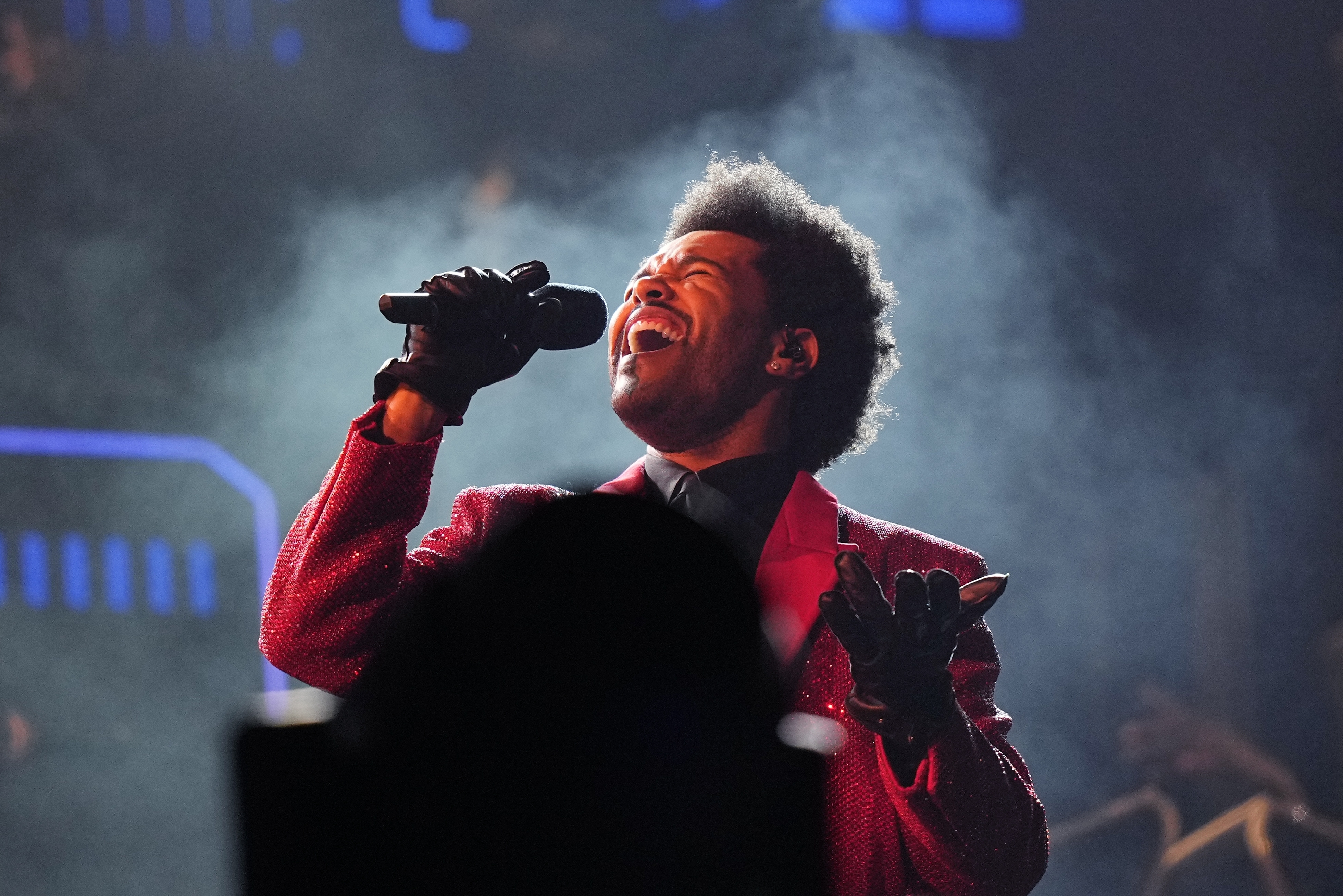 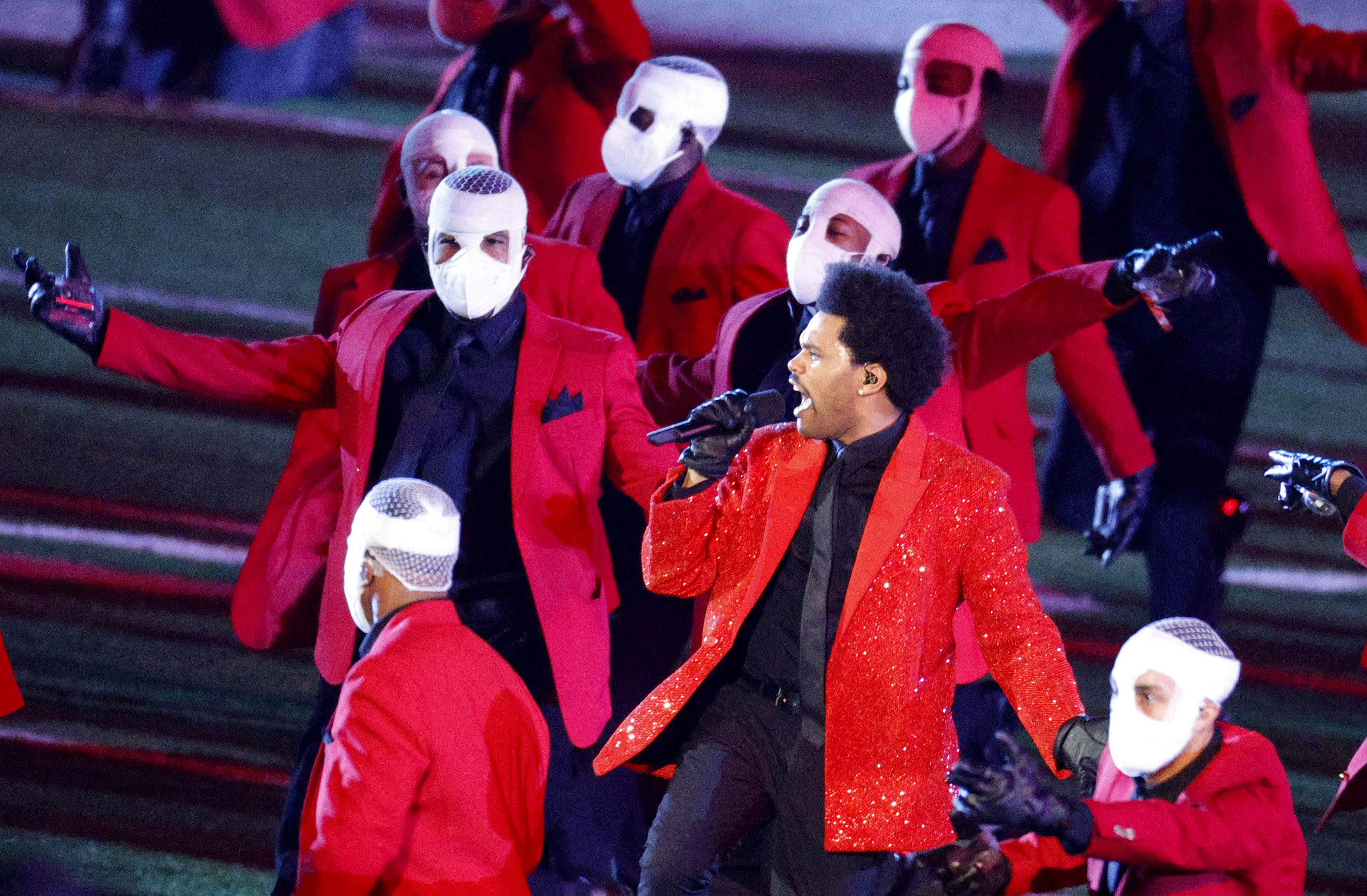 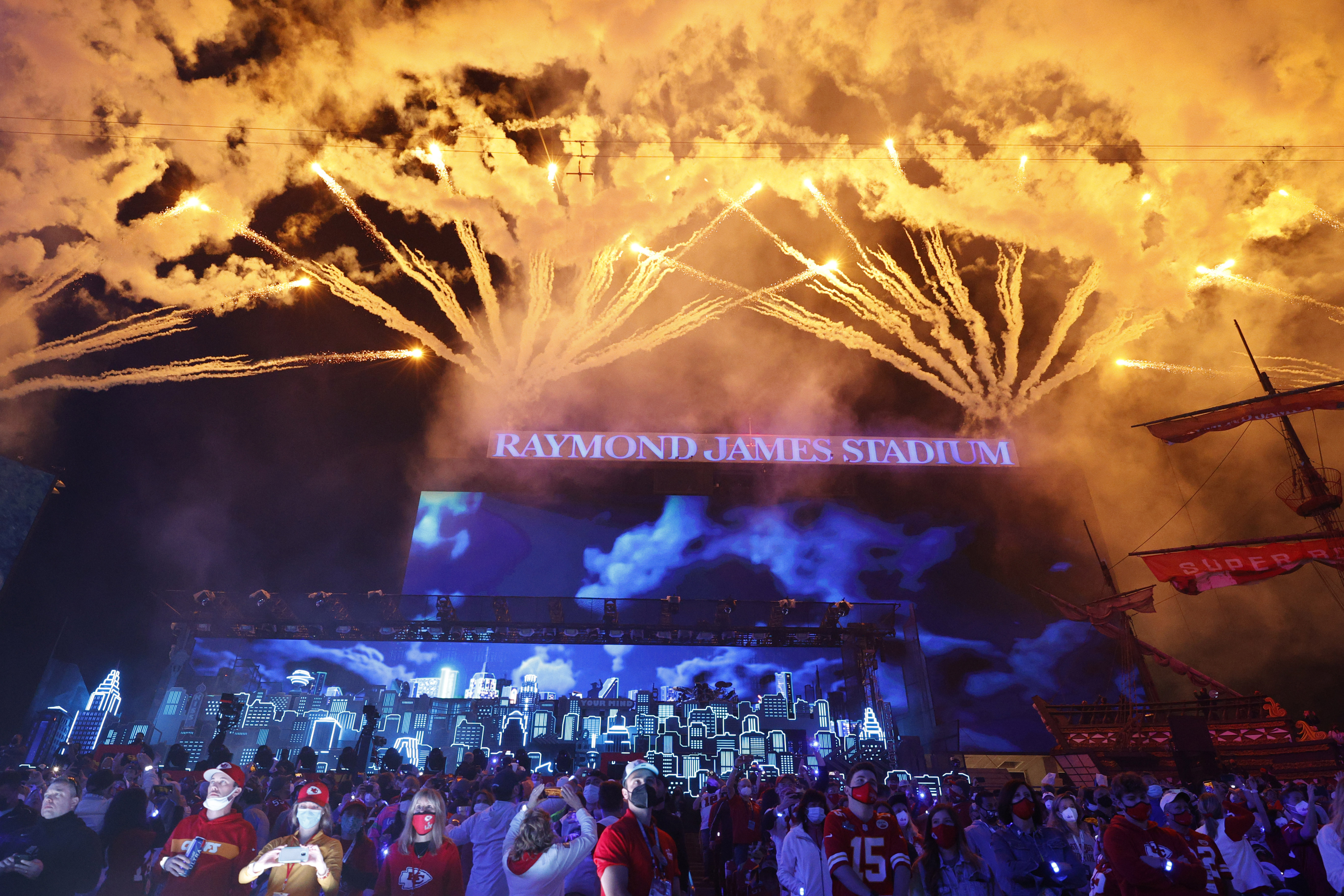 The 25-year-old led his team from 10 points down last year against the San Francisco 49ers to win in Miami.

But against Brady and nursing a toe injury there was too much for him to do here.

He came crashing down to earth after a year in which he won his first Super Bowl, inked a half-a-billion-dollar deal and engaged his childhood sweetheart.

The 25-year-old will turn his attention to becoming a father soon and may need surgery on his foot injury but will surely be back in Super Bowls for years to come.

Bucs running back Leonard Fournette all but sealed the deal with a 27-yard touchdown rush in the third quarter.

The Chiefs were held to just three field goals all night after a masterclass from Buccaneers defensive coordinator Todd Bowles.

Tampa Bay won their second Super Bowl in franchise history and Brady further cemented his legacy as the best player the game has ever seen.

Brady said: "I'm so proud of all these guys. Everything we dealt with all year. We came together at the right time, we knew this was going to happen tonight. We ended up playing our best game of the year.

"I'm not making any comparisons (to any other wins). Every year is amazing and this team is world champions forever, you can't take it away from us." 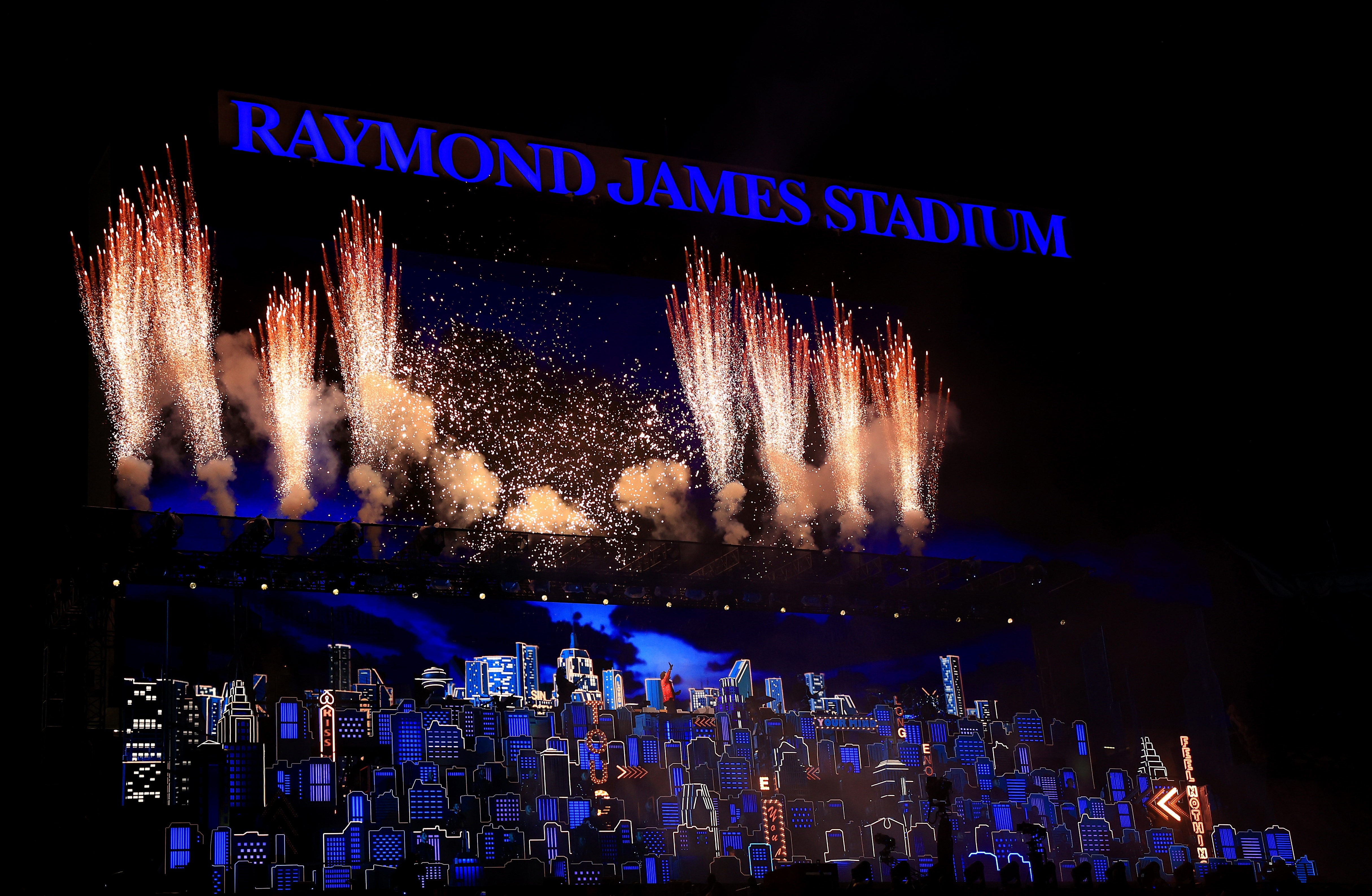 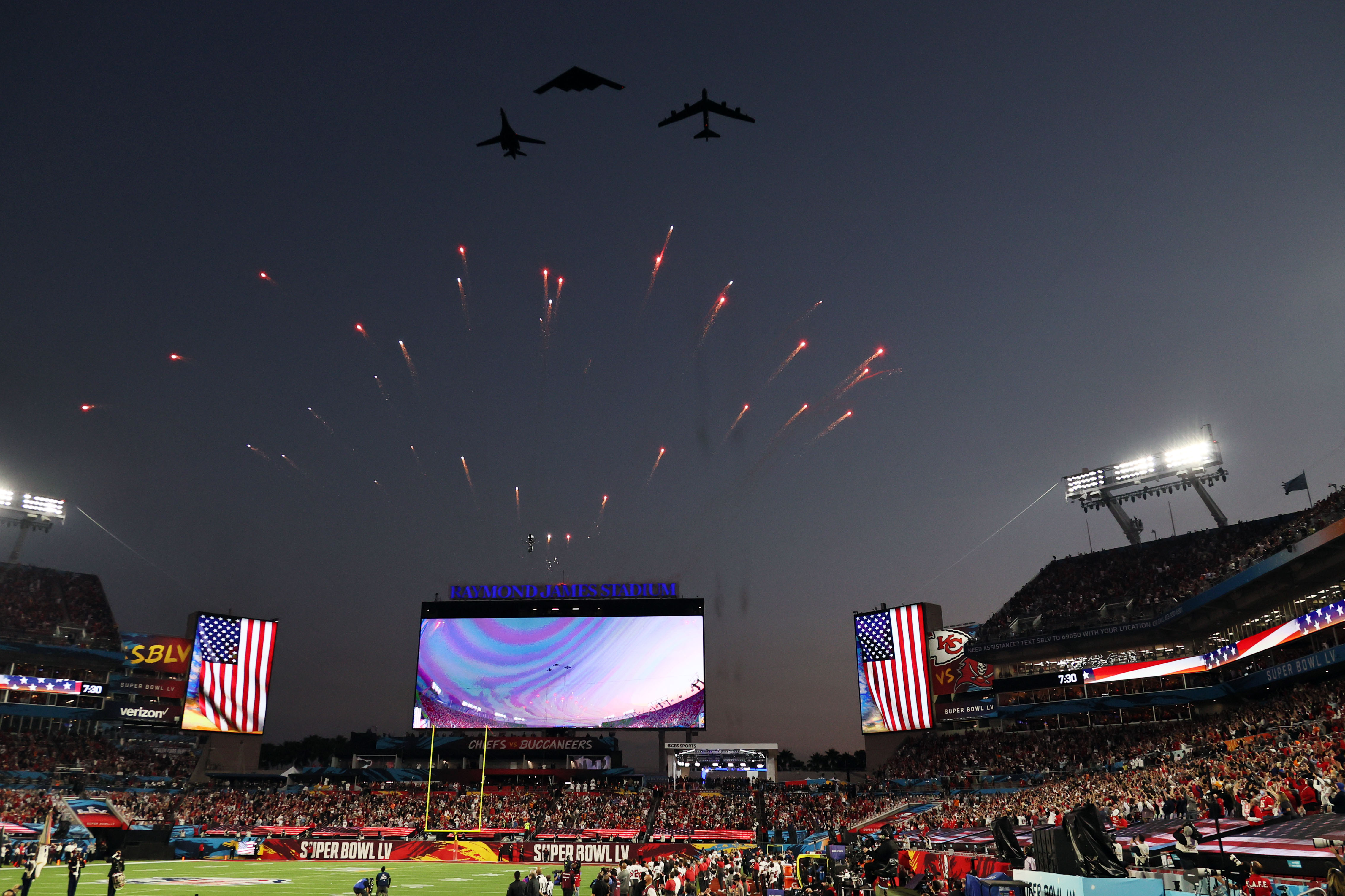