WITH over 100million viewers in America, the Super Bowl is one of the biggest dates in the US calendar.

And where there's such a huge audience, there's an opportunity for advertisers that they will break the bank to take. 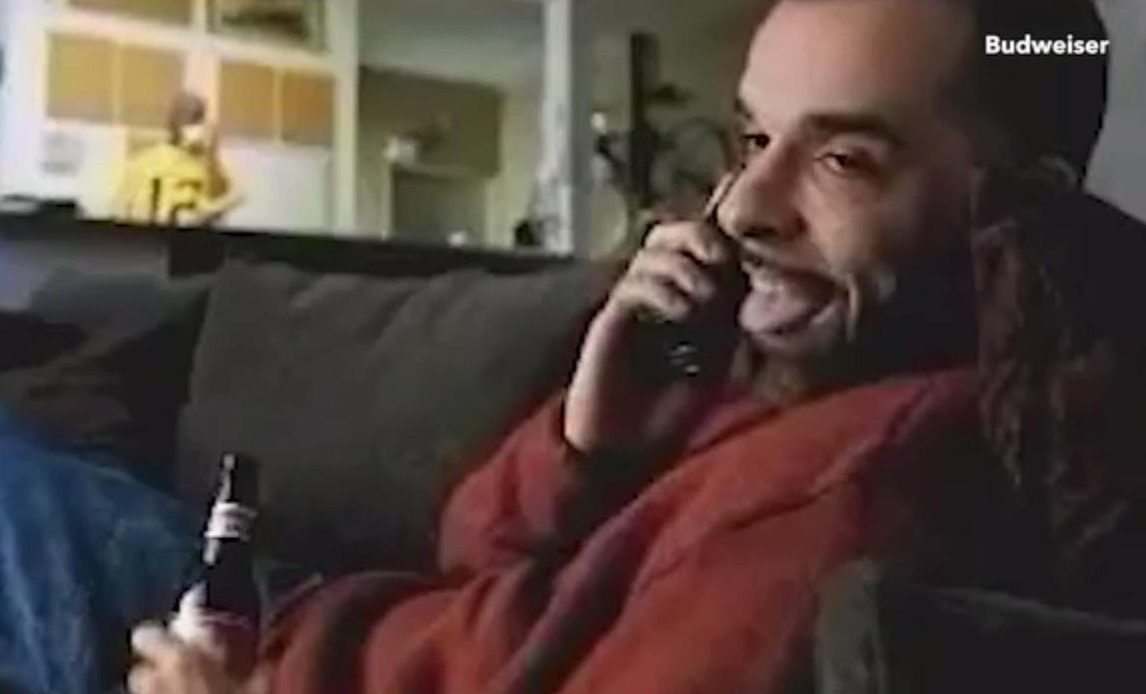 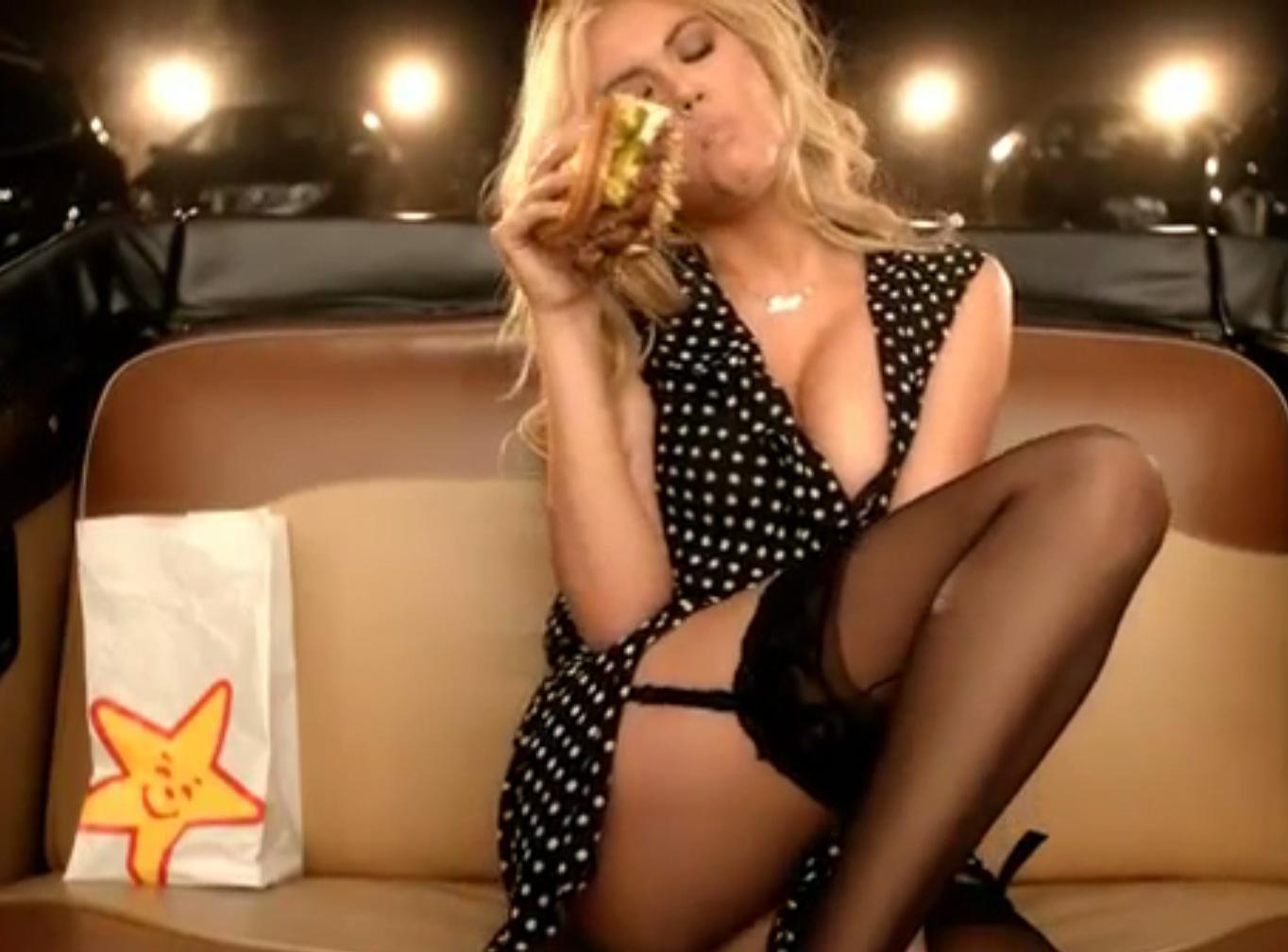 A commercial during the Super Bowl doesn't come cheap and executives try their utmost to make them catchy, memorable and creative.

In recent years, the price has risen to nearly £4million and this year's broadcasters CBS are expected to start at the same amount.

It usually means paying a lot more in production costs and A-list talent to make the most of their 30 seconds in the spotlight. 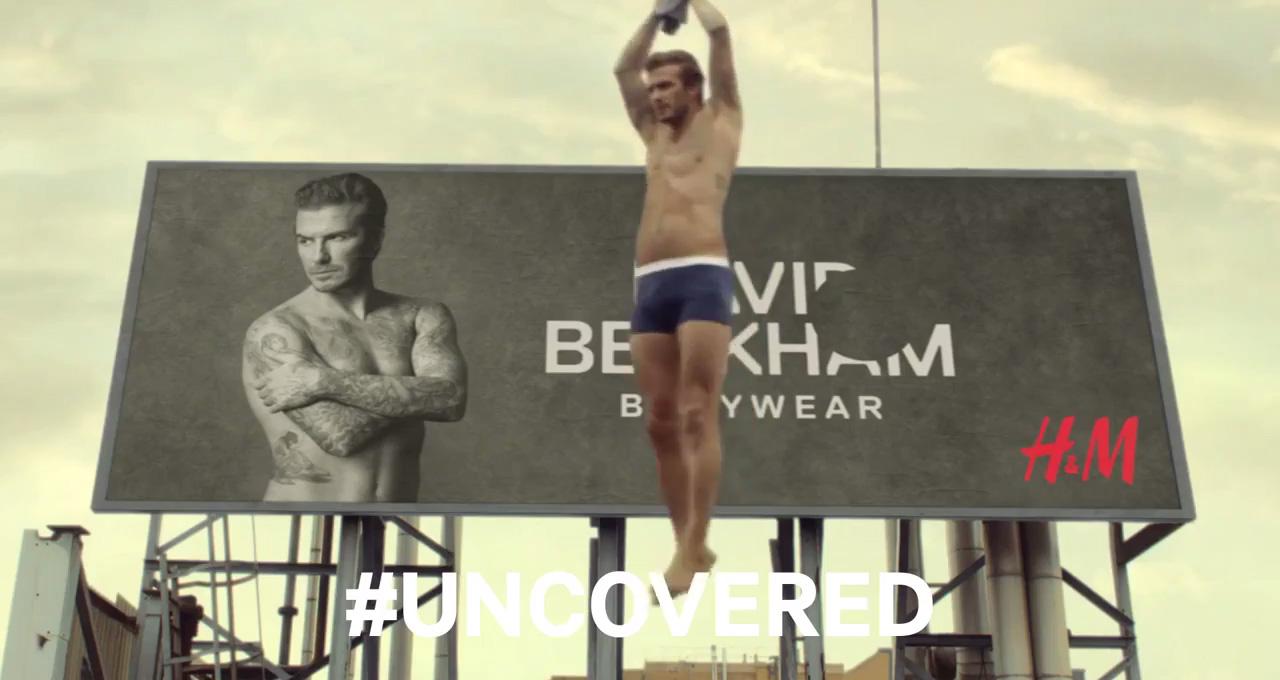 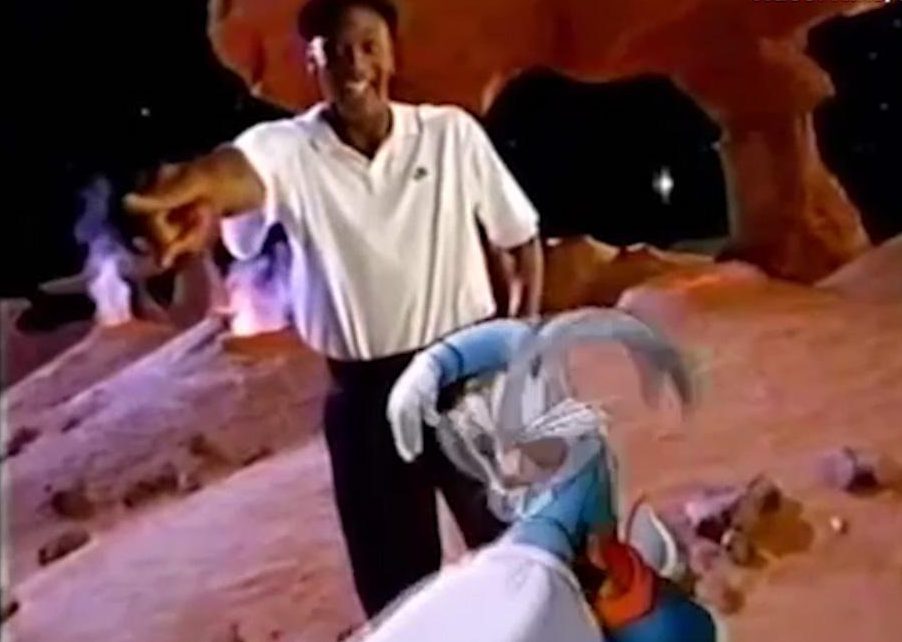 Anyone remember the “Whassup?” advert while “watching the game, having a Bud”, that too started out as a Super Bowl commercial.

Here are some of the best from over the years… 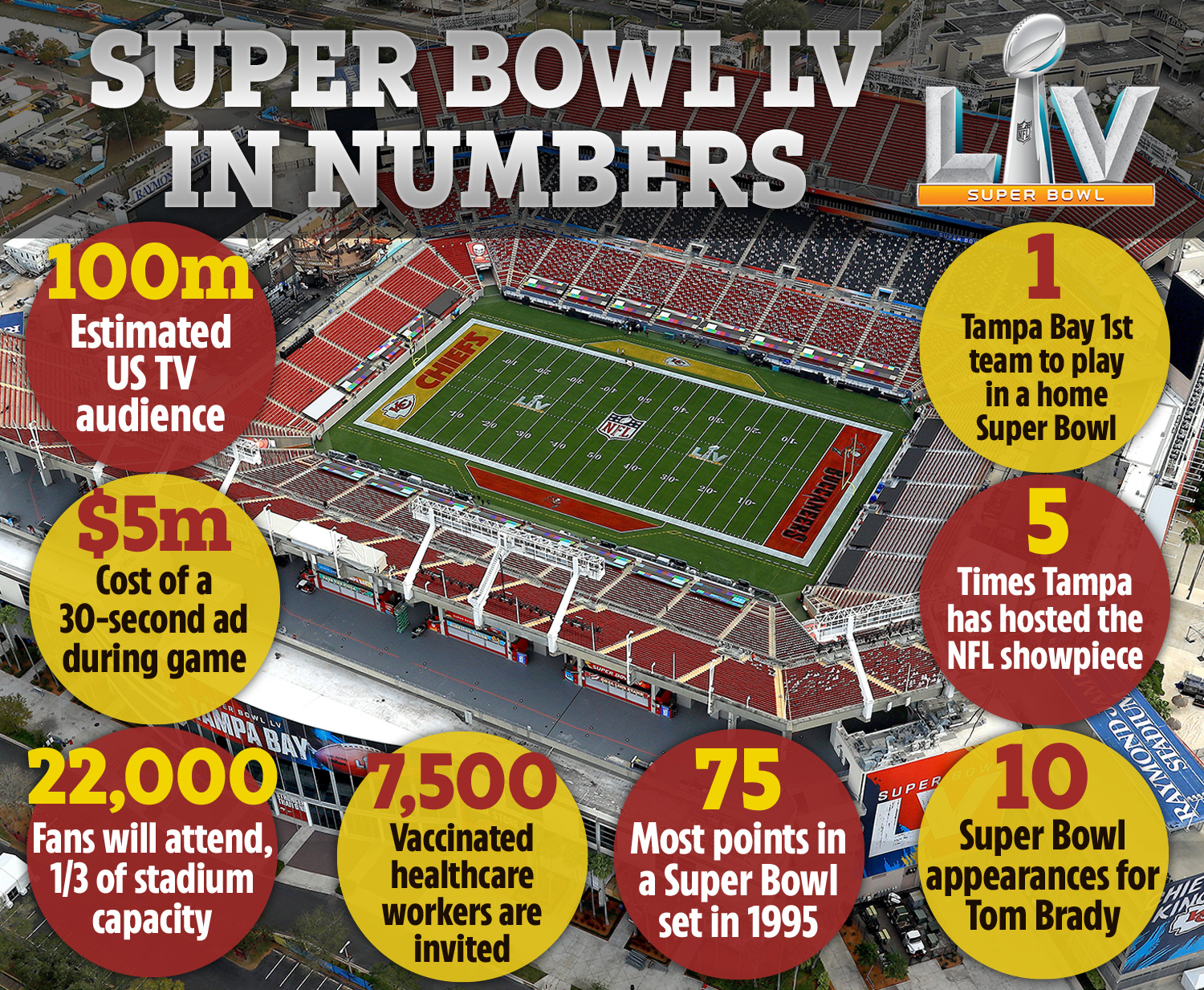 Budweiser's founder on his journey to America (2017)