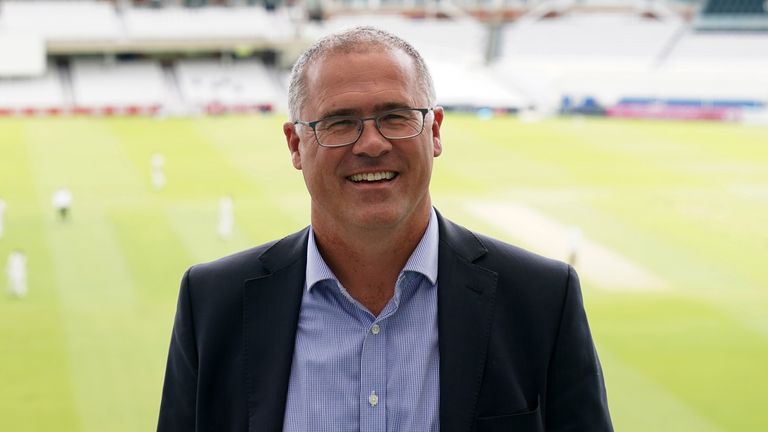 Surrey chief executive Richard Gould is leaving the county and switching to football after agreeing to take over at Bristol City.

Gould has been at the Kia Oval for a decade, during which time he has helped the Brown Caps become a financial powerhouse within the domestic game.

Lucrative business deals, high ticket sales and strong membership numbers have all contributed to Surrey’s position, while there was also the on-field high of a championship title in 2018.

He will depart for his new role in mid-June, just before the launch of The Hundred – a project he had resisted.

The 51-year-old has deep ties at Ashton Gate, not only as the son of former Bristol City player Bobby Gould but also as a former commercial director between 2001 and 2005.

“I am really excited to be returning to Bristol City and the area. I understand the scale of ambition and also the energy required to fulfil that,” he said.

“It has been an absolute honour to lead Surrey County Cricket Club for the past decade. It will always be a part of my life and I would like to thank our staff, players and members for their hard work, wonderful support and good humour throughout.

“As the world of sport continues to evolve, Surrey CCC and The Kia Oval represent something very special indeed and I very much look forward to watching the club’s continued growth over years to come.”

Charlie Hodgson will take over as Surrey’s interim chief executive, stepping up from his current role as managing director.