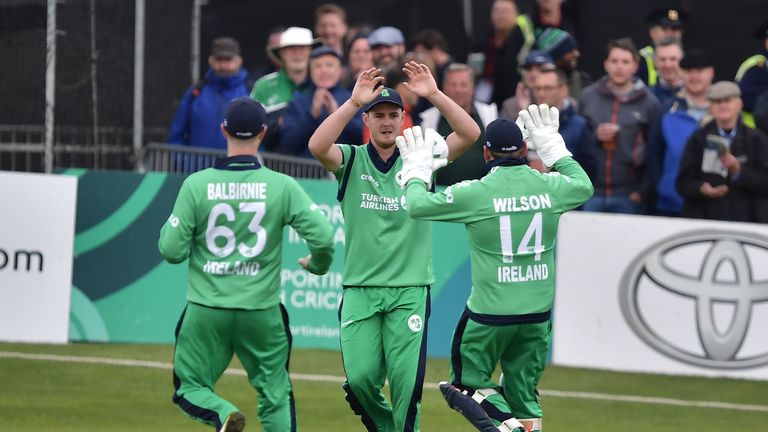 Ireland have been drawn alongside 2014 champions Sri Lanka in the first round of next year’s T20 World Cup in Australia.

Ireland – who, like Scotland, progressed from the recent T20 World Cup Qualifier in the UAE – will also face Oman and debutants Papua New Guinea in Group A.

Scotland have been placed alongside Bangladesh, Netherlands and first-time qualifiers Namibia in Group B for a tournament that begins on October 18. 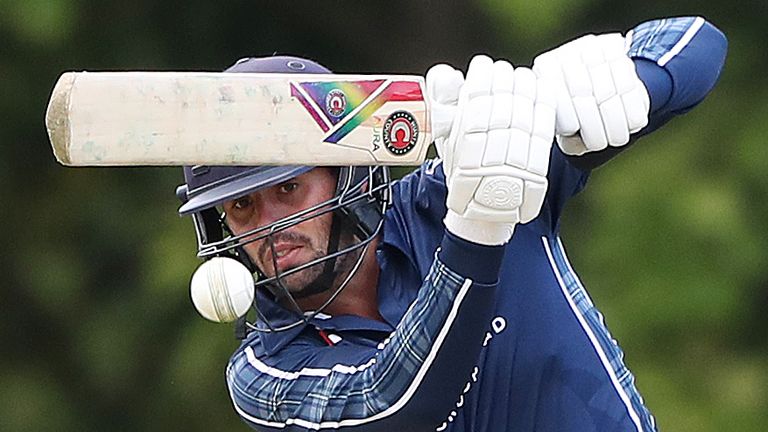 The top two sides from each group will advance to the Super 12 stage, alongside hosts Australia, former champions India, England, West Indies and Pakistan, plus South Africa, New Zealand and Afghanistan.

Sri Lanka – who also reached the T20 World Cup final in 2009 and 2012 – and Bangladesh missed out on immediate entry to the Super 12s stage after finishing outside the top eight in the T20I rankings during the qualification period. The side which finishes top in Group A will face the Group B runner-up as well as Pakistan, Australia, New Zealand and West Indies in the next round.

India, England, South Africa and Afghanistan await the winner of Group B and the Group A runner-up.