TAMMY ABRAHAM scored twice for Roma as they romped to a 4-1 win over Atalanta in the Serie A.

Jose Mourinho's side somehow managed to win by a three-goal margin despite only having 29 PER CENT of possession during the game. 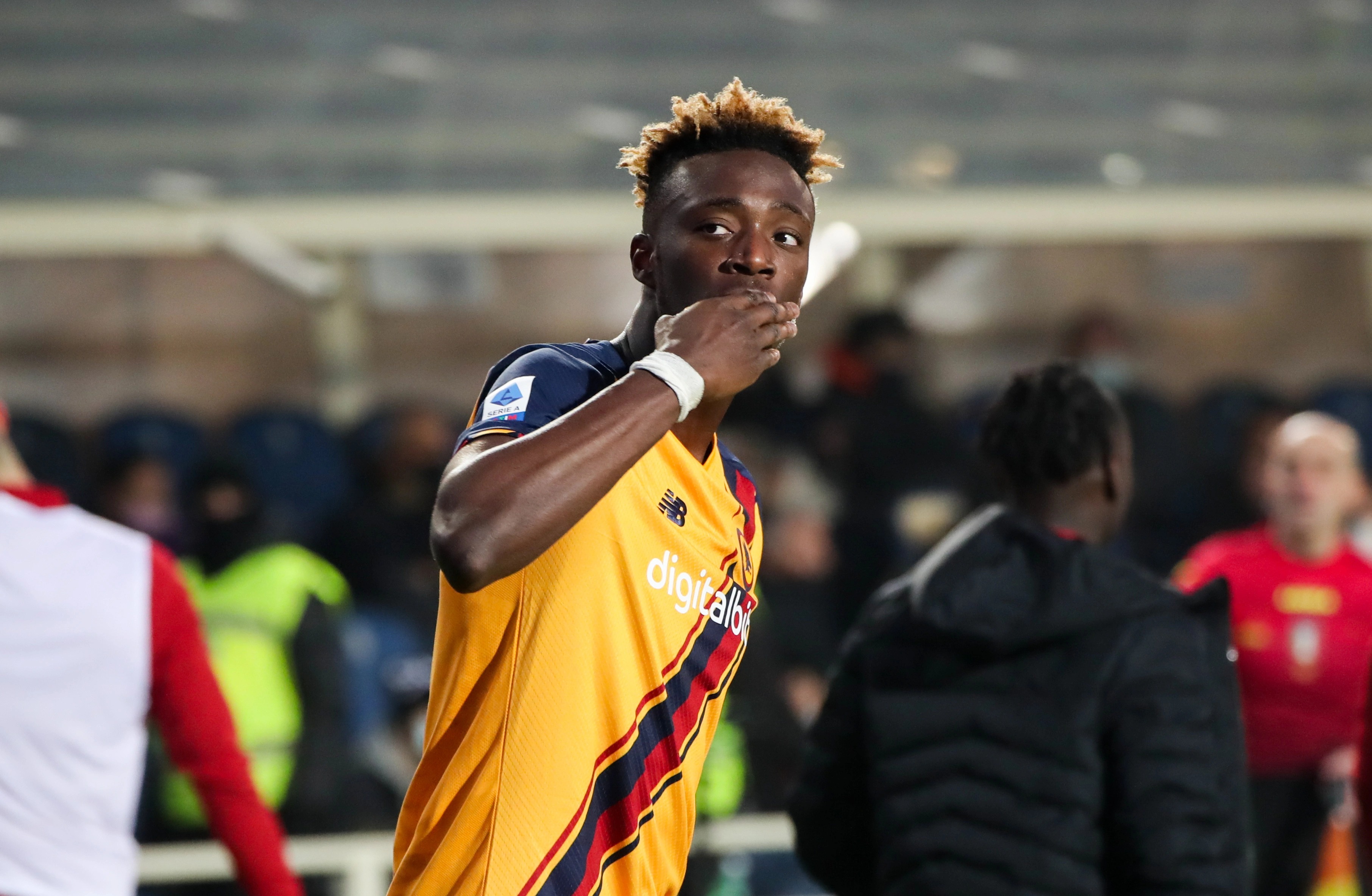 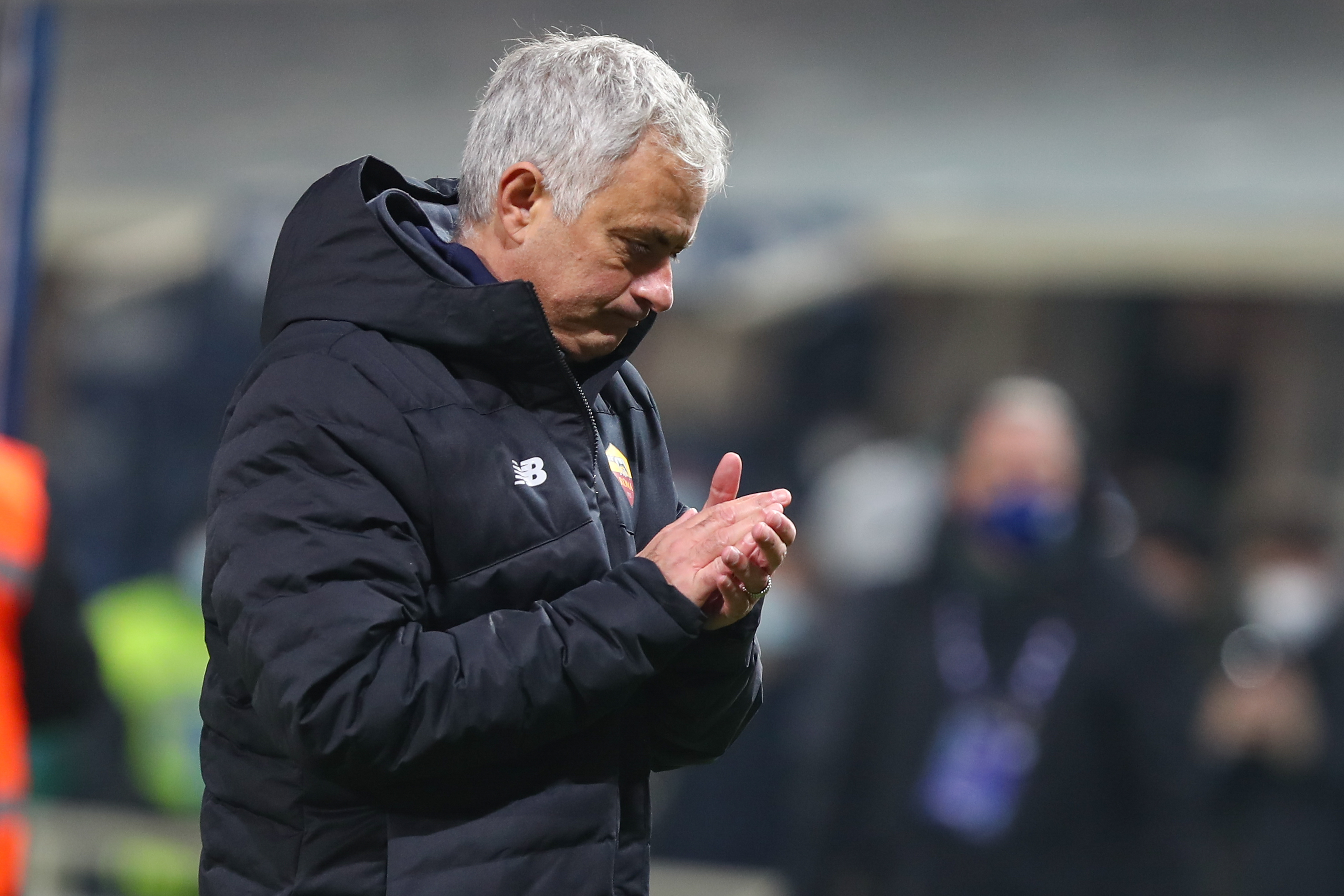 In the end, it was a case of who was more clinical as Roma had just eight shots on target compared to Atalanta's whopping 17.

Roma's emphatic win saw them storm to fifth spot in the Serie A, just six points behind their defeated opponents.

And Mourinho was over the moon with his team's minimal but clinical performance, hailing it is their best display this season when probed by DAZN.

He said, reported by the Daily Mail: "We showed fantastic spirit. The players knew that we couldn't be in control for 90 minutes against Atalanta.

"They were strong in every perspective."

Ex-Chelsea striker Abraham hit the ground running and gave Roma the lead after just one minute.

Their lead was doubled shortly after by Nicolo Zaniolo who finished off a swift counter-attack.

Atalanta were given a boost in the second half when they found the net through a Roma own goal.

They thought they were back in the game when Jose Luis Palomino headed home a corner, but the strike was ruled offside.

Ex-Manchester United defender Chris Smalling piled on the Bergamo's misery four minutes later when he smashed in a volley – making it the first time in Serie A history that two English players have scored in the same game.

However, Abraham wasn't done yet and the England international put the game to bed just eight minutes before time.

It was the second time Abraham has helped his side to victory this week.

He was also on hand to provide Smalling with an assist in Roma's 2-0 win over Spezia on Monday night.

The ex-Blues attacker has been a revelation since joining Mourinho's side in the summer.

He's already notched 12 goals in 24 games in all competitions this season and doesn't seem to be slowing down anytime soon judging by his most-recent performance.

After witnessing Abraham's contribution on the pitch, Mourinho's now hoping he can use his talents to help convince former Blues teammate Ruben Loftus-Cheek to join him at Roma.