The 26-year-old was hit in the head by a line drive during a game earlier this month while playing for Triple-A Durham Bulls. 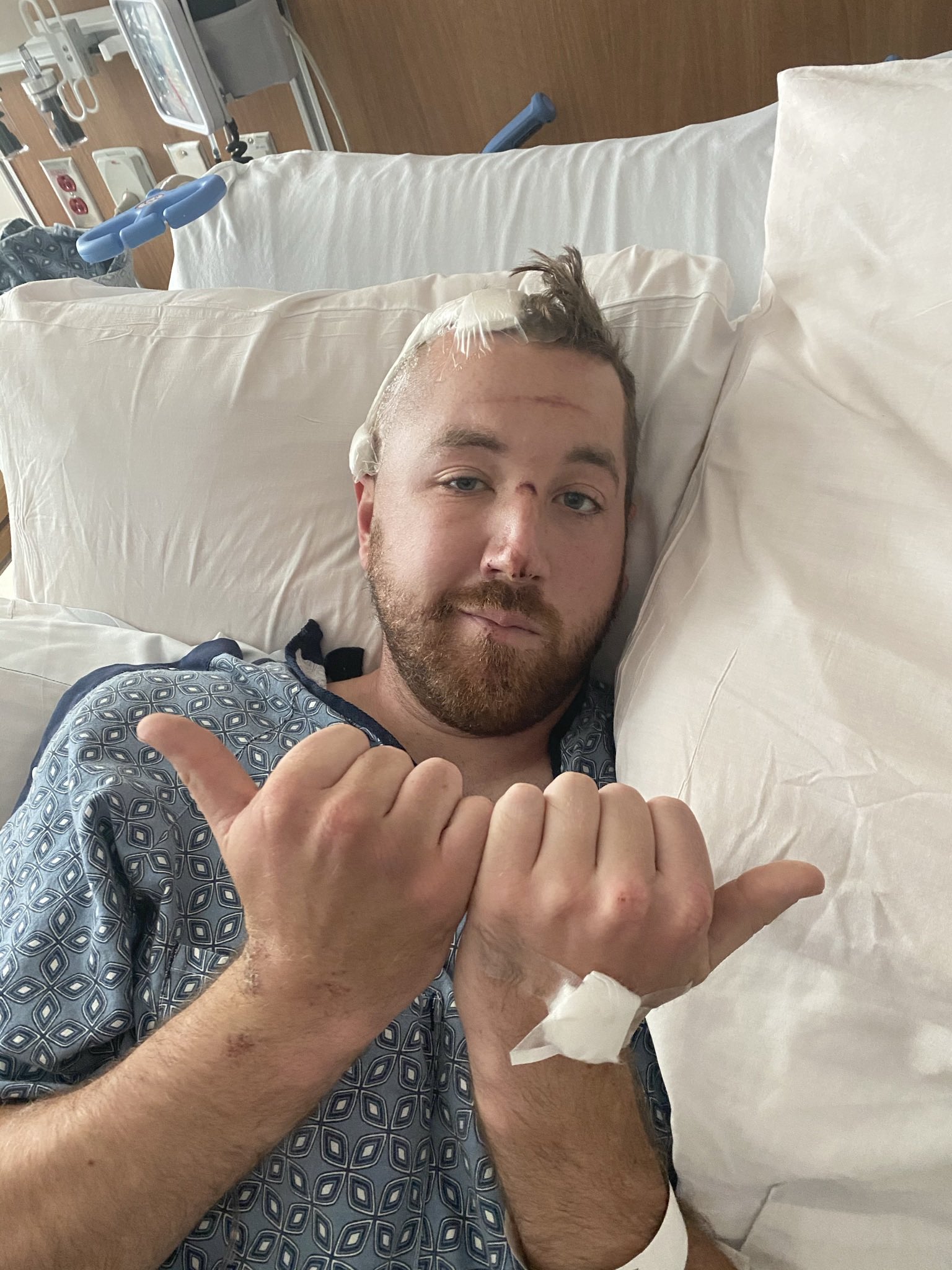 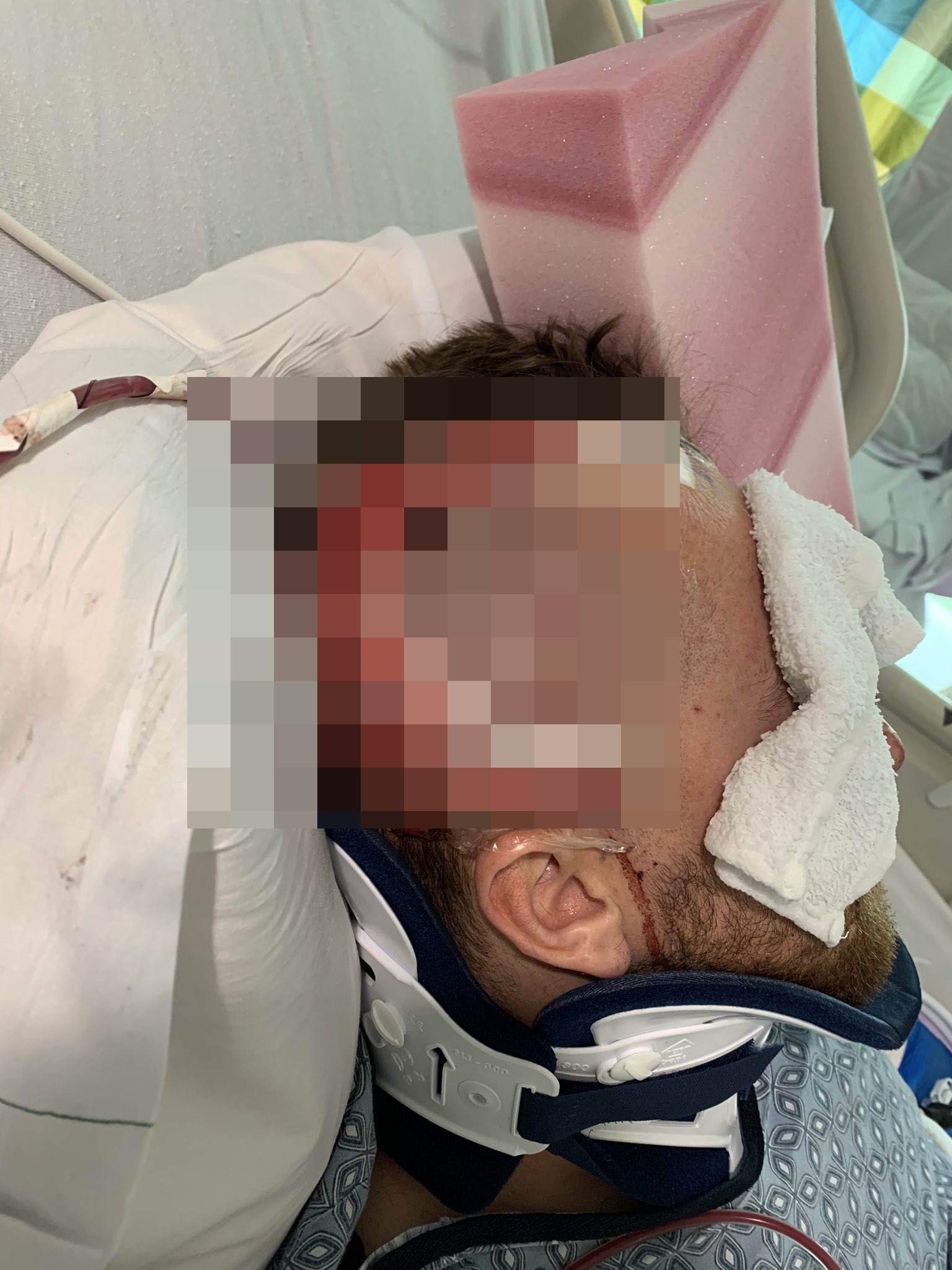 The Durham Bulls are Tampa Bay Rays' minor league affiliate side, and Zombro was taken off on a stretcher on June 3.

He entered the game in the eighth inning against the Norfolk Tides and faced Brett Cumberland, who smashed a fastball off the side of the pitcher's head.

And he revealed his terrifying health ordeal on Twitter on Thursday night.

The 26-year-old wrote: "Unbelievably grateful to be in the situation I'm currently in with the incredible help from @DukeHospital & staff.

"To all of you that have showered my family and I with positive thoughts, I have no doubt that all of the prayer support kept God with me throughout that night.

"I’m in a very fortunate position all things considered. The outpouring support and prayer has meant the world to Moriah and I, and I certainly believe you guys have well wished me to an enhanced recovery."

He added: "To @raysbaseball and @durhambulls I cannot thank you guys enough for treating me the way you have, as this is what makes our organisation so special. In optimistic news: I’ve never been the fastest on the field so I may have gotten a boost after this surgery. 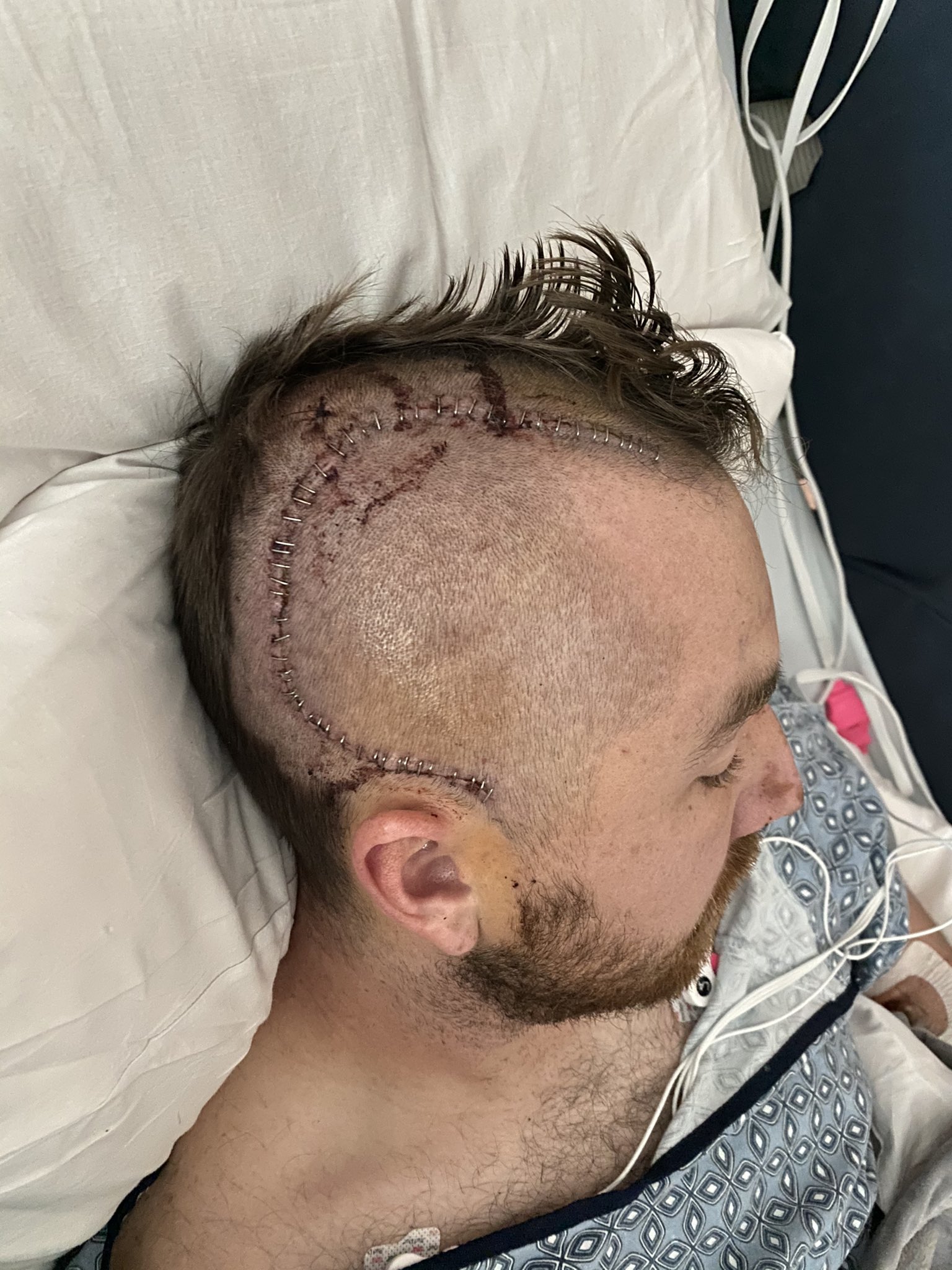 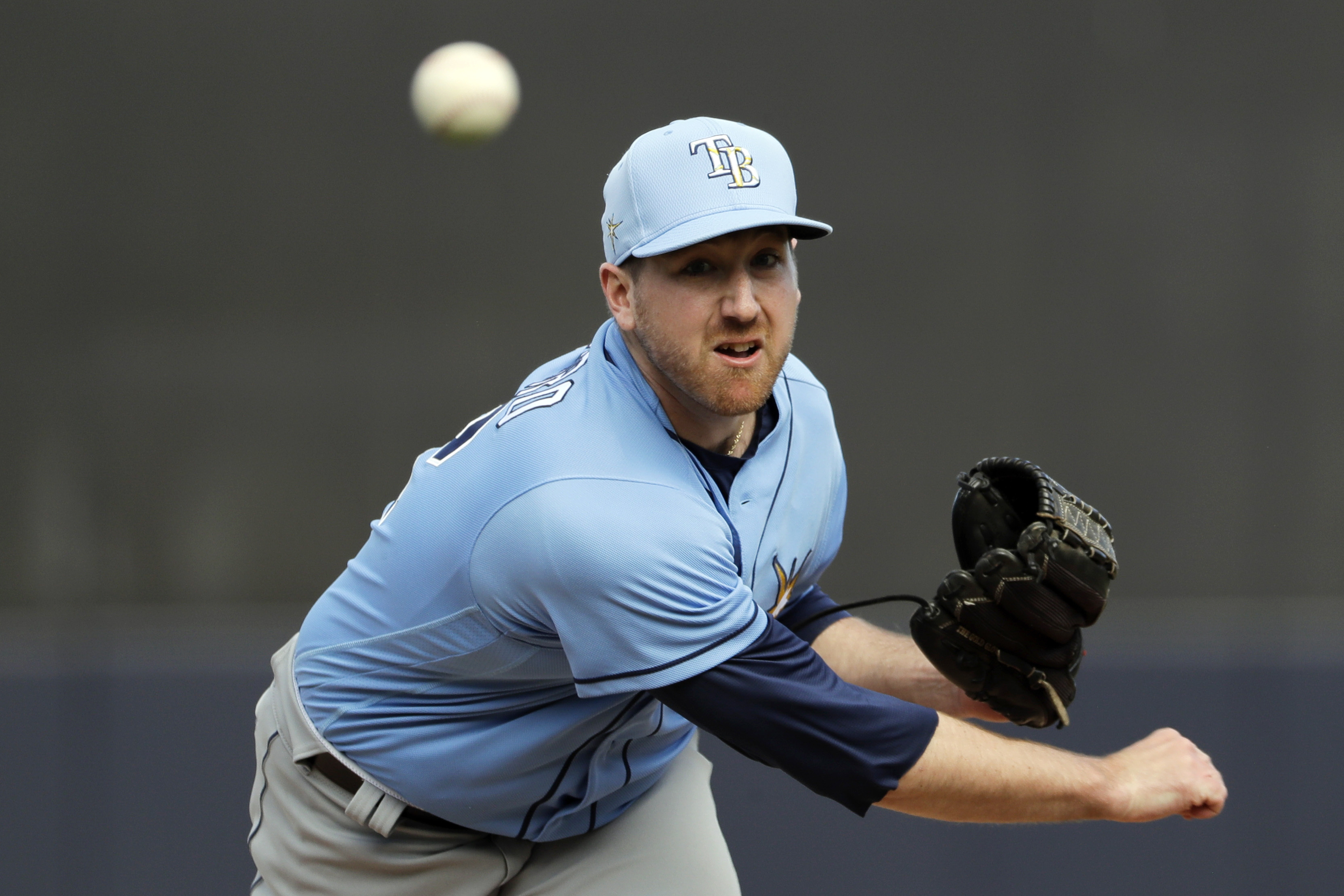 "Thank you again to the entire baseball community for the support, I'm one lucky guy and can't wait to get back out there (whenever that is)! God Bless you all!."

The photo accompanying the tweet showed Zombro in his hospital bed with half his head shaved and a scar that runs in a semicircle from his forehead to his ear.

Zombro is undergoing outpatient therapy and neither doctors nor the Rays have indicated whether he will be able to return to baseball.

He has been with the Tampa Bay Rays organisation since 2017 – when he signed as an undrafted free agent.