TEAM GB star Elise Christie has bravely recalled her harrowing rape ordeal when she was just 19.

The speed skating ace also revealed mental health issues she has struggled with since. 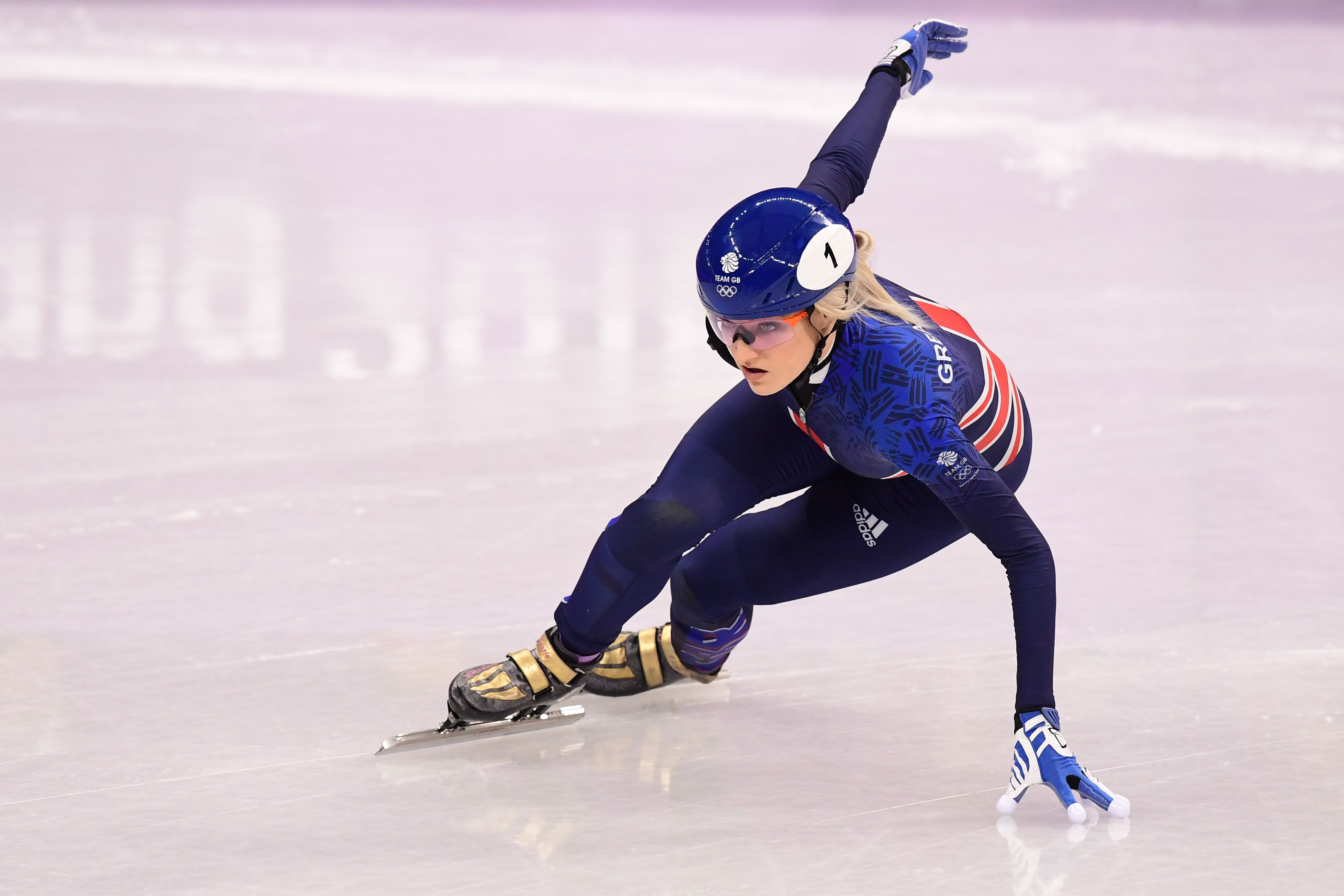 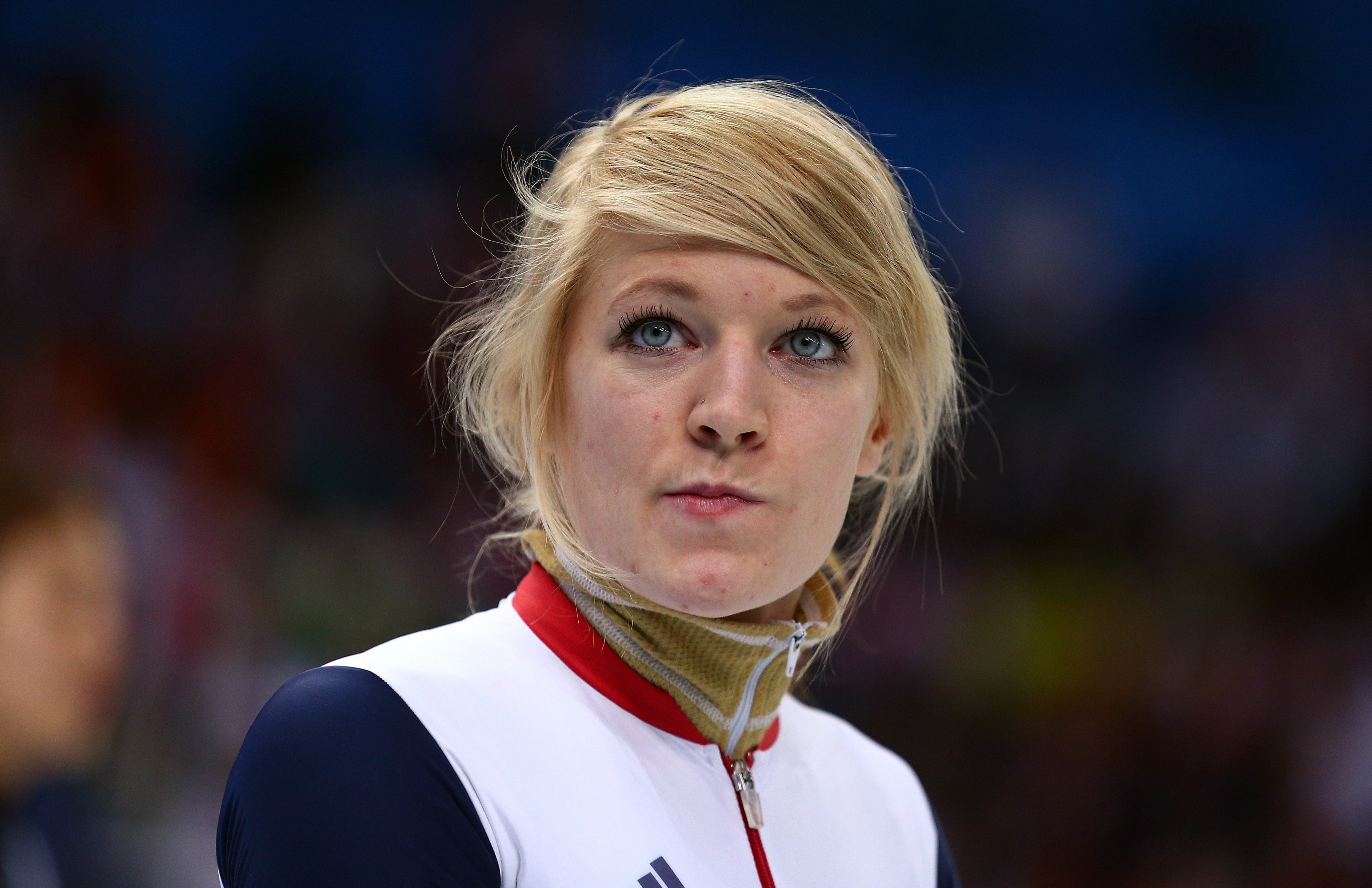 Christie, 31, has released an autobiography – Resilience.

And in it she recounts the dreadful incident in which she was slipped a date-rape drug and taken back to the attacker's house before being sexually assaulted in Nottingham in 2010.

The Scot is a multiple world and European champion who is training for the Beijing Winter Olympics – her fourth.

And she has opened up about her daily struggles as well as the horrifying incident that occurred 11 years ago.

Christie has dedicated a whole chapter to the rape and hopes it will help others.

The Livingston-born star had just returned from competing at the Vancouver Games for Team GB when she headed into Nottingham for a night out with a team-mate.

And she told the Mail: "I remember going into this bar in town; I was with a team-mate at the time.

"We bought a drink and I had only got through a couple of sips when this guy came over to me and started talking. I was just chatting back without thinking about it too much.

"Then he offered to get me a drink, whereupon I told him that I already had a drink — a drink that I’d barely touched. But he went and got one anyway and came back with it saying: 'Try this one'.

"I had a couple of sips of this new drink. Again, I was too naive to know any better.

"Even then I still hadn’t had an entire drink in total, but I remember thinking to myself: 'I’m not staying out feeling like this. This is not good.' It wasn’t even late anyway. It must have been 10pm."

Christie ordered herself a taxi and made her way outside to wait for it but the attacker followed her into the street and eventually bundled her into the car.

She added: "I was strangely impaired and my body wasn’t functioning properly at all.

"I tried to run away from him but I simply couldn’t run.

"As hard as I tried, I just couldn’t get away from this guy. Whenever I fell on the floor, he kept running after me, picking me up and dragging me, eventually into the taxi.

"I do remember — through the brain fog and fractured memories — saying to the taxi driver: 'Please don’t take me to this guy’s house. You’ve got to take me home'.

"At one point, we actually drove quite close to where I lived and by this point I was f***ing screaming: 'There! We need to turn down there!'"

But the predatory man convinced the driver Christie was his girlfriend and was 'just drunk' so they drove to the attacker's house.

Christie remembered: "It was clear to me right then that he was going to sexually assault me and the whole time I was repeatedly telling him: 'No. No.'

"As much as I was saying no, this guy kept forcing himself onto me.

"Now, I’m feisty and strong and could probably push most lads off me if I had to on my best day. But in this state I just couldn’t fight this guy off at all.

In the end, I just gave in and let it happen.

"As hard as I tried, my arms were flopping. I could wriggle, but I just couldn’t get up.

"In the end I just gave in and let it happen. At some point I must have passed out."

Christie woke in the middle of the night and left as quickly as she could but did not report the rape to the police. 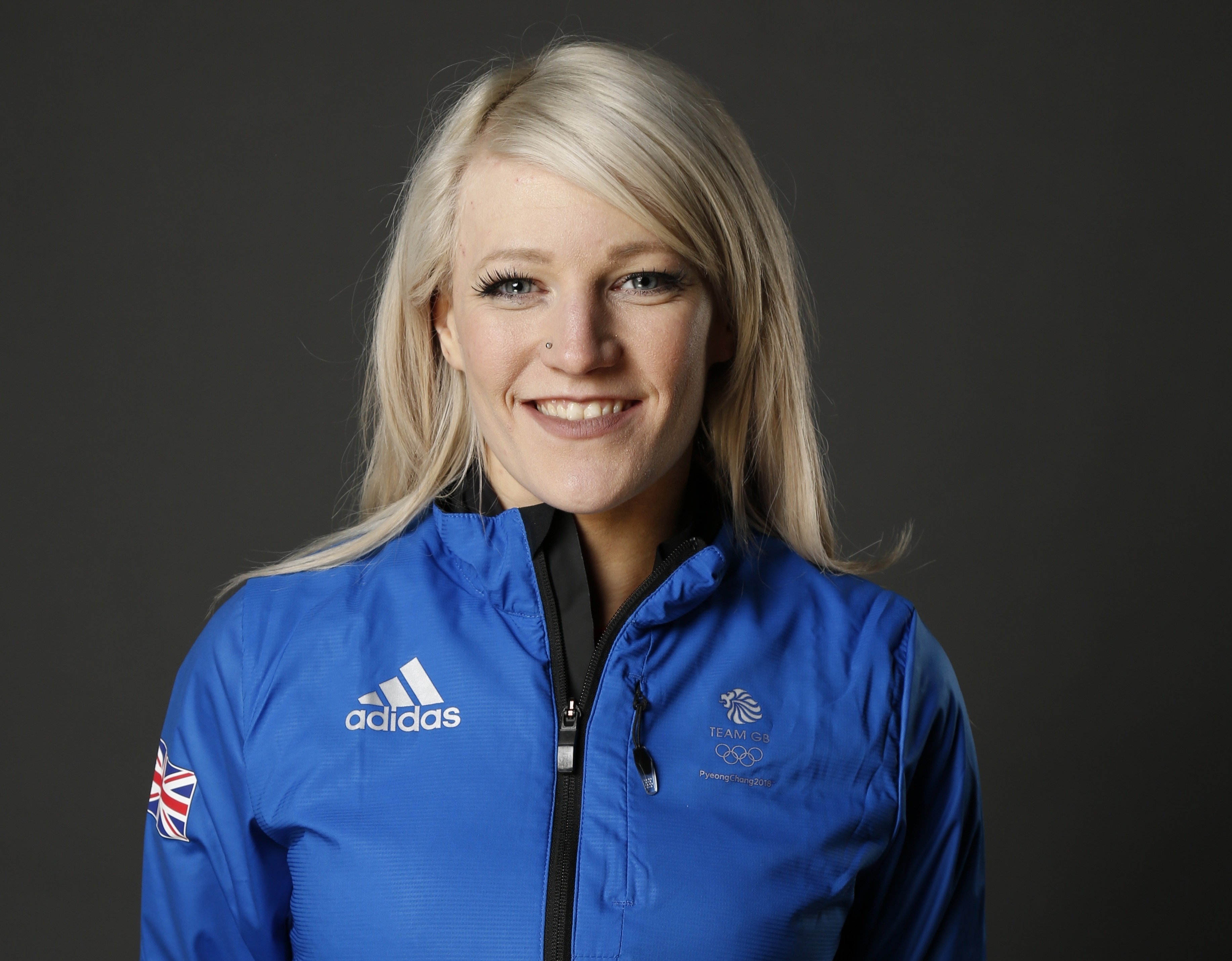 She continued: "I just didn’t know what to do.

"I definitely didn’t want to tell my mum because I knew that it would only upset her.

"I always thought that rape was what you saw on TV shows — where someone gets grabbed in a park, dragged into the bushes, battered, raped and left for dead. That hadn’t happened to me.

"I wasn’t punched or beaten and I wasn’t left out in the cold.

"But I was forced to have sex against my will and at the time I just wasn’t mature enough to know that the two are exactly the same."

Christie admitted she found it difficult to share her experience so publicly but hopes the chapter will help others out there.

She said: "It was the hardest one to write. But it will definitely help people.

"There is a lot of honesty in that chapter and, to be honest, I struggled to read it back. It took me months.

"If I was reading it from a different perspective, about someone else, I’d think: 'Oh, I’m not the only one that this has happened to. People can get through this.'

"It’s weird because you can talk about victim guilt. And, as I wrote it, I felt guilty.

"But there was nothing I was saying that was wrong, yet you still feel very guilty about getting a negative reaction or upsetting anyone.

'I KNOW THIS WILL HELP PEOPLE'

"I know this will help people. And it could even help people right now, if they’re experiencing what I was.

"When I went through it, I was too naive to know what had happened was wrong.

"This will hopefully relate with people and encourage them to deal with it the way they need to."