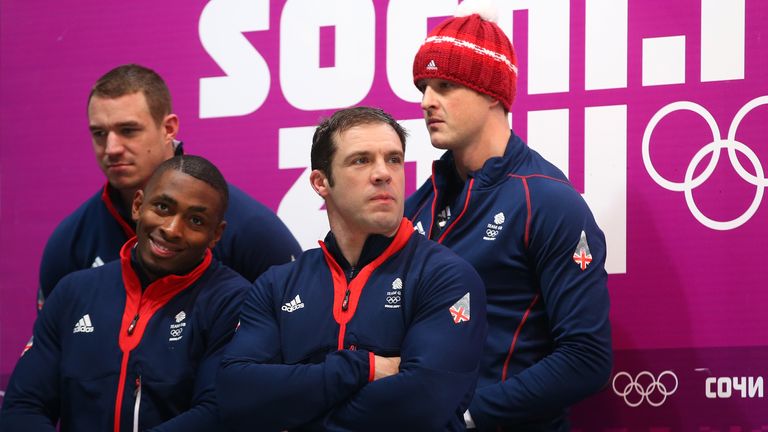 Team GB’s Olympic bobsledders – who waited six years for a medal upgrade – have had to hand them back after they were wrongly engraved.

Joel Fearon, Stuart Benson, Bruce Tasker and John Jackson were awarded the bronze medals at a ceremony in central London in November.

They finished fifth at the 2014 Winter Olympic Games but were later awarded bronze after two Russian sleds were disqualified for doping.

But seven weeks after finally getting their hands on the medals, they’ve been returned, after a typo saw the inscription read “bobsleigh four-men event” rather than “Bobsleigh 4-men event”.