Vicky Wright, centre, celebrates with teammates after the semi-final

Vicky Wright has guaranteed a medal to match her fiancé but it’s golden bragging rights she really wants.

Now he’s back at home, having returned from coaching duties in Beijing with Team GB’s mixed doubles rink, ready to watch her go for gold against Japan on Sunday.

“Of course I want to go one better – we’re competitive,” joked Wright. “Before I came out I said I was coming back with the go so I could get bragging rights in the house!

“He’s been showing off his Olympic medal for eight years now, I think it’s my turn now.” 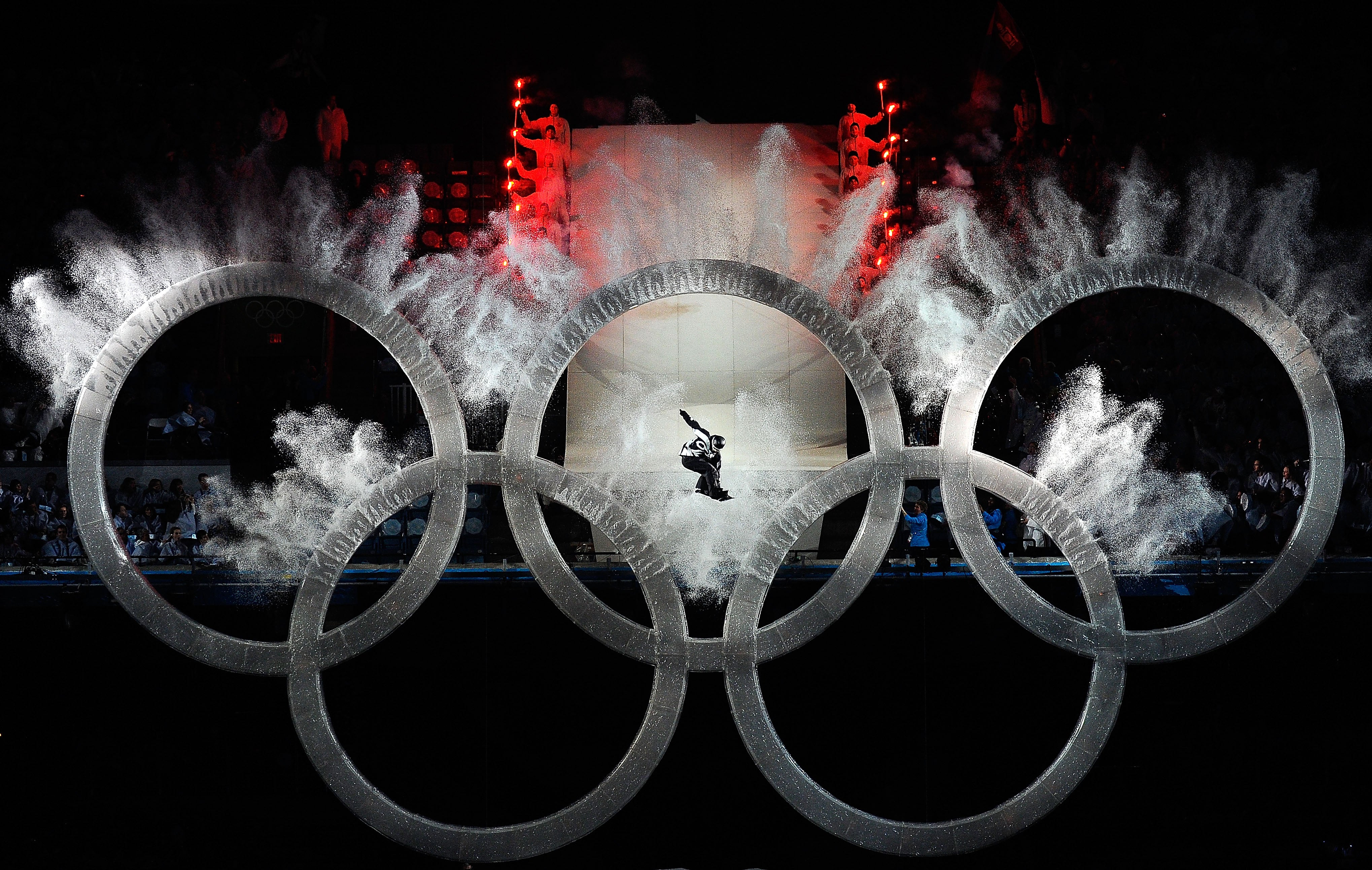 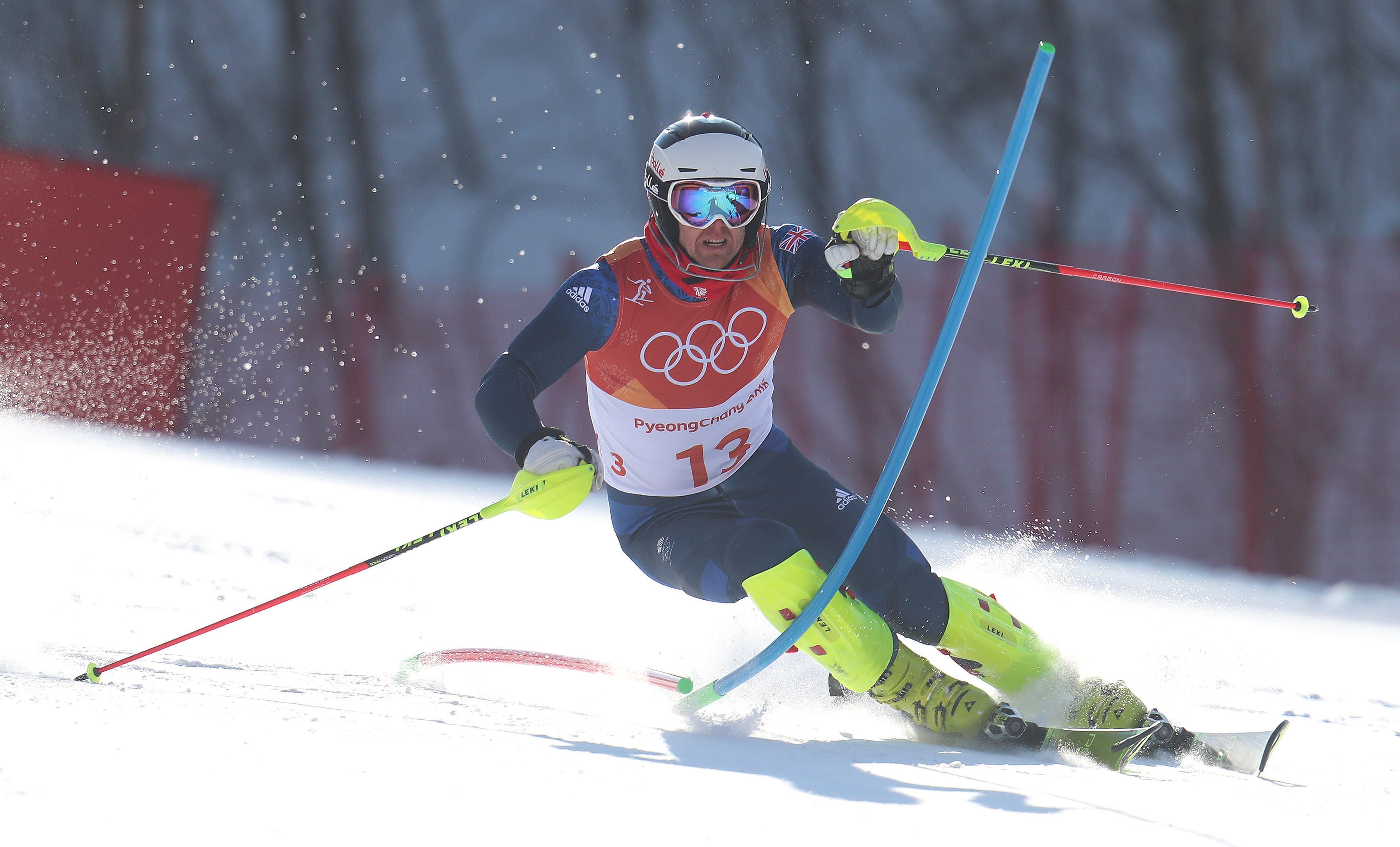 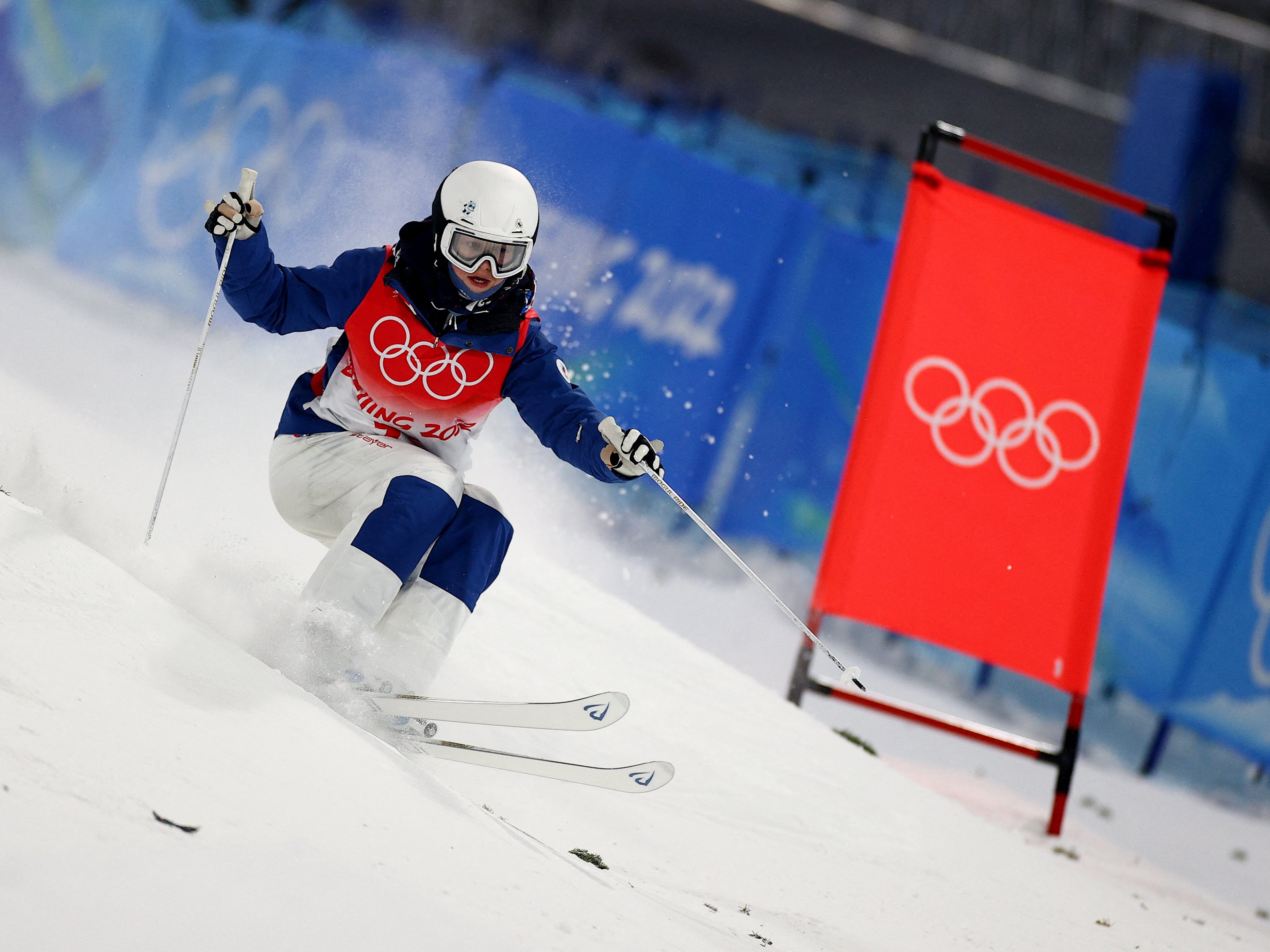 Wright is vice-skip to four-time Olympian Eve Muirhead and along with Jennifer Dodds and Hailey Duff is making her debut in Beijing.

Following a failure to make the Olympic qualifying slots at last year’s World Championships in Calgary, where Muirhead skipped a Scottish rink to eighth place, they were some strong words in the set-up.

Wright come home wondering whether her Olympic ambitions were over, immediately returning to her full-time job at Forth Valley Royal Hospital in Larbert as the pandemic took grip.

“It was a strange time, the pandemic hit when we were at the Worlds and we just flew home to a very different place,” she said.

“I couldn’t train or do anything so I went back to work full-time. I consider myself exceptionally lucky to be able to combine my nursing and curling.

“When I’m having a bad day on the ice, I can go into work and get a perspective that life is really okay and there are a lot of people much worse off than me. It makes you appreciate life.”

Wright hails the leadership of Muirhead for how she rallied the team, leading them to the European title in November and through a tense Olympic qualifying campaign.

Fellow finalists Japan – whose skip Sayaka Yoshimura beat Muirhead to bronze on the final stone in PyeongChang four years ago – have also taken the long and winding road to this Olympic final.

They also had a shocker at the last World Championships, losing eight of their 13 matches, and squeaked into the Games via the second chance qualifying tournament.

Muirhead’s team haven’t found it any easier here either, their run to the final already being dubbed the ‘Mira-curl on Ice’. They edged through the round robins by the barest of margins and won their semi-final despite their coach, David Murdoch, giving less than a 10 percent chance after a horror first end

“Everything that has happened has made us a lot stronger,” added Wright. “We started the season as a nine-man squad and that gradually slimmed down, which is pretty stressful. We’ve had some tough times but we’ve come through stronger.

“We are here to win but we are also here to enjoy it. We have realised that if we enjoy it, we have always performed better. 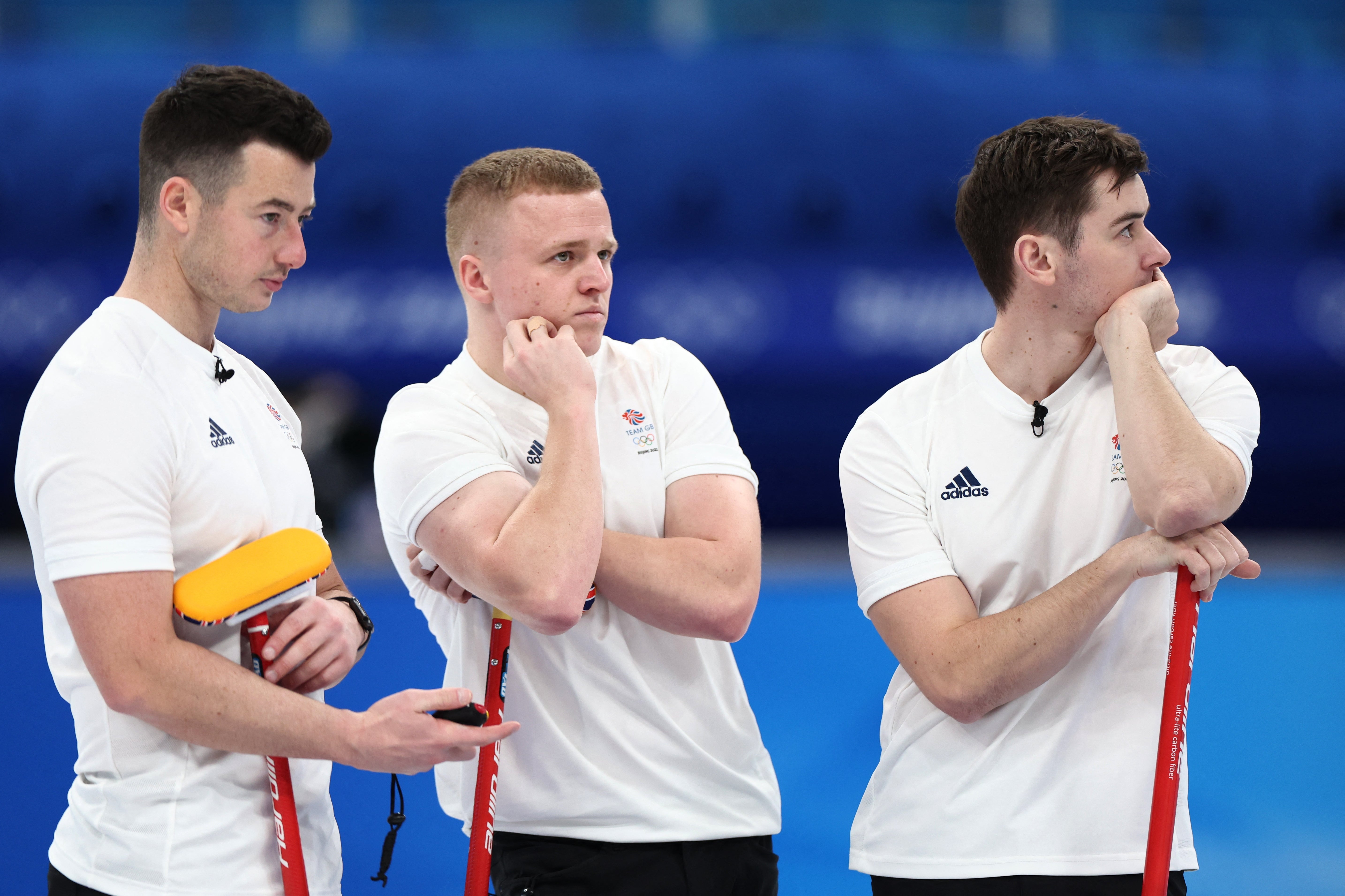 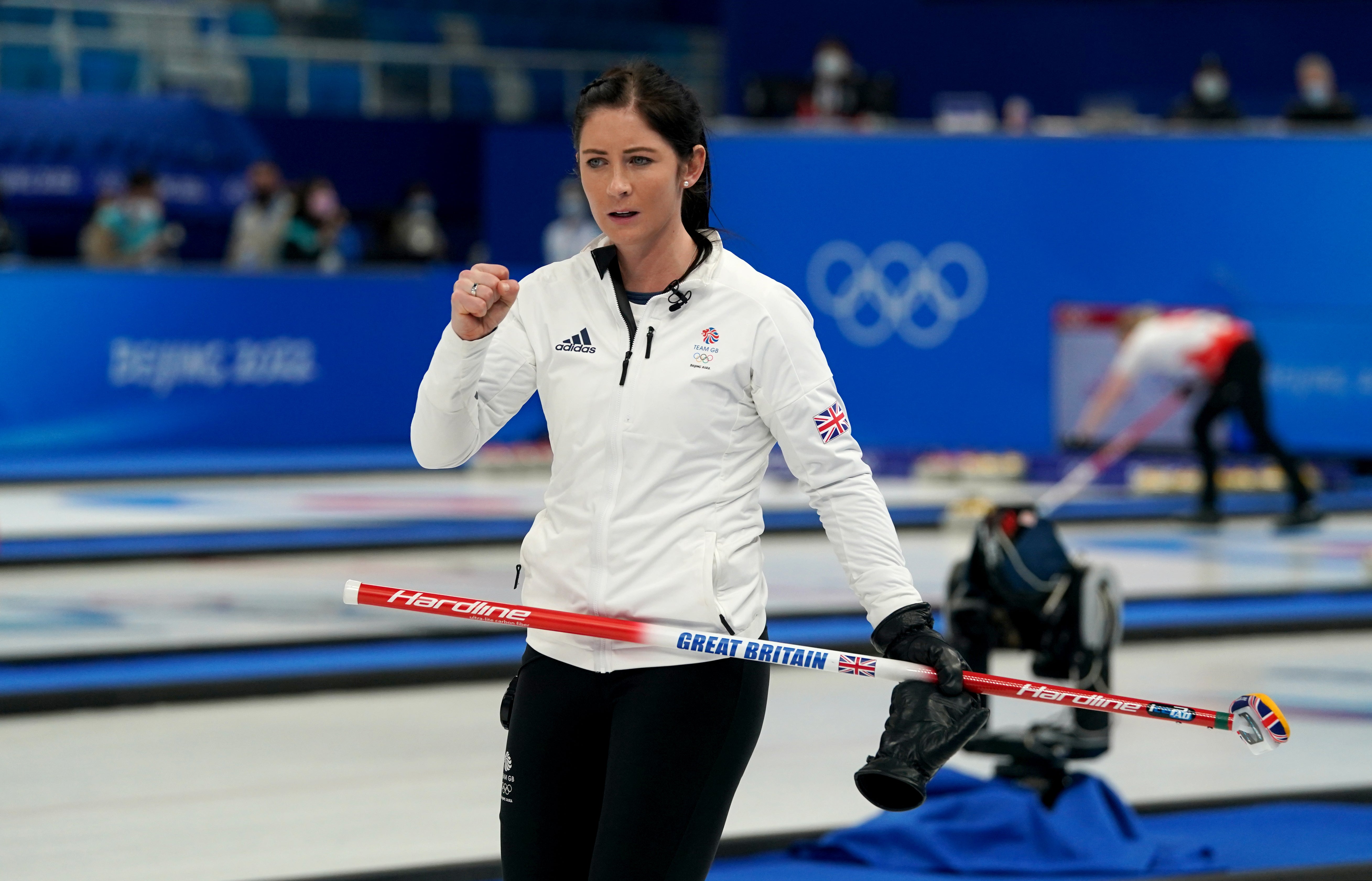 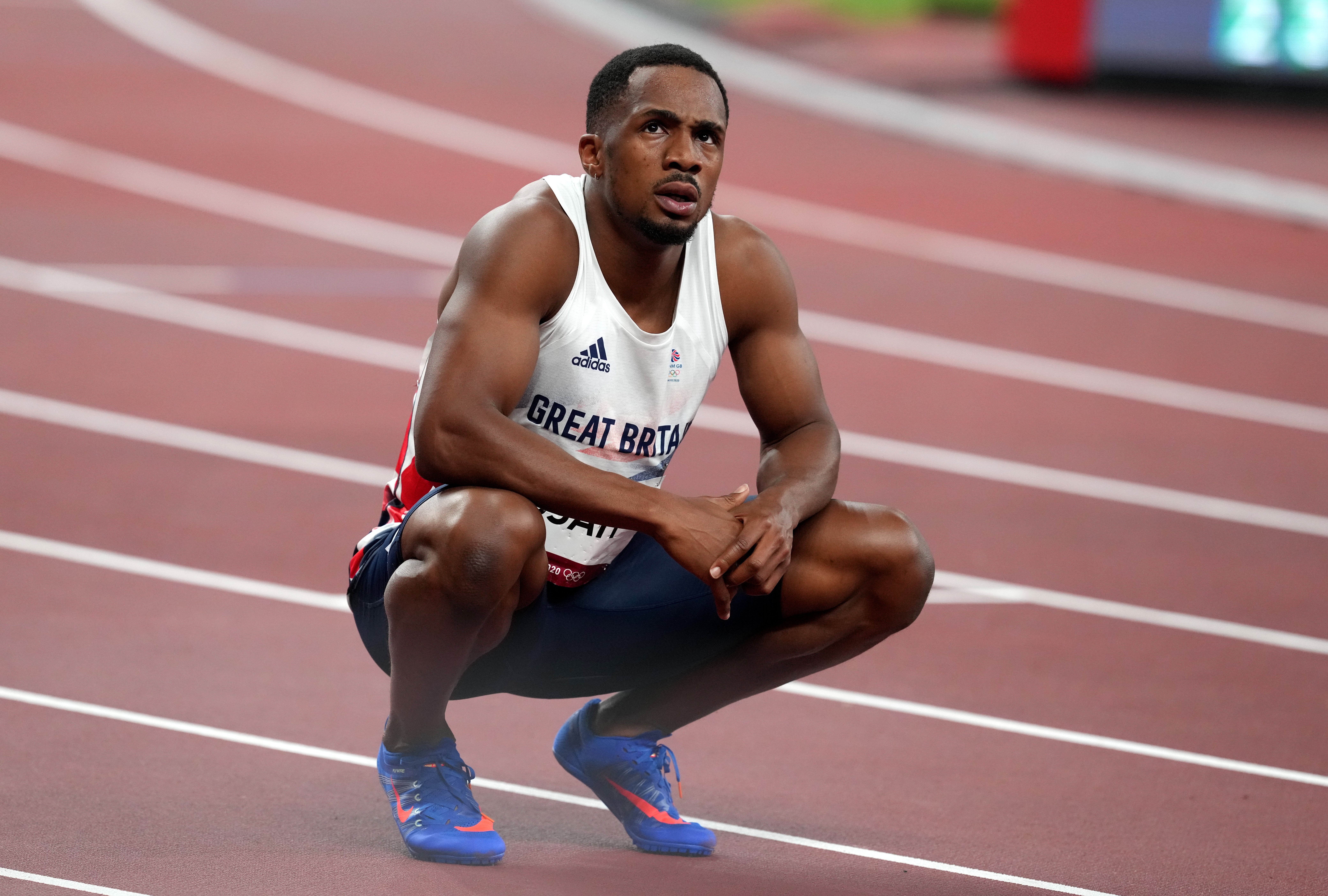 “We want that gold but so do Japan. We have played them a few times this season and have had the upper hand. In the past they have always had us. It will be 50-50.”