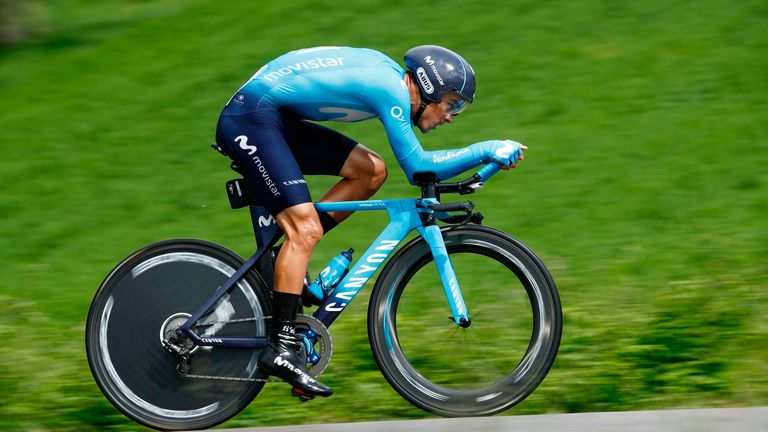 Team INEOS have announced the signing of cyclist Andrey Amador on a three-year deal.

Amador, 33, spent 11 years of his career at Movistar before joining the British team and is set to make his Team INEOS debut at the UAE Tour later this month.

The Costa Rican won stage 14 of the Giro d’Italia in 2012, finished fourth in the Italian Grand Tour in 2015 and has also been part of two Grand Tour winning selections, including Richard Carapaz’s 2019 Giro d’Italia win.

Amador said: “Who wouldn’t be excited to sign with Team INEOS? I’m very happy to be part of this great team. I have spent all of my sporting career with Movistar and I owe them a lot – but I felt now is the right time in my career to seek some new motivations. 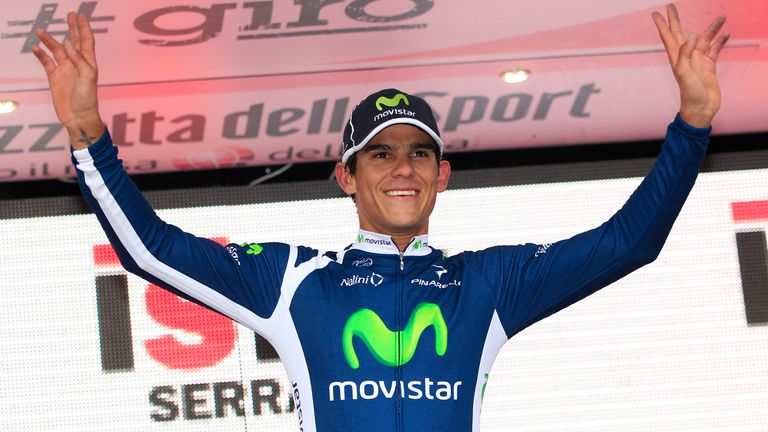 “This is a new challenge and I will give everything I have for this team. Everyone can see there is a strong unit here – there is an impressive bunch of riders and staff.

“I’m excited to be part of this group, joining alongside Richard Carapaz. I’m happy we can continue to ride together after what were able to do with Movistar at the Giro d’Italia.

“My aim will be to try to contribute as much as I can in every race. I still have many things I can learn and improve on as a rider, and Team INEOS is the perfect place for me to do this.”

The British team have long admired Amador, who came eighth overall in the Tour of Britain last year and has supported some of the best riders in the world throughout his career.

Team INEOS team principal, Sir Dave Brailsford, said: “Andrey’s consistent record speaks for itself. He is a rider of the highest calibre and his experience in the sport’s biggest races will be invaluable.