IN the first of Sun Racing's On Course for Cheltenham features, our top tipster Steve Mullen brings you a horse to put in your tracker and follow over the coming months.

Every week Steve – Templegate to you and me – will point out a runner he fancies could do well at next March's festival. 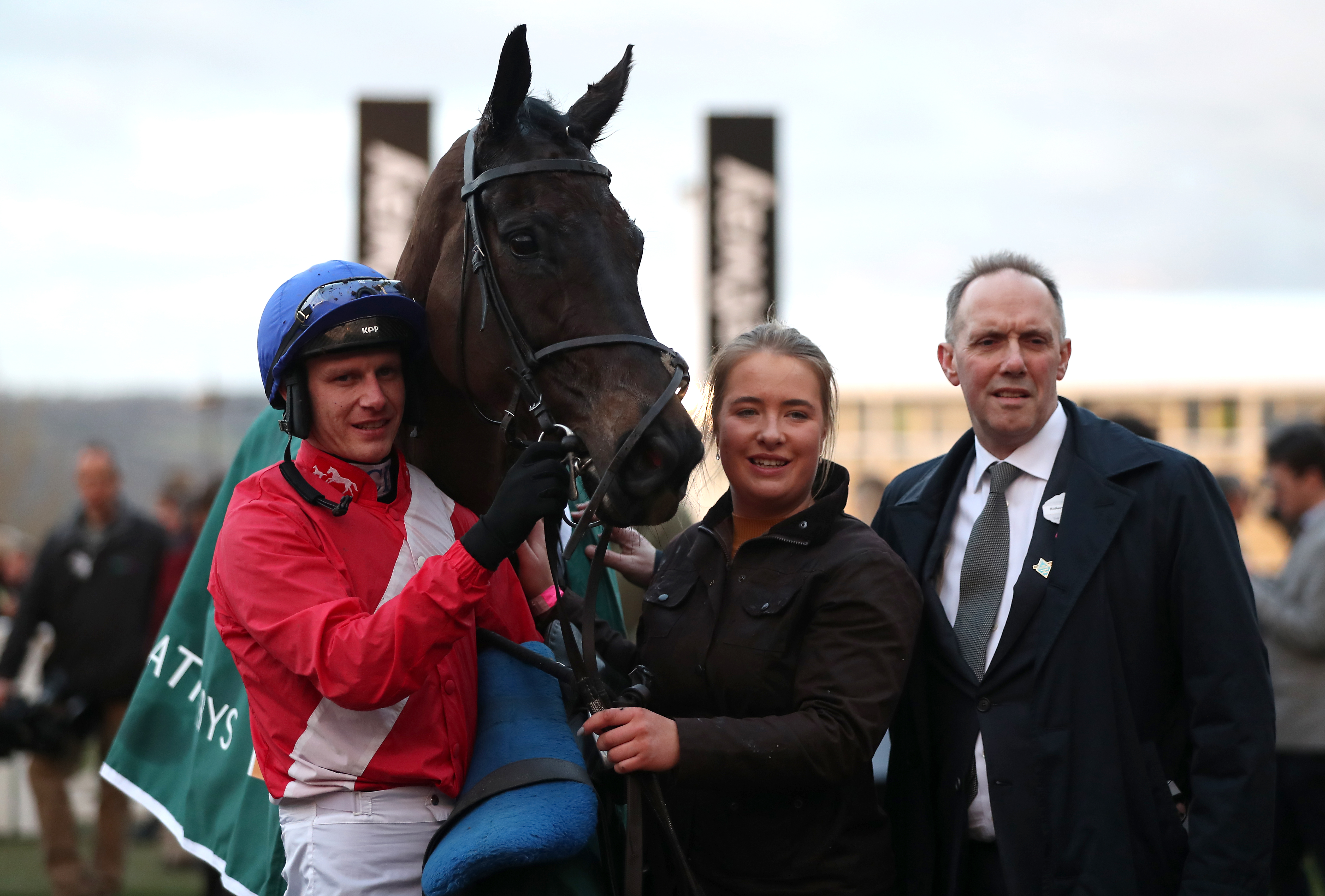 With the jumps kicking off again at Chepstow on Friday, Steve will turn most of his attention away from the Flat to all the National Hunt action in the UK and Ireland.

There may be a few fallers and near misses along the way, but there's no one better than Sun Racing's expert to give you the lowdown you need to win big.

Here, our man picks out a Willie Mullins runner who could give the master trainer a fixture conundrum.

Willie Mullins has a tricky decision to make with this talented six-year-old who could be a real challenger to Honeysuckle in next year’s Champion Hurdle — unless he goes down the chasing route.

It seems a little premature to rush the 2020 Champion Bumper winner over fences given he’s jumped hurdles just once.

And that was an impressive effort when seeing off Bob Olinger who went on to land the Ballymore by a stunning seven lengths.

Wiser judges than me have rated that the best novice performance of the season.

Sadly Ferny Hollow picked up a knock and had to sit out the Festival but he was back in training in time for Punchestown before connections wisely decided there was no rush.

There is clearly a lot more to come wherever he goes but the fact he’s second favourite for the Champion Hurdle speaks volumes.

Owners Cheveley Park Stud have been making noises about staying over timber and that would seem a wise move.

We should know soon enough with some quality races like the WKD Hurdle at Down Royal coming up at the end of the month.

Hopefully we’ll see his name in the entries for that classy contest which is often a starting point for leading second-season hurdlers.

Should Ferny Hollow make it to the Festival in the Champion Hurdle then the competition – as you would expect – will be tough.

Bob Olinger and Appreciate It have both been priced up quite short while Mullins could have another strong hand in Echoes In Rain.