THERE’S a Fab bet in the Betfair Festival Stakes. FABRICATE won a Group 3 at Windsor last season and he was successful on his only previous visit to this track. 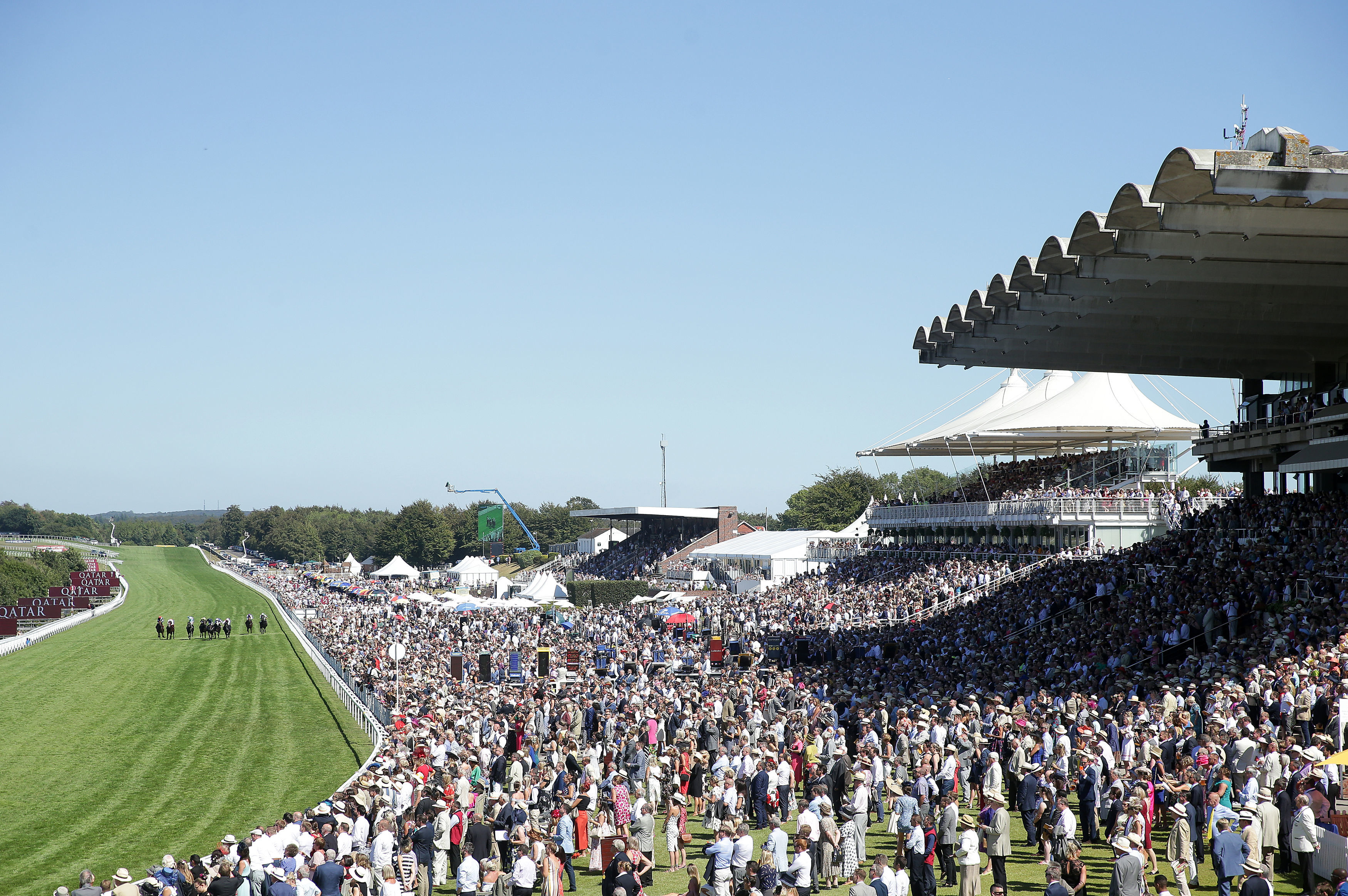 Perhaps he’s not been at his best so far this year but he did come up against top-class Crystal Ocean at Sandown last time out. This is more his level and this race should be run to suit him.

That can’t be said of hold-up performers Thundering Blue and Extra Elusive.

Thundering Blue’s best form has come at York and he has to give weight away all round having won a Group 2 last season. His return to action when behind Fabricate at Sandown was far from promising.

Elarqam keeps dropping down the grades and continues to disappoint. He’s been beaten favourite in all four starts since splitting Masar and Roaring Lion when fourth in last year’s 2000 Guineas.  Softer ground would also have suited him better.

Vintager took a step in the right direction when a close third in a Newmarket handicap following a couple of poor efforts since joining Godolphin. This trip might just stretch him.

GET Lucky in this staying handicap. LUCKY DEAL had little chance when dropped in from a wide draw on testing ground in the Chester Cup last time out.

He’s much better judged on his second behind stablemate Making Miracles – winner of the Chester Cup – at Ripon last month.

That run was even better than it looked as he was only one to make any impression from the rear.

That could be his downfall again today but Mark Johnston also has pace-setting Watersmeet in there so they should go a solid gallop.

My fancy’s stablemate was another to find the Chester Cup all too much in dreadful conditions. He was eventually pulled up but the worry is that he’s much better on the all-weather and hasn’t won on turf for nearly four years.

Nakeeta will appreciate returning to handicaps after coming up well short in Group contests. Winner of the Ebor in 2017, he is the one I fear most.

Eden Rose has hit form in some style recently but all his wins have come on the all-weather. It remains to be seen if he’s equally effective returned to turf.