I’VE ploughed through the Qipco 1000 Guineas field and come up with Scatter.

Irish raider SKITTER SCATTER completed a hat-trick of wins last season when landing a Curragh Group 1 and she looks to have the necessary to triumph in the fillies’ Classic. 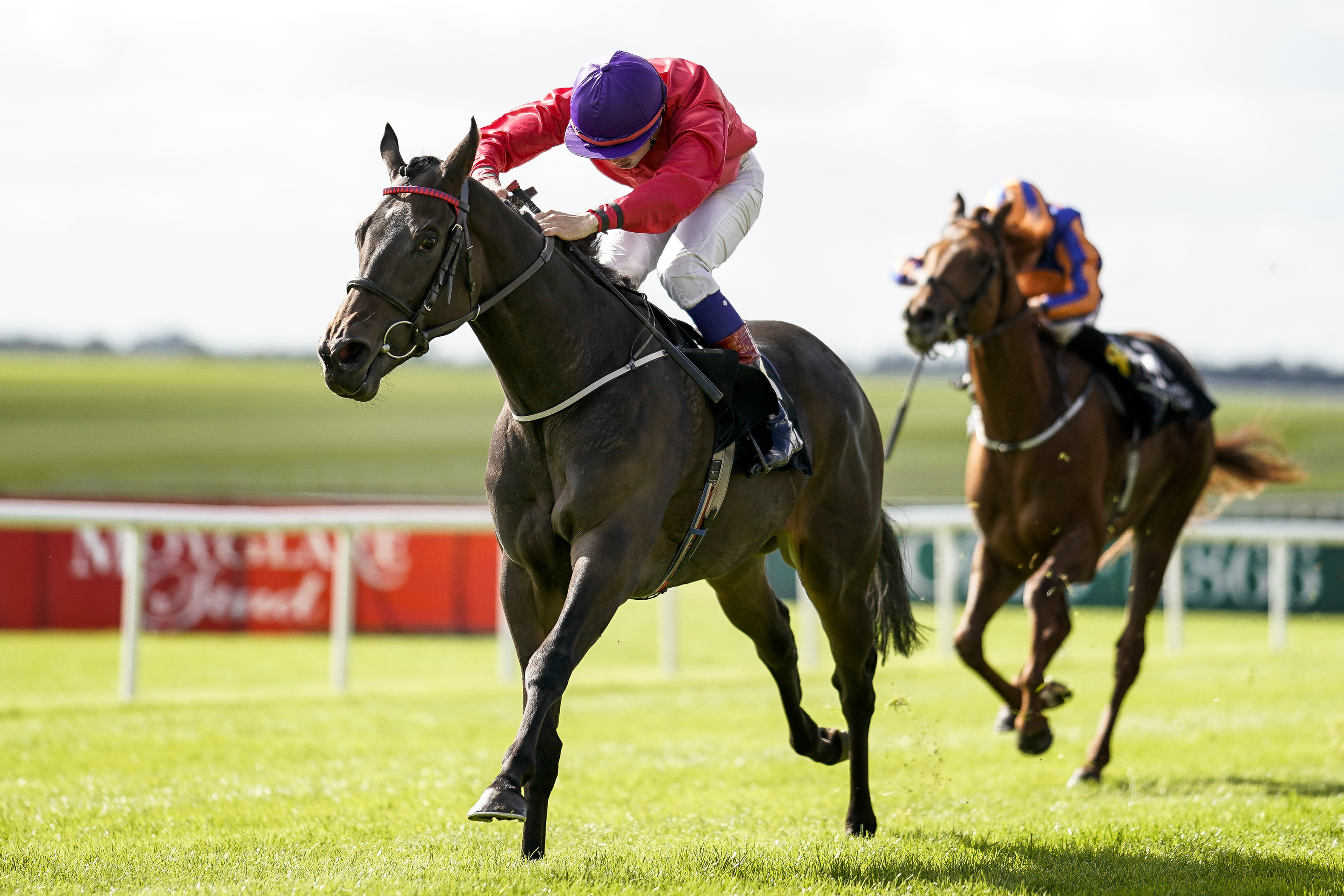 CORELLI is related to stacks of smart horses and he looks sure to uphold the family tradition. Only Group 2 winner Knight To Behold and St Leger hero Kew Gardens finished in front of him in Lingfield’s Derby Trial last year.

The Southwell race he won in November after a six-month break was not a bad race and he has the potential to be a Group horse.

Baghdad already has those entries. He injured himself when winning at Royal Ascot last summer so his close third at Newcastle last time out was a sound comeback run. He will go well.

He’s done well on the all-weather and was only touched off by French ace Pizzicato on Lingfield’s valuable Good Friday card. He’s got no problem with turf and is just a progressive sprinter.

Secret Venture should develop into a useful performer but he might need a drop of rain to be at his best. 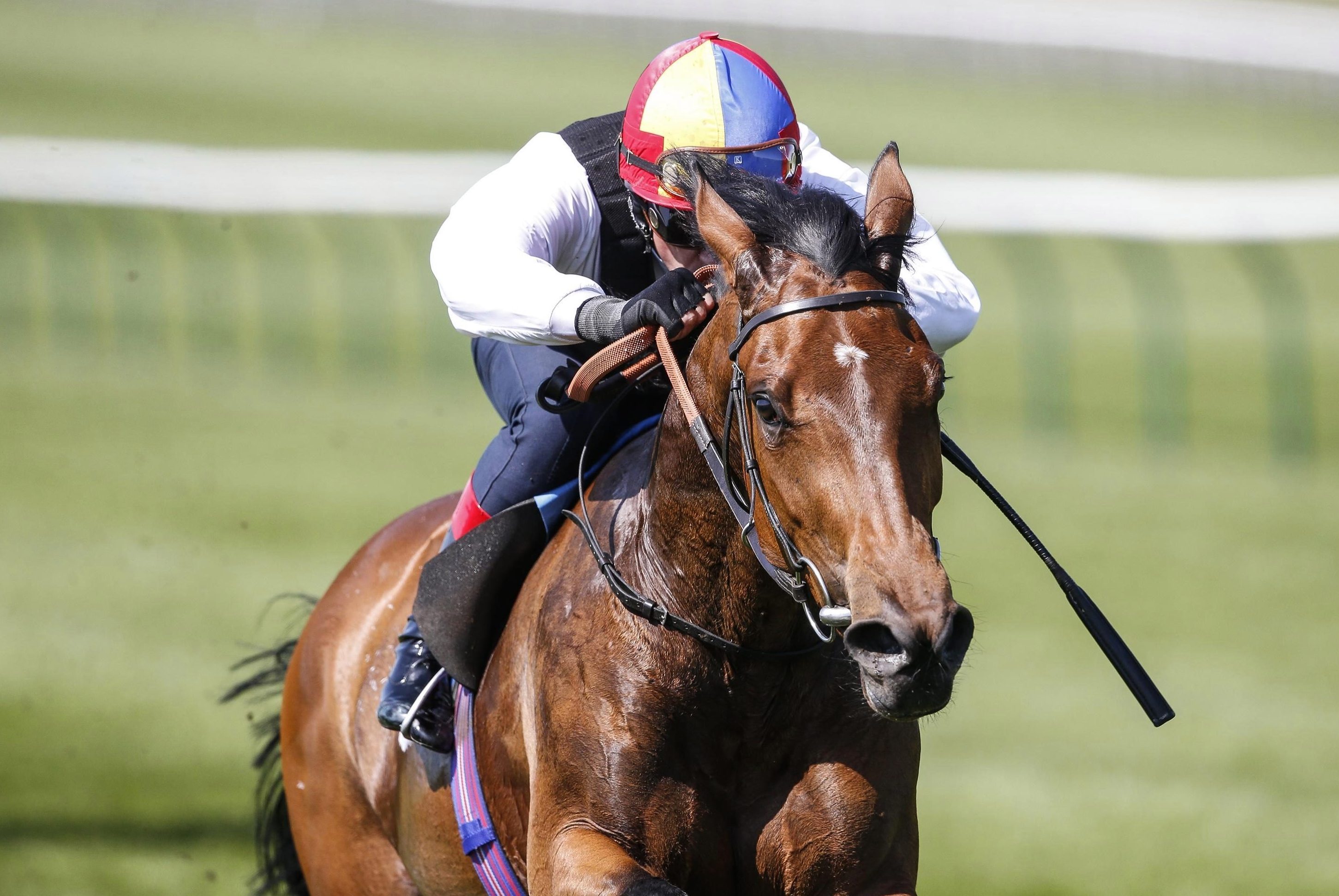 2.20 NEWMARKET: It’s time to speak up for VERACIOUS.

She took on some of the best fillies around last season. Her third behind Wild Illusion in the Group 1 Nassau Stakes showed how good she is and she had no problem landing a Sandown Group 3.

She’s the type to do even better this season and it’s good to see her trainer Sir Michael Stoute having such a good start to the season.

A fair bit has happened since Billesdon Brook caused a massive shock when landing the 1000 Guinas on this day last year. She might well have had her big day.

2.35 HAMILTON: CHARLES KINGSLEY should send his rivals westward. He didn’t beat much when making a winning debut at Beverley last September but he couldn’t have done it any easier.

Both his subsequent defeats have come on the all-weather and he bumped into a really good prospect in Setting Sail at Wolverhampton last month. Rare Groove and Jabbaar head the dangers.

2.55 NEWMARKET: GIFTED MASTER should repeat his victory in this race last year.

Hugo Palmer’s speedster went on to land the Stewards’ Cup yet he’s back to the same handicap rating as he was on 12 months ago.

Just missing the break in the Group 3 Abernant Stakes didn’t help his chance last month and I expect him to blitz the field from the front this time.

Flavius Titus is the danger. He got the better of Summerghand over track and trip last month. The runner-up could have been considered a little unlucky but he’s always going to rely on a bit of luck coming through from the rear at this course. 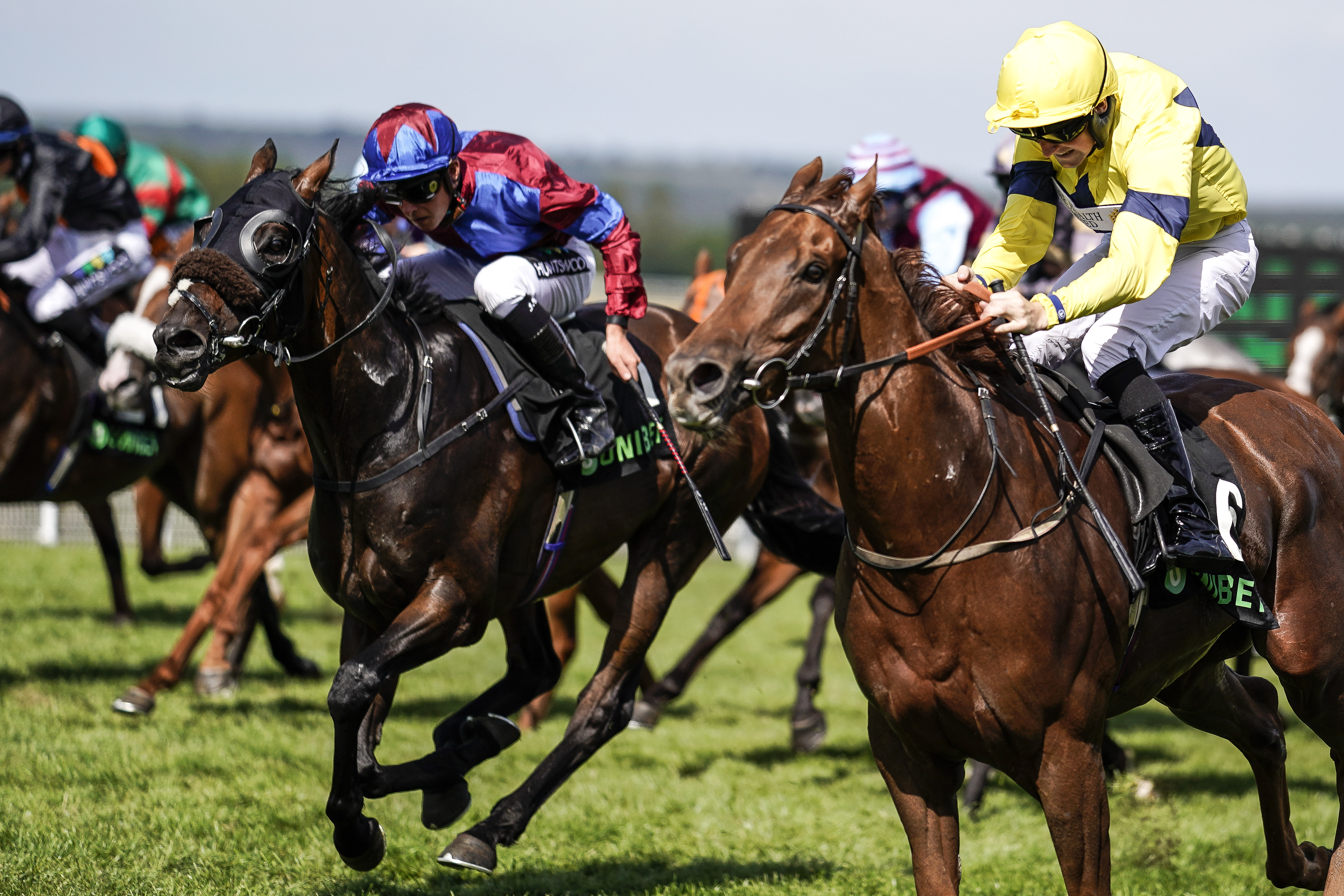 3.35 NEWMARKET: Throw a few quid at SKITTER SCATTER in the Qipco 1000 Guineas.

She improved throughout last season and she signed off with a good win in the Group 1 Moyglare Stud Stakes. That form is good and gives her a great chance.

Qabala did a lot wrong but still won the Nell Gwyn in great style. She’s unlikely to get away with anything less than a professional performance in this Classic and I’m not as convinced as some that she wants the step up to 1m.

Aidan O’Brien has four runners. It’s not hard to pick holes in Fairyland’s Cheveley Park win and stall one isn’t much of a help.

I’m not surprised Ryan Moore has plumped for Just Wonderful but she was a long way behind Skitter Scatter at the Curragh in September.