The German ace, however, thinks they deserved the reprimand claiming the mid-week defeat was inexcusable. 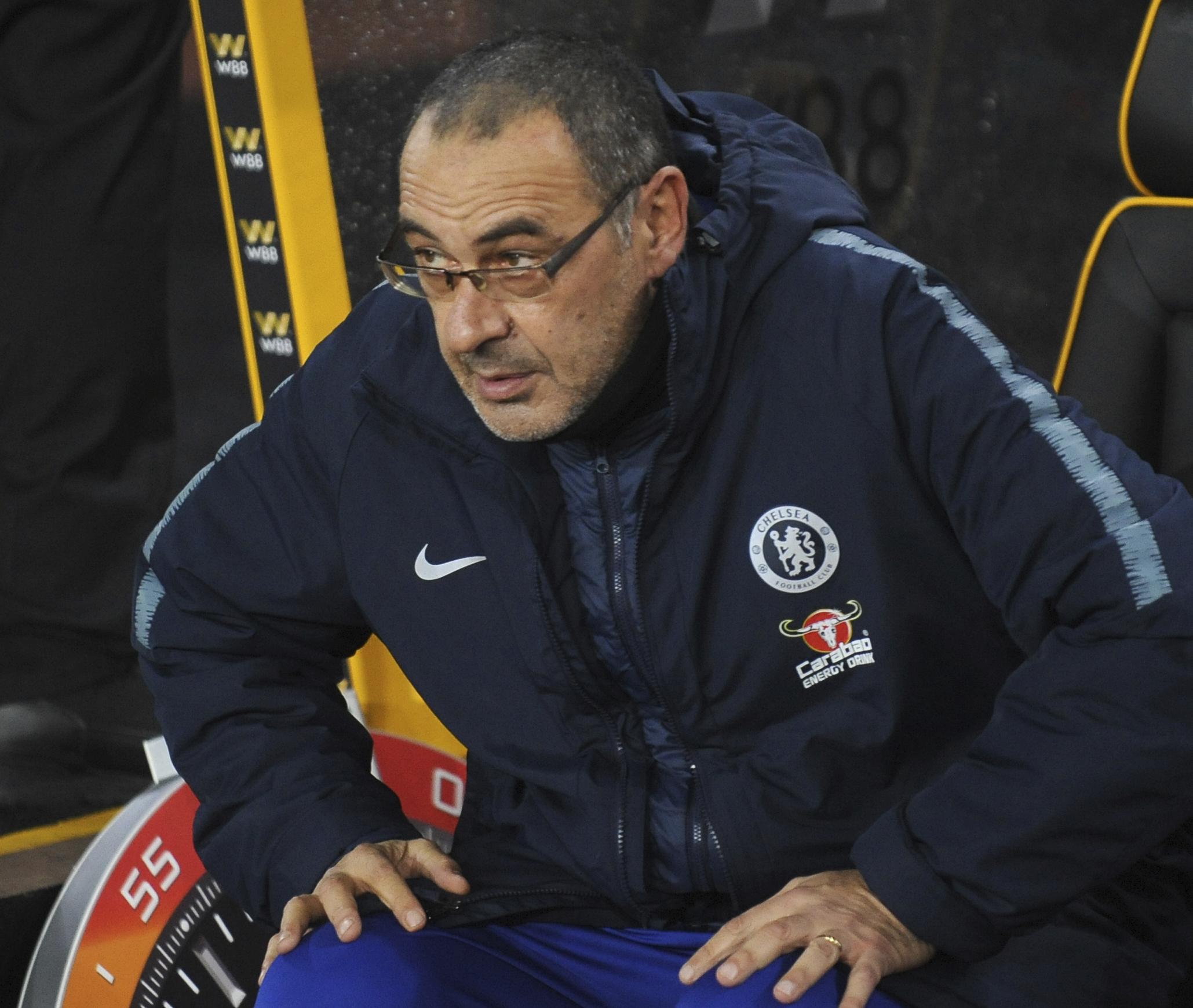 Chelsea started the Premier League season on a 12-game unbeaten run making an early title claim after Sarri took over at Stamford Bridge.

The Blues, however, have recently suffered two ugly defeats to Tottenham and Wolves – suddenly finding themselves 11 points behind Man City.

And Rudiger says the loss to Nuno Espirito's men was the final straw for Sarri who "went crazy" and gave his players a solid dressing-down afterwards.

The defender told Standard: "After the Wolves game, he was terrifying. 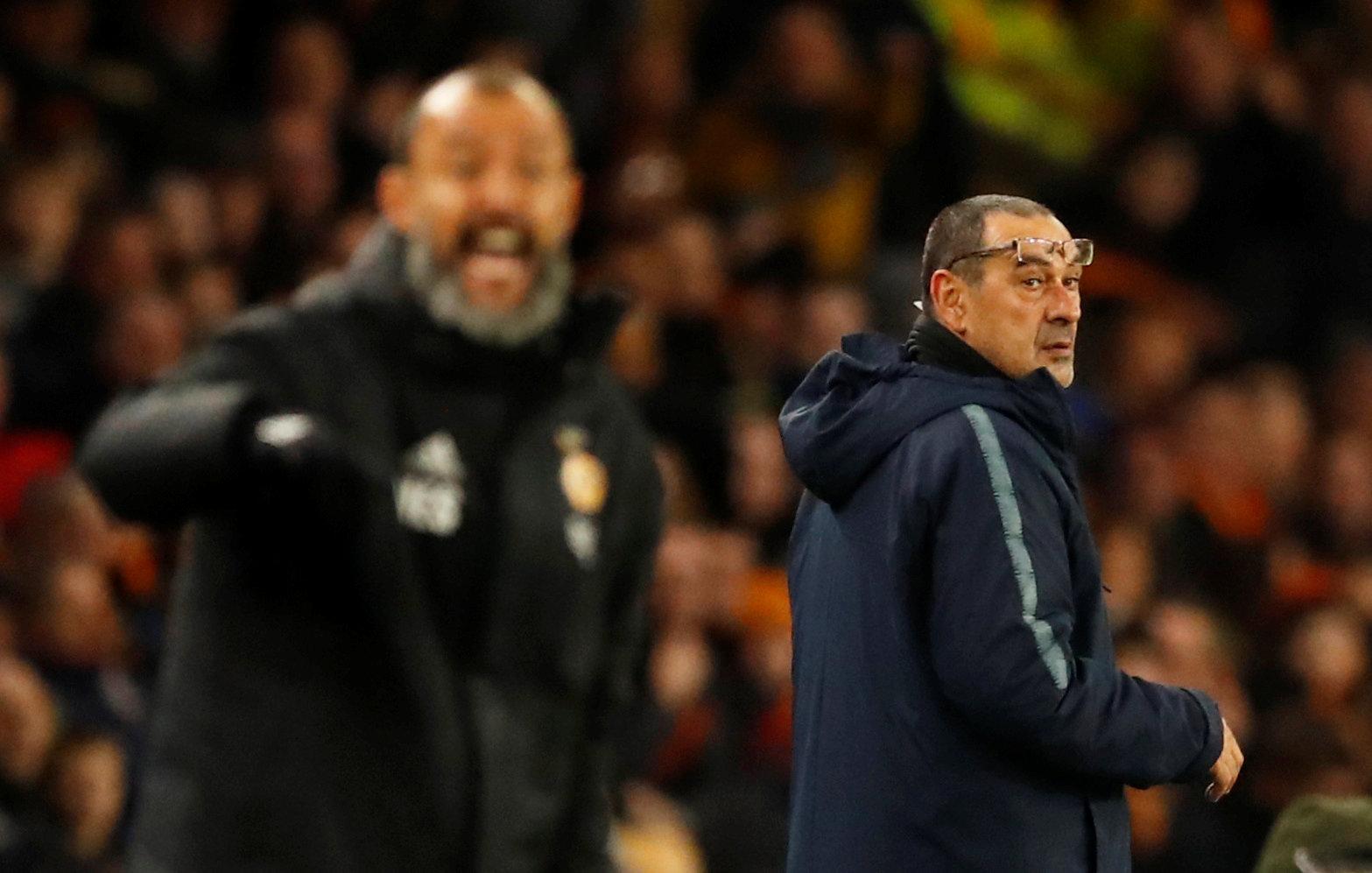 "He was going crazy. But that was okay because we shouldn’t have lost this match."

The gaffer's outburst was short-lived but effective, making the players understand they need a change in their mentality.

Rudiger said: "The day after, [Sarri] was very calm and clear-minded.

"He spoke with us and made it clear that we have to believe in ourselves. 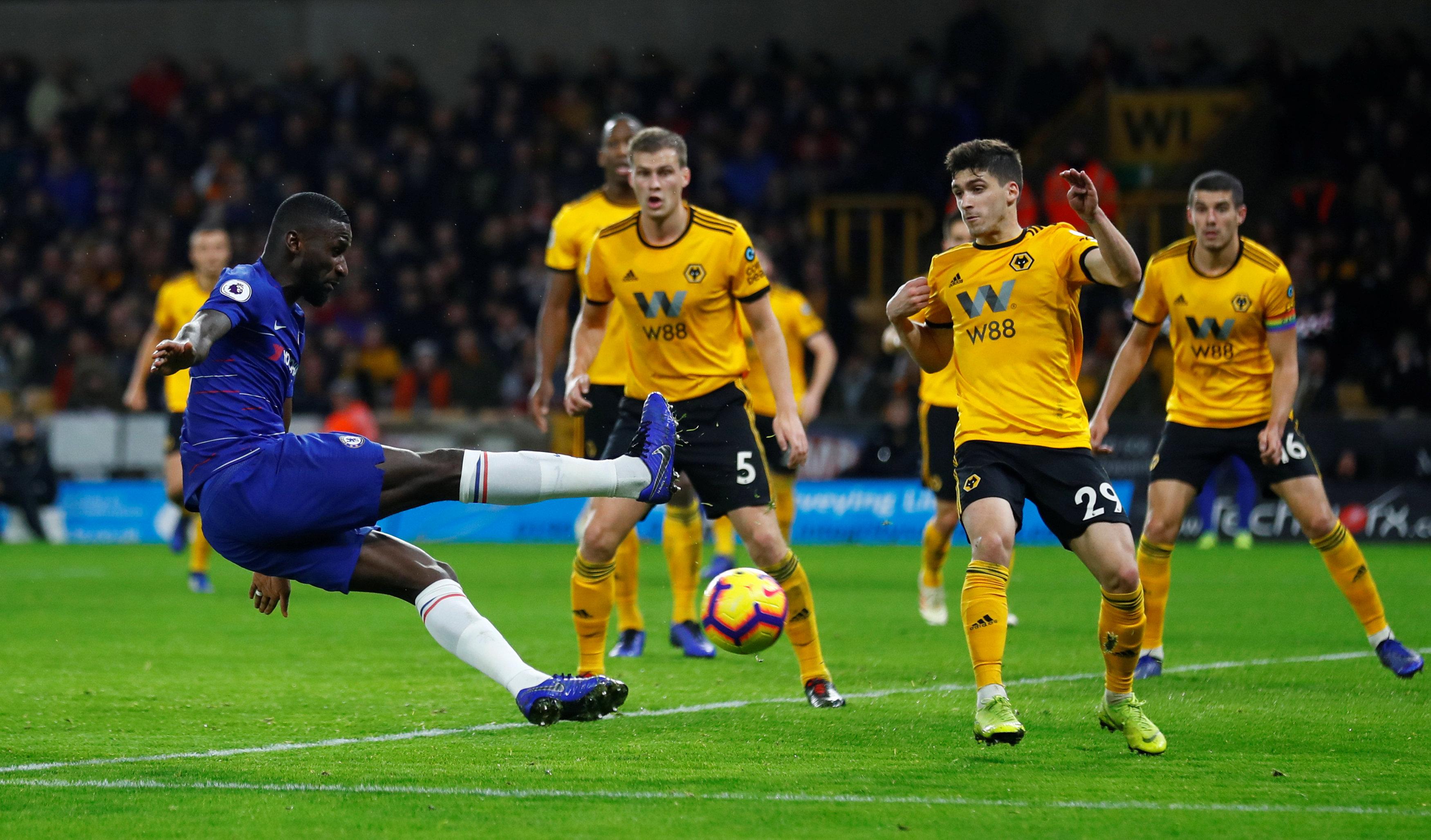 "He wanted us to go into the City game looking for the win."

And so they did, beating the Citizens 2-0 and halting Pep Guardiola's very own unbeaten march in the Premier League this season.

While Jorginho and N'Golo Kante ran more than any other player over the weekend, occupying the top two spots for distance covered.

The German admitted that Chelsea players got a bit carried away with how smooth things turned out at the beginning of Sarri's reign. 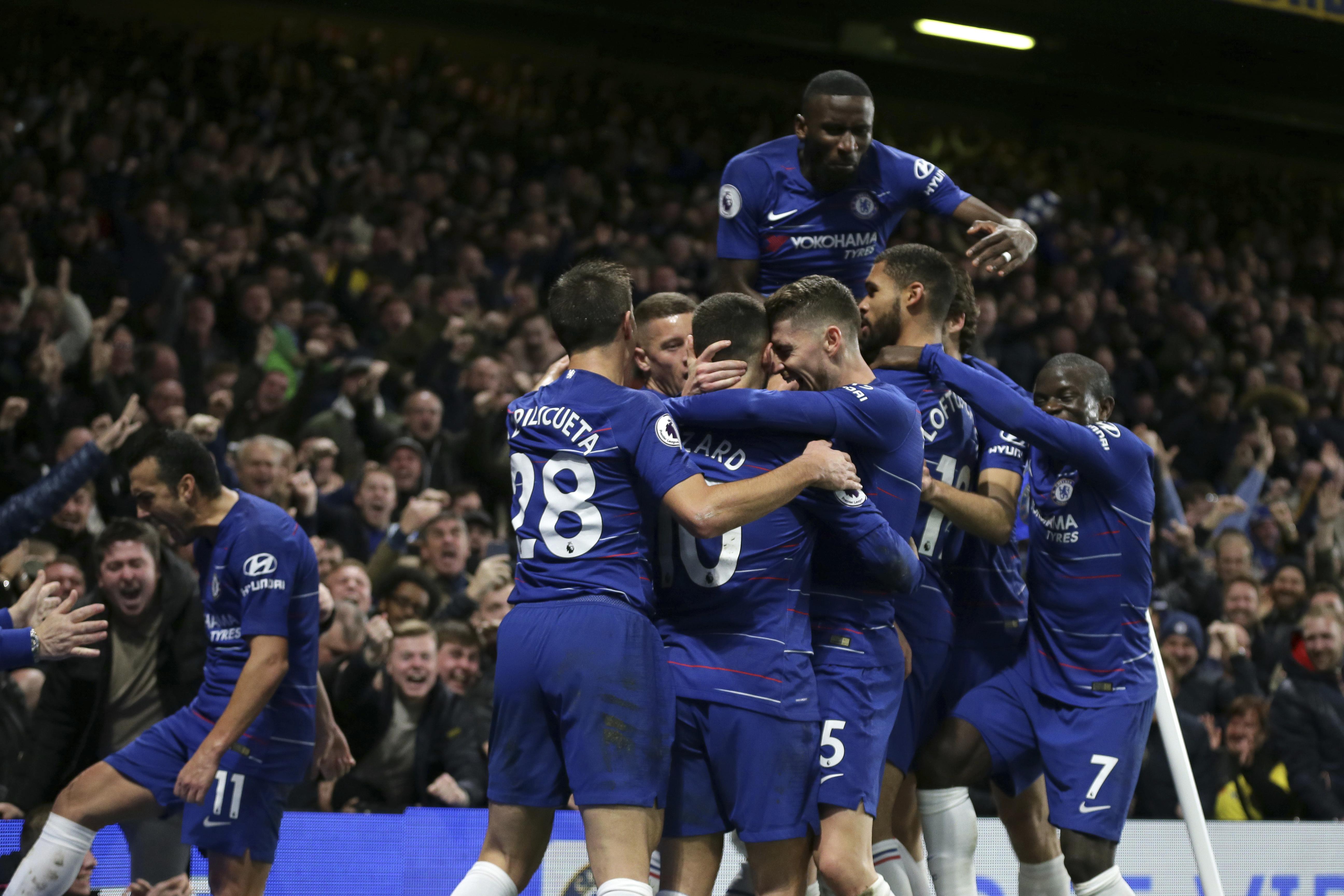 But they took a valuable lesson from the two painful defeats and learnt how to "suffer" again.

He said: "Two teams, Tottenham and Wolves, proved us wrong. That’s why, against Manchester City, everyone saw a team that was ready to fight.

“By ‘suffering’, what I mean is when we are having a tough time, we need to man up, keep our chins up and work.

"Against Manchester City we were very clinical, which was also important. That has been missing over the last month, but against City we did something out of nothing."