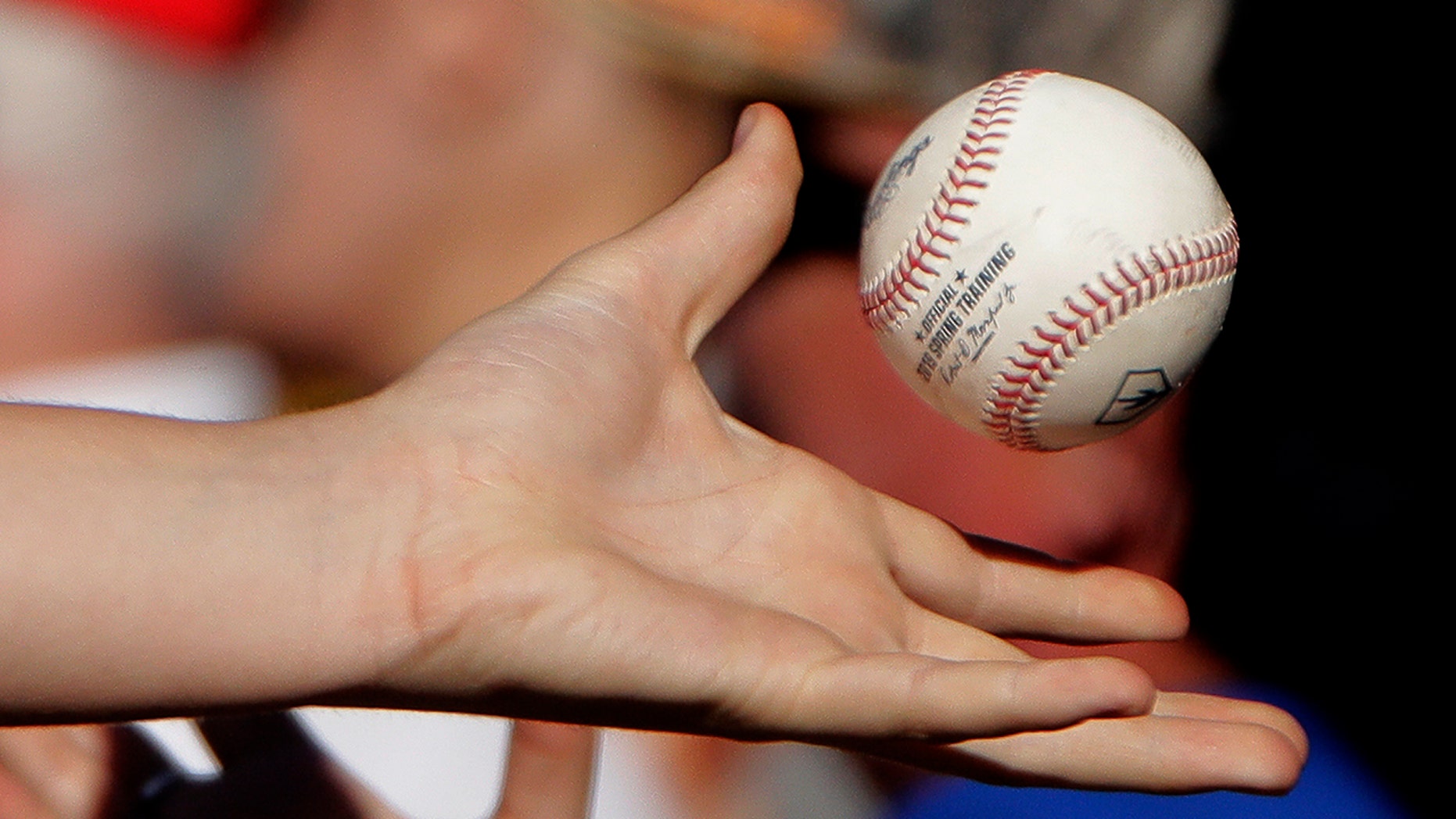 A fan catches a ball thrown into the stands during the fifth inning of a spring training baseball game between the Milwaukee Brewers and the Cincinnati Reds, Sunday, March 3, 2019, in Phoenix. (AP Photo/Charlie Riedel)

Minor league baseball is known for wild promotions, cheap food and zany mascots — and more than a few teams have another memorable feature: a great name.

This season, a few new, uniquely-named teams will be making their debuts, and we've mixed those fresh faces in with some wacky mainstays to generate our list of team names you should know around minor league baseball.

VETERAN MLB PLAYERS WHO WILL BE DONNING NEW UNIFORMS IN 2019 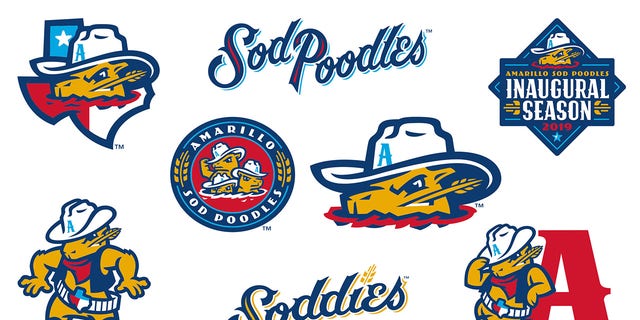 The Amarillo Sod Poodles’ name and logo were unveiled in November. The new Double-A affiliate of the San Diego Padres, the term "sod poodle" is slang for a prairie dog. The team took the name after a “Name the Team” contest set up by the organization.

The Sod Poodles will play in the Texas League. Their first game is April 4 against the Corpus Christi Hooks. 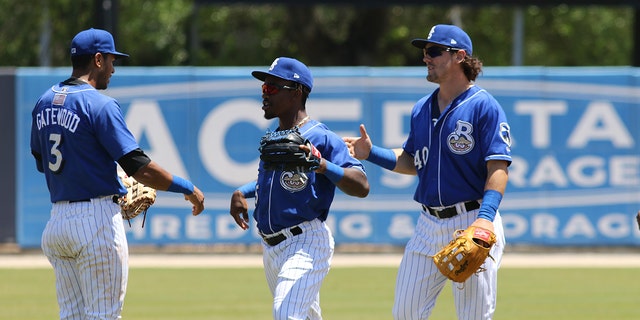 The Shuckers play in the Southern League. Their season starts April 4 against the Birmingham Barons, and they will host the 2019 Southern League All-Star Game on June 18. 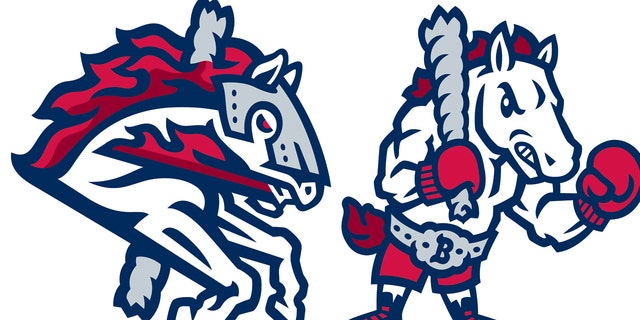 Now here's a horse of a different color.

The Binghamton Rumble Ponies are the Double-A affiliate of the New York Mets and play in the Eastern League. The team, known previously as the Binghamton Mets, changed its name and unveiled a new logo prior to the start of the 2017 season.

The name Rumble Ponies is a tribute to Binghamton, as the so-called "Carousel Capital of the World." The team further described the meaning in its “Name the Team” contest: “A tribute to the Triple Cities' carousel heritage, the ‘Binghamton Rumble Ponies’ is a herd of fierce horses that no carousel center pole can contain.” 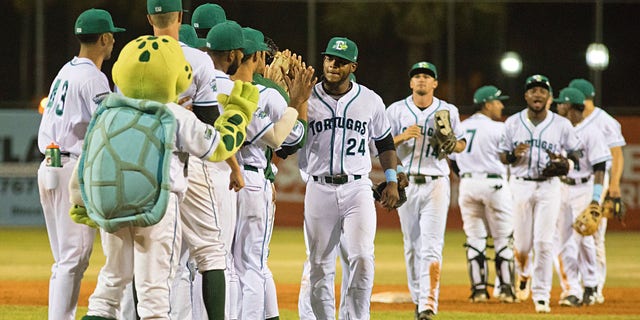 The Daytona Tortugas are the Single-A Advanced affiliate of the Cincinnati Reds and play in the Florida State League. The Tortugas rebranded ahead of the 2015 season after being known as the Daytona Cubs – yep, you guessed it, they were an affiliate with the Chicago Cubs – from 1993 to 2014.

Tortugas is Spanish for turtles, and the Daytona Beach, Fla., area is known to have plenty of the shelled reptiles. The team, when announcing the name, also noted the turtles’ nesting season aligns with baseball season.

The Tortugas’ season opens up April 4 when the team takes on the Florida Fire Frogs. 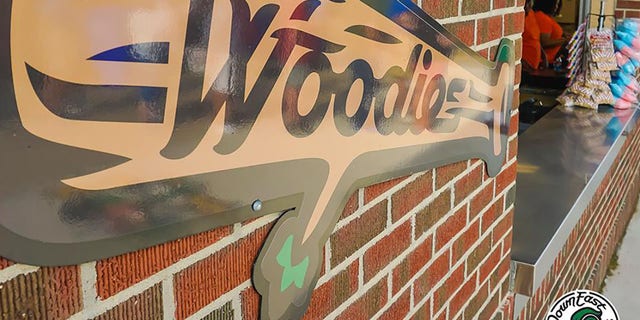 The Down East Wood Ducks are the Single-A Advanced affiliate of the Texas Rangers and play in the Carolina League. The team was formed in 2016 and played its first season in Kinston, N.C., in 2017.

The team initially sparked a minor controversy after Kinston residents grew angry over the team calling itself Down East, even though the town wasn’t technically considered to be from Down East North Carolina. Team president Joe Januszewski addressed the controversy when the team name was announced, according to WITN-TV.

“We totally appreciate the fact that there are going to be folks who claim Down East as their own and nobody wants to take anything away,” he said at the time. “For us, it's not about taking a tent away from people, it's about casting a much bigger tent and asking folks to come inside. Down East, what we found, it's a spirit. It's like a feeling and it's a way of life and I don't know how you can qualify that with a particular geographic location.”

The Wood Ducks start their season April 4 against the Carolina Mudcats. 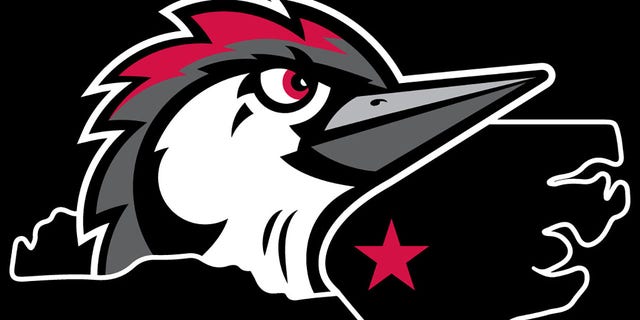 The Fayetteville Woodpeckers are the Single-A Advanced affiliate of the Houston Astros and play in the Carolina League. The team rebranded as the Woodpeckers after it moved from Buies Creek prior to the start of the 2019 season.

The Woodpeckers' moniker was chosen from a “Name a Team” contest and was selected to pay tribute to the red-cockaded bird that was once abundant in the area, but is now listed as an endangered species, according to the Fayetteville Observer.

The Woodpeckers, who are also the defending Carolina League champions, start their season against the Potomac Nationals on April 4. 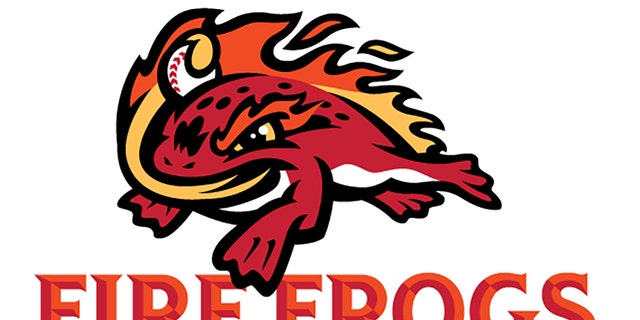 The Fire Frogs are the affiliate of the Atlanta Braves.
(Florida Fire Frogs)

The Florida Fire Frogs are the Single-A Advanced affiliate of the Atlanta Braves and play in the Florida State League. The team was renamed the Fire Frogs prior to the 2017 season after previously being the Brevard County Manatees.

The logo, a horned “Bull Frog,” was a nod to Central Florida’s rodeo heritage, according to the team's October 2016 announcement. The franchise chose the name Fire Frogs out of hundreds of submissions, officials said.

The Fire Frogs open their season on the road against the Daytona Tortugas on April 4. 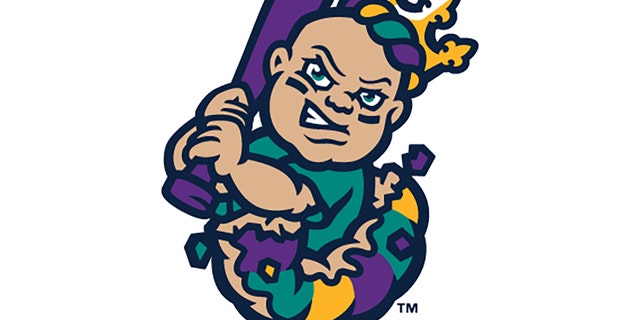 The New Orleans Baby Cakes are the Triple-A affiliate of the Miami Marlins and play in the Pacific Coast League. The team changed its name from the New Orleans Zephyrs prior to the 2017 season.

The Baby Cakes moniker is a reference to the small plastic baby that is found in king cake during the carnival season in New Orleans, according to WSDU-TV. The team also announced any baby born in Louisiana in 2017 would be eligible for a lifetime pass to games and would be put into a raffle in which the winner would receive full four-year tuition at a state college in 2035.

New Orleans starts its season April 4 against the Round Rock Express. 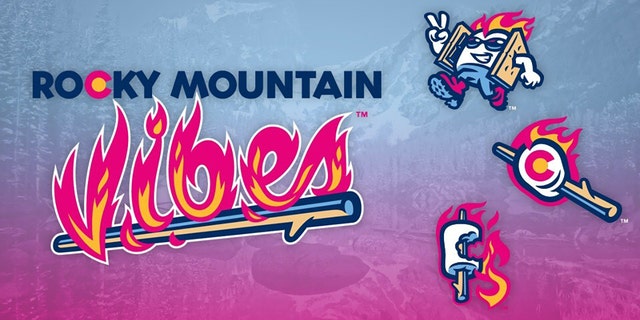 The Rocky Mountain Vibes are the Rookie League affiliate of the Milwaukee Brewers and play in the Pioneer League. This is the team's inaugural season.

The team will start its season June 14 on the road against the Orem Owlz.