WWE Hall of Famer The Godfather has revealed that he almost quit the company when Vince McMahon took his 'hoes' away from him. 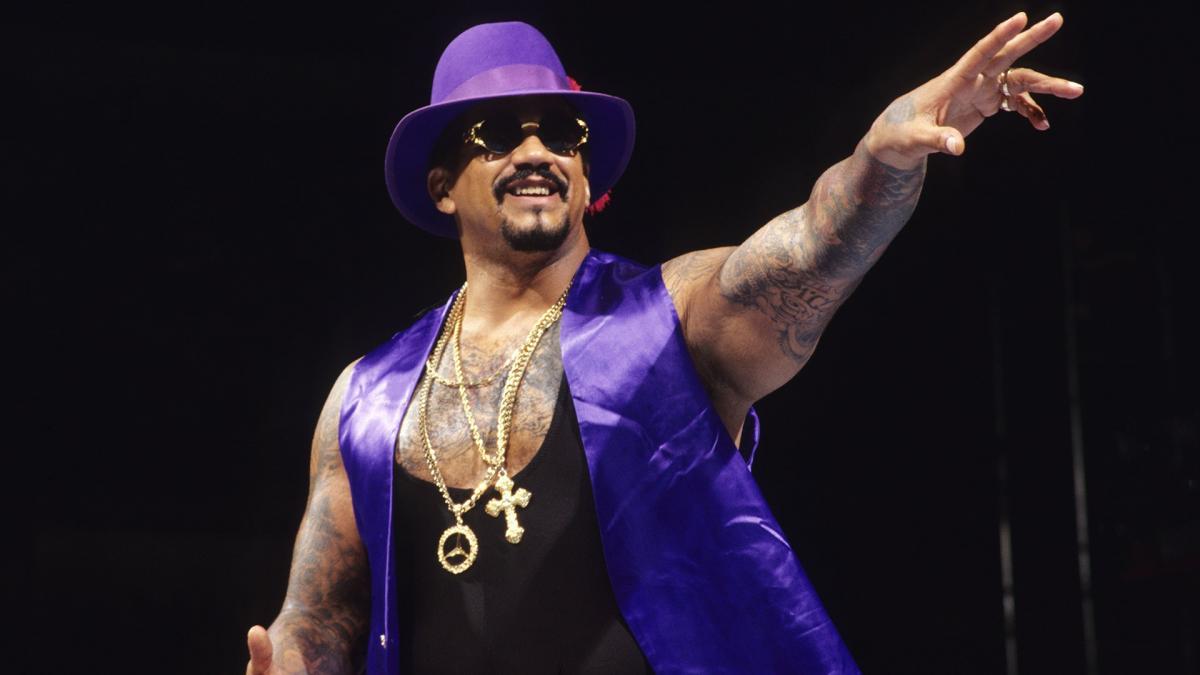 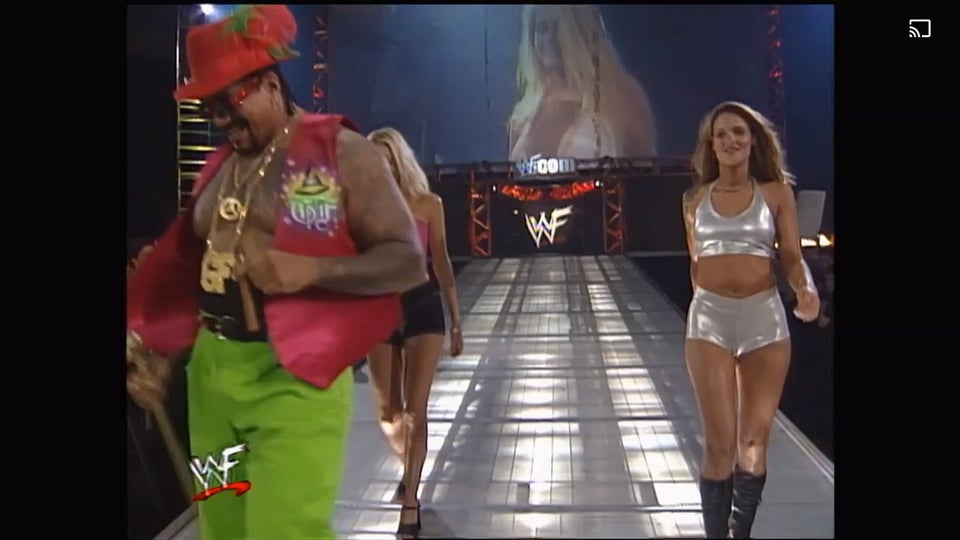 He later returned as Kama The Supreme Fighting Machine before eventually becoming the Godfather during the Attitude Era.

His popular character saw the American constantly surrounded by a string of ladies – in kayfabe, these women were said to be from nearby strip clubs.

He would then pimp these ladies out to his opponents should they forfeit a match to him.

In reality, some of the most famous female wrestlers in WWE history including Lita had stints playing a role in the Godfather's entourage.

But Vince McMahon was under pressure to tone down some of the more raunchy Attitude Era content and targeted Wright's gimmick.

The Godfather was soon forced to renounce pimping and join the ultra-conservative stable Right To Censor (RTC).

And the man himself has now admitted the change in direction for his character made him consider quitting at one point.

So I don’t have any more hoes? Are the hoes going to be back next week?’ ‘No, no more hoes.’ And at that point I hated it

He told the Scheduled For Two Falls Podcast: "Talk about me not smiling no more. He just killed my high bro. Vince was taking a lot of heat man.

“So I don’t have any more hoes? Are the hoes going to be back next week?’ ‘No, no more hoes.’ And at that point I hated it, I did the best job I could do but I hated it.

“I hated every minute of it. It took me from being, and I know it was a work, but the Godfather was a shoot. That was me saying exactly what I was doing and having fun saying ‘pimpin’ ain’t easy’.

“I went from being a nice person back to that person and then it just came to the point where they were saying you need to leave. And then I remember telling Taker ‘I’m outta here. I can’t do this s**t anymore.’

“Then SOMEHOW it got to Vince. So he dropped the straps on us and I’m a businessman so I’m not going to leave. I was there even longer with them damn straps, but yea I hated it.

“It wasn’t fun anymore and like I said, if it’s not fun, I’m out of here. That was the only time I hated wrestling. Well not wrestling but I hated what I was doing.”