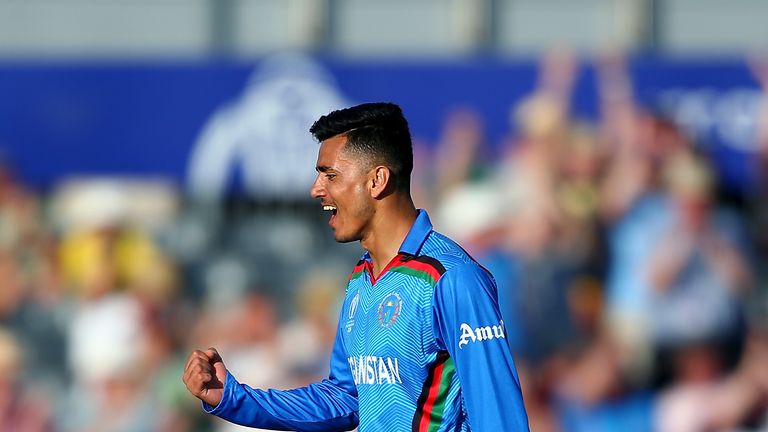 Ignore the big hitters and pick spin early in The Hundred Draft.

Hussain’s fellow pundit, Rob Key, took charge of Trent Rockets in our pseudo draft, with former England Women’s star Lydia Greenway – who will coach the Oval Invincibles’ women’s team in the inaugural tournament next summer – put in control of the Invincibles’ men’s side.

Trent Rockets will select first in the real draft on Sunday – live on Sky Sports Cricket from 7pm – so sticking with that system, Keysy had the maiden pick and opted for West Indies’ Andre Russell.

“He is one of the most sought-after players, an all-rounder who smacks it out of the park,” said Key – before he was quickly shot down by Nasser!

“Key is obsessed with hitting sixes and fours but white-ball cricket, short-form cricket, is all about mystery spin. So, Rashid Khan. You win with spin, so I would then go for more mystery with Mujeeb.”

Greenway, though, was eyeing up batsmen as her overseas stars, picking Australia’s David Warner and New Zealand skipper Kane Williamson – although Keysy found one selection surprising!