But it was dubbed as 'nonsense' by German legend Franz Beckenbauer. 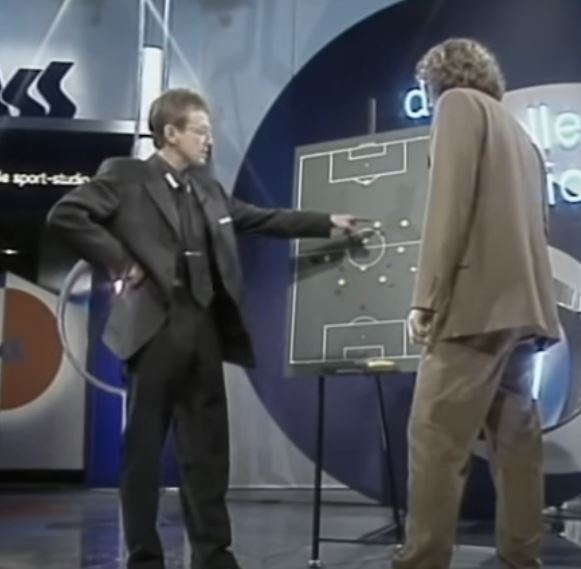 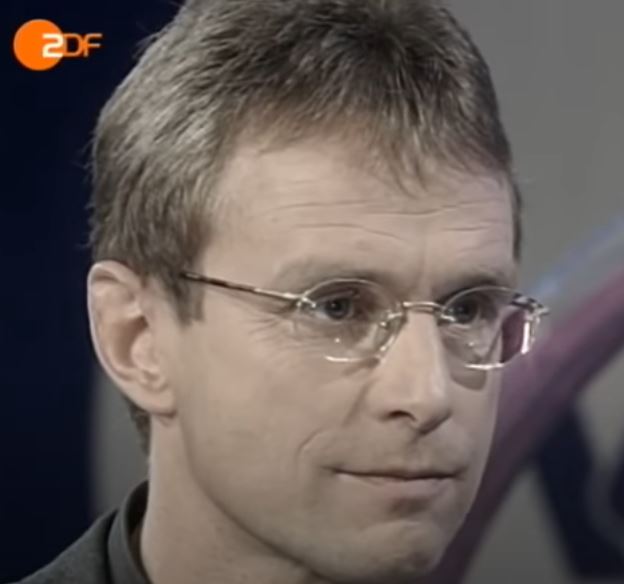 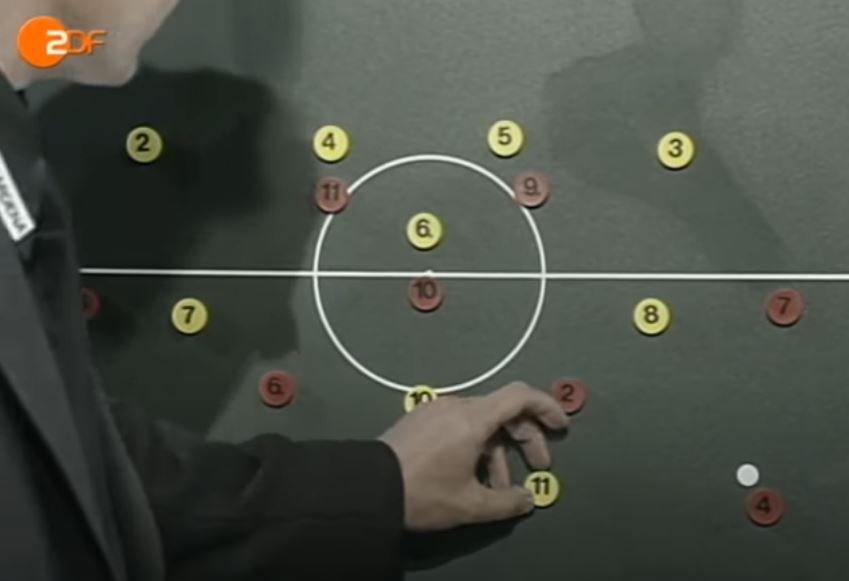 Rangnick was appointed United's interim boss until the end of the season this week.

But he appeared on ZDF Sportstudio in December 1998, offering fresh tactical ideas after years of sweepers and wing-backs had delivered success for Germany internationally.

Then 40 and managing relegation-favourites SSV Ulm 1846 at the top of the Bundesliga 2, the German was using a back four and zonal marking.

And his explanation of how he wanted to play football, including 'extremely pronounced pressing', helped shape coaches' thinking in Germany and now around the world for years to come.

Rangnick, who started his managerial career in 1985, told presenter Michael Steinbrecher: "The back four is really just a means to an end for us, because what we actually want to play is extremely pronounced pressing.

"We want to try to always attack and outnumber the opposing ball-owner with at least one man, and it is simply important that the players also have a basic structure where they know that every player really has his back covered."

Rangnick went on to explain the tactical details of how he sets his teams up, especially defensively to win the ball back quickly and high up by setting traps.

The former Schalke and RB Leipzig mastermind added: "First of all, we try to lure the opponent out a bit. That means we don’t want to give everything away from the start.

“I think we have a problem in Germany and that is why it may take a little longer to convey this kind of football to a team, as many players have been trained in a completely different way."

The Saturday night interview received a mixed reaction, with some – including those in the studio – compelled by the new ideas but many rejected Rangnick and his 'theories'.

That included Beckenbauer, who said: "All this talk about the system is nonsense.

Germany head coach Erich Ribbeck added: “I’m disappointed about the overblown discussion about tactical systems, like a colleague of mine pedalling banalities on ZDF Sportstudio as if the coaches in the Bundesliga were all total idiots."

But Steinbrecher grasped the magnitude of what Rangnick was explaining, describing it as a 'revolution' in front of his very eyes.

He told The Independent: "People said, ‘He can’t stand there and talk like this.'

“I think they meant, ‘I don’t want this kind of football to be my football.’

"You win games with your attitude, your fighting spirit and not with tactics – that was the conservative way of thinking about football. That’s true and it’s still true.

"That’s what Roy Keane tells you in every TV show I watch and he’s right! You need personalities on the pitch.

"But you also need an idea of how to play football, you need a system, you need a philosophy for your club.

“For other coaches, it was an inspiration and they are the ones that embraced change, who embraced that modern way of football.

"Who rules modern football today? That’s why we’re talking about him now.”

Rangnick takes over with his new United team seventh in the table, 12 points adrift of leaders Chelsea, and through to the knockout stages of the Champions League.

They face Crystal Palace at home in his first game in charge on Sunday afternoon – but as revealed by SunSport, the German could be without Cristiano Ronaldo who is believed to have injured his knee celebrating in the 3-2 win over Arsenal. 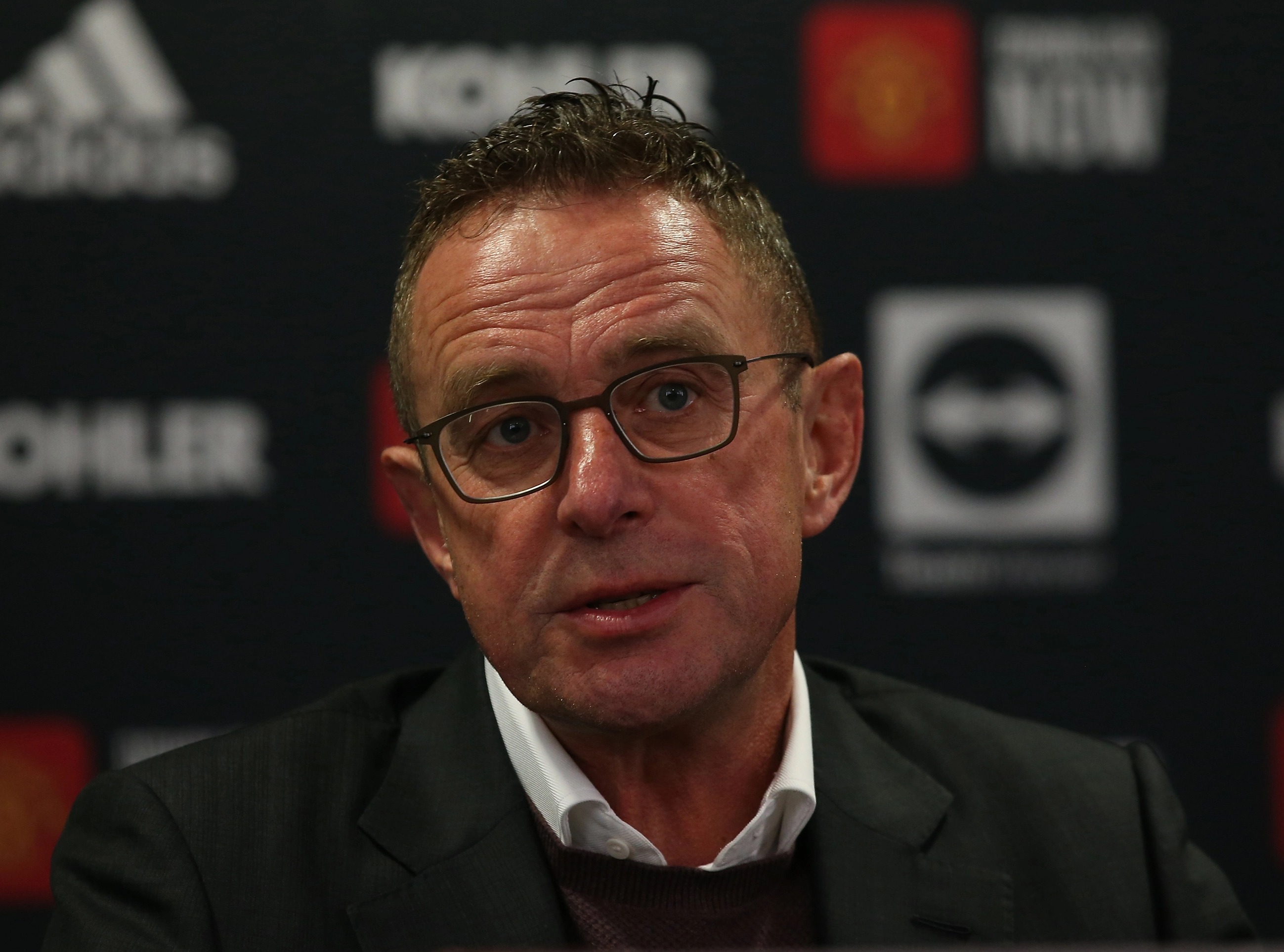