Julen Lopetegui was left fuming when Toti Gomes' late strike was chalked off. 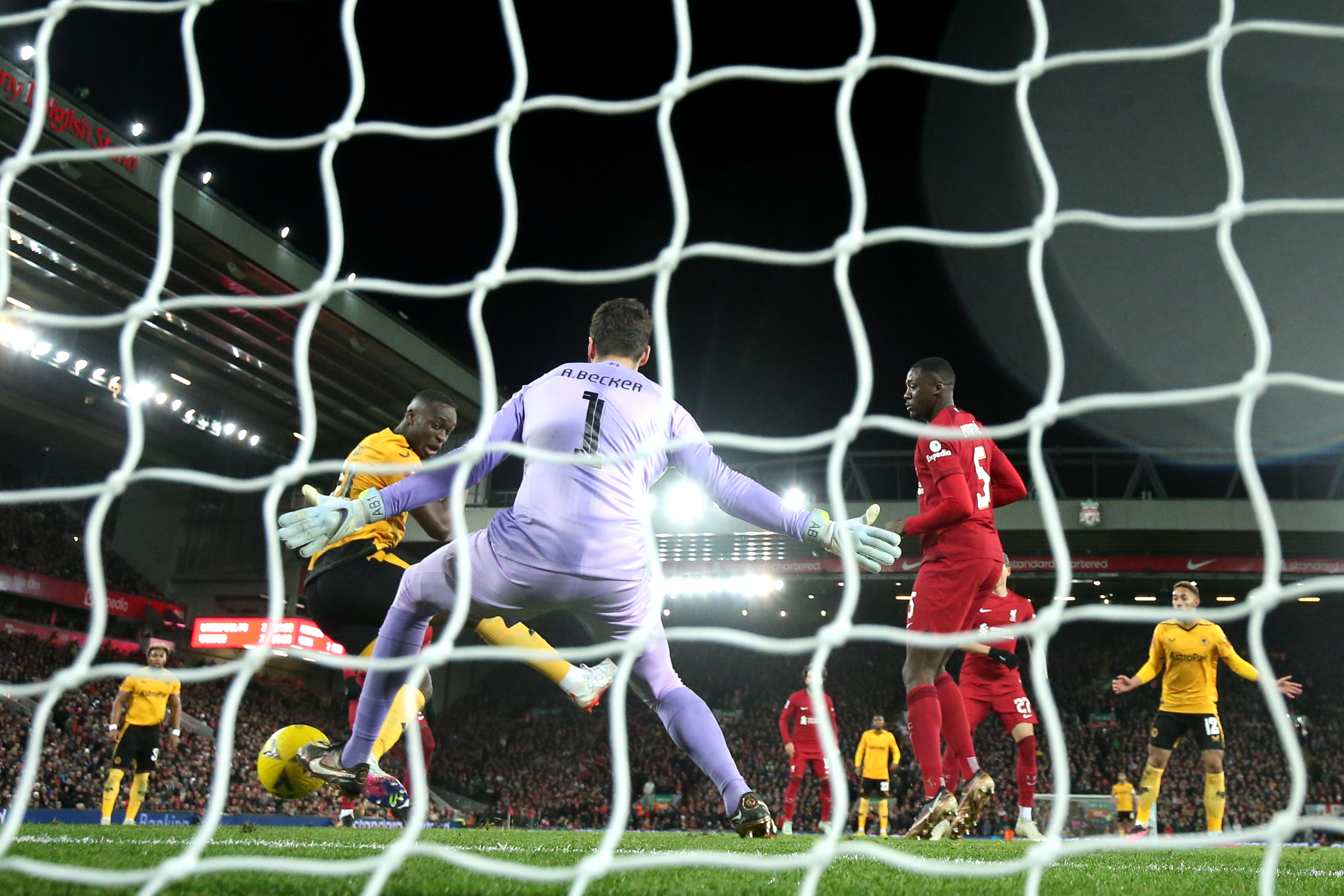 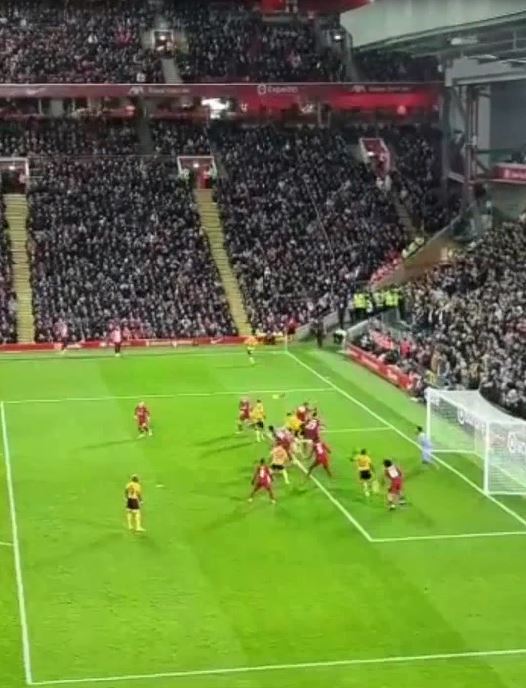 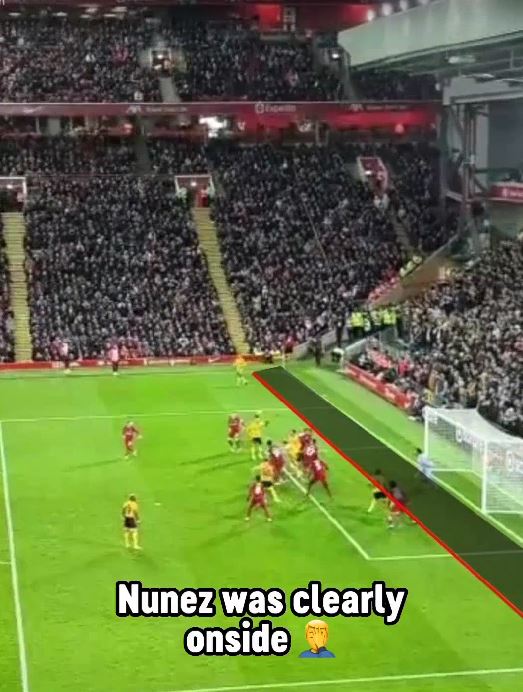 A post shared by TFR – The Football Realm (@thefootballrealm)

The assistant referee put his flag up to rule it out, with the official penalising corner-taker Matheus Nunes when the ball was headed back out to him to recycle and cross again.

But fans, coaches, players and even TV commentators were left baffled with no replays of the correct angle available.

A lengthy VAR review, therefore, resulted in the linesman's decision standing and the goal ruled out as the tie ended 2-2 and is heading for a replay.

But now a fan video from the stands at Anfield shared on Instagram shows the incident unfolding – and it does not make fun viewing for Wolves supporters.

It shows Nunes taking the corner and a Wolves team-mate heading the ball back out towards the touchline where the Portuguese playmaker receives it.

However, when the ball is headed, Nunez is clearly onside thanks to Liverpool defender Trent Alexander-Arnold at the back post.

It means the ex-Sporting star started in a legal position when he ran back to collect and deliver the ball back into the box before Hwang Hee-chan's shot was turned in by Toti.

But because the VAR did not have that angle to see Nunes' position and know he was onside, the goal did not stand.

The new Molineux boss wanted answers from the FA or ref body PGMOL and said: "We have seen it, the offside doesn't exist, I'm sorry. It's impossible.

"Someone has told him it's offside, but we've seen the images, it doesn't exist.

"The decision is wrong. I make mistakes every day, and sometimes they do too.

"Today we have the help of VAR, and it is a pity, because I'm sorry, it's not offside."

Wolves – whose anger boiled over again on Wednesday when they were dumped out of the Carabao Cup by Nottingham Forest on penalties – host Liverpool in the replay on January 17.

The winners will then travel to Brighton in the fourth round for another all-Premier League clash. 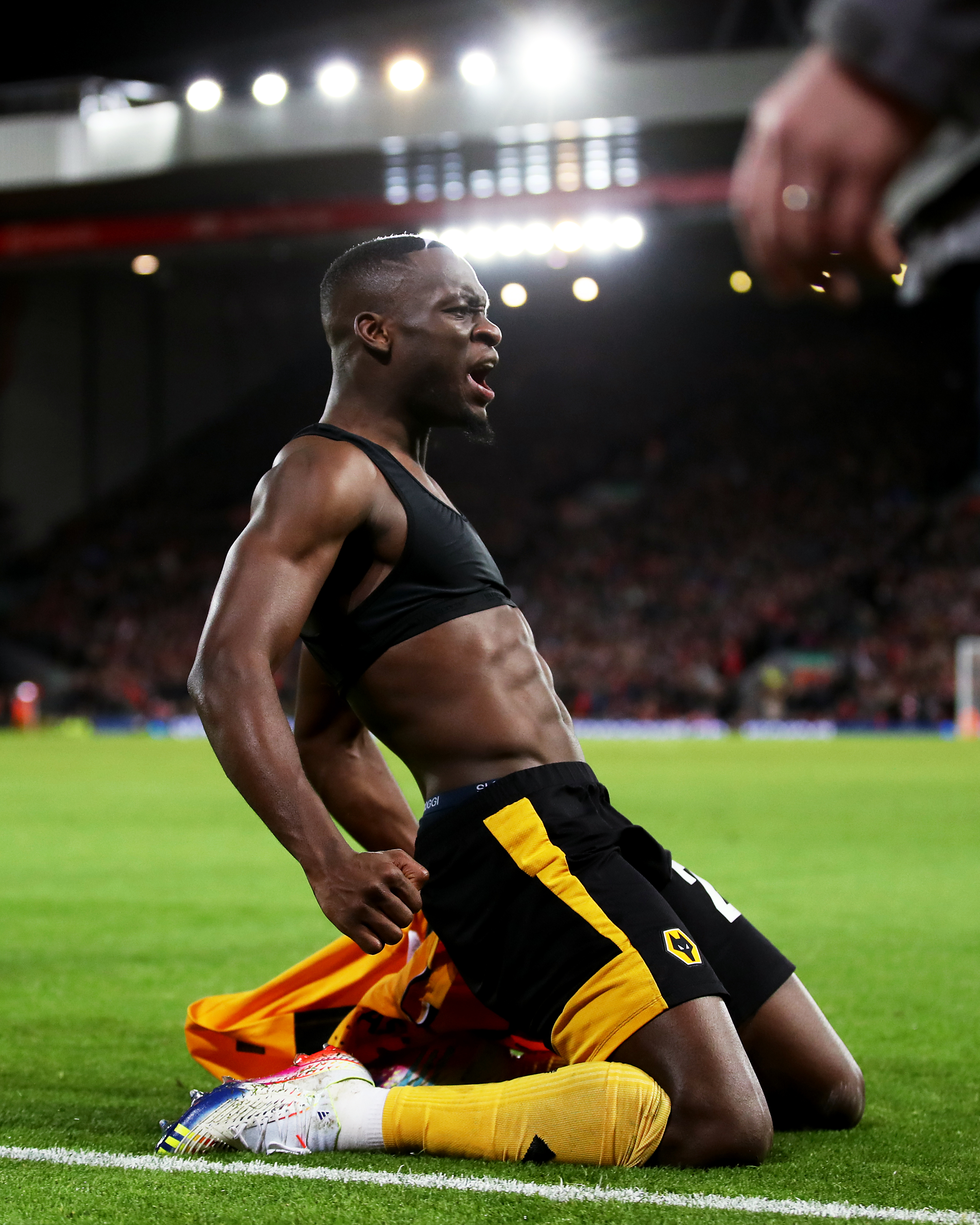 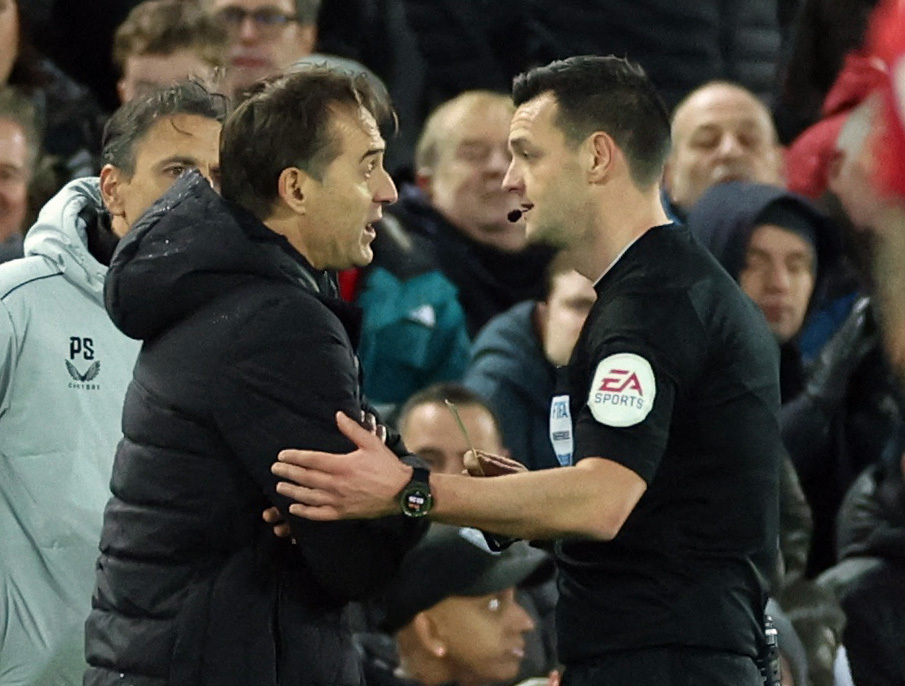