ARSENAL legend Thierry Henry has been sneaking into the Emirates to watch matches as he plots his way back into football.

The club's record scorer has been without work since being sacked as Monaco manager in January after four wins from 20 games in charge. 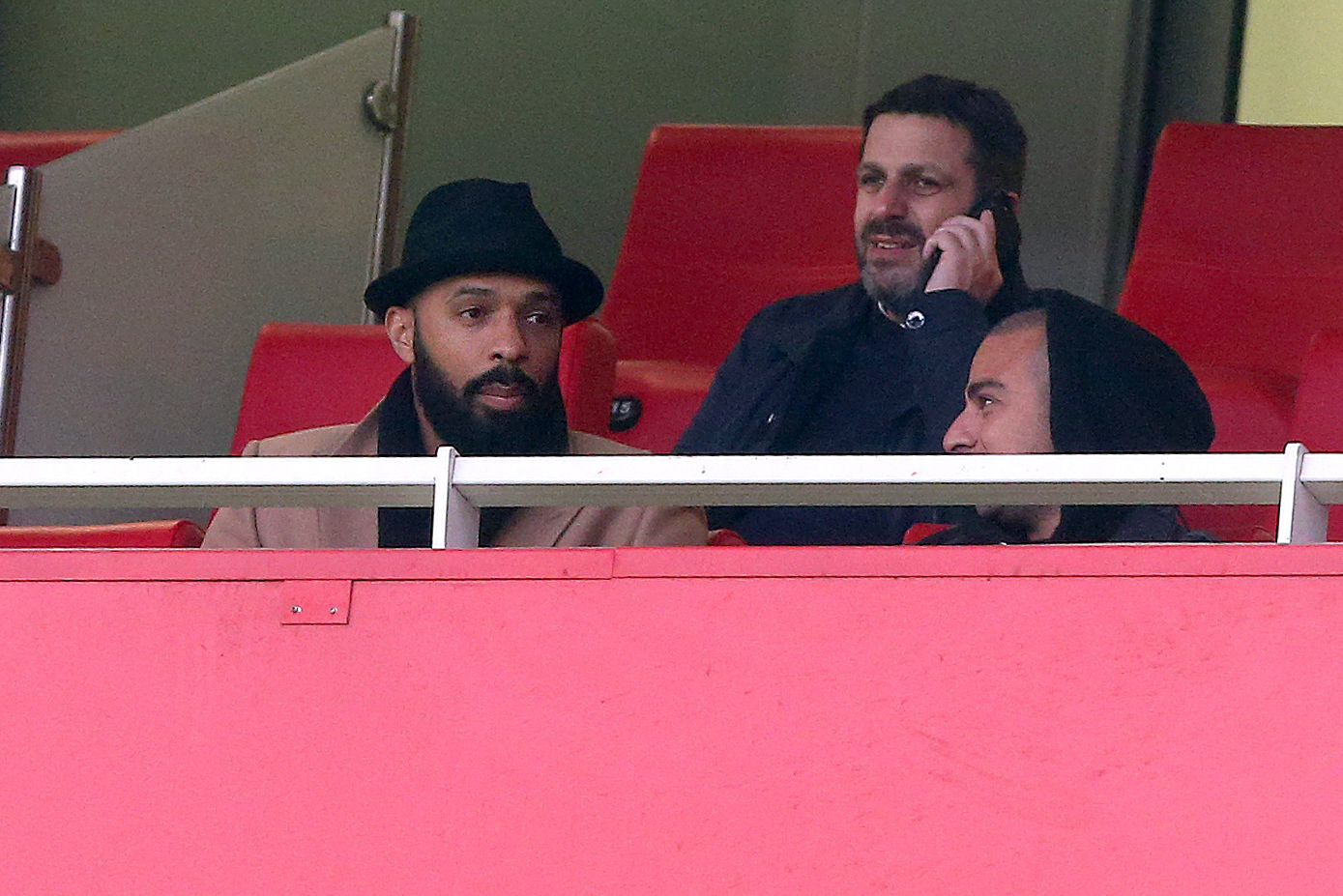 But he is not willing to call it quits on his managerial career just yet and often returns to the Gunners to further study the game.

As a legend among supporters, Henry admits that he has found a way to go unnoticed to prevent him being mobbed.

He also has invites from Luton Town and Newport County as he prepares himself for his next career move.

Speaking to the Telegraph, he said: "I manage to go to games without people noticing me, which is great.

"But I like to step out of my normal environment as well and speak to people in different sports and open my mind to different preparation."

Henry lasted just three-and-a-half months during his stint at Monaco with his side still in the relegation zone.

His failed stint has meant he has struggled to get back into football and admitted his phone didn't ring for four months after being given the axe.

Henry added: "My phone didn’t ring for four months after I left Monaco and then all of a sudden I got five calls.

"Some were not what I was looking for and some were as a number two.

"I won’t do a number two job because I want to be a number one.” 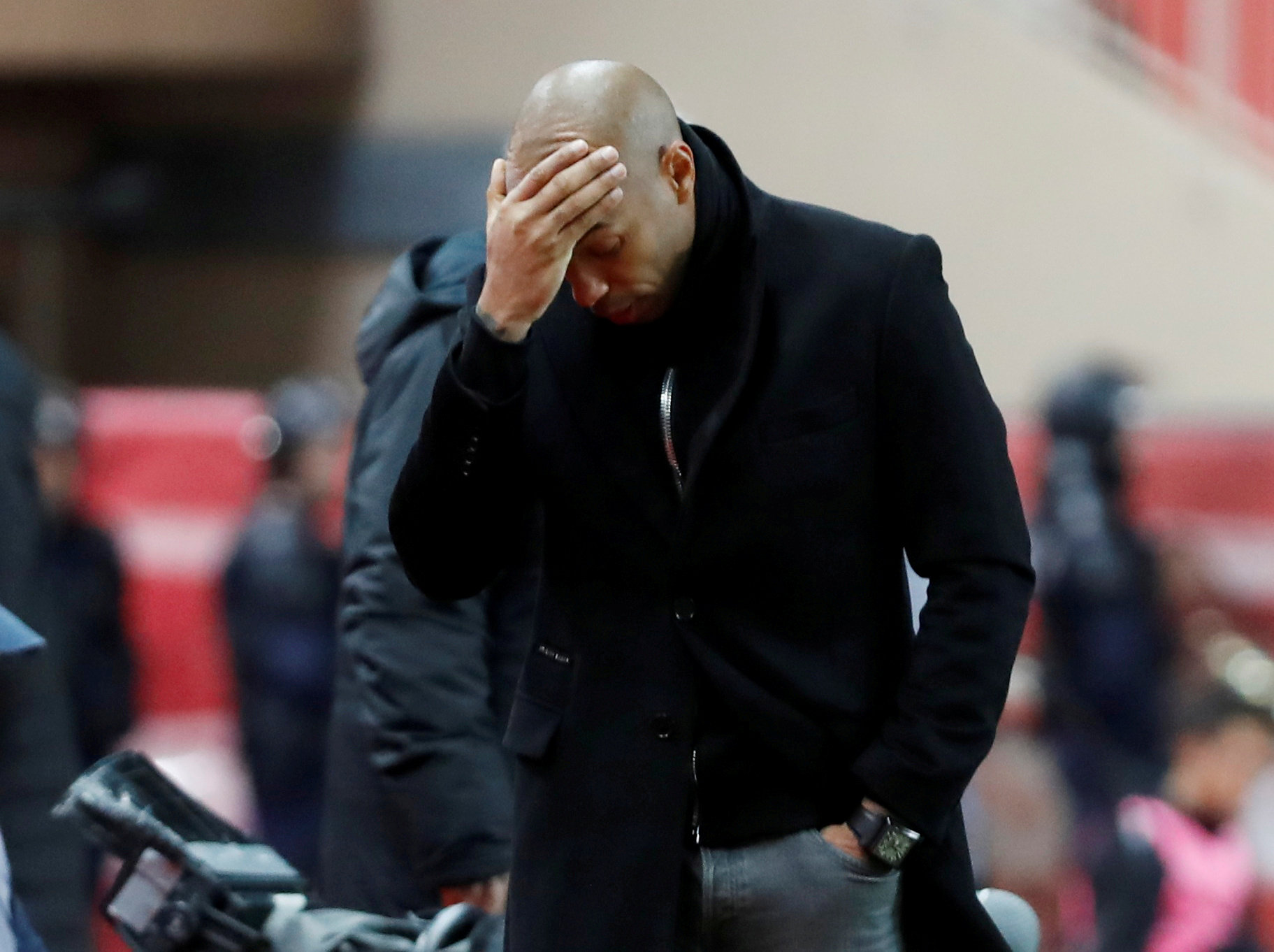