United are without a trophy in over four years and without a league title since 2013. 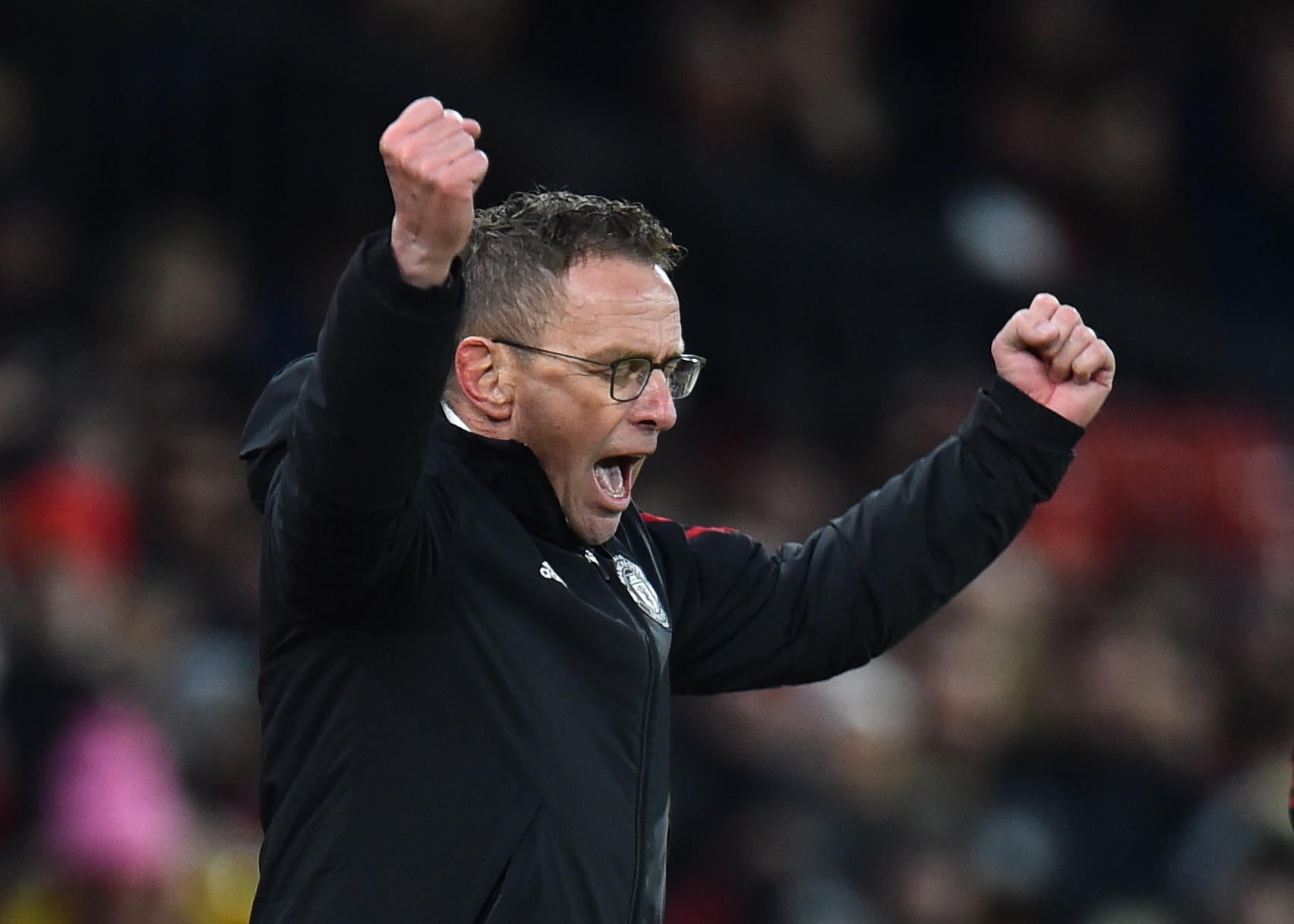 Confidence has suffered a severe dent this season but Rangnick has now appointed highly rated sports psychologist Sascha Lense to change all that.

It is not a field United have delved deeply into in the past.

But new boss Rangnick said: “For me it is a question of logic. If you have special coaches for goalkeeping, physical education, even for strikers, fitness, whatever, you should also have an expert for the brain.

“It’s not so much putting them on the red sofa and holding hands for the players because most of them won’t do that anyway.

“For me it is about helping the players know that the brain should assist the body not to work against it.

“The players and everybody in our team should think in the right way.

“Whenever we speak about football we know that the major part is up here, in the head. What do you think? How do you analyse a situation?”

United have not employed a full-time psychologist for the first team since Steve McClaren brought in Bill Beswick during his time as Sir Alex Ferguson's assistant in the nineties.

Rangnick worked previously with Lense at Schalke and RB Leipzig and has seen the impact he can have on players.

Rather than just sitting in a room talking to individuals Lense will be very much involved out on the training pitch in his role.

He said: “I am very happy to have Sascha on board. He is hands on. He is not working too much on the theory, he is hands on, part of the training session. Having worked together at Leipzig I know we will benefit a lot. For me it is vital that we should have the best possible person on this job.”

He says the players now need to buy into Lense’s theories and Rangnick’s training and tactics to get success.

He said: “ It’s about gaining confidence and believing in the way we are playing. The players have to buy in. I can tell them whatever I want but I need to convince them. I need to get into their heart, into their brains, into their blood.”

Both Armas and Lensea are still awaiting their work visas.

Rangnick got off to the perfect start in his first game in charge on Sunday, a 1-0 home win over Crystal Palace.

He could change all 11 players from that match for tomorrow night's game against BSC Young Boys with United already guaranteed top spot in Group F. 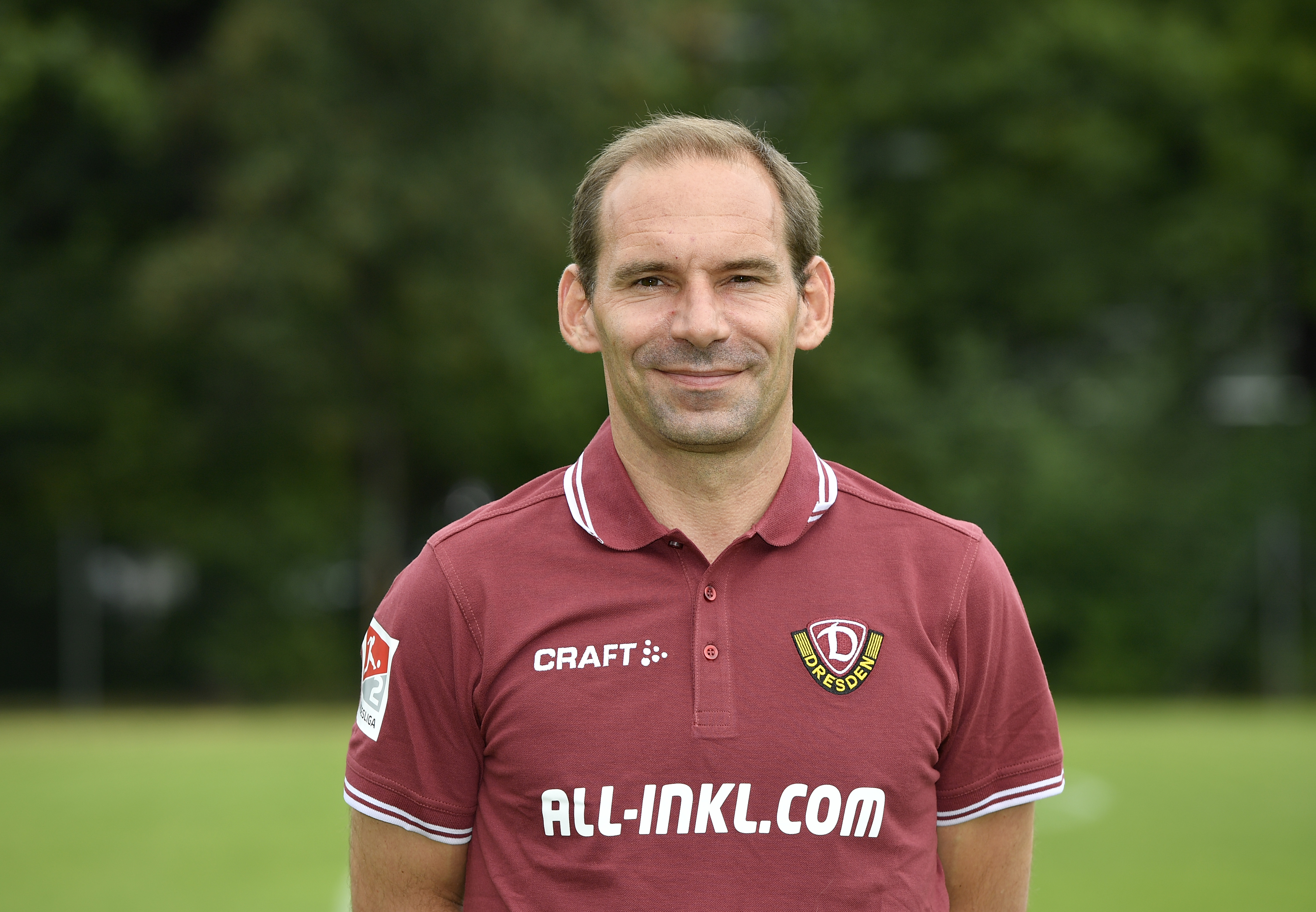