The Ryder Cup winning captain made a bet with his players that he will get a tattoo of the scoreline if Team Europe emerged victorious over America in September.

After losing the bet, the 47-year-old joked that he would get the ink-work on a place only his wife could see.

He said: "Let me put it this way, it’s going to go on a part only Grace will see. I might have to send them a picture, well, then you’ll all see it as well, I guess.

“It’s the worst decision I made all week.” 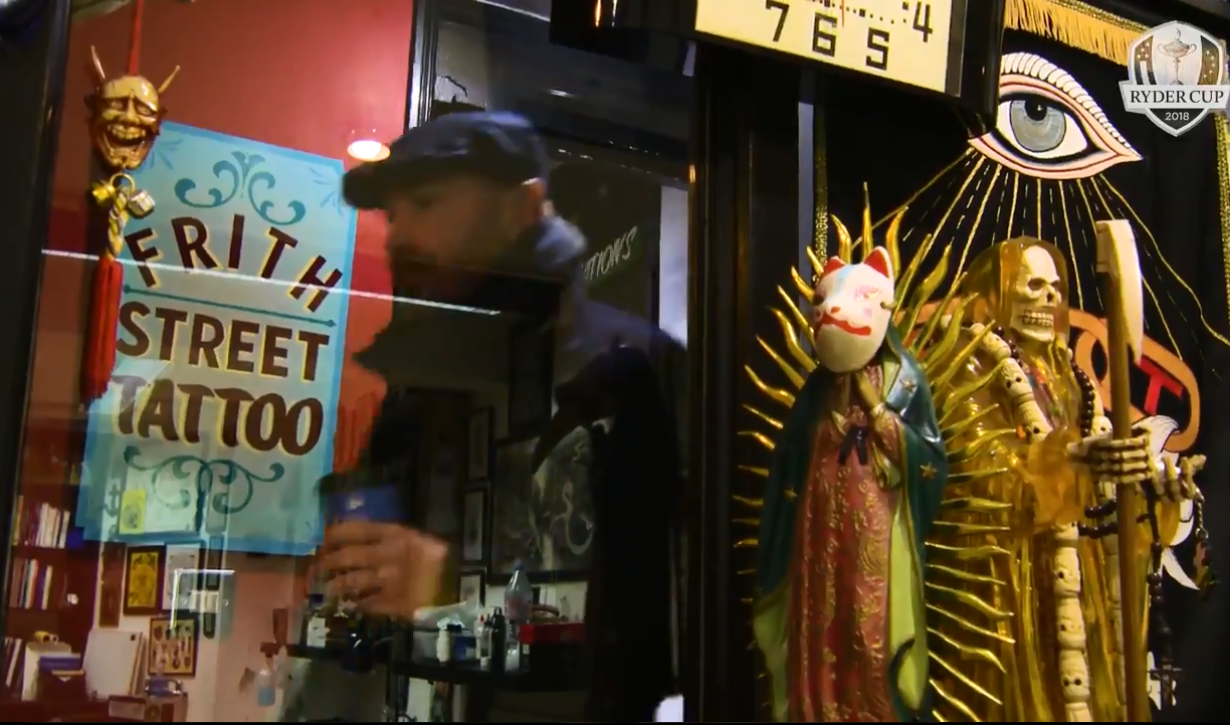 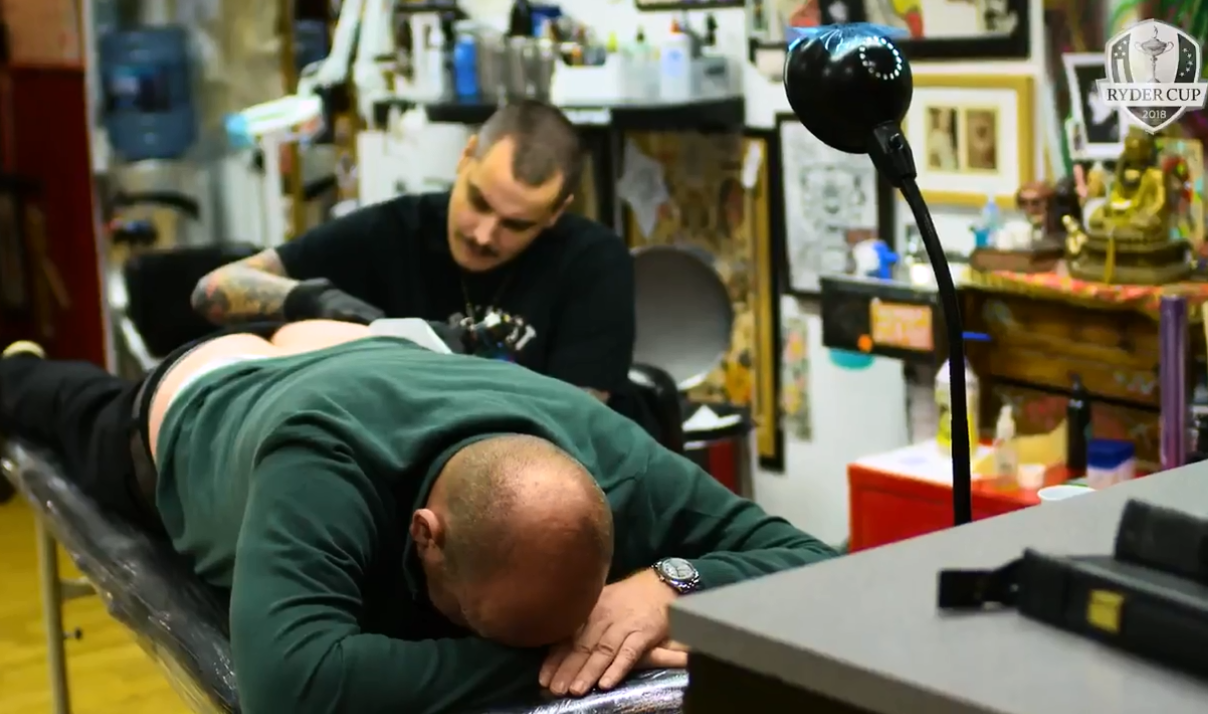 So when he headed into the tattoo parlour, the Swede was asked to drop his kegs before the artist started writing the scoreline on his backside.

A video uploaded to the official Ryder Cup team showed the artist at work before it cuts to the finish product.

Bjorn then adds: "Told you I would do it… Merry Christmas." 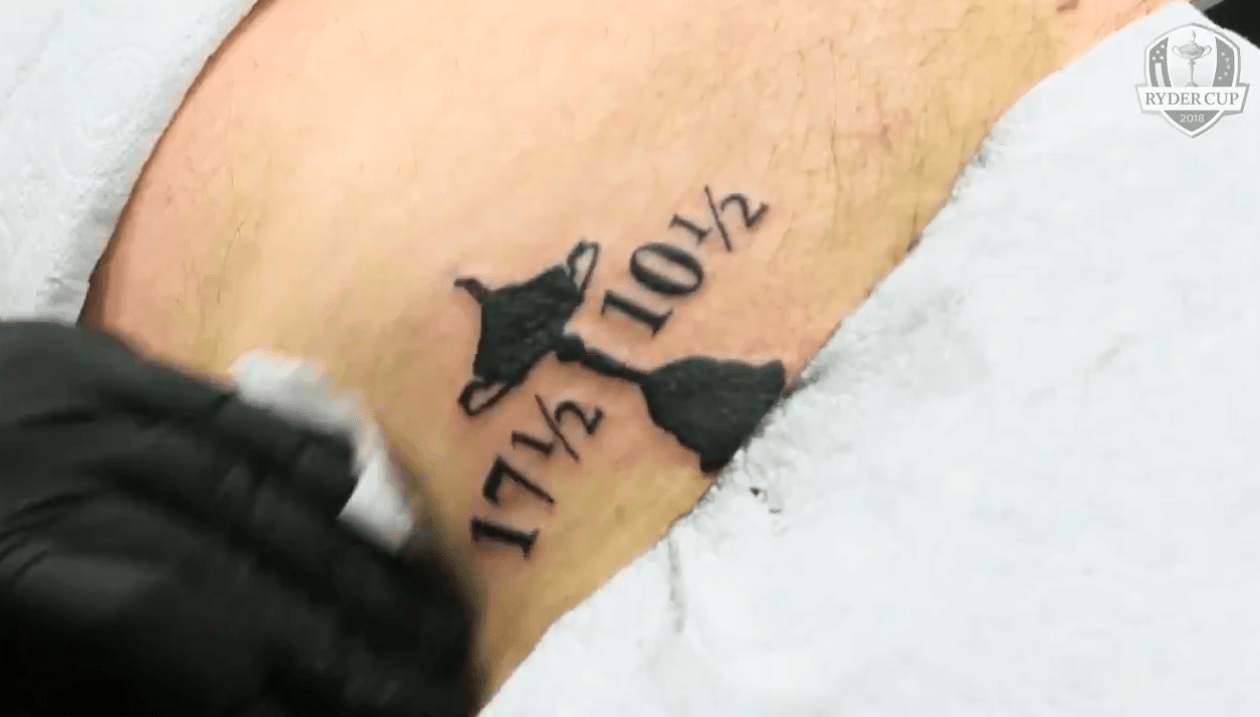 Other social media users were quick to praise Bjorn with one writing: "That's what I call taking one for the team."