INTER MILAN and Ajax fans brushed off Covid warnings to cram into the city streets and celebrate their teams' title triumphs.

Despite club pleas, social distancing was largely ignored as the joyous scenes unfolded. 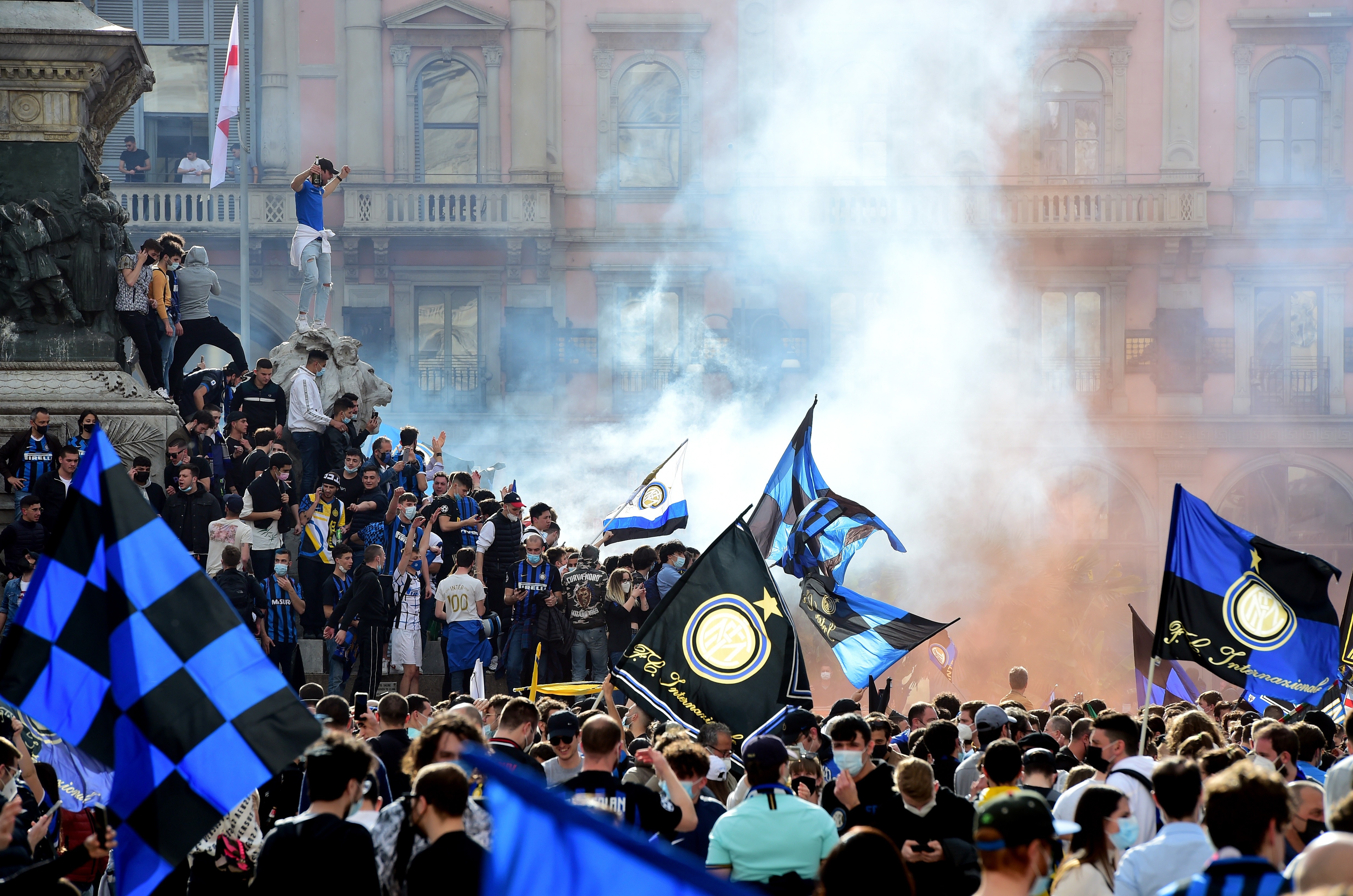 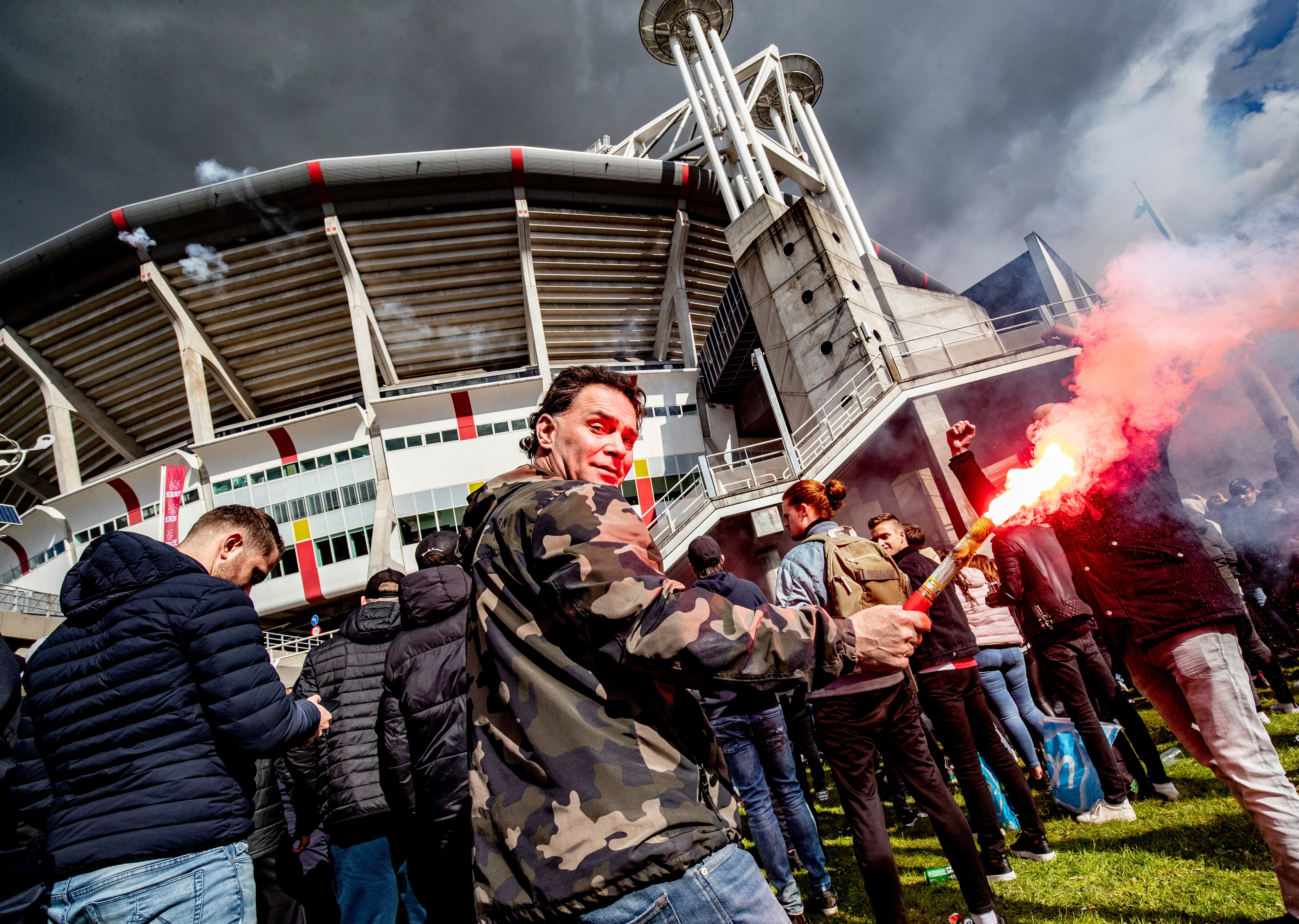 Antonio Conte secured their first Serie A crown since Jose Mourinho in 2009-10 and first piece of silverware for a decade when Atalanta drew 1-1 with Sassuolo.

The Dutch giants missed out on winning the title last season when the campaign was curtailed by coronavirus.

But a year on, the pandemic continues to see gathering restrictions in place.

Neither country has allowed fans back into stadiums yet despite up to 500 people allowed at indoor venues such as theatres and cinemas.

By comparison, in the UK – where thousands of Manchester United fans protested against the Glazers outside Old Trafford – the figure for May 2 was 1,671.

Fans, though, could not resist joining in the celebrations in Milan and Amsterdam respectively. 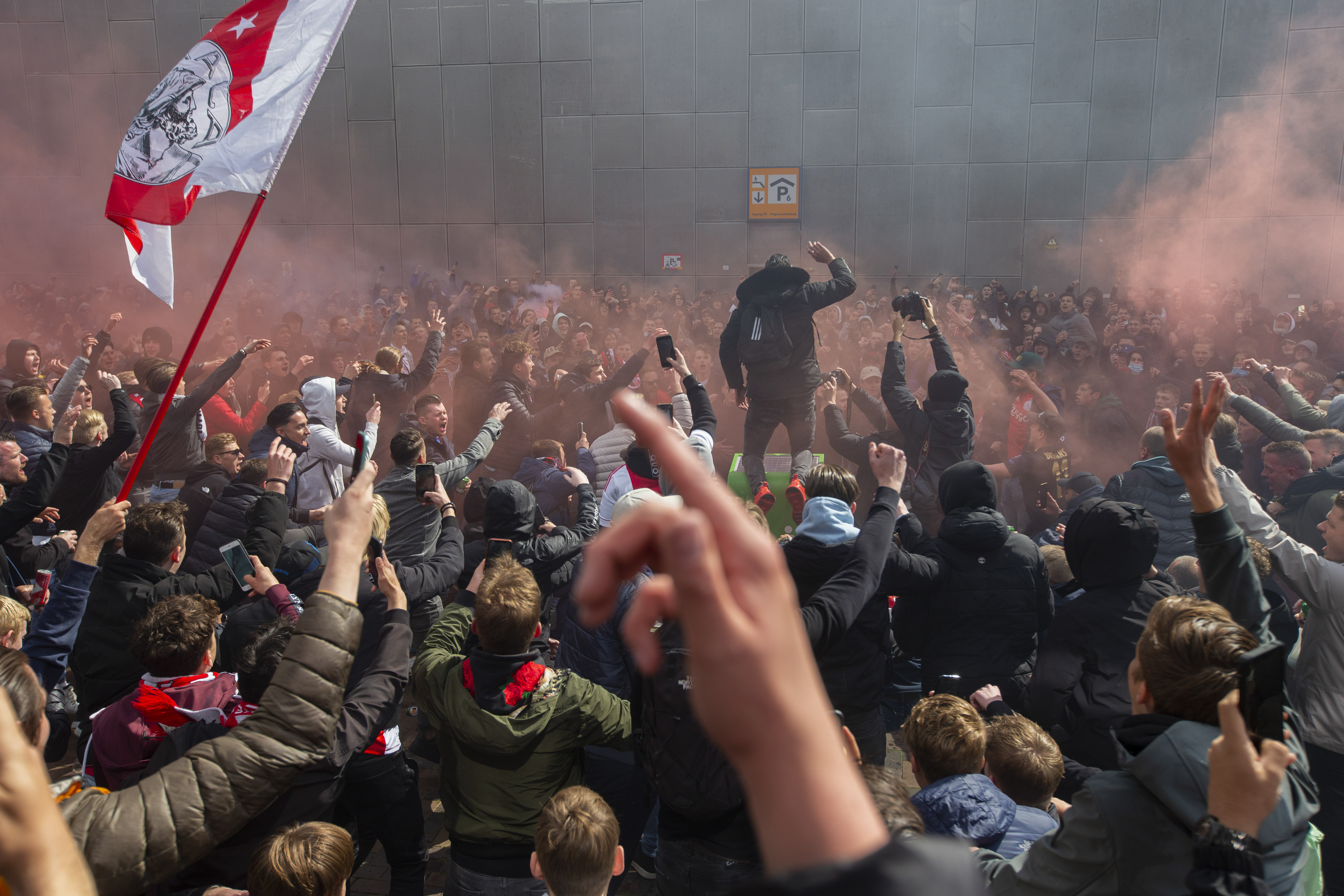 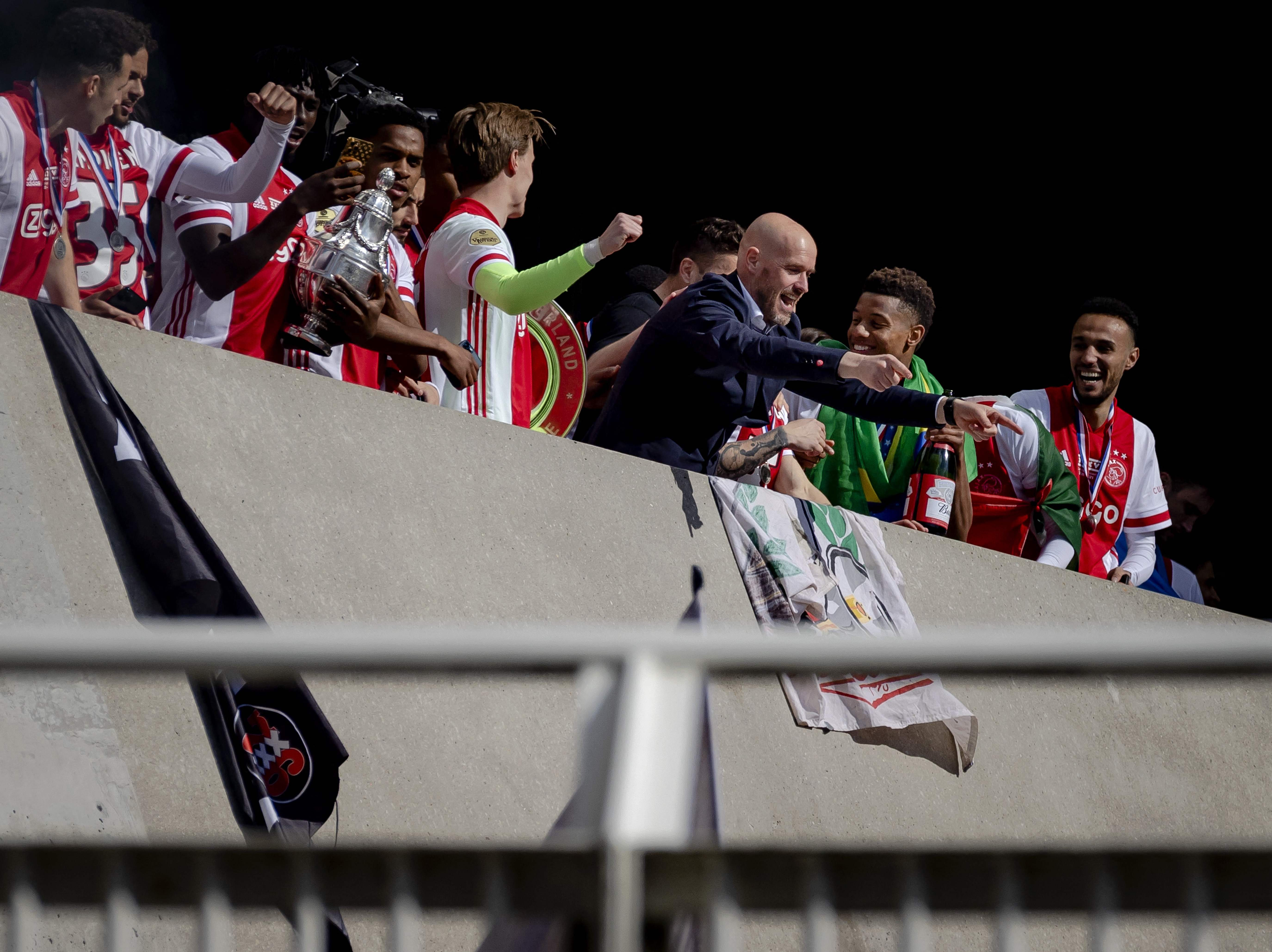 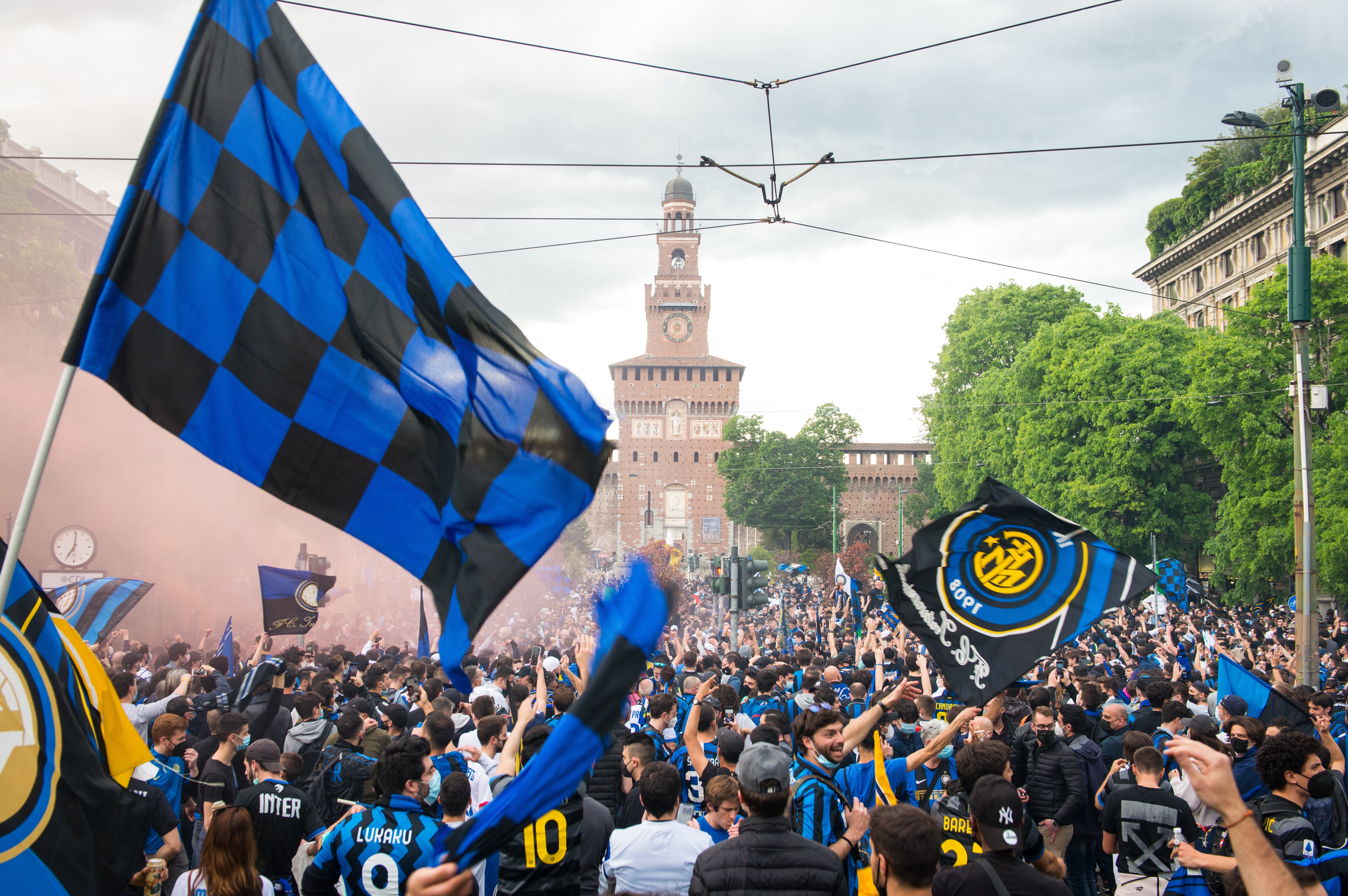 And Inter striker Romelu Lukaku was also in the middle of town to party alongside supporters.

The Belgian, who is expected to stay with the new champions next season, told Sky Sport Italia: "I’m really proud to be an Inter player.

"I’ve a special feeling with this club, that’s why I decided to celebrate around the city today with our fans."

In Amsterdam, authorities told supporters to stay at home.

They tweeted: "Do not come to the Johan Cruijff Boulevard near the Arena. It is too busy there at the moment.

"Continue to enjoy the game at home. Keep 1.5 meters away when leaving."

Femke Halsema, the city major, added: "We had taken into account many scenarios, but we really did not expect supporters to celebrate the championship.

"Especially because it was still totally uncertain until this afternoon when Ajax would become champions.

"We do our very best to prevent new outbreaks of contamination but as mayor I can't see everything coming in advance."

But Ajax's players celebrated with the trophy from a balcony sparking wild celebrations while some supporters even tried to scale a steep wall to get closer to their heroes. 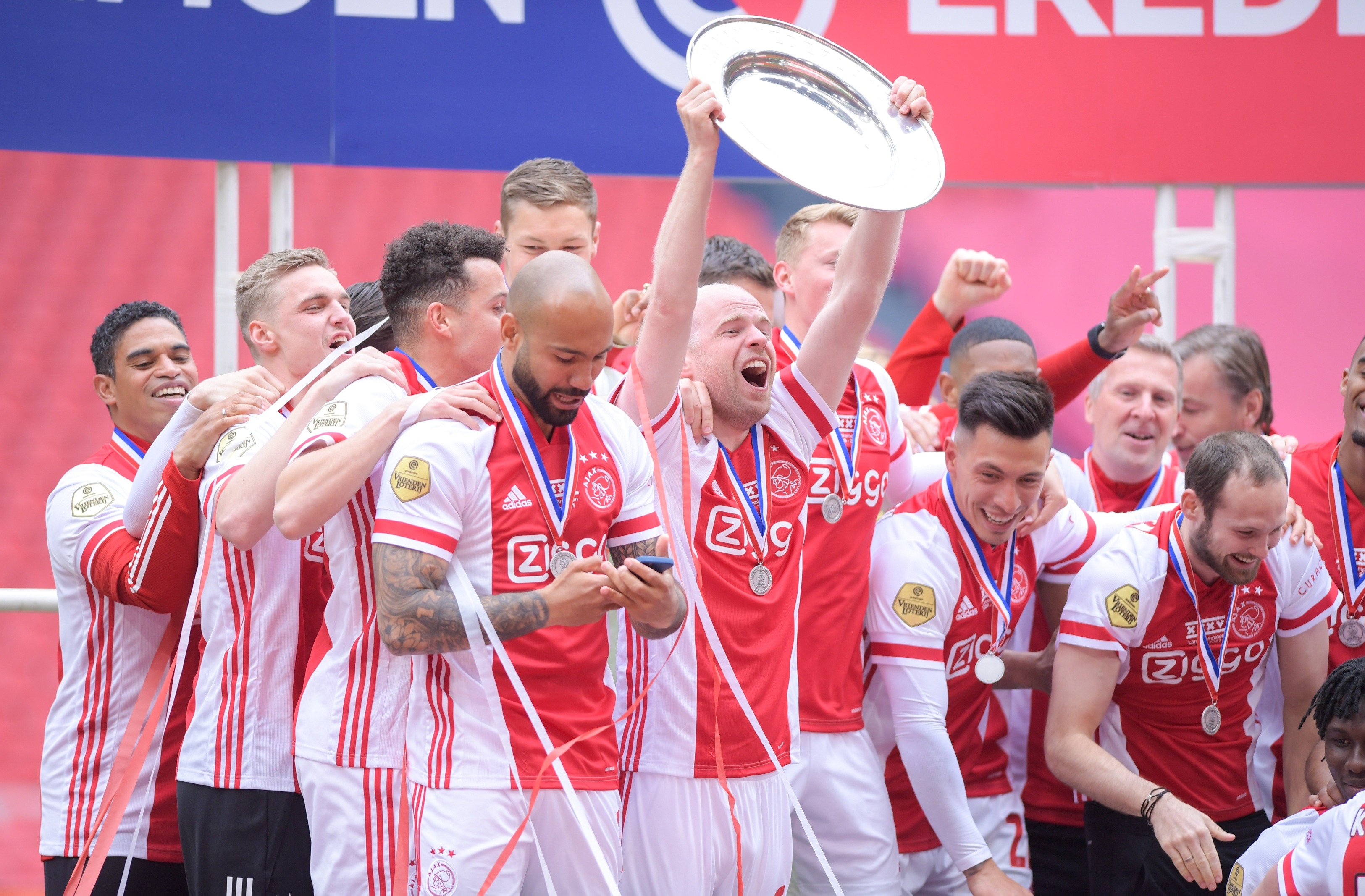 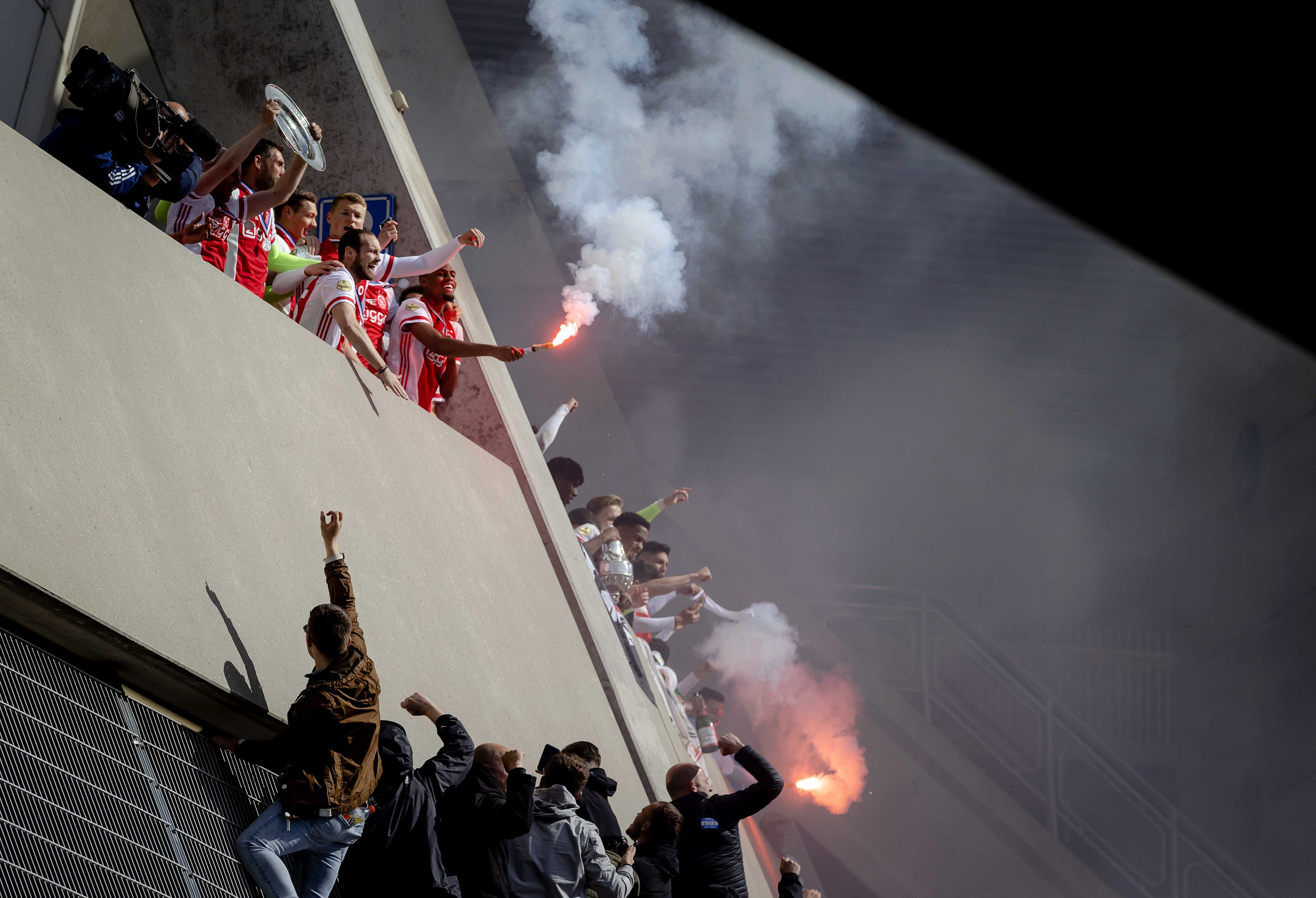 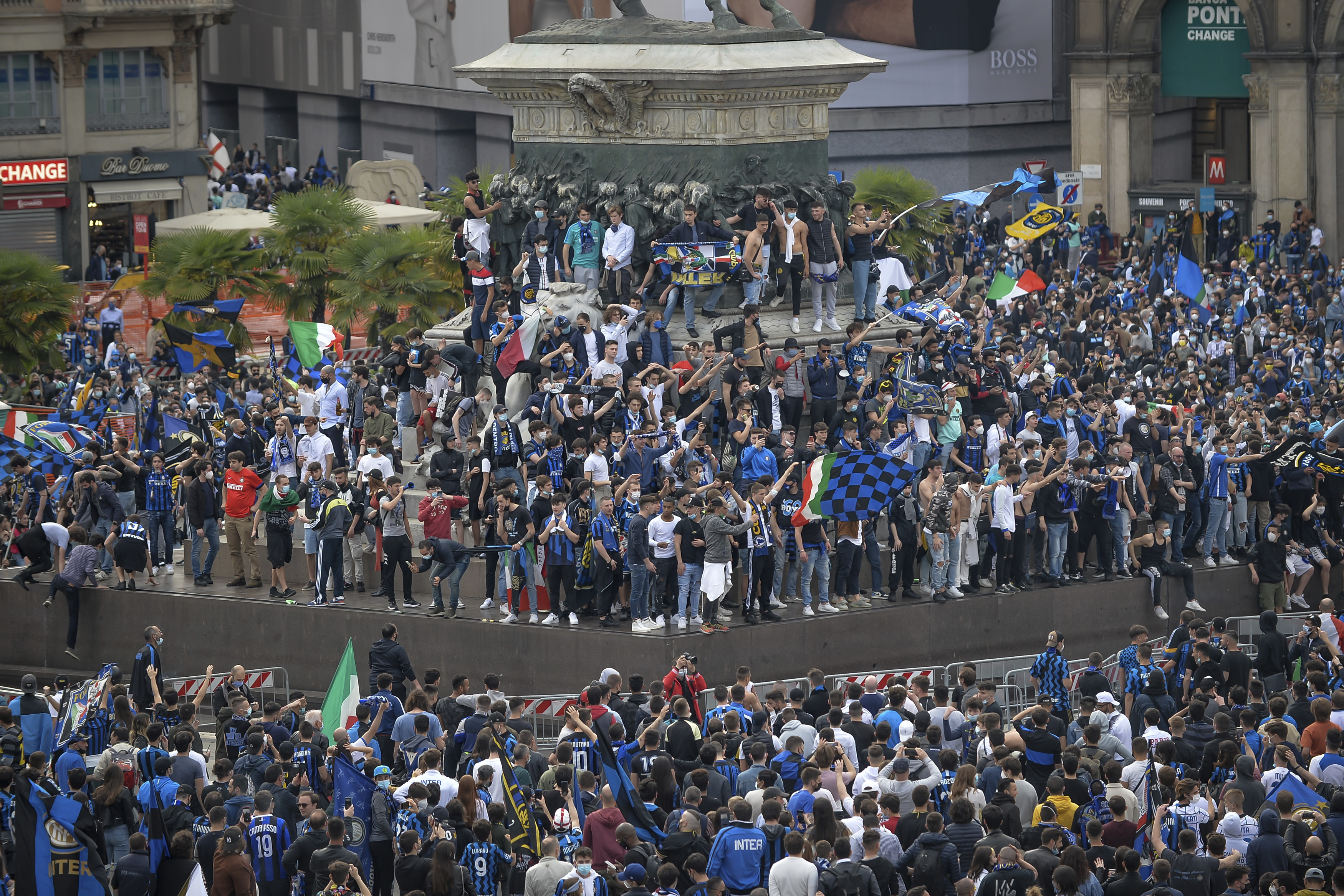