CHELSEA take on Wolves on Wednesday night in what will be Thomas Tuchel's first match in charge since taking over from Frank Lampard.

The German chief, 47, has a reputation for tactical flexibility and getting the best out of his young players. 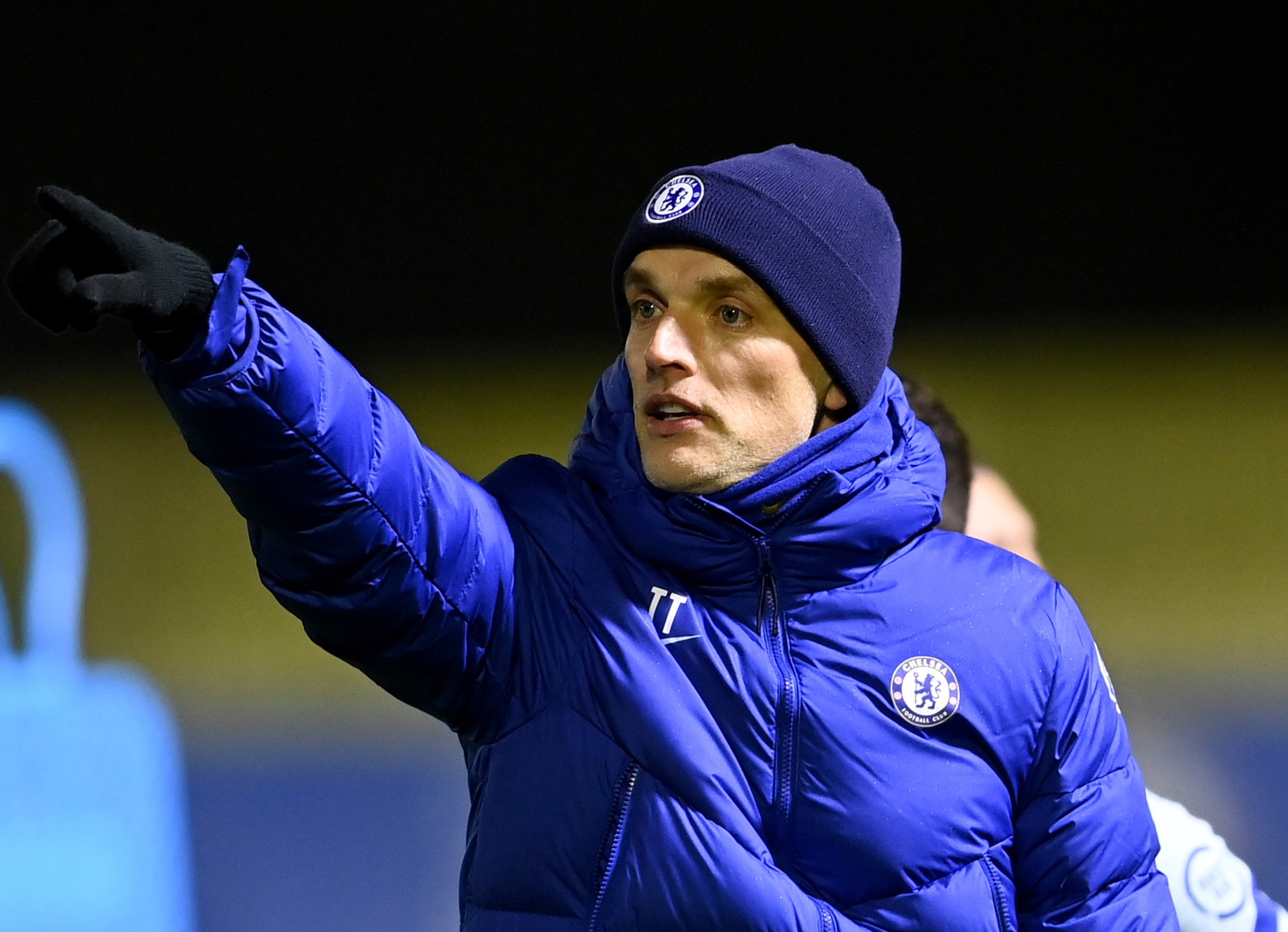 With such little time to prepare for his first game against a tricky Wolves, Tuchel may not have much time to have his stamp on his team.

However, never one to shy away from a bit of tinkering, Tuchel – who only took his first training session on Tuesday evening – could decide to completely rip up Lampard's play-book. 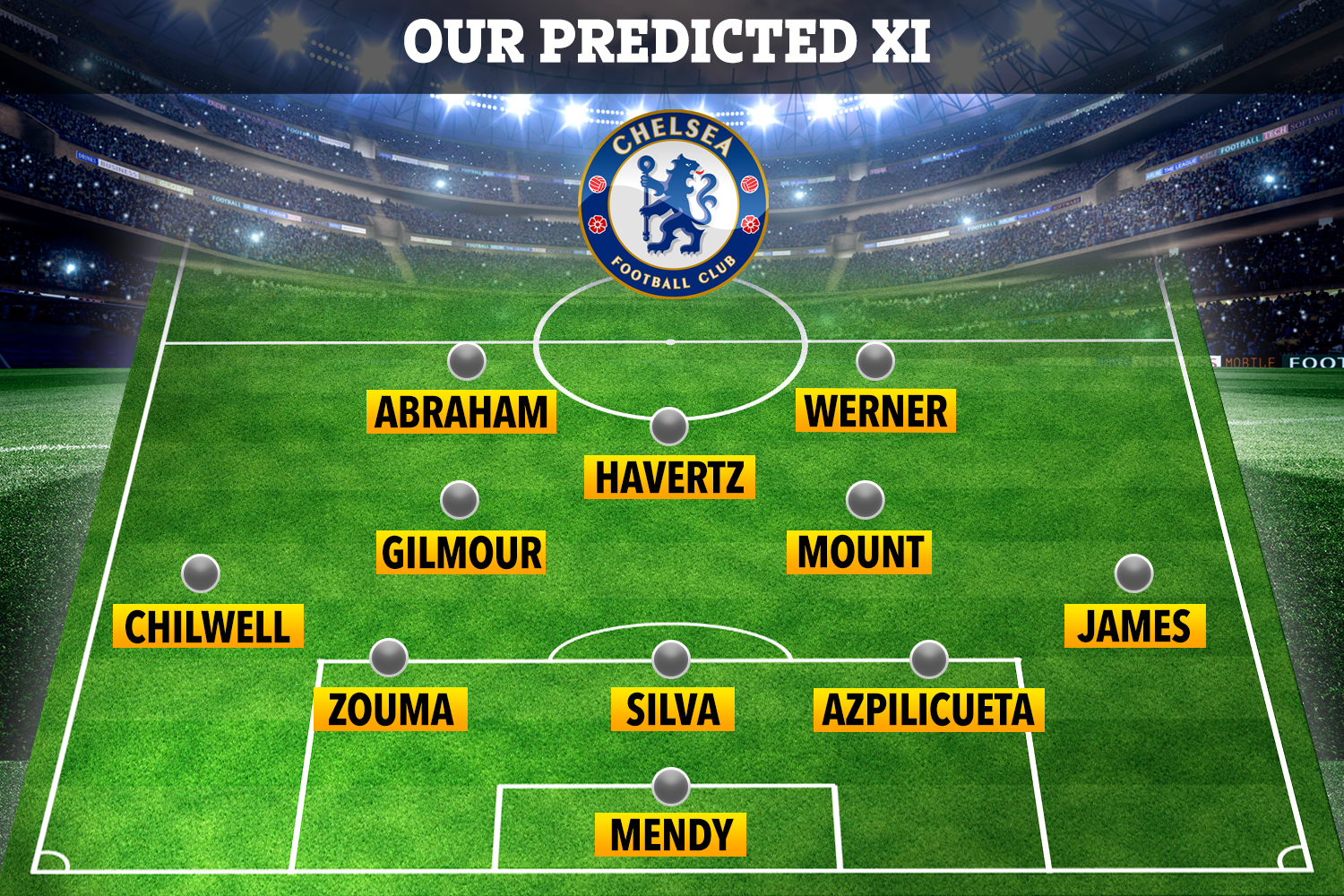 MOST-RECENTLY, Tuchel had his Paris Saint-Germain troops lining up in a 3-5-2 formation.

In fact, they scored FOUR in a rampant win over Strasbourg just hours before his sacking.

Should Tuchel transfer that tactic to Stamford Bridge, it's likely Cesar Azpilicueta would start on the right-side of a back-three ahead of Edouard Mendy in goal.

Thiago Silva is likely to get the nod despite his comments on Tuchel's 'predictable' sacking, with the incoming boss already suggesting he has no issues with the Brazilian.

Tuchel is a big fan of Rudiger, with the German back in form late in Lampard's reign.

He will fight it out with Kurt Zouma for the final spot in the back-three.

In midfield, N'Golo Kante is injured, so Jorginho and Billy Gilmour are set to fight for one of the two roles in the deeper roles.

Mason Mount is a near-certainty to start in the other, with Kai Havertz being given the freedom to roam behind TWO central strikers.

Reece James and Ben Chilwell will be the star men in the wing-back slots.

In this scenario, Timo Werner will be given the chance to use his pace to run off one of Tammy Abraham or Olivier Giroud, which could finally see Chelsea get the best out of him.

The only down side to the 3-5-2 at Chelsea, is star wingers including Christian Pulisic and Hakim Ziyech would find it hard to break into the starting XI. 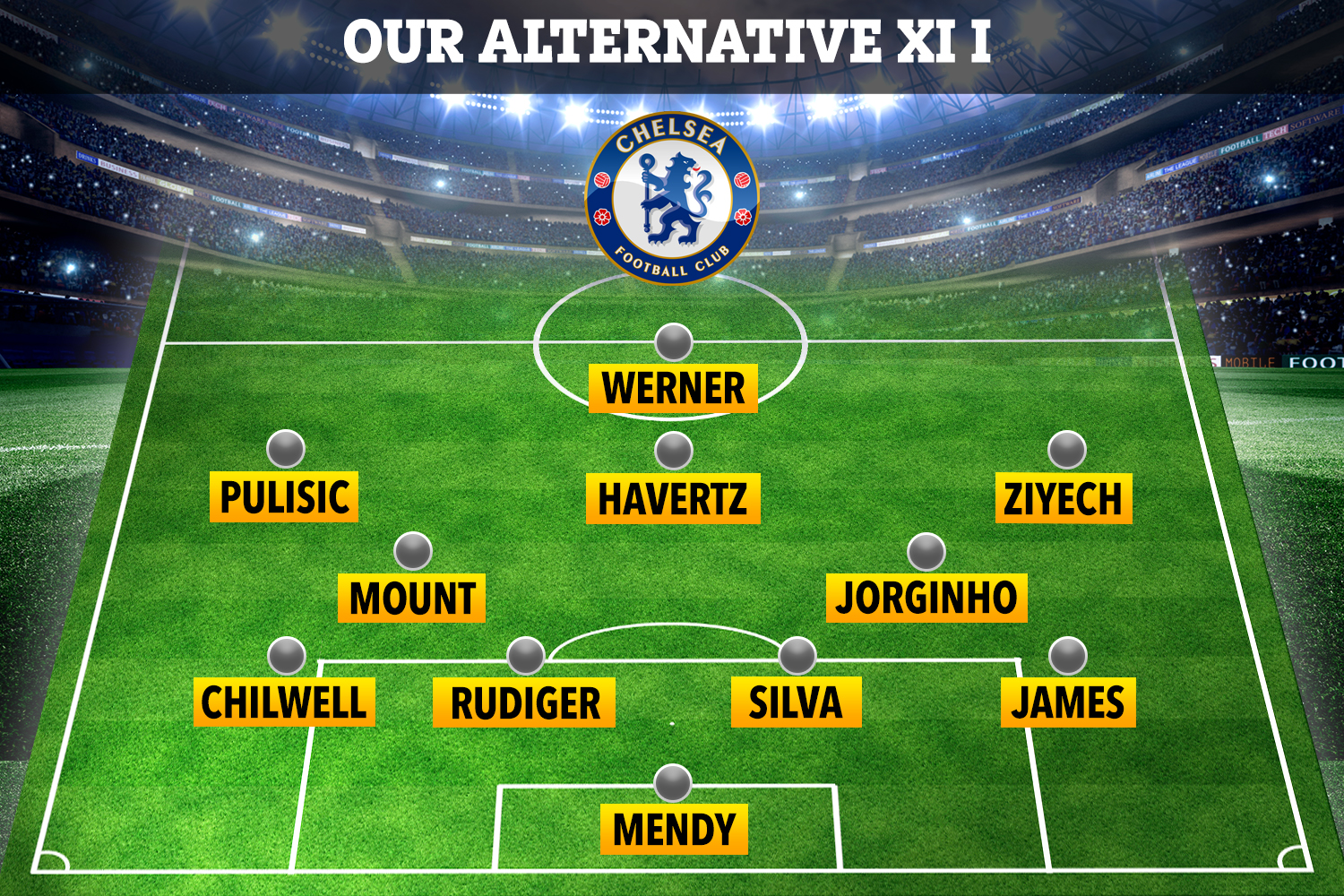 TUCHEL is a big fan of Pulisic from his Borussia Dortmund days, with the new boss even giving the American his first-team debut as a teenager.

It's likely Tuchel will aim to get Pulisic into his starting XI and could ditch a defender to do so.

In a 4-2-3-1, Ziyech and Pulisic could start on the wings, with Werner left alone up top.

However, in this instance, Havertz would stay in his preferred No10 role – rather than deeper in a 4-3-3 – and could provide support for his compatriot.

Mason Mount and one of Jorginho and Gilmour would start in the deeper roles.

In defence, Azpilicueta would make way, with two of Silva, Zouma and Rudiger likely start in the middle, with James and Chilwell in more-traditional full-back roles.

Again, Mendy is expected to keep Kepa Arrizabalaga out of the starting XI between the sticks. 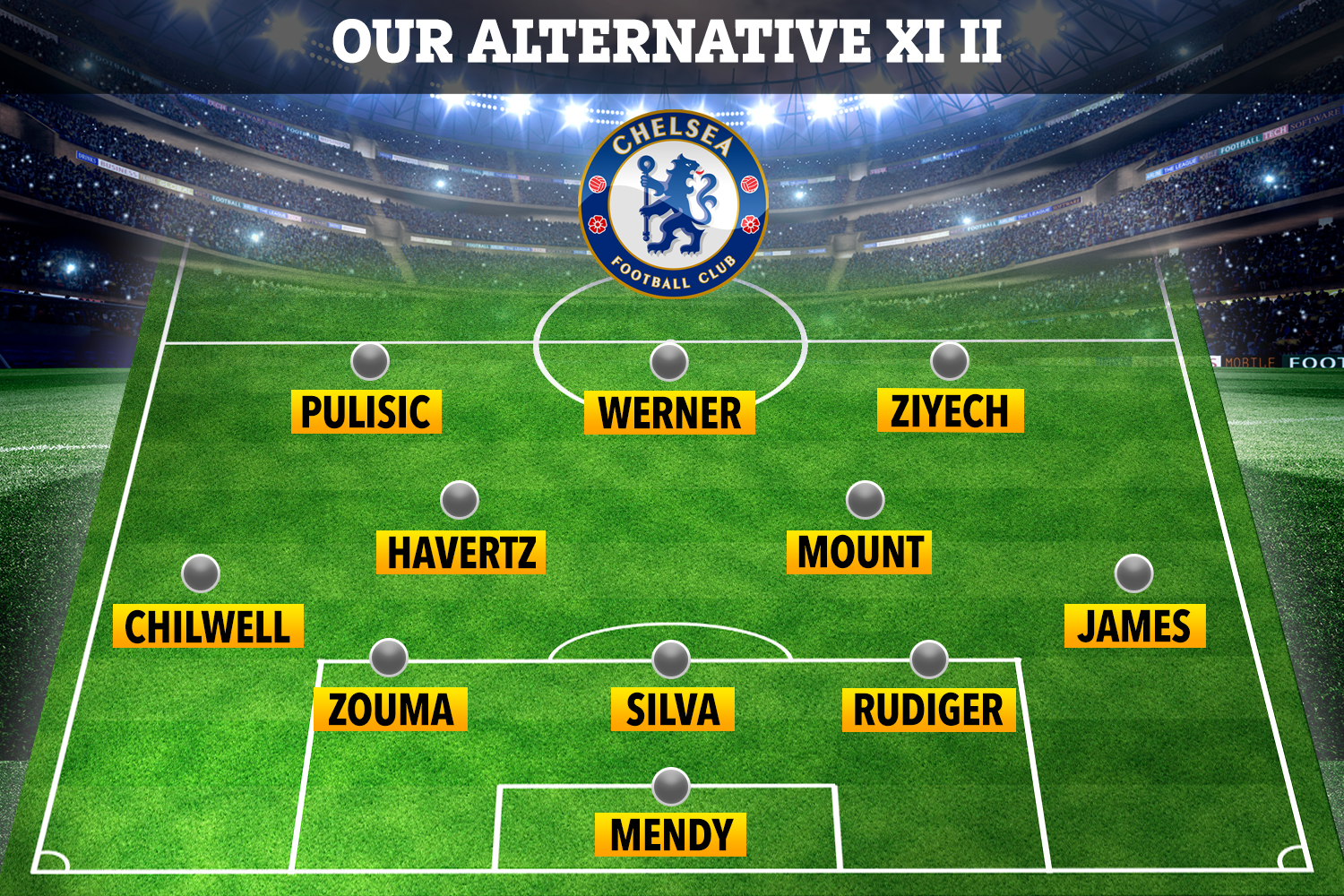 IT was a formation made fashionable at Chelsea by Antonio Conte, with the Italian winning the league in 2016-17 more often than not playing a 3-4-3.

And Tuchel could given it a revival, knowing it arguably plays to his squad's strengths more than any other.

With defence arguably their weakest link, playing three central defenders and two wing-backs gives them five at the back when the opposition have the ball.

In attack, James and Chilwell can play to their strengths darting forward, with two central midfielders.

It's likely Tuchel would start to more attack-minded players in the middle with plenty of defensive cover, so Havertz could start alongside Mount, although Mateo Kovacic is a more-natural No8 than the German.

In attack, the new boss can keep his wingers in the team, with Pulisic and Ziyech likely to start alongside Werner up front.

Fortunately for Tuchel, Chelsea's squad boasts plenty of versatility, so he can tinker to his heart's content, much like Claudio Ranieri did at Stamford Bridge.

The big question for the ex-PSG boss is: Can he figure out what his best XI is more quickly than Lampard?