CHELSEA are set to offload Tiemoue Bakayoko on another season long loan as Galatasaray open talks for the midfielder.

The Frenchman returned to Stamford Bridge this summer after spending the last campaign on loan with AC Milan. 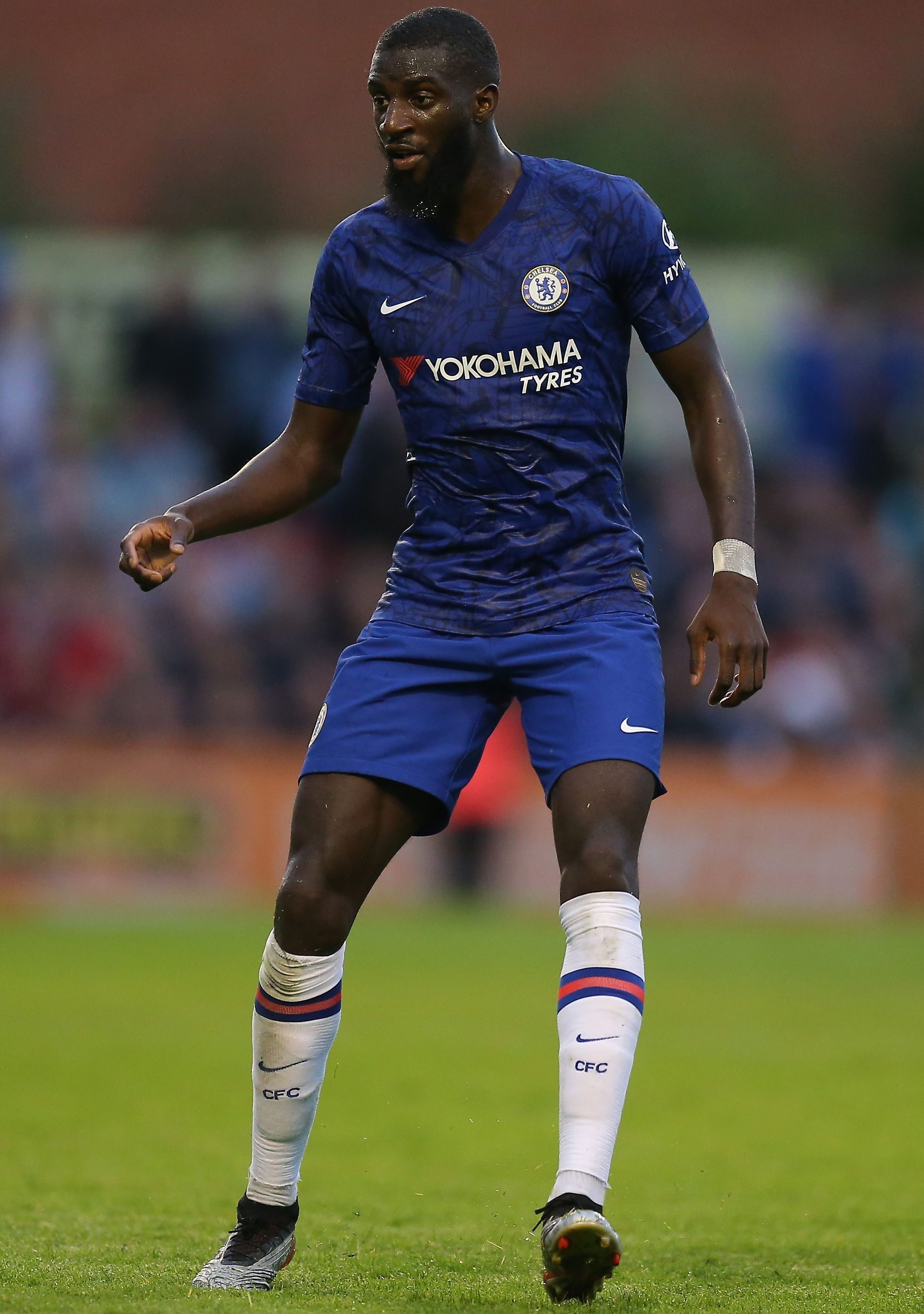 But after the Serie A giants snubbed the chance to make the move permanent for £32million the ex-Monaco man joined up with new Chelsea boss Frank Lampard.

However, it is understood the 24-year-old has failed to impress during pre-season with Blues chiefs wanting to offload the midfielder.

Turkey’s Galatasaray are said to be entering negotiations to sign Bakayoko on loan.

The Frenchman – who Chelsea signed in 2017 for £40m from Monaco – was not included in the Blues last two pre-season friendlies.

He was left to train at Cobham, missing out on games against Red Bull Salzburg and Borussia Monchengladbach.

Following Bakayoko out of Stamford Bridge could be fellow midfielder Danny Drinkwater – who Lampard is also keen to flog before the window shuts.

SunSport understands Brighton were in line to sign the ex-Leicester star on loan.

However, Premier League newbies Norwich are now in for the £35million flop.