There is “zero chance” Tiger Woods will play in this year’s Masters tournament — and he is likely facing lengthy physical therapy and more surgeries on his shattered leg before he even thinks about even walking again, several medical experts told The Post on Wednesday.

Doctors described the PGA legend’s injuries in Tuesday’s rollover crash in California as “devastating” and all but certain to sideline him from the upcoming Masters.

Dr. Andrew Brief, an orthopedist with the Ridgewood Orthopedic Group in New Jersey, said it will take time for Woods to just get back on his feet.

“You’re talking about the foot, ankle, leg, tibia,” he said. “It could conceivably be a challenge to walk properly, let alone return to professional sports.”

Brief, who is fellowship-trained in foot and ankle reconstruction, also pointed to Woods’ recovery potentially being hampered by his multiple back surgeries.

“When you couple the fact that he sustained some sort of devastating injury to the right leg, on top of his continued need for recovery from five times having had lumbar spine surgery, his ability to predictably return to an elite level in professional sports is certainly in question,” Brief said.

Woods, 45, sustained “open fractures affecting both the upper and lower portions of the tibia and fibula” that required a rod to fix, and had screws and pins implanted in his foot and ankle bones, according to Dr. Anish Mahajan, chief medical doctor at Harbor-UCLA Medical Center where Woods underwent surgery after the crash.

Mahajan also said Woods underwent a procedure to release “the covering of the muscles to relieve pressure due to swelling” — medically known as a fasciotomy, which treats something known as compartment syndrome.

Ricci described the condition as being similar to when “you break a twig in your hand, you feel that reverberation.”

In order to relieve the pressure, surgeons must cut the tissue around the muscle — which likely will require more surgeries down the road for Woods.

Ricci, who is well versed in the trauma sustained in high-speed car crashes, said Woods’ mangled ankle and foot could prove to be the hardest to overcome, depending on the severity of the injuries, which hasn’t been disclosed.

“It’s going to impact his ability to pivot on that leg, to pivot normally and to flex the ankle and foot normally,” Ricci, who works on the Upper East Side, said of the pins and screws Woods had installed. 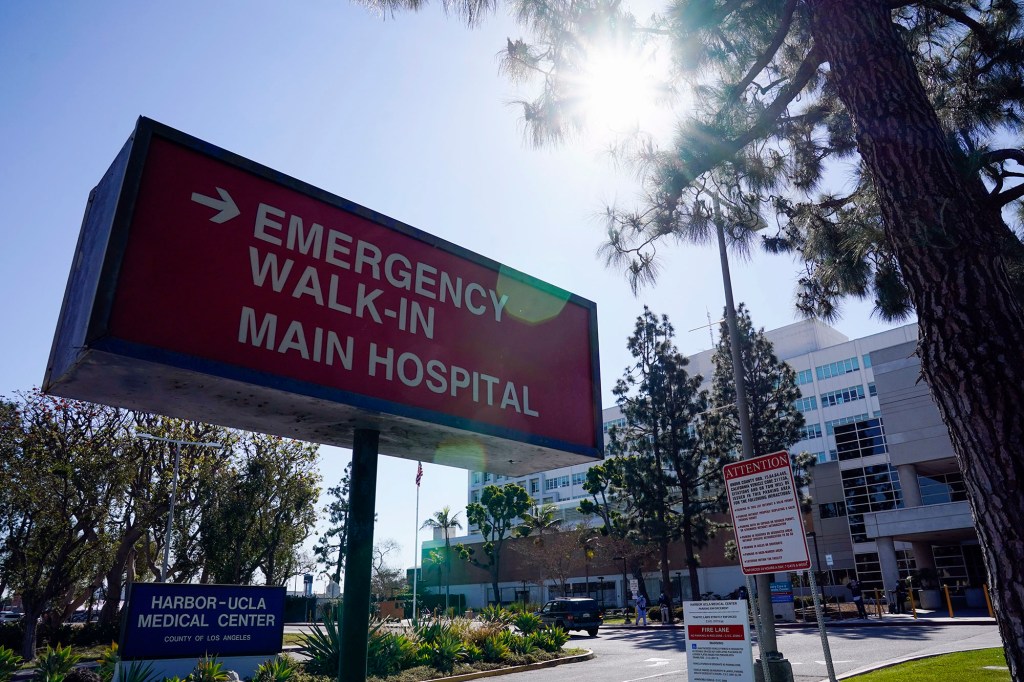 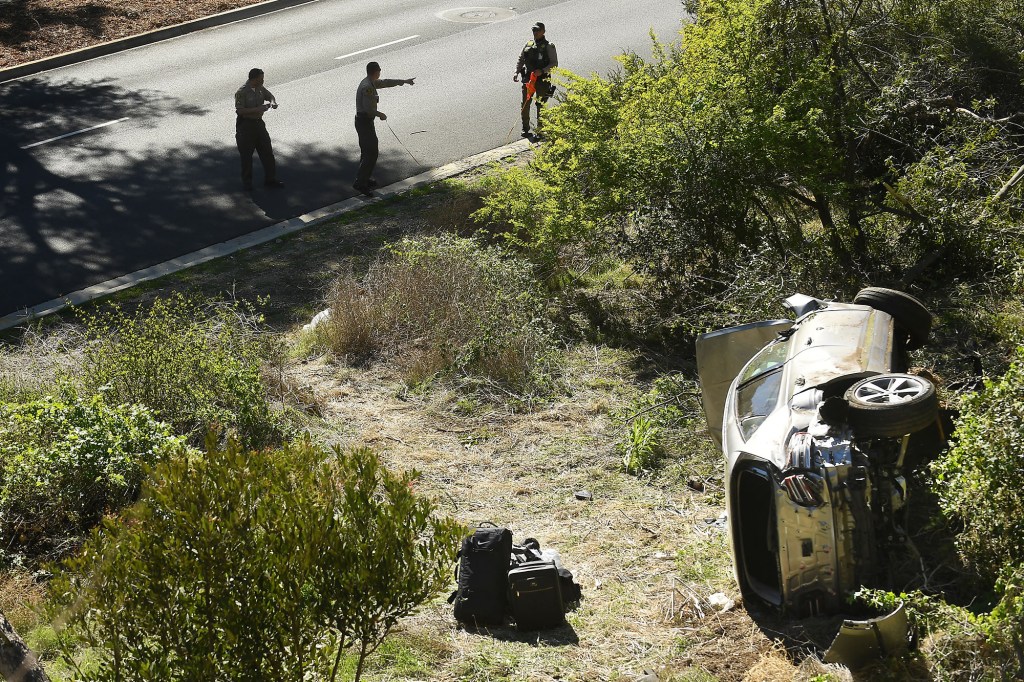 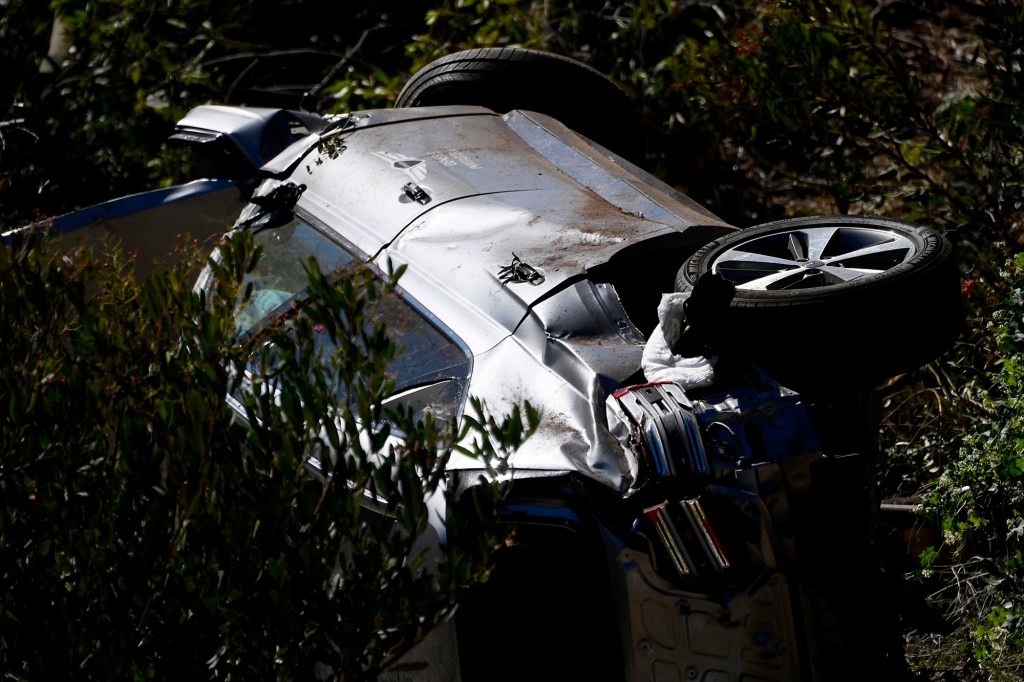