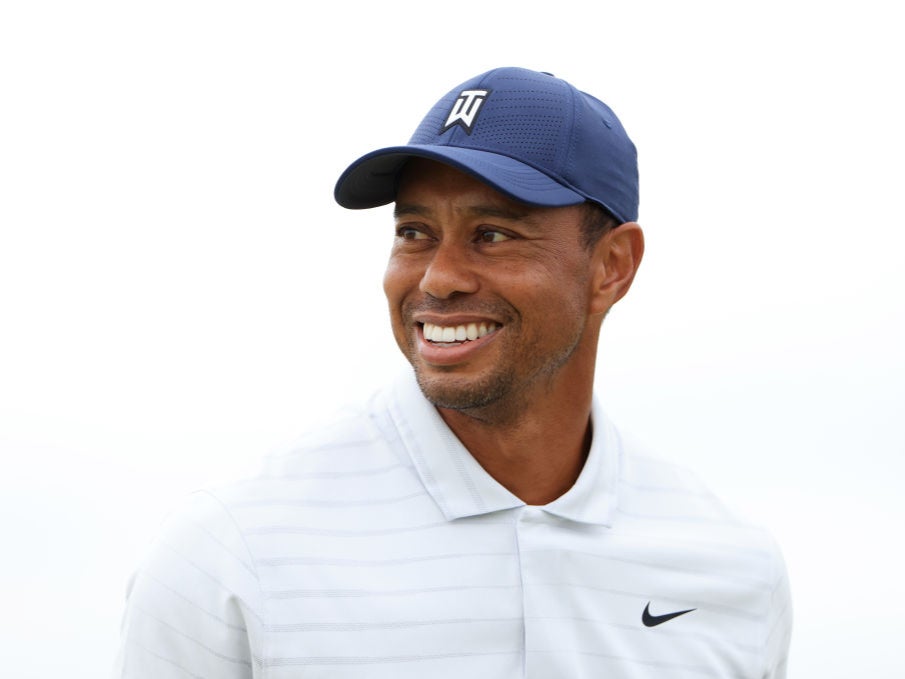 A trip to Augusta National offers sensory overload from the sweet fragrance of the azaleas to the taste of a Masters pimento cheese sandwich.

But the move from its traditional early April date to 12-15 November will mean warm spring breezes replaced by chilly north winds. With no fans there will be silence where there was buzz.

It all adds up to a very unfamiliar buildup to 2020’s final major, which is usually the year’s first.

“No, you can’t,” said Woods when asked if it is possible replicate his preparations. “It’s not normally this time of year.

“The fact that the Masters will be held in November, it’s unprecedented, never been done before.

“I can’t simulate the normal ramp-up that I normally have, and I don’t think anyone else can either.”

Before defending his Masters title Woods will first focus on his Zozo Championship defence, which might be his one and only warmup event prior to Augusta, where he will chase a 16th major title.

Coming off a disappointing US Open last month where he failed to make the cut at Winged Foot Golf Club, Woods will find himself in more friendly surroundings at Sherwood Country Club, a layout where he has posted five wins.

“My game’s definitely better than it was at the US Open,” said Woods, adding he might consider playing the Houston Open the week before the Masters. “I feel a little bit more prepared, a little bit better and hopefully that translates into playing the golf course. “Some of the redesign that they’ve done here and the redo has made this golf course certainly more member-friendly and I think that the scores will be awfully low this week.”