TIGER WOODS suffered an “horrific” day on the greens as his faint hopes of a 16th Major title evaporated at the USPGA Championship.

Woods slumped from level par to four over after 13 holes of his third round in San Francisco, three-putting twice and missing several short range efforts as "moving day" saw him heading in the wrong direction. 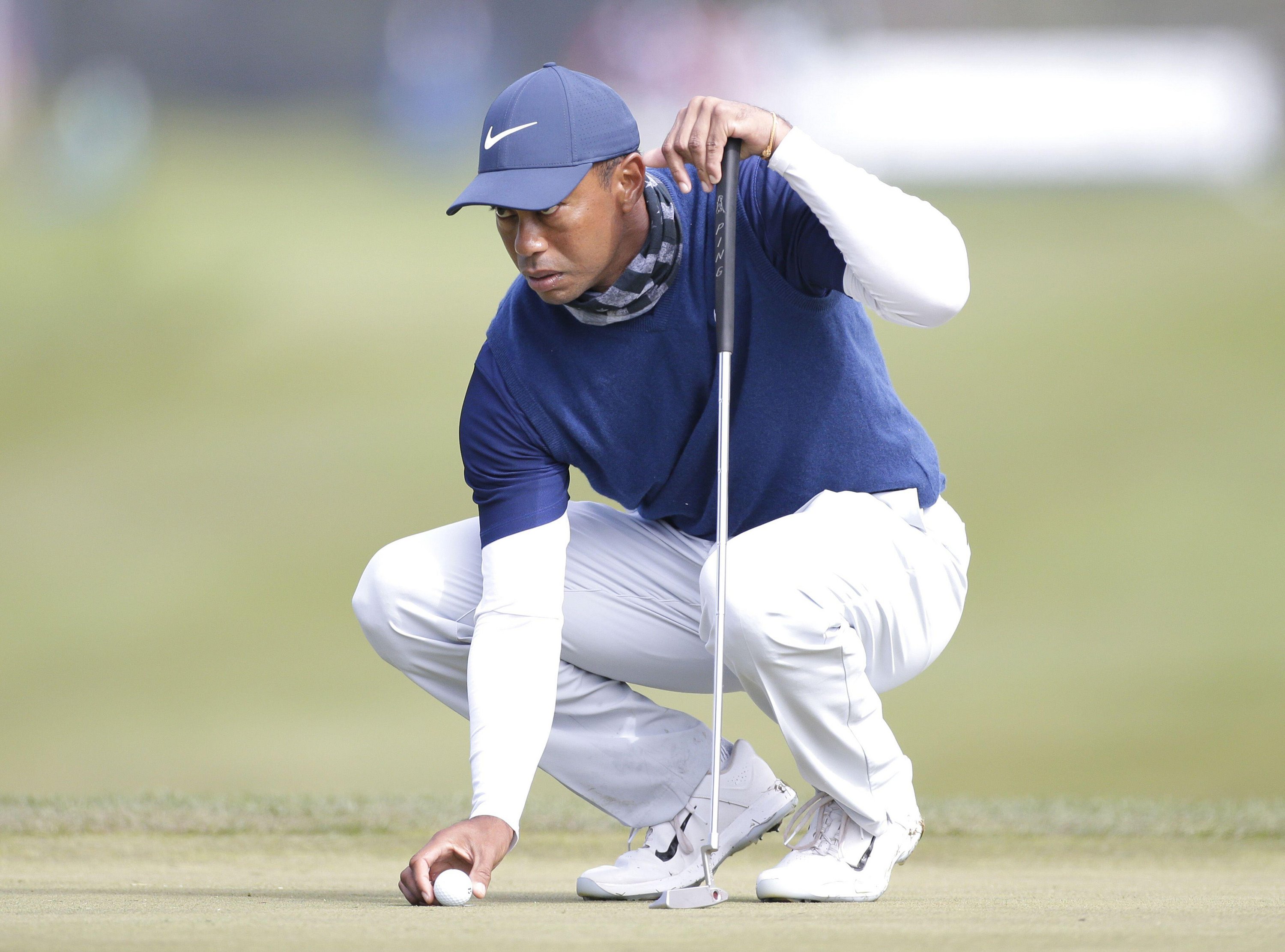 His woes earned no sympathy from Australian ex-pro Wayne ‘Radar’ Riley, who was following Tiger for Sky Sports.

Riley groaned: “Has anyone ever seen Tiger Woods putt like this? It’s horrific. And it hasn’t been pretty off the tee either. He’s lived in the right rough today.”

With five holes to play, Woods was 77th on the putting stats out of the 79 players who made the cut – despite holing an eye-catching 115 feet of putts in his first round 68.

But it seemed like the former world No 1 must have heard Riley’s comments, as he suddenly found his range on the closing holes.

He holed from ten feet to save par on the 14th, and savaged another par by sinking a seven footer on the next.

And just when it looked like he was going to complete a round without a single birdie – for only the sixth time in 316 rounds at the Majors – he picked up shots at the 16th and 18th to sign for two over par 72.

It was still a bitterly disappointing day for Woods, 44, who has clearly lacked a competitive edge. He has played just one tournament since mid-February, finishing in a share of 40th at the Memorial last month.

He will do well to finish that high at Harding Park, especially if his decision to ditch the putter he used to win 14 of his 15 Major titles – so he could use a longer one to ease the strain on his dodgy back – continues to reduce his putting to a lottery.

He said: “I didn't make anything early. I had opportunities to make a couple putts, and I didn't. They were burning edges. I had a couple of lip-outs, and nothing got the round going. 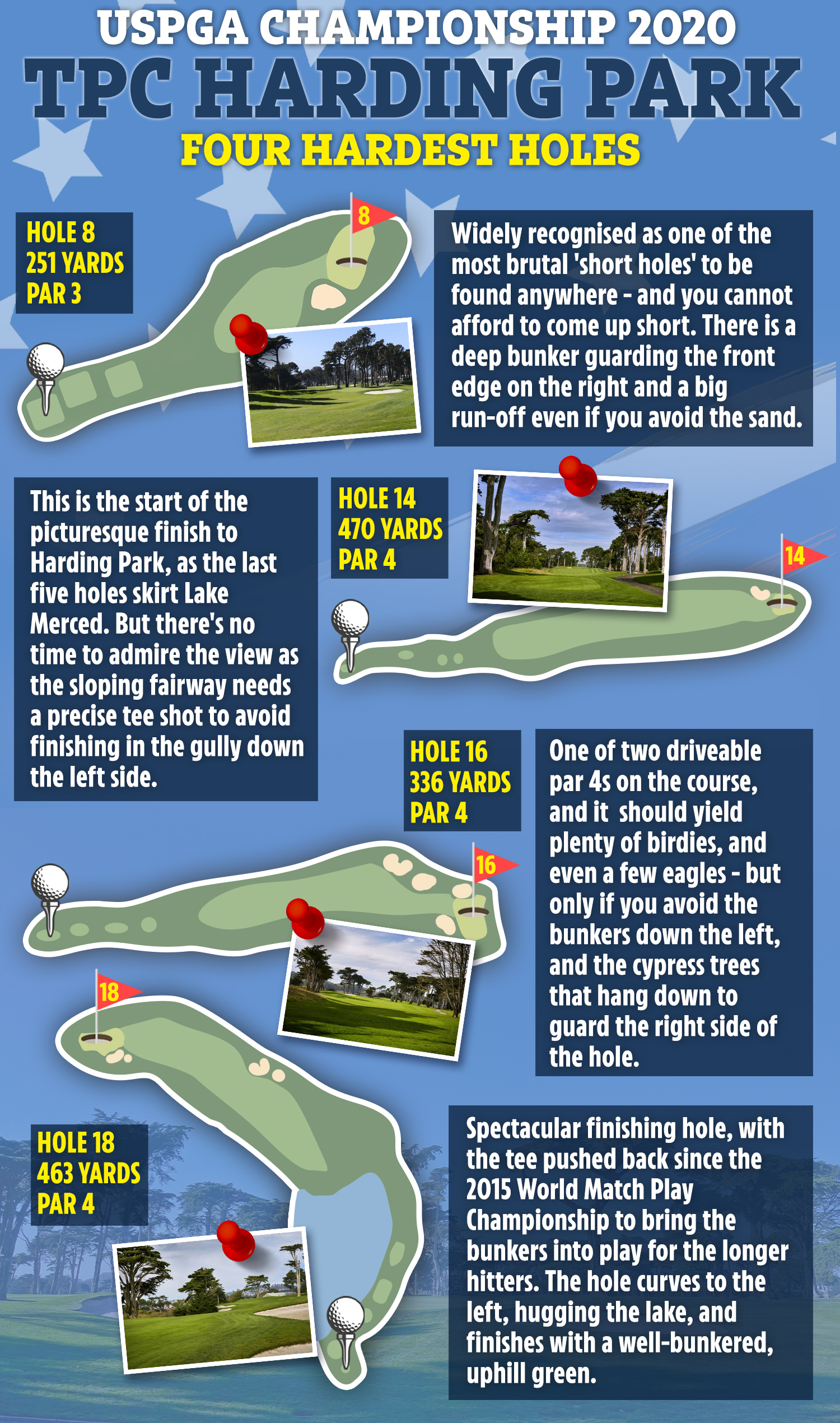 “It was the same on Friday I didn't get anything going, and had to claw and fight my way back. I was happy with the way I finished. I made some putts on the last five holes, but that's about it. It was just a fight all day.”

Woods will be even more frustrated by the fact that some of the other early starters showed it was possible to shoot the low round that could have propelled him back into contention.

Justin Thomas was five under par for the first seven holes, but pushed too hard and had to settle for a two under par 68. The world No 1 had just scraped through the cut at one over par, and his late struggles left him in the middle of the pack.

Ian Poulter made far a much more positive move, as he bounced back from a bogey-bogey start to shoot a 66 that hoisted him to three under par.

That continued an incredible fightback from the Ryder Cup warrior. Poulter was actually six OVER par after five holes of round two – five shots outside the cut line – but he is nine under since then.