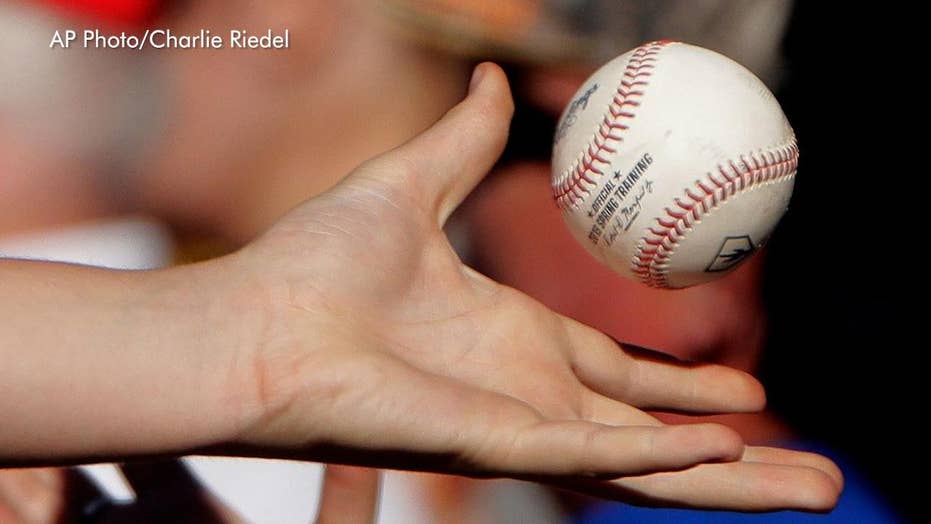 2019 is shaping up to be a unique season with the introduction to nine minor league baseball teams with some pretty wacky names.

Chicago White Sox shortstop Tim Anderson's exuberant bat flip after mashing a home run ultimately led to a brawl Wednesday — and the continuing of a neverending debate over what's "fun" and what's "showing someone up."

Anderson showed off his power when he clobbered a home run off Kansas City Royals pitcher Brad Keller in the fourth inning, but Anderson’s subsequent bat flip didn’t sit well with Keller. When Anderson got up to bat in the bottom of the sixth inning, Keller hit Anderson with a pitch and tempers flared.

Both benches cleared and Anderson and Keller were ultimately ejected.

White Sox manager Rick Renteria and Royals bench coach Dale Sveum got into a shoving match on the side of the hubbub and were both ejected as well.

The Royals won the game, 4-3, in extra innings.

Both teams squared off over an Anderson home run last April as well.