TITO ORTIZ has revealed his dramatic 20lbs weight loss – and set his sights on shedding even more.

The 46-year-old wants to lose THREE stone in total for next month's bout with Anderson Silva. 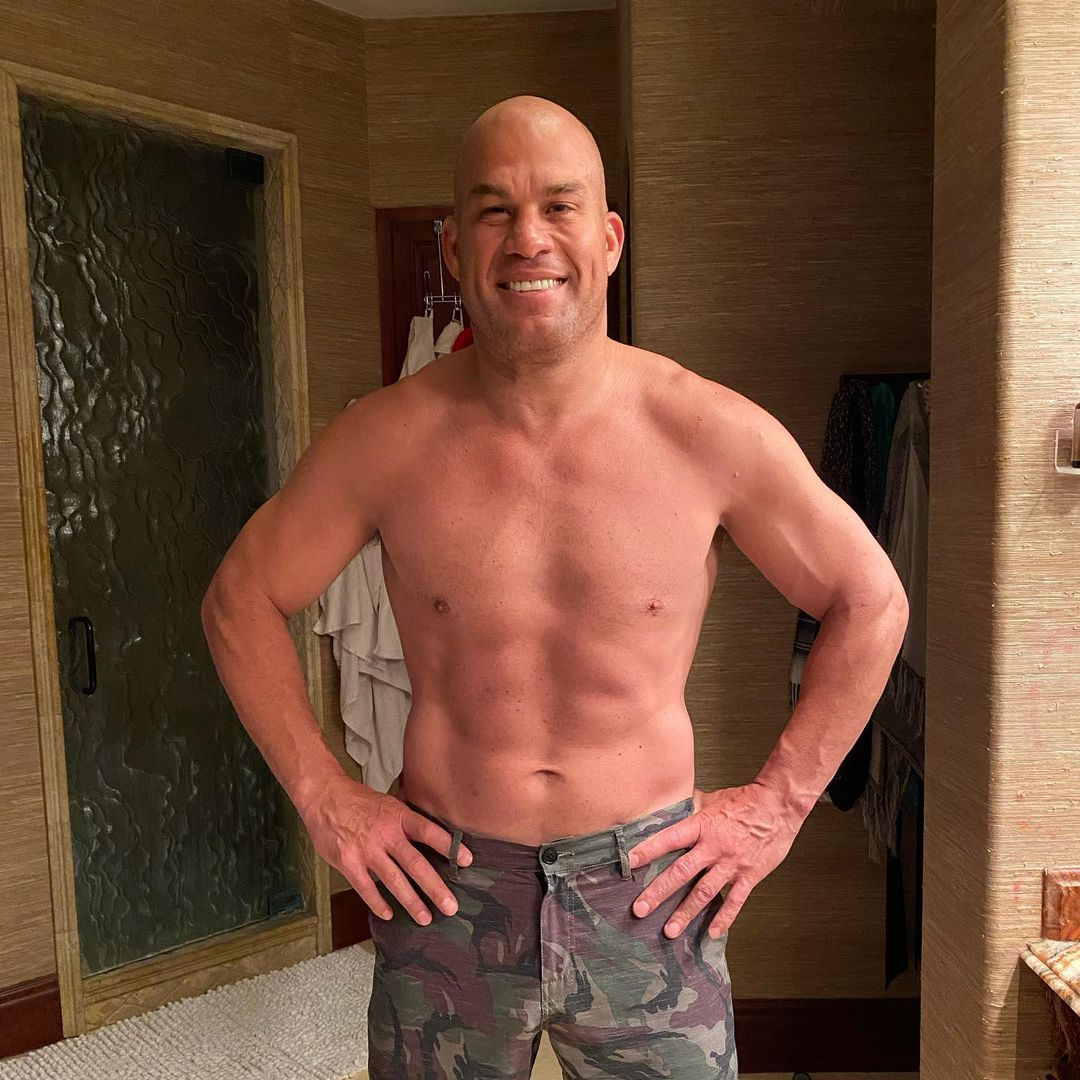 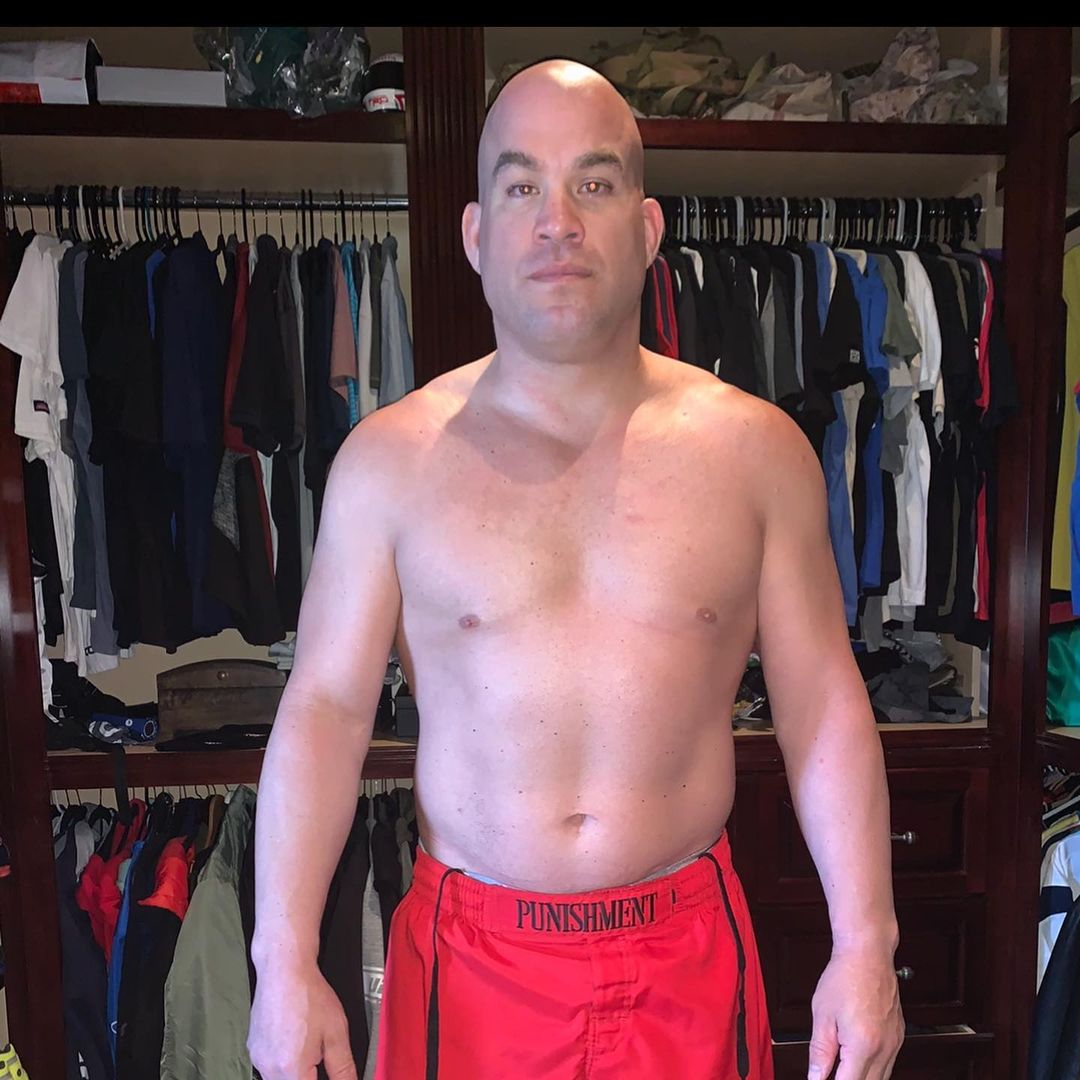 The UFC legends will clash at Triller’s ‘Fight Club’ on September 11, headlined by Oscar De La Hoya vs Vitor Belfort.

Posting on Instagram, the brawler showed off an amazing body transformation, having lost 20 pounds already.

Ortiz claimed his strong progress was down to cutting out carbs and sugar.

But he still has some way to go if he’s to avoid receiving a purse fine.

And worse yet, if Ortiz can’t get below 200 pounds, the fight is likely to be canned.

Ortiz exclusively told SunSport: “When negotiations started, they said it was mandatory to get to 195 pounds and that was a big problem for me.

“I haven’t weighed that since I was in college aged 20. I have fought at 205 pounds my whole career in the last 24 years.

“It’s going to be really hard but I’m going to kill myself trying and do it. I love challenges, I’m fighting one of the best guys in the world.”