WE'VE been spoiled with some top-class racing at York this week.

Saturday is an absolute puntathon, with some top Group races and incredibly competitive handicaps to get stuck into. 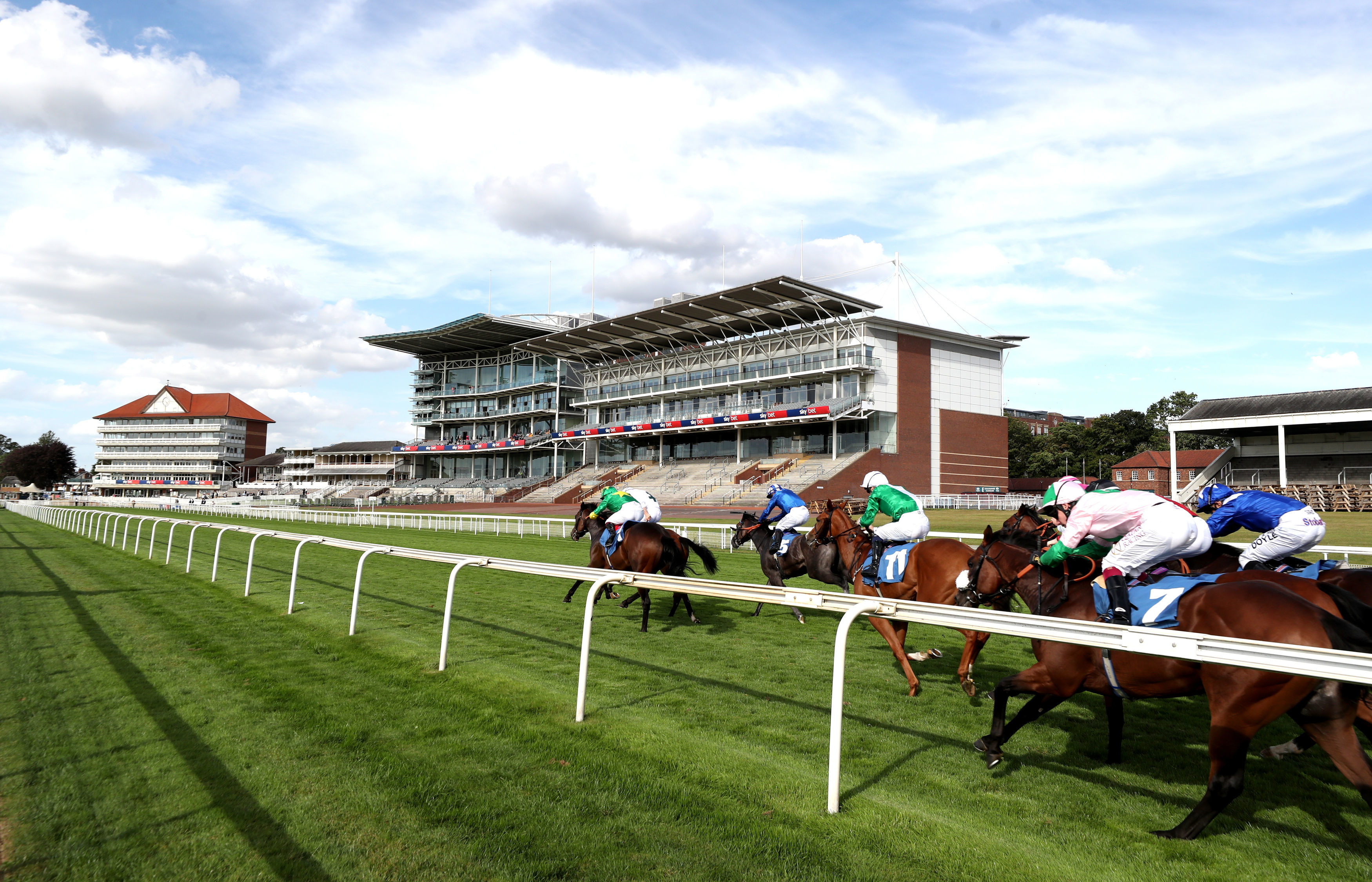 T&Cs: New customers only. Place your FIRST bet on any sportsbook market and if it loses we will refund your stake in CASH. Max refund for this offer is £20. Only deposits made using Cards or Apple Pay will qualify for this promotion. T&Cs apply. Paddy's Rewards Club: Get a £10 free bet when you place 5x bets of £10+. T&Cs apply. 18+ Begambleaware.org

Let's start off in the Melrose, one of my favourite races of the week if not the summer.

I put up FAVORITE MOON earlier this week and I'm not about the desert him now.

He has outstanding claims on paper having got the better of the classy Subjectivist at Haydock over this 1m6f trip.

He was getting a fair bit of weight that day but he beat him cosily and they pulled a mile clear of the rest.

Subjectivist has gone on to Listed success and is rated 105, so lining up off 87 here, with top claimer Cieren Fallon taking off 3lbs and his stamina for the trip assured, he holds obvious claims.

This is a race William Haggas targets each summer and he looks to have been laid out for it.

That's not to say there aren't some nice horses in opposition. Kipps has loads of ability and will win one of these big pots.

But I think they've gone the wrong way with him – I think he has the speed to win over 1m2f and I have my doubts he will stay this far.

Alan King is having a great season with his Flat horses and the progressive Midnight's Legacy looks the biggest danger. Bodyline is better than he has shown the last twice, too.

It's not without a bit of trepidation, but I'm keen to take on One Master in the City Of York Stakes.

SAN DONATO (3.00 York) ran about as eye-catching a race as you could wish to see when sixth in a top-class renewal of Sussex Stakes last month.

He made rapid headway under Andrea Atzeni and was absolutely tanking with a couple of furlongs to run (clocking ridiculous sectionals in the process) before running out of steam 1f out.

The drop back to 7f is a wise move and he remains unexposed having missed the bulk of his three-year-old season through injury (his only run last year was a fine third in the French Guineas).

Ground conditions look likely to be ideal for him and Roger Varian has his horses in flying form.

The Ebor itself is mouthwatering, and if anyone says to you they know who wins, they're telling porkies. It's a minefield and a half.

Fujaira Prince was impressive at Ascot and is a leading contender despite a 9lb rise, Pablo Escobarr showed gears to win a Group 3 at Goodwood while the progressive Trueshan should be cherry-ripe for Alan King.

They're all viable contenders, but narrow preference is for Willie Mullins' smart mare TRUE SELF.

She was sixth in this race last season off 2lb higher (only beaten three lengths) when the ground was plenty quick enough for her.

It will be no faster than good on Saturday, and if there are any showers around they will be a big boost to her chances.

She stays well but has the ability to quicken off a strong pace, as she showed when winning a Group 3 in Australia last year.

She gets a first-time tongue tie and has had a couple of pipe-openers in Group company over inadequate trips.

The seven-year-old will be rock-hard fit now and this has been a long-term target.