TOKYO 2020 bosses insist the Olympics WILL go ahead as planned next month despite the Covid chaos.

The Japanese city is in a state of emergency and a majority of locals want the Games called off again. 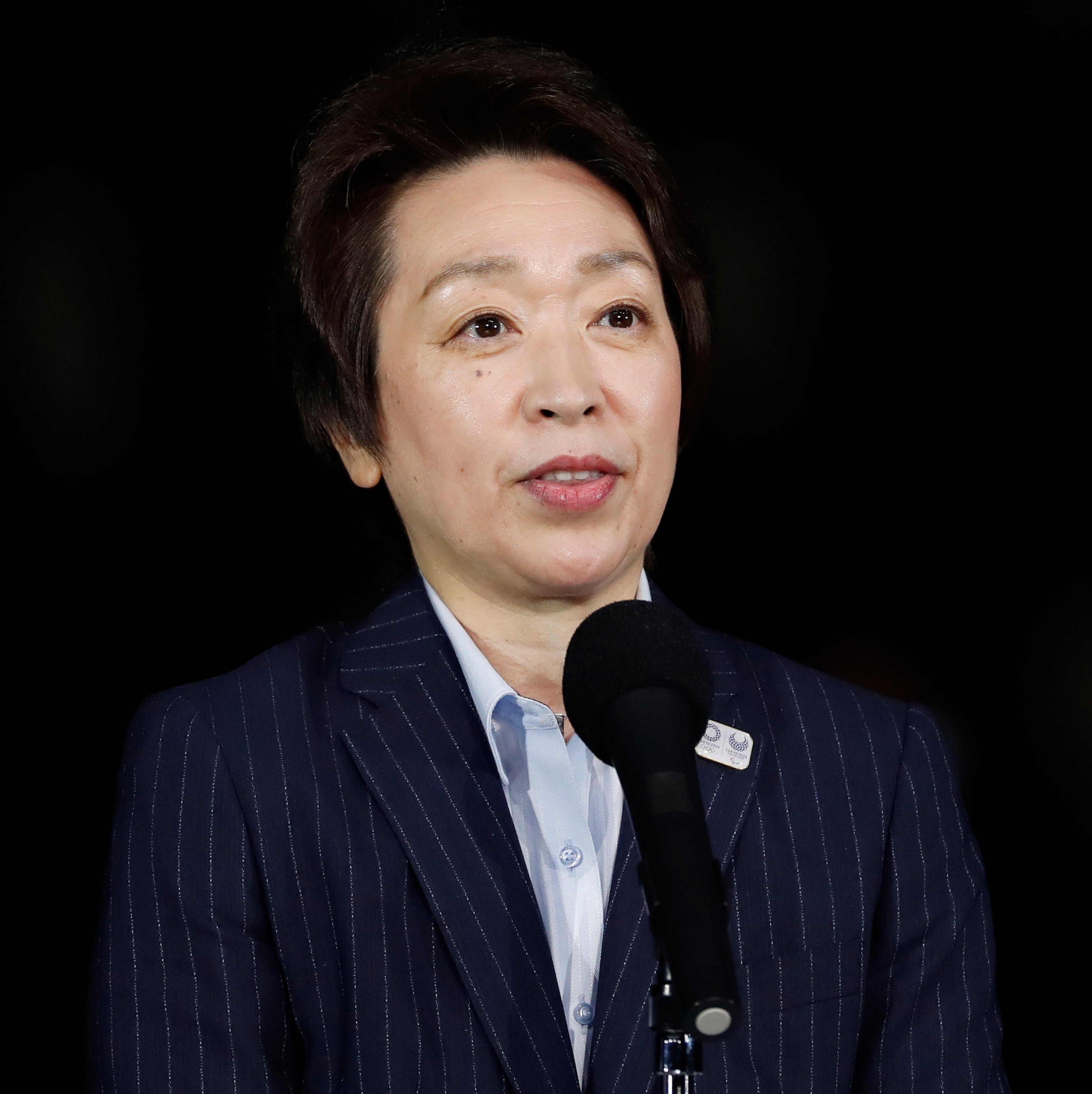 Medics have questioned whether the event – which was due to take place last summer – can be held safely amid the pandemic while thousands of volunteers have quit.

Daily cases in the fourth wave peaked at almost 8,000 on April 29 but that has been declining of late.

Hospitals in the country were on the brink of collapse last week with another wave of the pandemic sweeping across.

But former athlete and head of the Tokyo 2020 Organising Committee Seiko Hashimoto insists there will be no more delays.

She told the Nikkan Sports newspaper: "We cannot postpone again."

Foreign fans have already been banned from attending the event while a decision is yet to be made on whether locals could also be shut out.

The event is due to begin on Friday 23 July and end on Sunday 8 August.

There have been calls for it to be scrapped, but officials are pressing ahead with plans.

Akira Takasu, the head of emergency medicine at the Osaka Medical and Pharmaceutical University Hospital (OMPUH), said: "The Olympics should be stopped, because we already have failed to stop the flow of new variants from England, and next might be an inflow of Indian variants.

"In the Olympics, 70,000 or 80,000 athletes and the people will come to this country from around the world. This may be a trigger for another disaster in the summer."