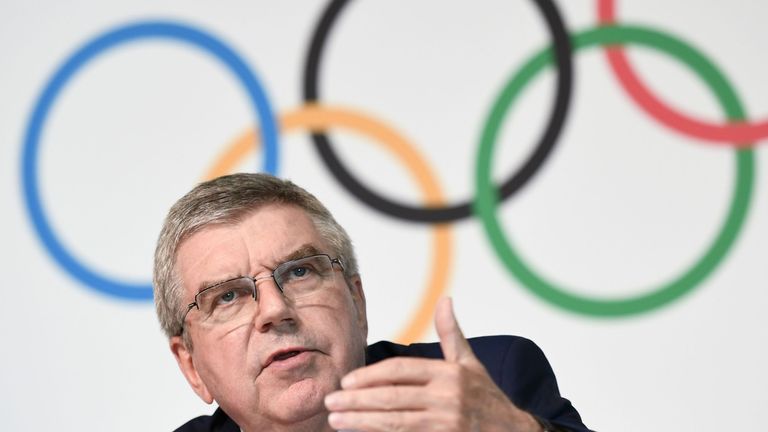 Thomas Bach will stand unopposed to be re-elected as president of the International Olympic Committee next year, the governing body has said.

The 66-year-old will be the only candidate for the election, which will be held during the 137th IOC Session in Athens next March.

A statement from the IOC read: “As decided by the IOC executive board, the elected president will take office after the Olympic Games Tokyo 2020, which will take place from July 23 to August 8, 2021.

“The length of the President’s first term of office is fixed at eight years. If re-elected, his term will end in 2025.”

Bach was elected IOC president in September 2013, succeeding Jacques Rogge in the position at the head of the Olympic movement.

The Olympic rings monument has been reinstalled in Tokyo Bay as organisers ramp up preparations for next year’s postponed Summer Games. 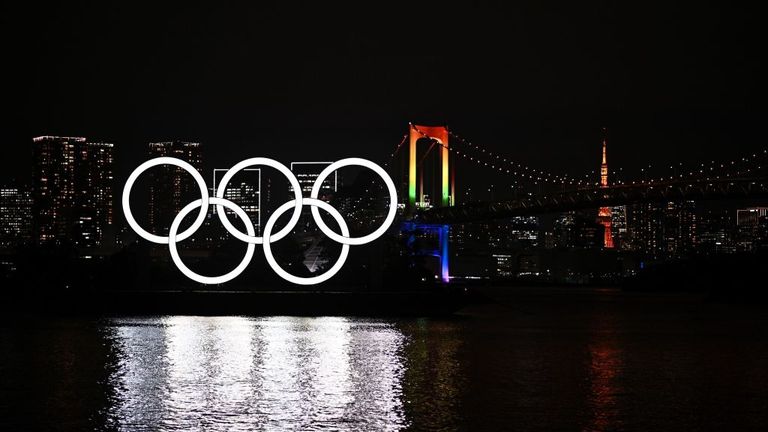 The rings, which were taken down in August, were later illuminated and the neighbouring Rainbow Bridge lit up in a multi-coloured display, as organisers looked to provide a symbol that the rearranged Games can go ahead safely next year.

However, the return of the monument, which stands 15.3m tall and 32.6m wide and was originally installed in January, was overshadowed by requests from the Tokyo Metropolitan Government that entertainment establishments and restaurants close at 10pm local time until December 17.

Because of this, following the rings’ brief illumination on Tuesday, they will go dark until the restrictions are lifted.

However, the return of the rings should send a signal that the Games are indeed getting closer, Tokyo metropolitan government planning director Atsushi Yanashimizu said.

“Since the symbol is here, we want Tokyo residents and also internationally to feel that the Games are coming very soon,” Yanashimizu said.

“Also, we want everyone to feel we will have the Tokyo 2020 Games definitely next year.”