PADRAIG HARRINGTON is tipping Tommy Fleetwood to achieve what he failed to at Winged Foot — walk away as US Open champion.

And in the week when he should have been finalising his Ryder Cup team, the European captain believes two more of his stars, Jon Rahm and Rory McIlroy, can also stick it to the Americans this week. 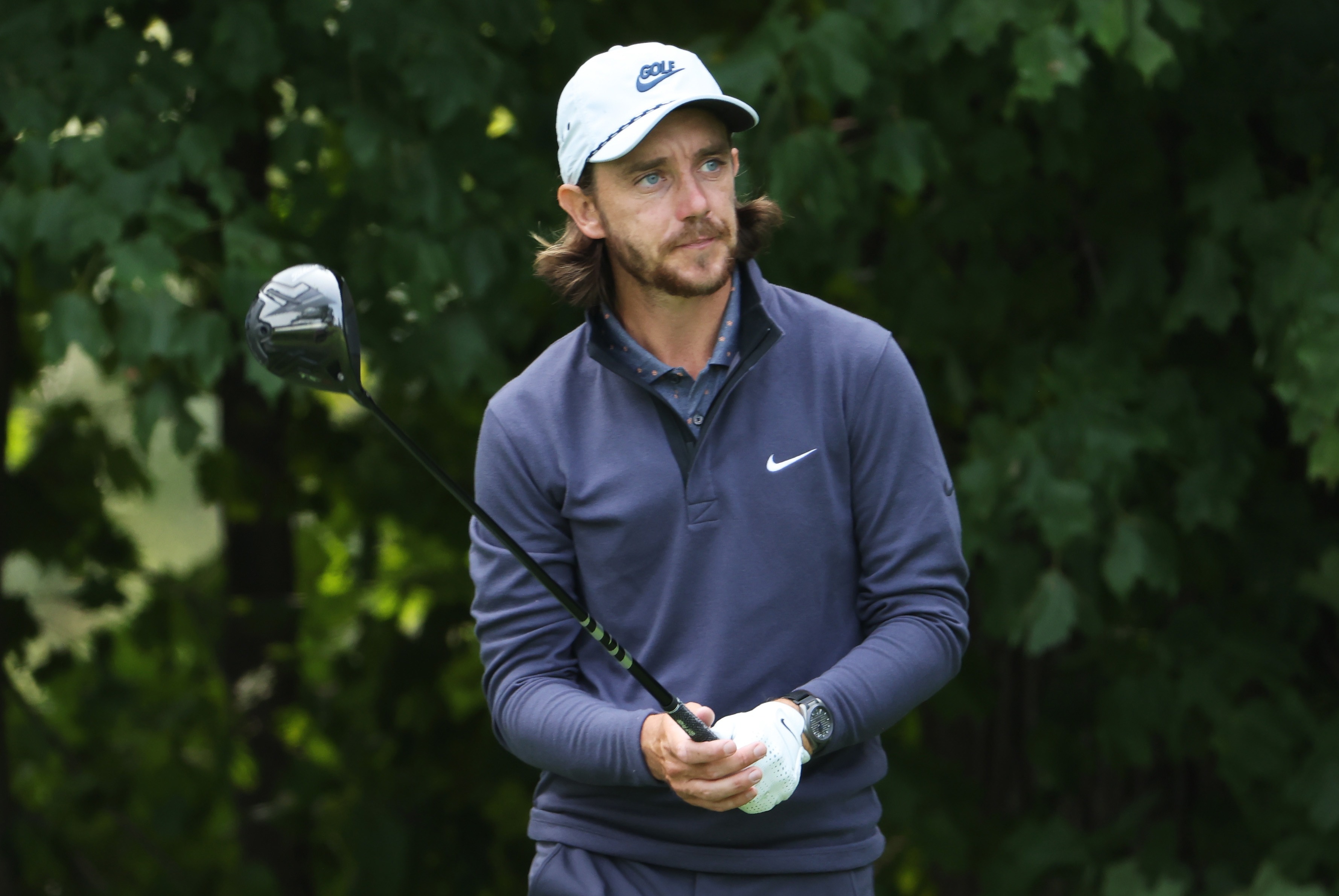 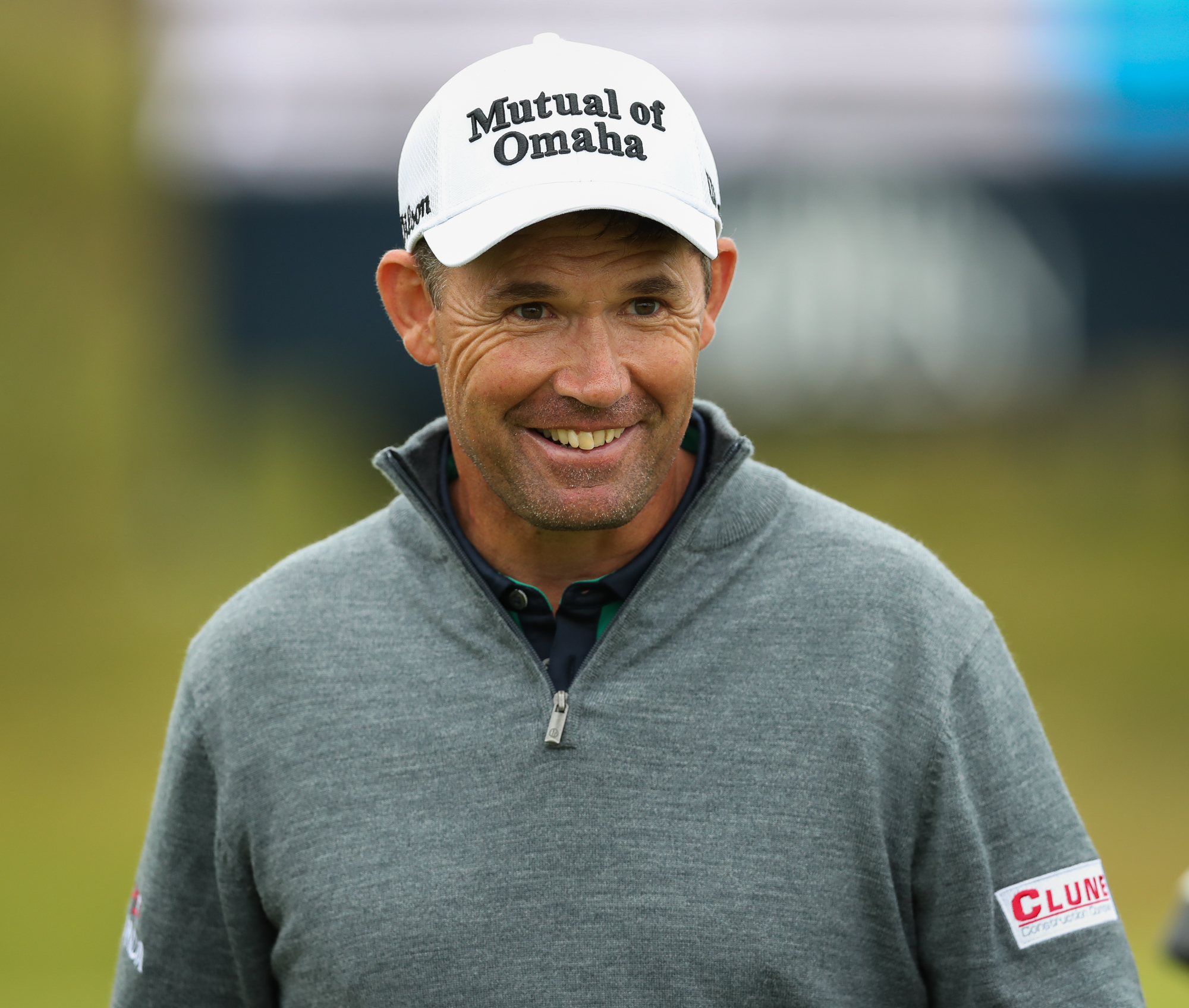 If the Ryder Cup had not been postponed until next year because of coronavirus, Harrington would have just named his three wildcard picks for Whistling Straits.

He knows Fleetwood, Rahm and McIlroy would have been in his 12 without any help from him. And he thinks they will feature in another memorable finish at Winged Foot, just as he and Colin Montgomerie did in 2006.

But even though Rahm and McIlroy have both topped the world rankings this year, Harrington sees Fleetwood as Europe’s most likely winner.

He said: “When I look at that course I want someone who is going to find fairways all day every day and have the patience to keep hitting the middle of the greens without being tempted by the many sucker pins we’ll see.

“The US Golf Association does not believe in giving a sucker an even break, as Monty and myself found out the last time they played at Winged Foot.

“I see a lot of Monty in Tommy’s game — unflappable, laser- straight off the tee and a lovely iron player.”

Montgomerie was in position to finally win an elusive first Major in 2006 until he inexplicably pulled his shot from the middle of the last fairway and made a double bogey, handing the title to Australian Geoff Ogilvy.

Harrington said: “I actually had a putt to take Geoff Ogilvy to a play-off on the last green, despite bogeying 16 and 17, and I ended up three-putting.

“But I didn’t beat myself up because I had to give the birdie putt a real run.

“My mistake was forcing things on 17, thinking I had to birdie it to make up for the dropped shot on the previous hole. That wasn’t the case but I was too naive and inexperienced to realise.”

The mistake cost Harrington dear. But it also gave him the know-how to go on and win three Majors in the next few years.

And he believes near-misses for Fleetwood will have helped him too.

The Irishman, 49, said: “Tommy has been through similar experiences, finishing fourth and second in recent US Opens and then as runner-up to Shane Lowry at Portrush last year.

“Don’t forget, he would have been a clear winner if it hadn’t been one of those Opens where Shane seemed to be playing a different course.

“Going into Majors, I just love momentum. Tommy got that when he finished third in Portugal last week.

“You could see him growing in confidence day-by-day — hole-by-hole even. He’s my idea of the winner.”

He said: “I actually remember the last US Open there and it is tough. 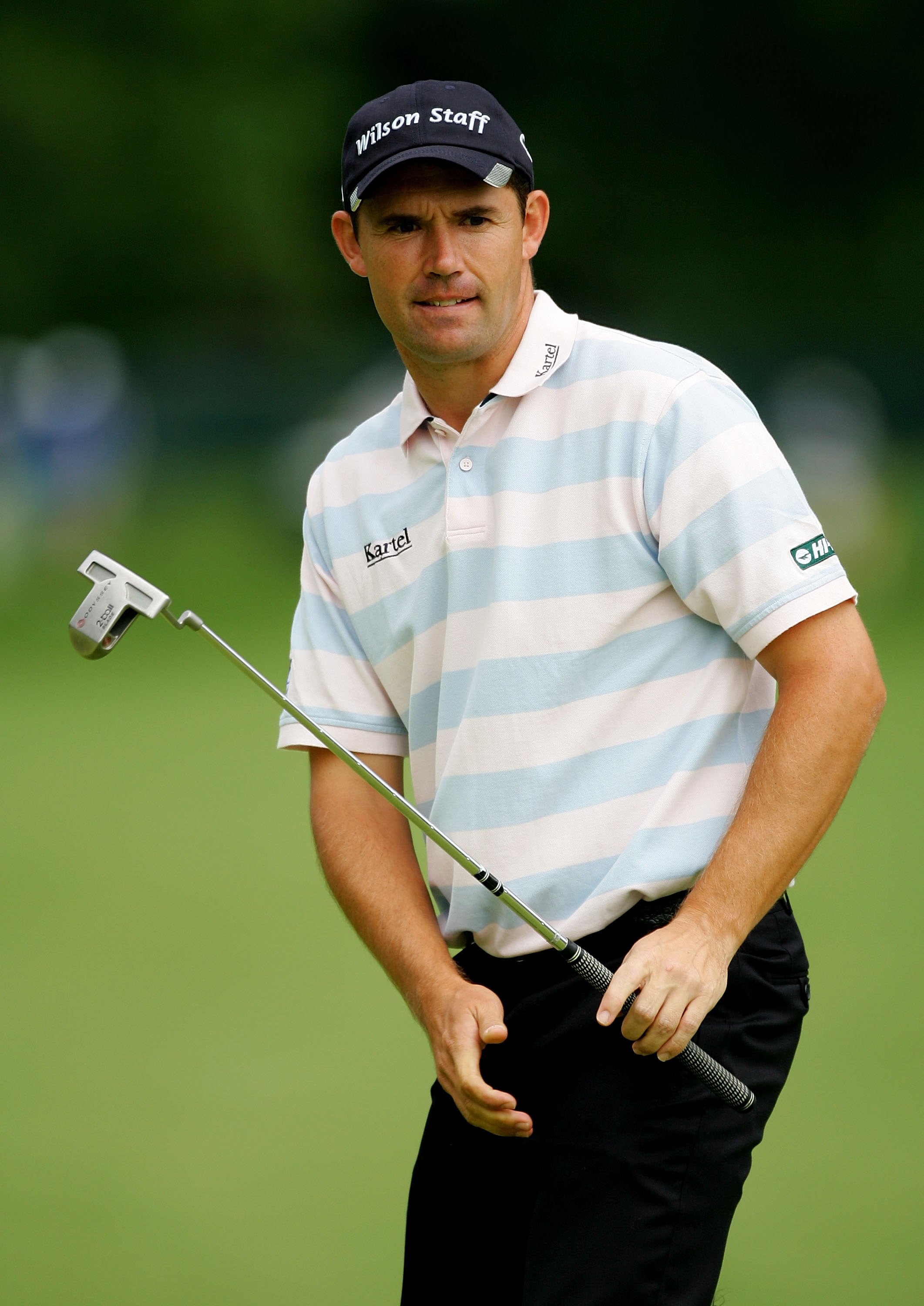 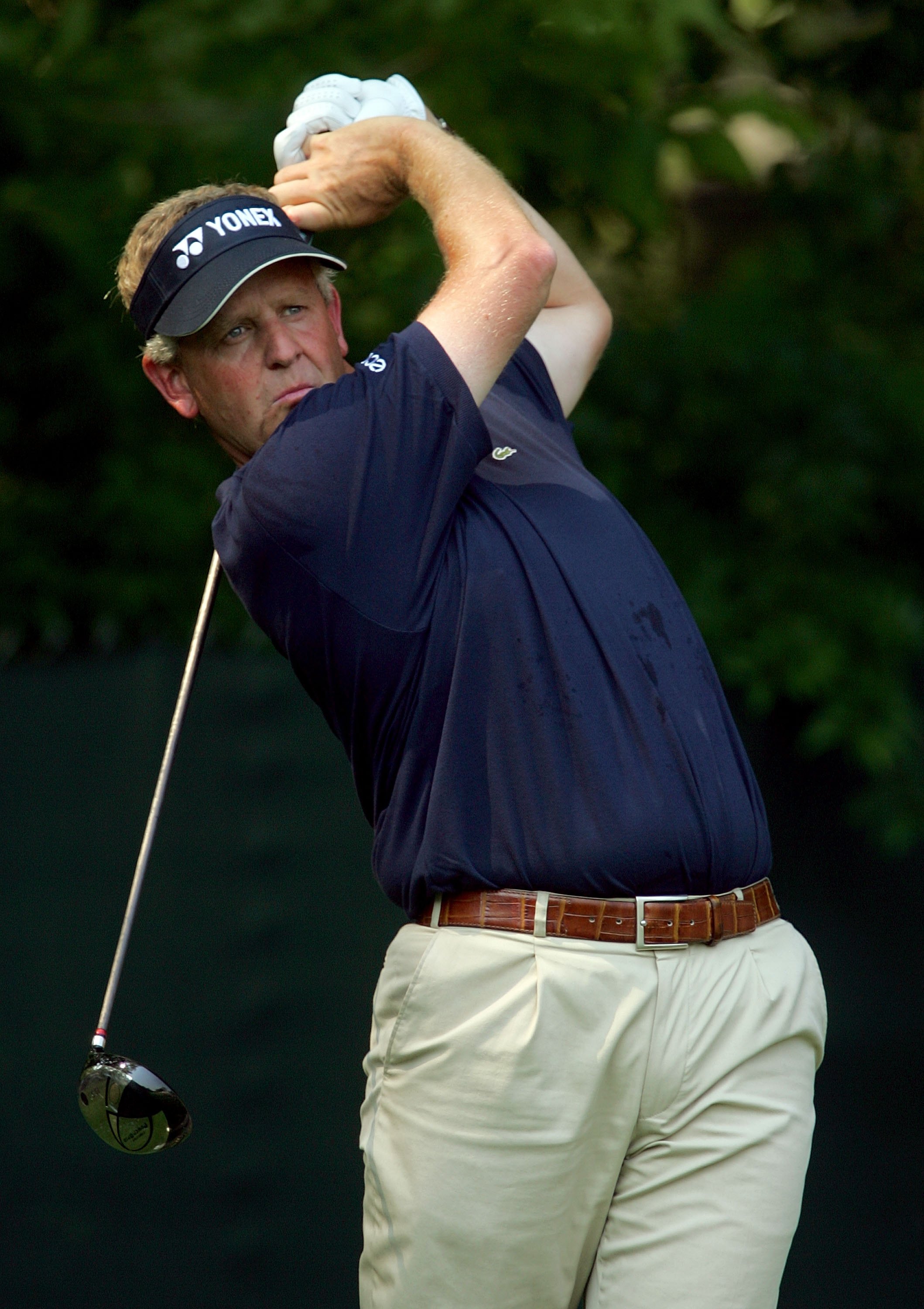 “Monty is still one of my favourite golfers and I was pulling for him that week. It would have been great to see him win a Major.

“You have got to be prepared for anything, for bogey runs, getting around the greens, trying to make as many up and downs as you can.

“Par is always going to be your friend in a US Open.”

Harrington admitted it will be hard to fight off the home challenge, which he believes will be led by their ‘steady eddies’ — the likes of Xander Schauffele and USPGA winner Collin Morikawa, rather than world No 1 Dustin Johnson.

He added: “I just think there is such immense pressure on DJ right from the start and we know he has his off days — although not many.

“I like the fact that Rory is coming in under the radar for once, and I think Jon Rahm has grown up so much in the last couple of years.

“I enjoyed the way Jon talked about Mike Tyson saying everyone has a plan until you get smacked in the face because you have to be ready to take some hits at Winged Foot.

“It is the sort of course that beats you up relentlessly.

“When you do see the odd opening you have to throw everything you’ve got at it. Jon will do that.”