TOMMY FURY has been tipped to beat Jake Paul 'hands down easily' by Ahmed Elbiali, who sparred YouTuber but backs the celebrity fight.

Fury, the younger half-brother of WBC heavyweight champion Tyson, recently engaged in an online back and forth with the YouTuber. 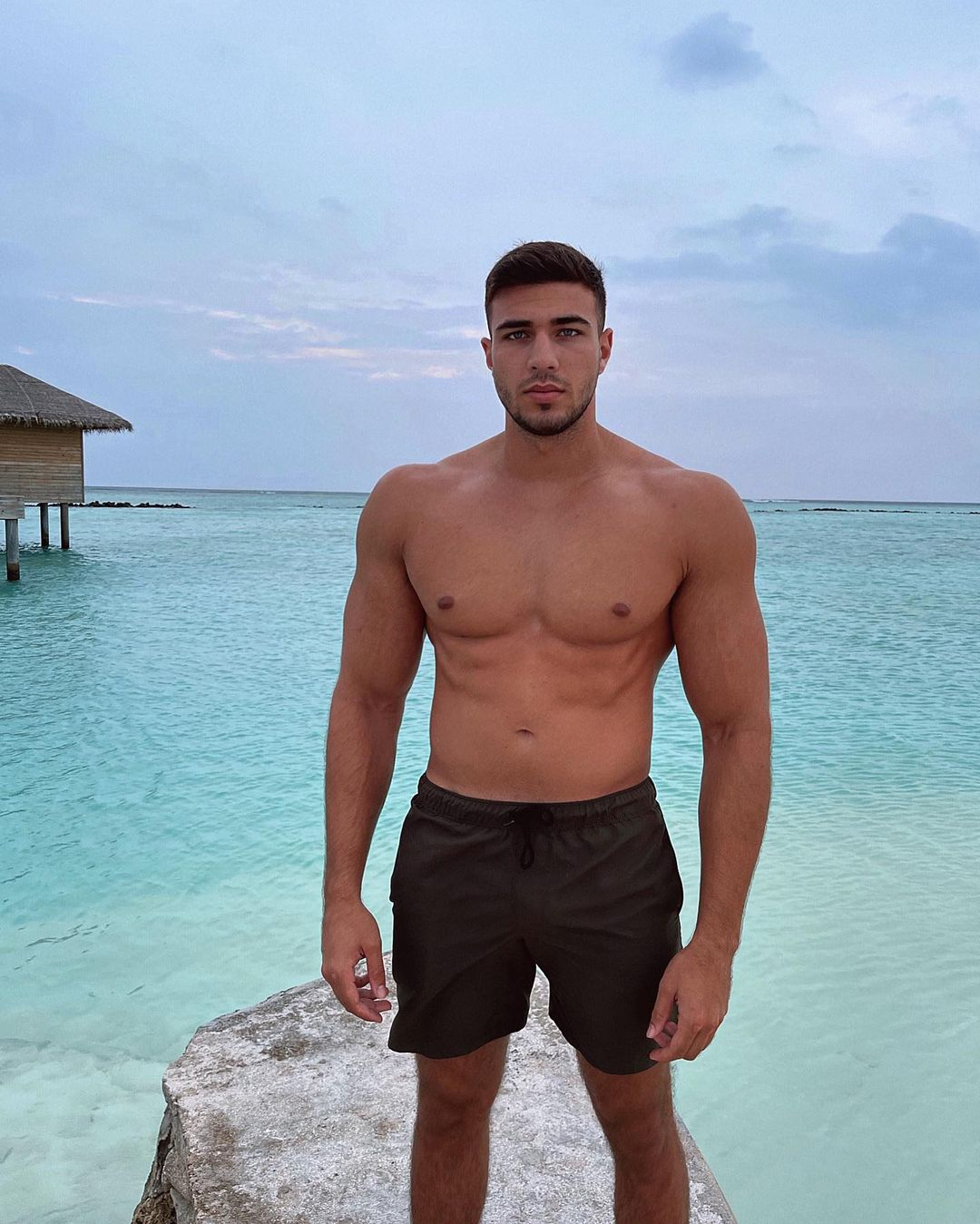 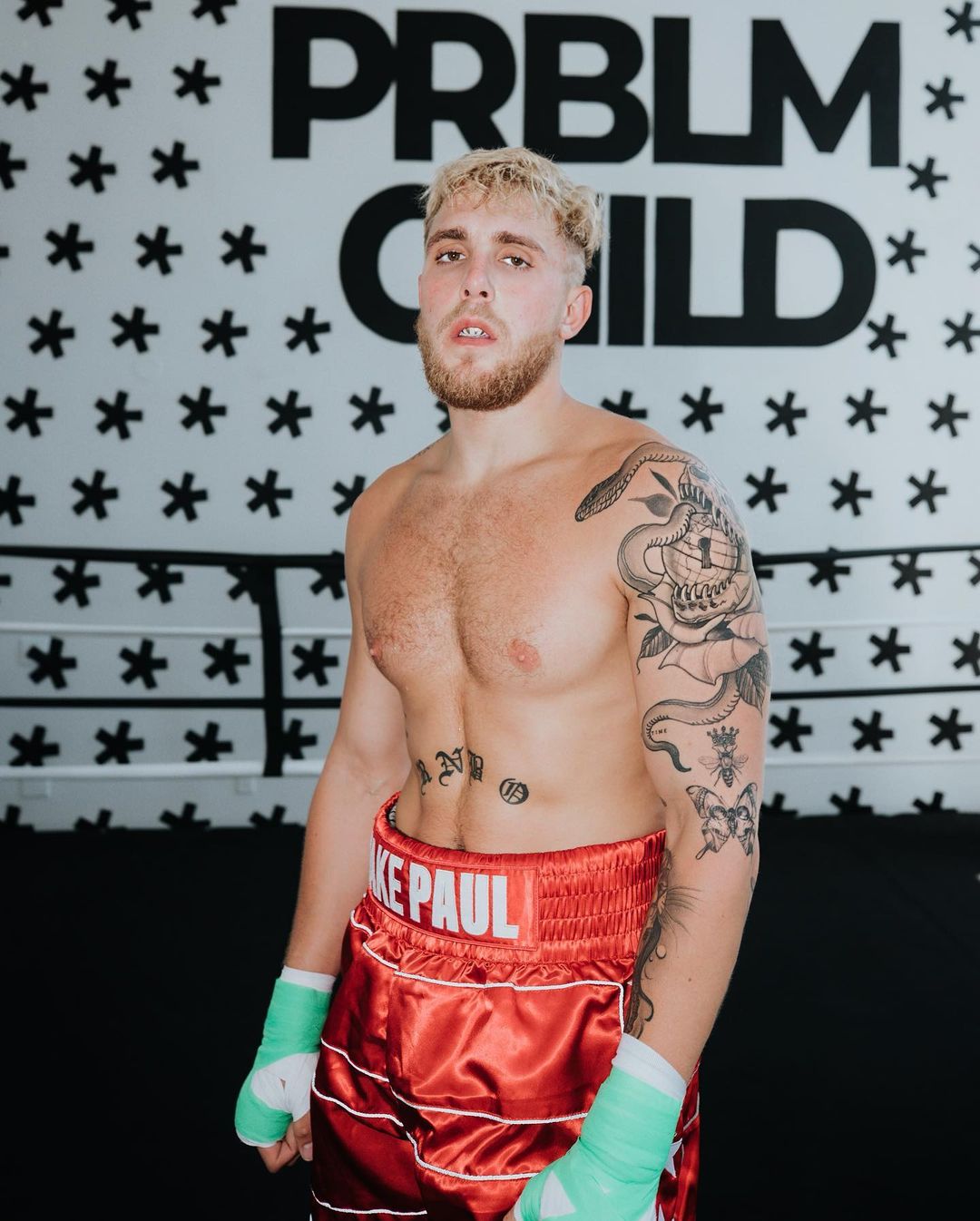 The Love Island, 21, star even had the green light from his dad and trainer John as well as promoter Frank Warren to face Paul in his next fight.

Talk has since died down, though, and light-heavyweight contender Elbiali predicted Fury would have been a sound winner.

But with his lack of experience boxing on the big stage, mixed in with the complications of fighting a raw novice like Paul, the playing field evens out slightly.

Elbiali, 30, told SunSport: "Fury, I think would beat him, hands down easily.

"But at the same time it's still a great fight for Jake, because Tommy hasn't fought anybody.

"Tommy is still new to the game, and you also tend to lower yourself to your opponent.

Elbiali, who has 17 knockouts in his 20 wins, sparred Paul, 24, once before the social media sensation left ex-NBA player Nate Robinson, 36, out cold last November.

He got a phone call from a friend just after he had finished a morning workout, and while he was in a Nike store shopping.

The Egyptian-born admits to pulling his punches against Paul, who only made his pro debut last year off the back of a scrappy white collar bout in England in 2018.

But still Elbiali sees the passion and potential in Paul, which came as he ignored calls from his pals to needlessly wipe out the internet phenomenon.

Elbiali said: "He's a hardworking dude, he seems passionate about boxing and he carries some power. Is he green? Yeah, he's very green.

"I did hold back because I had to, and I'm not that type of guy. I had friends telling me, 'You should have lit him the f*** up' but it's like bro, it's all good.

"I lit him up in different ways. I lit him up without punching him, I tried to exhaust him, made him miss, hit him to the body.

"Jake's a smart dude, he's pretty smart in the boxing ring too." 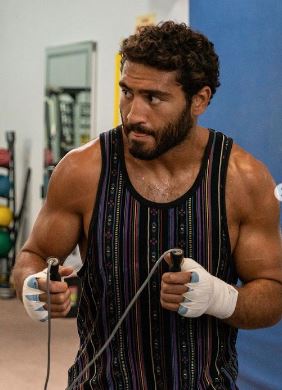 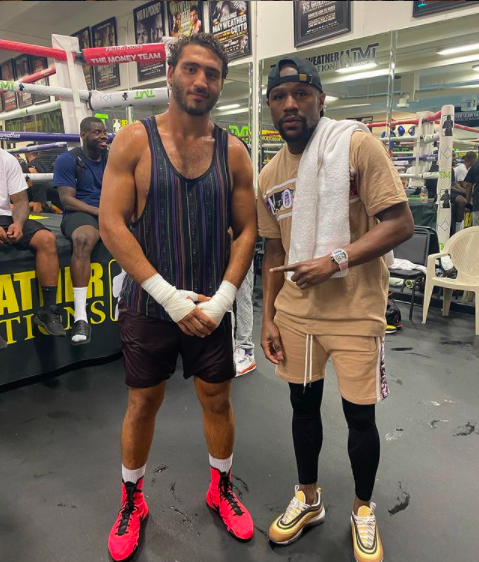 Elbiali did not receive a call back to spar with Paul again, as the 2-0 viral vlogger prepares for his third pro fight.

He faces retired UFC welterweight Ben Askren, 36, on April 17 at the Mercedes-Benz Stadium in Atalanta.

Meanwhile Elbiali is focussing on a return of his own, having not fought since beating Brian Vera in December 2019.

Still, he has been busy in Las Vegas, the hub of heavy sparring sessions, and was recently watched by Floyd Mayweather at the legend's gym.

Elbiali revealed he refused orders from the man himself as he was urged to try and brutally KO a sparring partner, an apparent protege of Mayweather's.

He explained: "Vegas is straight up doghouse rules. In November I was sparring in front of Floyd in his Mayweather gym.

"I rocked one of his boys, and Floyd kept telling me, 'Come on, knock him out' and I'm like, 'No, I'm not going to knock this fool out in sparring'.

"I literally told Floyd, 'No, I'm not going to knock him out dude'. What the f*** am I gonna get from knocking him out in sparring? A bunch of haters."