Tommy Fury has warned Jake Paul that the YouTuber should have picked a different opponent for his next boxing match.

Fury, half-brother of world heavyweight champion Tyson Fury, will box Paul on 18 December, with both the Briton and the American entering the bout undefeated.

But Fury has said he will prove too big a step up in competition for Paul.

“When you’re getting hit all over the face and your nose and ears are busted, you’re going to look at [coach] BJ Flores and think: ‘What have I done here? I shouldn’t have called him out. Pull me out!’” Fury said, via the Mirror. 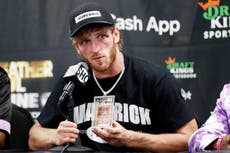 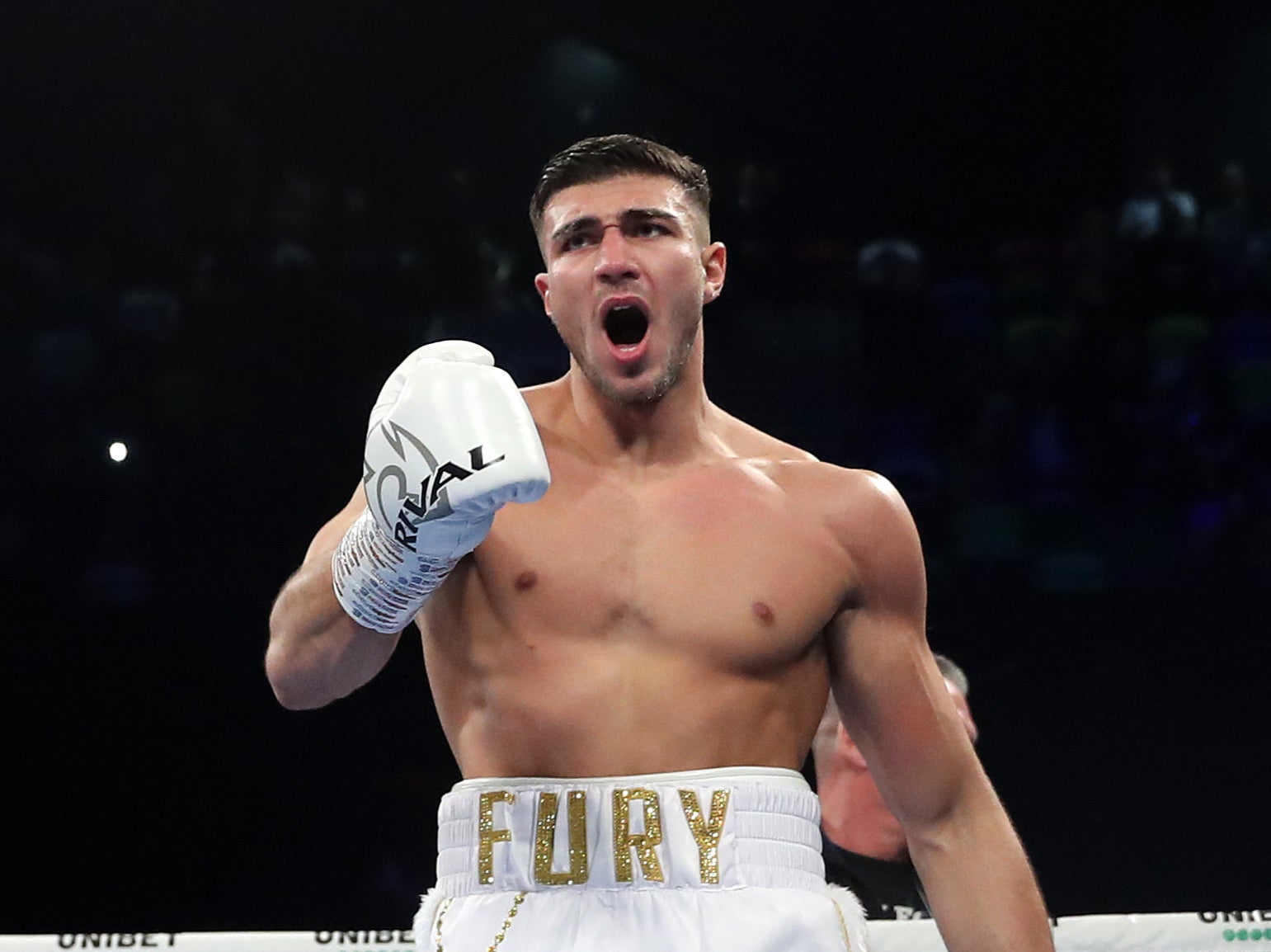 “‘I’m begging you, please don’t retire on the stool. Come out and fight like a man. I wish the fight was tomorrow. I took this away from his fight with Tyron Woodley: The man got a split-decision win; that means you only just won against a 40-year-old retired UFC fighter.

“My god, well done. Good job, mate. You just about beat a 40-year-old man. When you get in there with a fresh 22-year-old whose been doing this all his life, you’re going to wish you stuck to paying UFC fighters off, and basketball players.

“You should have gone and fought Tiger Woods, not somebody who has done it his whole life, because you’re in for a big shock. You’re the one who is going to crumble.

“Everybody keeps talking about the pressure. All the people in the arena. I don’t care about that,” Fury continued. “There’s only one man I care about that night.

“I’m not taking in the crowd or any of that. I’m coming over to Tampa Bay to do a demolition job and please the whole wide world. It doesn’t matter how much pressure is on me. There’s been pressure on me from the start and just because there are a few more people there and a few more lights, I won’t crack. Believe you me.